Dennis Wise, a Stamford Bridge season-ticket holder, has been impressed with the emergence of the 22-year-old over the past year, especially during England’s World Cup campaign. 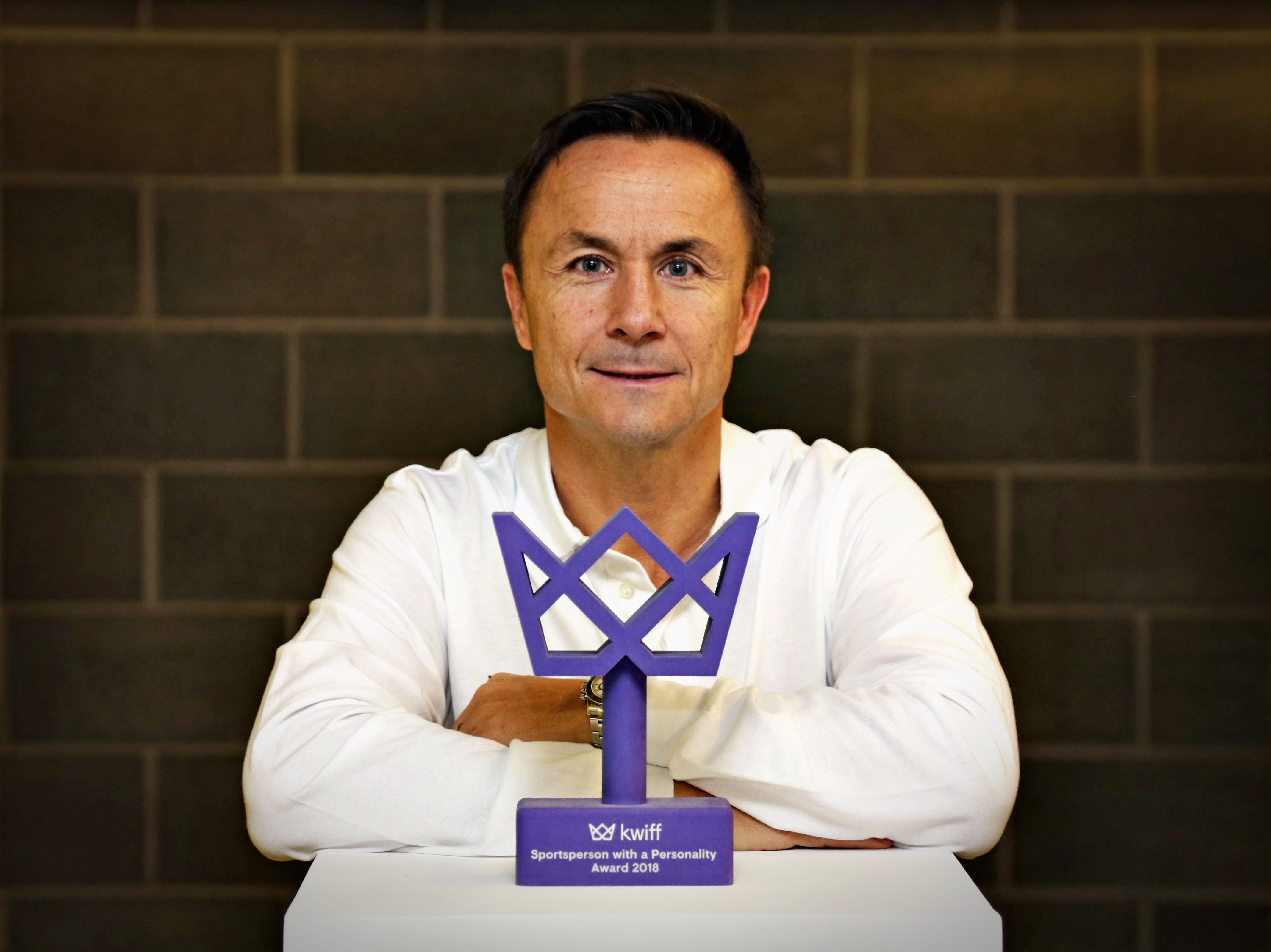 Loftus-Cheek’s Prem opportunities under new boss Maurizio Sarri have been limited – his goal against Wolves midweek came on his first league start of the season.

There have been suggestions the 6ft 4ins combative midfielder would benefit from another loan spell just like he did last season at relegated-threatened Crystal Palace.

It is understood he will see how much of a role he plays over the Festive period before deciding whether to request a change in the New Year.

However Chelsea legend Wise, who made 445 appearances during an 11-year spell, believes RLC’’s career would accelerate further if he remains in west London beyond next season. 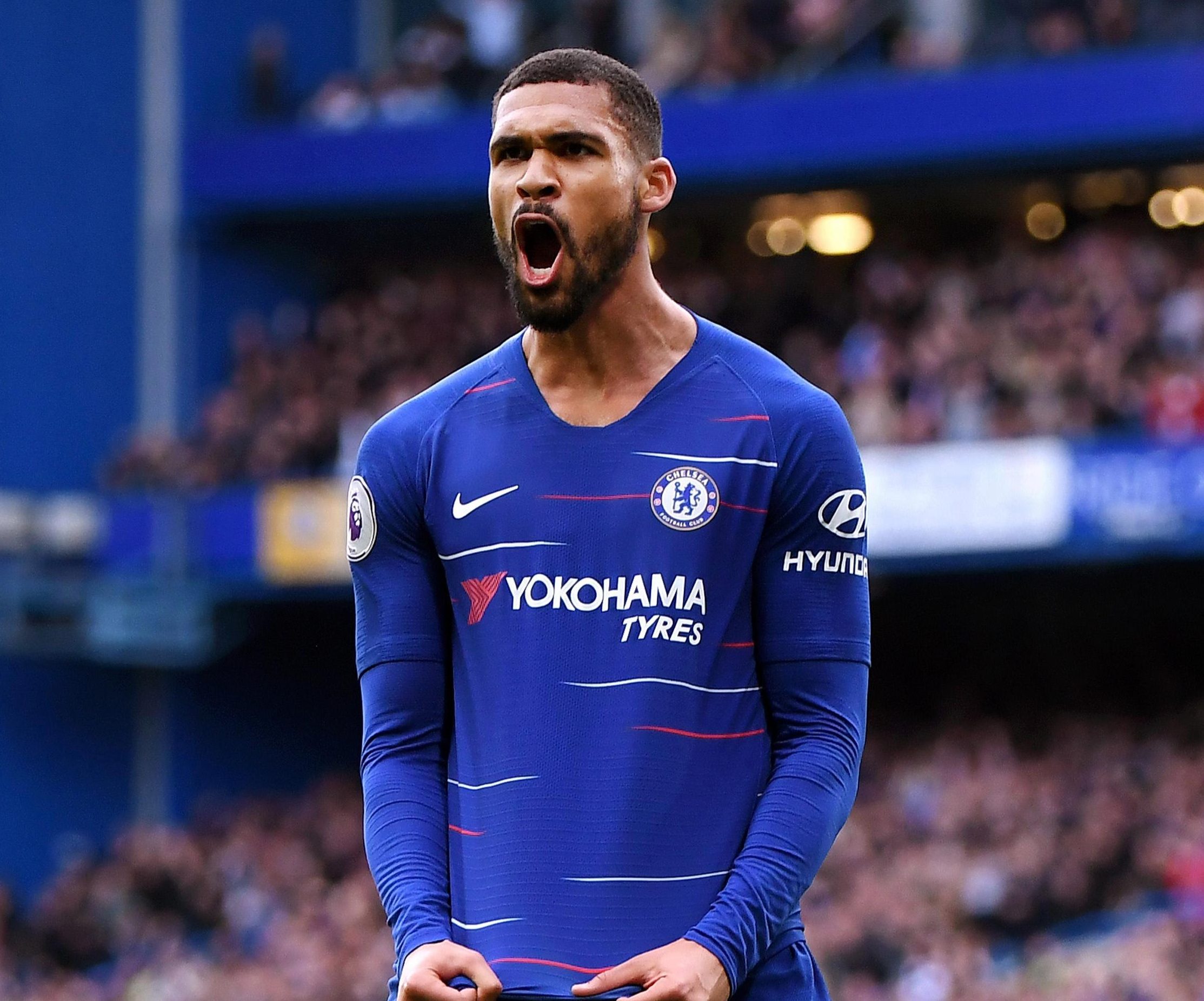 Wise, 51, said: “Loftus-Cheek, wherever he has come in, has done a job. He has added creativity and goals to his game.

“People talk about him going. Not for me. Loftus-Cheek has to stay. From a player’s point of view, where would you go?

“You could go to Palace again, who will fight down towards the bottom. But as a player you want to fight at the top first.

“He is only young. He is in the England squad, he is in Chelsea’s team, and has played more than he should have done.

“He is progressing. Just because you are not playing right now doesn’t mean you should leave.

“You want to be playing in the Europa League, qualifying for the Champions League, winning trophies. Do you want to be in a fight down the bottom? No.

“I’m sure more clubs would have him in a heartbeat. But I’d say: Stay put, fight and get on with it.”

Even though N’Golo Kante has received stick from Sarri in recent weeks for his tactical inflexibility, Wise thinks the Italian should stick with France’s World Cup-winner.

Especially as he “compliments” Jorginho in the heart of the Chelsea side.

In the offensive midfield positions, Wise sees it as a straight fight between Loftus-Cheek, Mateo Kovacic and Ross Barkley.

And he would favour ex-Everton star Barkley because “he is now working back” and “starting to add goals to his game”. 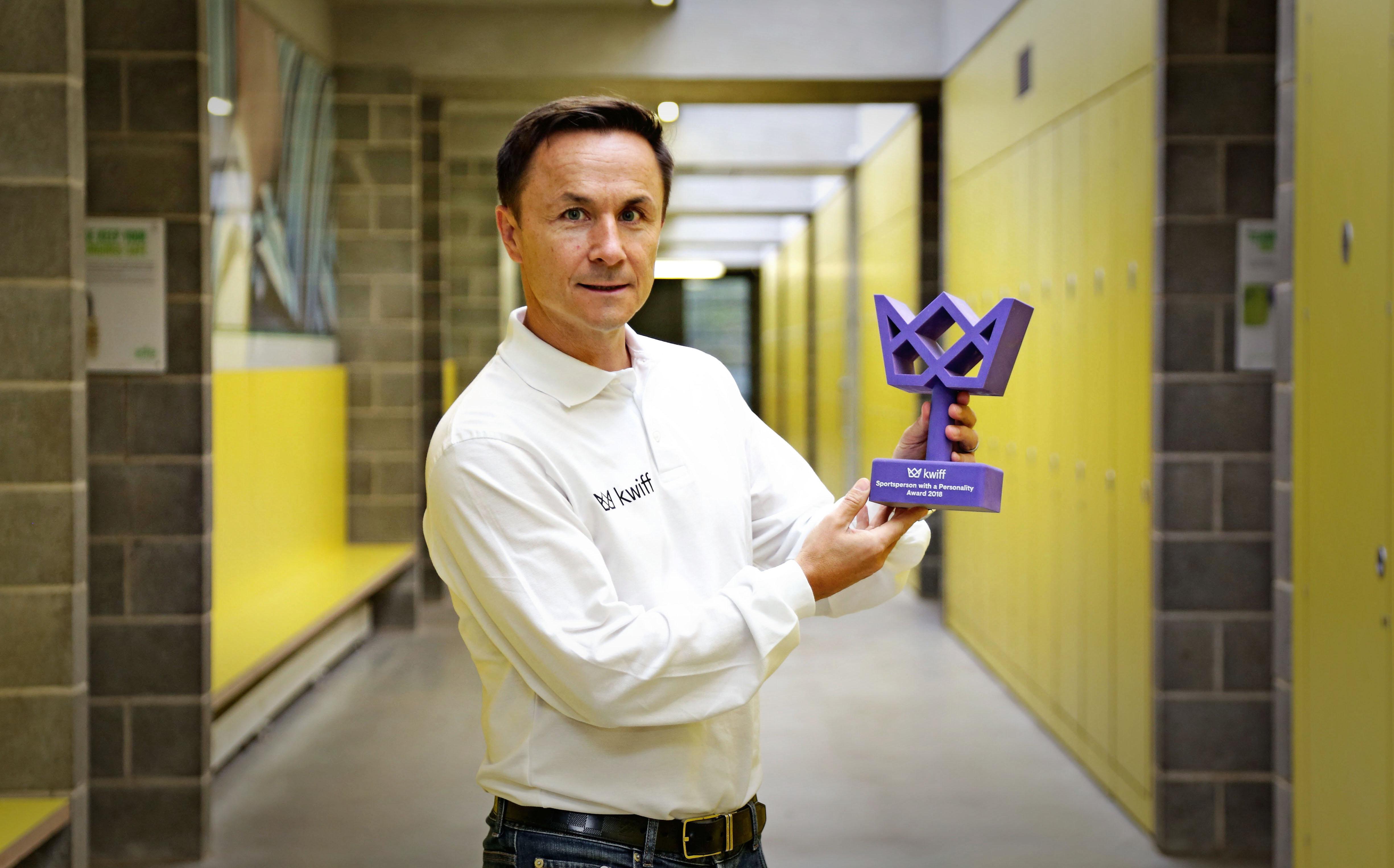 Wise reckons Chelsea may have to alter their tactics for today’s crunch clash against unbeaten league leaders Man City.

Wise, who on Thursday hands out the new ‘Sportsperson with a Personality award’ on behalf of sports betting app kwiff, said: “They are two possession-based teams.

"They both want possession. Maybe Maurizio has to change slightly his normal process.

“The question is whether he wants to give up possession or fight fire with fire.

“I’m very intrigued to see what Sarri does and how he adapts. And I think he will slightly give up some possession.”

Wise famously won the 1988 A Cup when Wimbledon caused one of football’s biggest upsets to beat the great Liverpool side of that era. 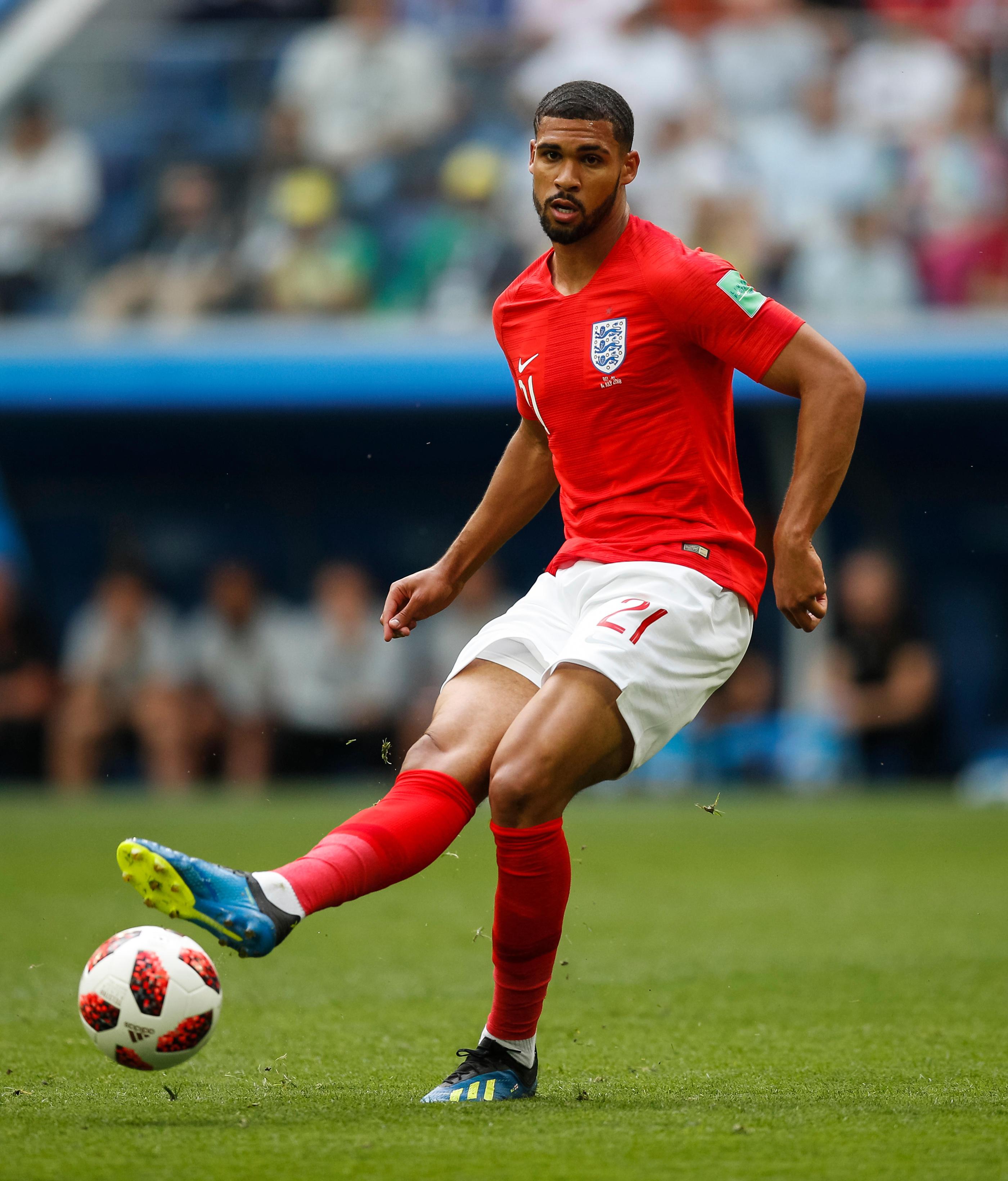 During his time as Chelsea skipper in the 1990s he regularly came up against the great Man Utd teams created by Sir Alex Ferguson.

Though he is loath to compare those historic teams, he reckons City boss Pep Guardiola could outdo Liverpool and Man Utd – and become an INVINCIBLE.

If City don’t lose today they will have already visited the Emirates, Anfield, Wembley and Stamford Bridge this season with their league record unblemished.

Wise, who is predicting a draw, said: “Man City are so dangerous.

“If you sit back, they wear you down. If you press them, they seem to have an extra man. Every way you play against them is a difficult way.

“They are exceptional. And what will Pep want? He will want to go a season being unbeaten. He wants to be an Invincible. That’s the way he is. Has he got the squad to do that? Yes, he has.”

*Dennis Wise has launched the inaugural ‘Sportsperson with a Personality award’ sponsored by kwiff – the only sports betting app where any bet could be supercharged.

To vote for your favourite nominee before Dec 12 visit Kwiff…