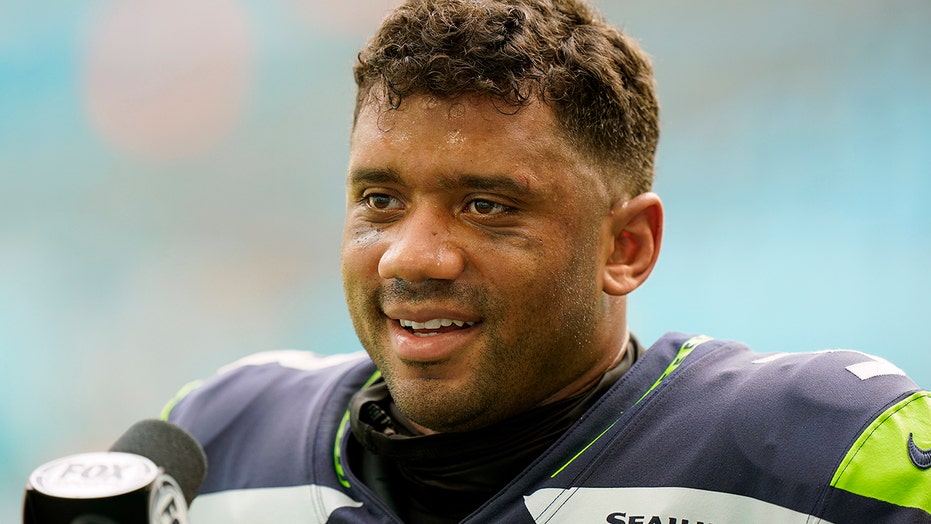 Russell Wilson’s time in Seattle is certainly up in the air, but one Hall of Famer believes the Seahawks and the franchise quarterback are likely headed for a divorce in the near future.

Houston Oilers legend Warren Moon wasn’t afraid to voice his opinion on the saga, and even though defensive end Carlos Dunlap said that Wilson is “here to stay” in Seattle, Moon believes too much damage has happened and the quarterback’s relationship with the organization cannot be fixed.

“I think it’s kind of headed, unfortunately, in the same direction [as Marshawn Lynch and Richard Sherman],” Moon said on the “Huddle & Flow podcast” via NFL.com. “I think right now it’s almost like a marriage that’s started to just have squabbles, and they’re squabbling about certain little issues — whether it’s pass protection, whether it’s talent. There’s all these little squabbles going on right now.”

Moon, who played two seasons in Seattle, believes Wilson’s contract situation is an issue. He thinks the no-trade clause is a problem and will be the reason why Wilson stays in Seattle for at least one more season. However, he stands by the marriage between the two not ending well.

“So, I think he’s definitely there this year unless they just want to take a hit and not become a really good football team for a year or so,” Moon said.

The 23-year pro (Six seasons in the CFL with the remainder in the NFL) predicted that “this squabble is going to turn into more of a separation and then a divorce at some point. And that usually happens with most players anyway.”

It certainly happened with Moon who after 10 seasons with the Oilers (now the Tennessee Titans) was traded to the Minnesota Vikings due to a salary cap squeeze.

“You just don’t like it to happen because of the two sides not getting along.”

Last season, Wilson threw for 4,212 yards with 40 touchdowns and 12 interceptions. At one point in the year, he was the frontrunner for NFL MVP, but late-season struggles and an ineffective Seahawks offense put his chances to win the award to rest.