Christie, 26, helped fire Scotland to the competition and his ability to score from midfield appeals to the Saints. 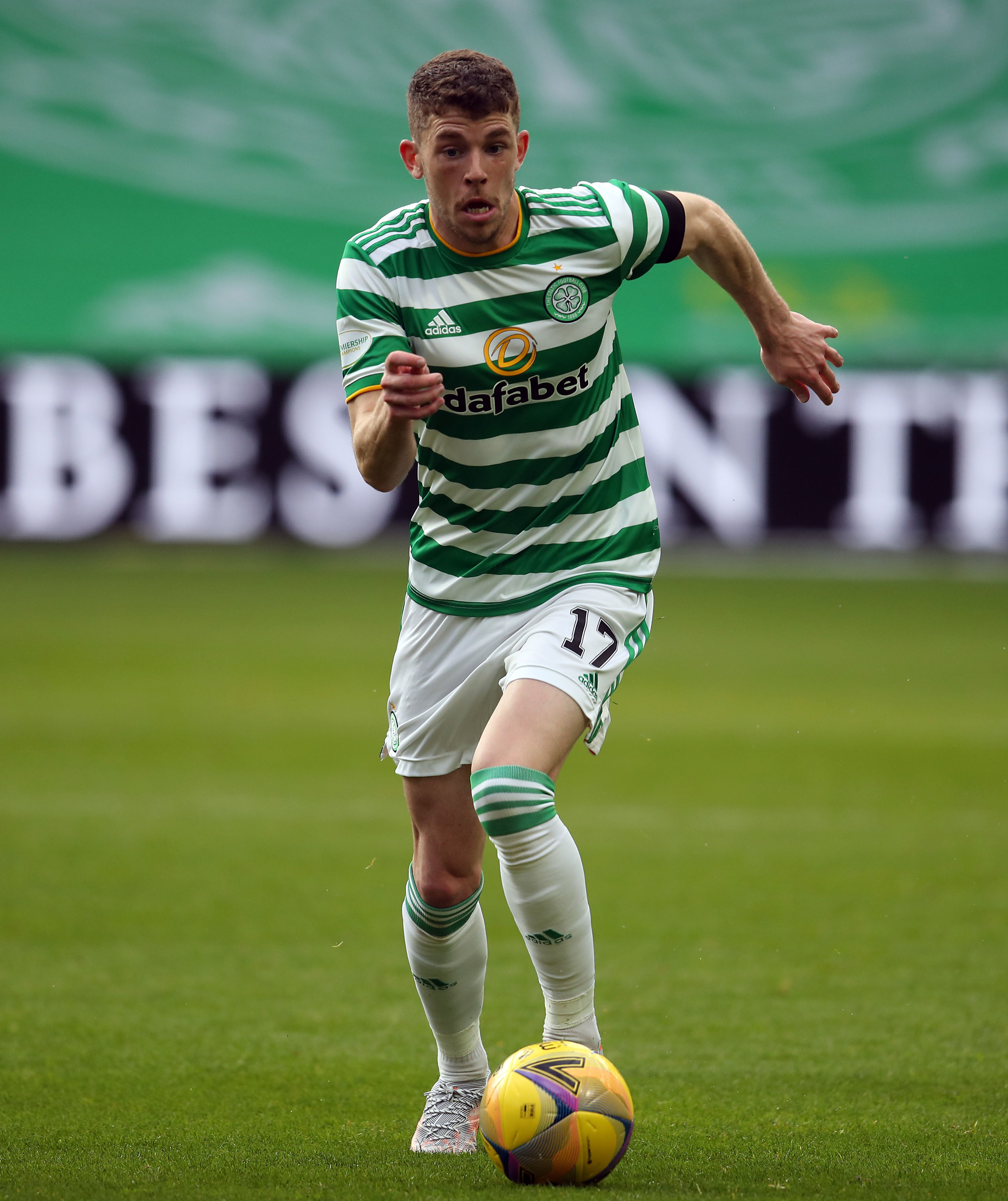 His contract runs out at the end of this year, so Celtic need to cash in now or lose him as a free agent.

Southampton hope to see him in his favoured attacking midfield role this summer.

Earlier this month it emerged Norwich and Burnley want Christie.

Norwich are building for another go at the Premier League next season under impressive German coach Daniel Farke, where they could pair him with his current Hoops team-mate Kris Ajer.

Elsewhere on Saturday it emerged Leicester have reportedly agreed a deal to sign Ryan Bertrand from the Saints on a free.

The 31-year-old has agreed terms with the Foxes, according to Football Insider.

Brendan Rodgers is believed to be a big admirer of the experienced defender, as he will fill the void left by the departing Christian Fuchs.

Bertrand would serve as a backup at the King Power, as well as a mentor figure for young defenders James Justin and Luke Thomas.

Rodgers, who worked with him during his time on Chelsea's coaching staff, said last year: “Ryan’s a player I know very well. We took him into Chelsea at 16 and he’s had a brilliant career.”

Bertrand is set to end his seven-year spell at St Mary's when his contract expires on June 30.

Saints boss Ralph Hasenhuttl paid tribute to the long-time servant who made 240 appearances for the club, saying: "He has been here for seven years and he has done a good job for this club.

"We have to move on, like with other things in life, and we will replace him in the summer."