RYDER CUP legend Tony Jacklin revealed he has been suffering from incurable cancer for the last seven years.

Jacklin detailed the extent of his illness in a new autobiography, Tony Jacklin: My Ryder Cup Journey. 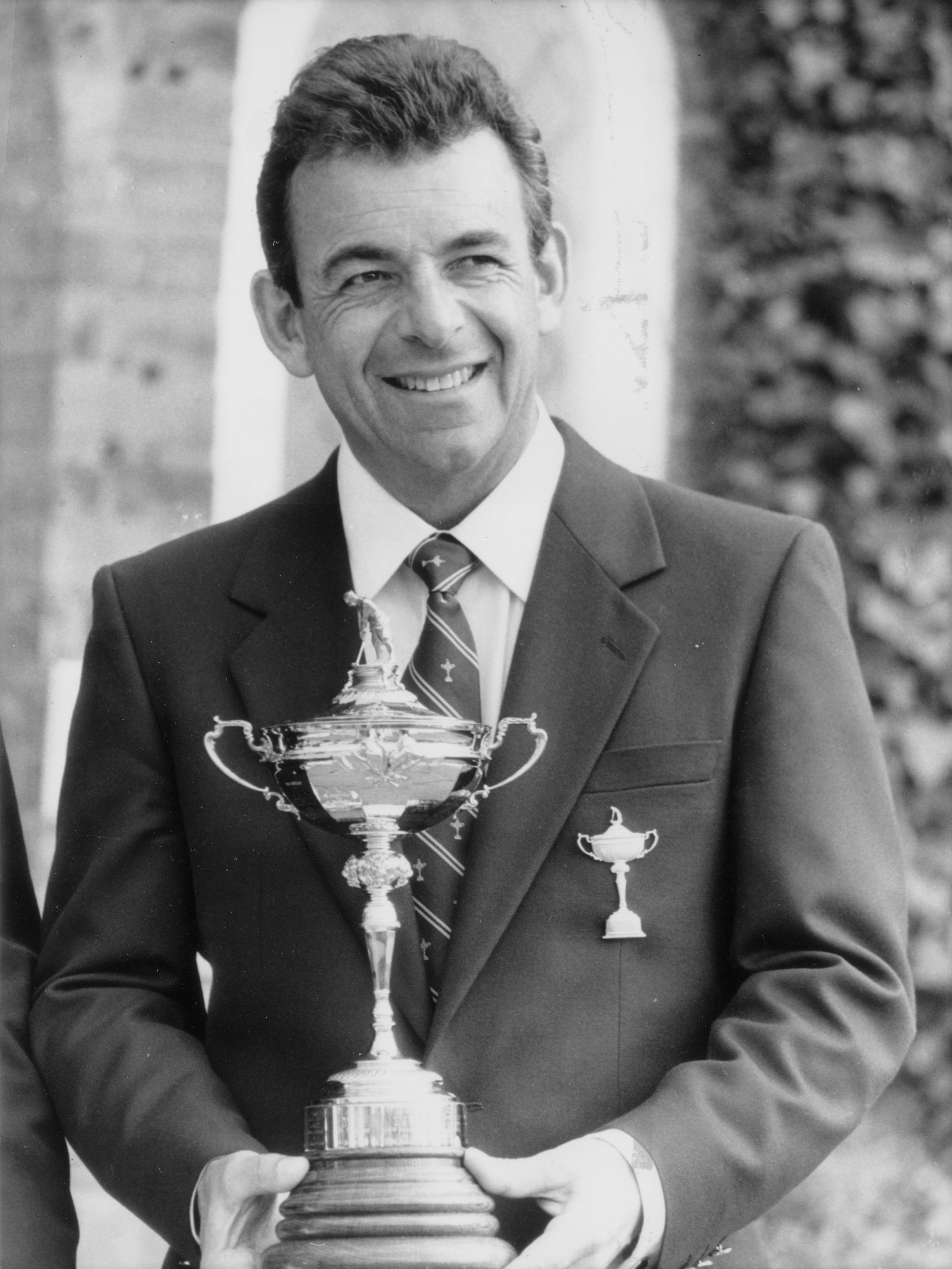 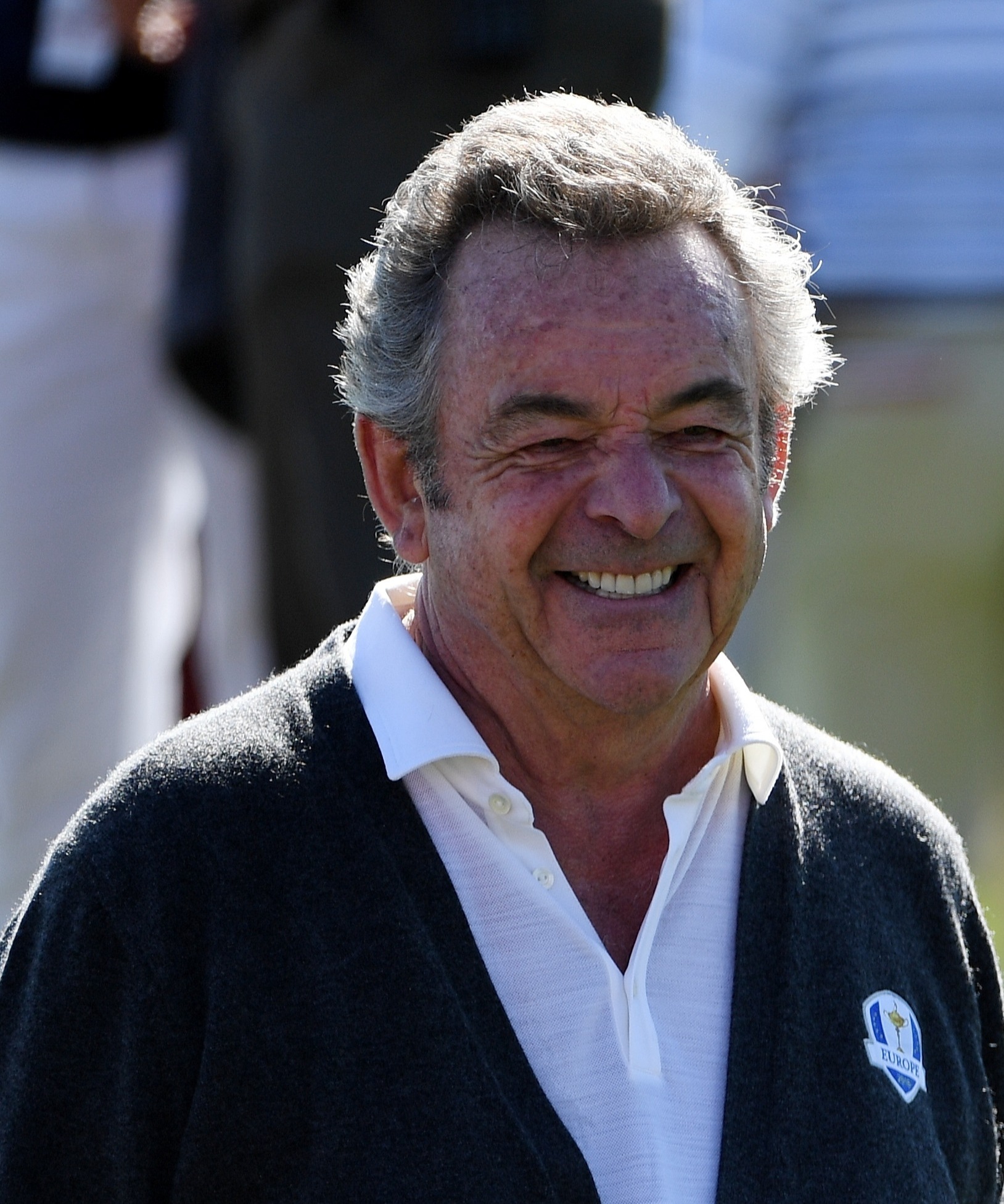 But speaking to the Daily Mail, he opened up further on his cancer which appeared in 2014.

The 77-year-old, who has been in remission for 18 months, said: "It's one of life's things, it's just part of getting old.

"I was diagnosed with follicular lymphoma, which is manageable, but it's incurable.

"It was funny because I had to listen to two or three Ben Hogan stories from the doctor, and I'm sitting there thinking, 'Just tell me whether I'm going to die or not!'

"I had chemo, four different times a month apart. I kept having the scans, and after four scans I was as good as clear.

"They said I was officially in remission. This was 18 months ago, and I'm vigilant, but I feel fine. But you never know."

Jacklin is also severely deaf due to a shooting incident when he was younger.

He suffers from dangerous sleep apnea, too.

Jacklin, from Scunthorpe, Lincolnshire, became the first British golfer to win The Open in 18 years when he lifted the famous Claret Jug in 1969, aged 25.

He landed the US Open the following year but is arguably best remembered for his influence on the Ryder Cup.

Jacklin played in the tournament seven times between 1967 and 1979 – the first six for Britain and Ireland and in 1979 as part of the first European team.

In 1969, Jack Nicklaus conceded Jacklin's final putt on the 18th to halve their match and tie the competition in a remarkable moment known as The Concession.

Jacklin enjoyed the most successful stint of any of Europe's non-playing captains too, from 1983 to 1989.

He won two, tied one and lost one of his four Ryder Cups as skipper.

That included leading his team to their first victory in 28 years in 1985 and then their first-ever win on American soil in 1987.

Jacklin and Nicklaus will be honoured at this week's event at Whistling Straits where they will inaugurate the Nicklaus-Jacklin Award for sportsmanship.