RAFA NADAL crashed out of the Australian Open as he surrendered a two-set lead for just the third time in 16 years.

The sad Spaniard saw a commanding and healthy lead over Stefanos Tsitsipas vanish in a thrilling final set as the Greek ace prevailed against the odds and formbook 3-6 2-6 7-6 6-4 7-5. 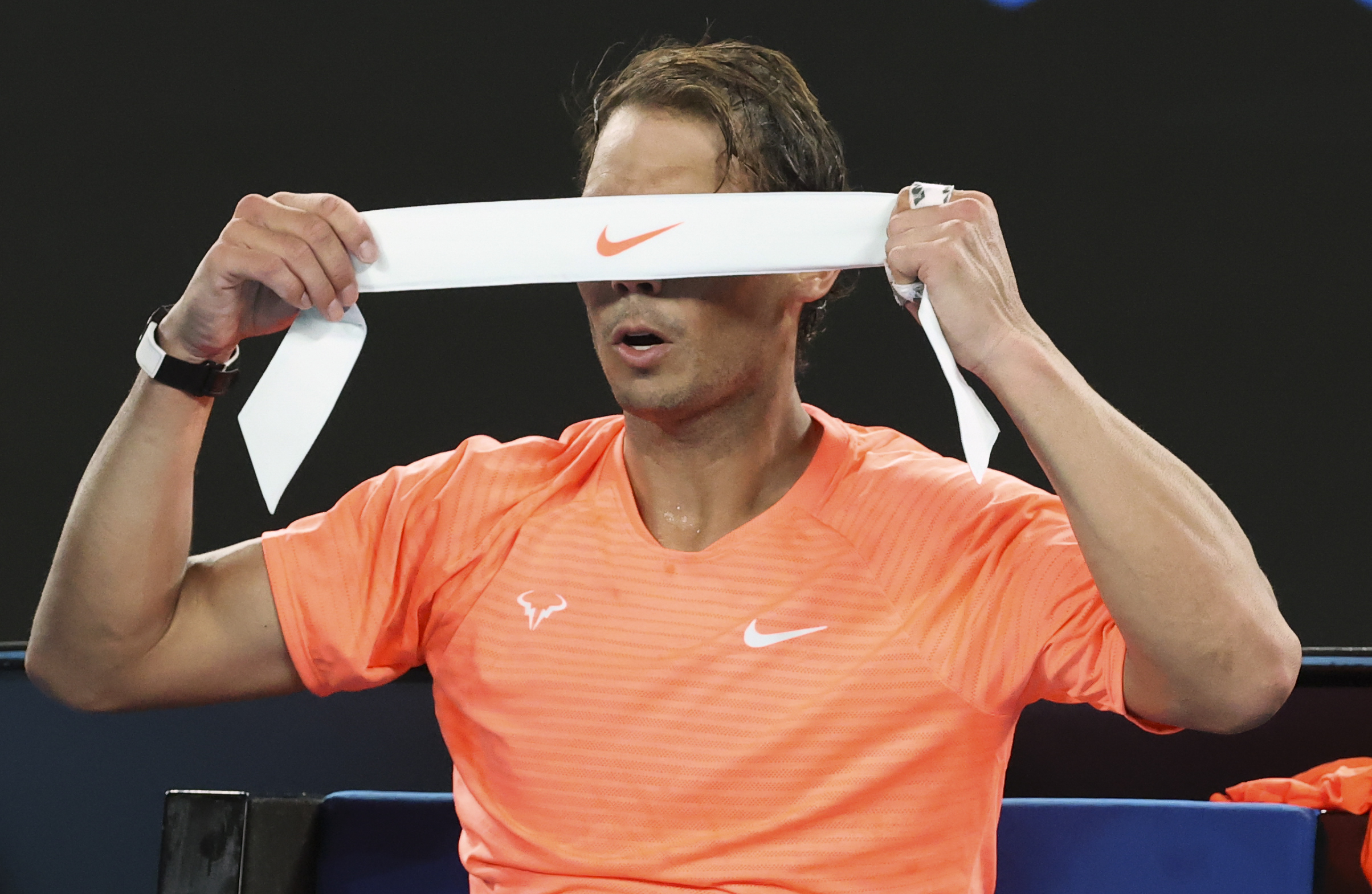 For the second year in a row, Nadal fell short at the quarter-final stage – it was Austrian Dominic Thiem the chief tormentor 13 months ago.

This time it was Tsitsipas, the No.5 seed, producing the performance of his life to turn this tie round completely in spite of the absence of a crowd.

The first time this nightmare had happened to Nadal was in Miami in 2005 when he was a teenager and Roger Federer was establishing his dominance of the sport.

It happened again at the 2015 US Open when Italian Fabio Fognini celebrated a remarkable comeback on the New York hard courts.

And now the 22-year-old from Athens can revel in an extraordinary fightback before switching his attention to facing Russian Daniil Medvedev in Friday’s semi-final at the Rod Laver Arena.

Nadal, 34, has fallen short for now in his quest to win a record 21st Slam – though his track record Down Under is the worst of the four majors. Perhaps it is inevitable he will achieve the record feat on Parisian clay this spring. 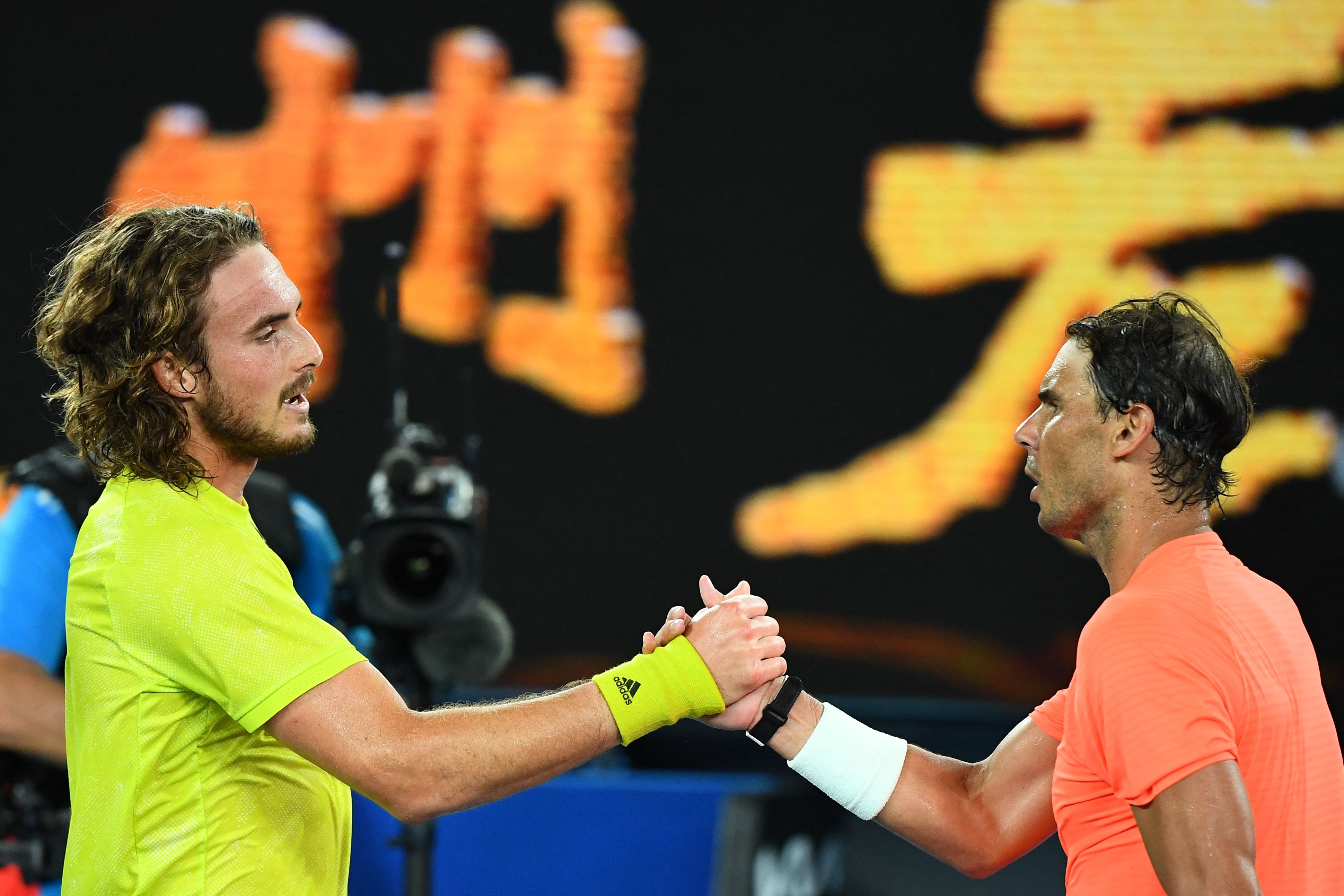 Though he had been managing back pain, Nadal offered few excuses, saying: “I missed couple of balls in the tiebreak that I shouldn’t have missed if I wanted to win.

“Stefanos played a great fourth and fifth set. I played a couple of bad games. Just well done for him.

“Of course, I’m sad. I lost a match in the quarterfinals of an event that means a lot to me.

“The Australian Open is one of my favourite events, without a doubt. So I missed an opportunity to be in the semi-finals again.

“Well done for him. He played better than me probably in important moments. I can’t find a lot of things or excuses or reasons.”

Tsitsipas gained revenge for a defeat to Nadal in the 2019 Aussie Open semi-finals during which he underperformed and won just six games in three sets.

He said: “I have no words to describe what just happened.

“It’s an unbelievable feeling to be able to fight at such a level and leave my all out on the court.

“I don’t know what happened after the third. I fly like a little bird, everything was working for me. The emotions at the very end are indescribable. They’re something else.”

Man Utd and Spurs on alert as Bournemouth prepare to sell Wilson, King and Brooks next transfer window – The Sun