ANDY Ackers wants to steal the show after acting the GOAT during Salford’s off-season.

The hooker has become a firm favourite over recent months after starring in a string of videos linked to signings and re-signings. 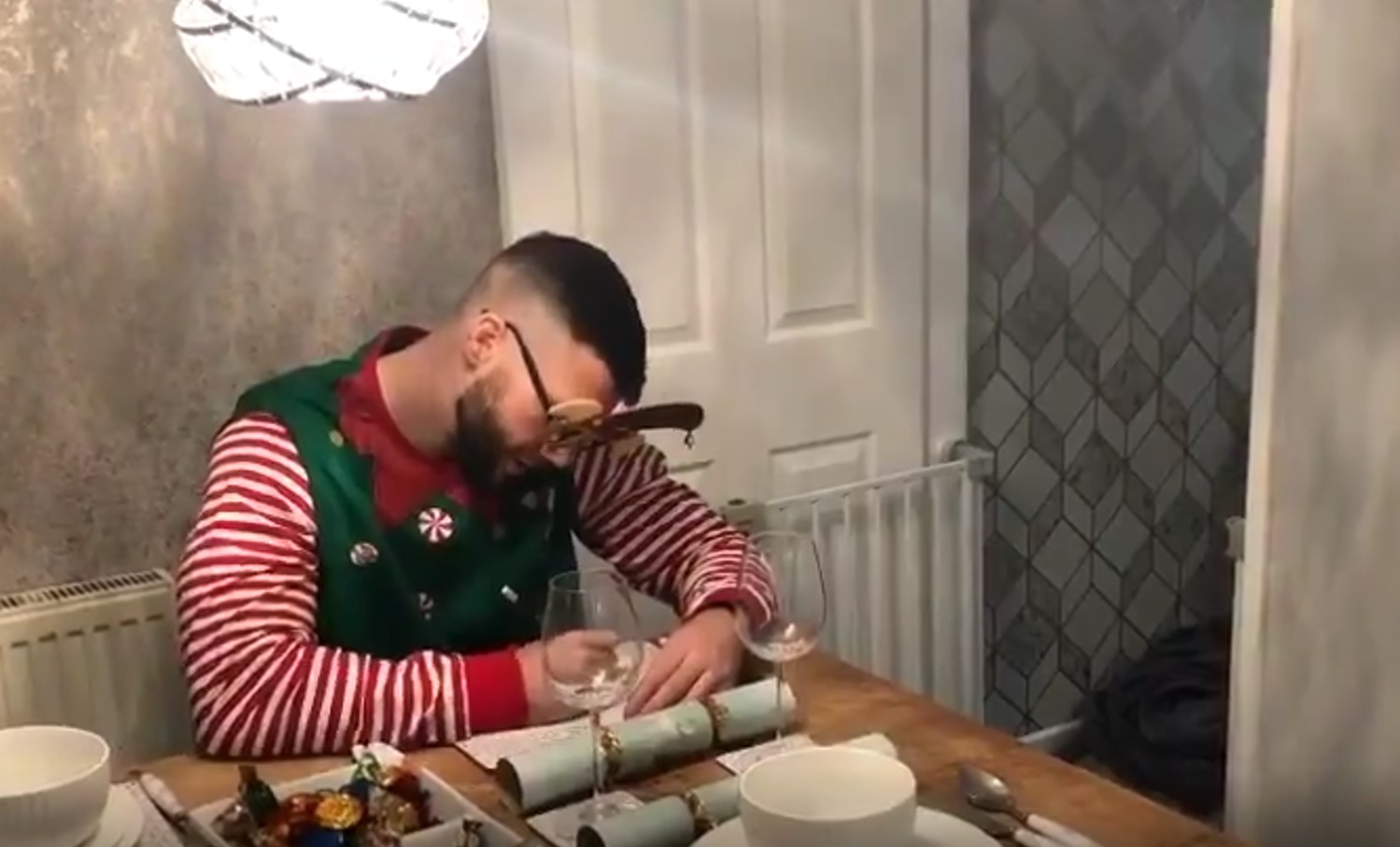 Behind all the acting up, though, is a burning desire to prove he is Super League standard as he steps up following Joey Lussick’s return to the NRL.

“I first got the call from the club’s media team to do something for Greg Burke’s re-signing and the fans just loved it,” said Ackers.

“Then I started to add some of my own ideas, bring my own qualities. Spitting my tea out at Seb Ikahihifo’s re-signing was me, as was dressing up as an elf for Krisnan Inu’s new deal at Christmas. 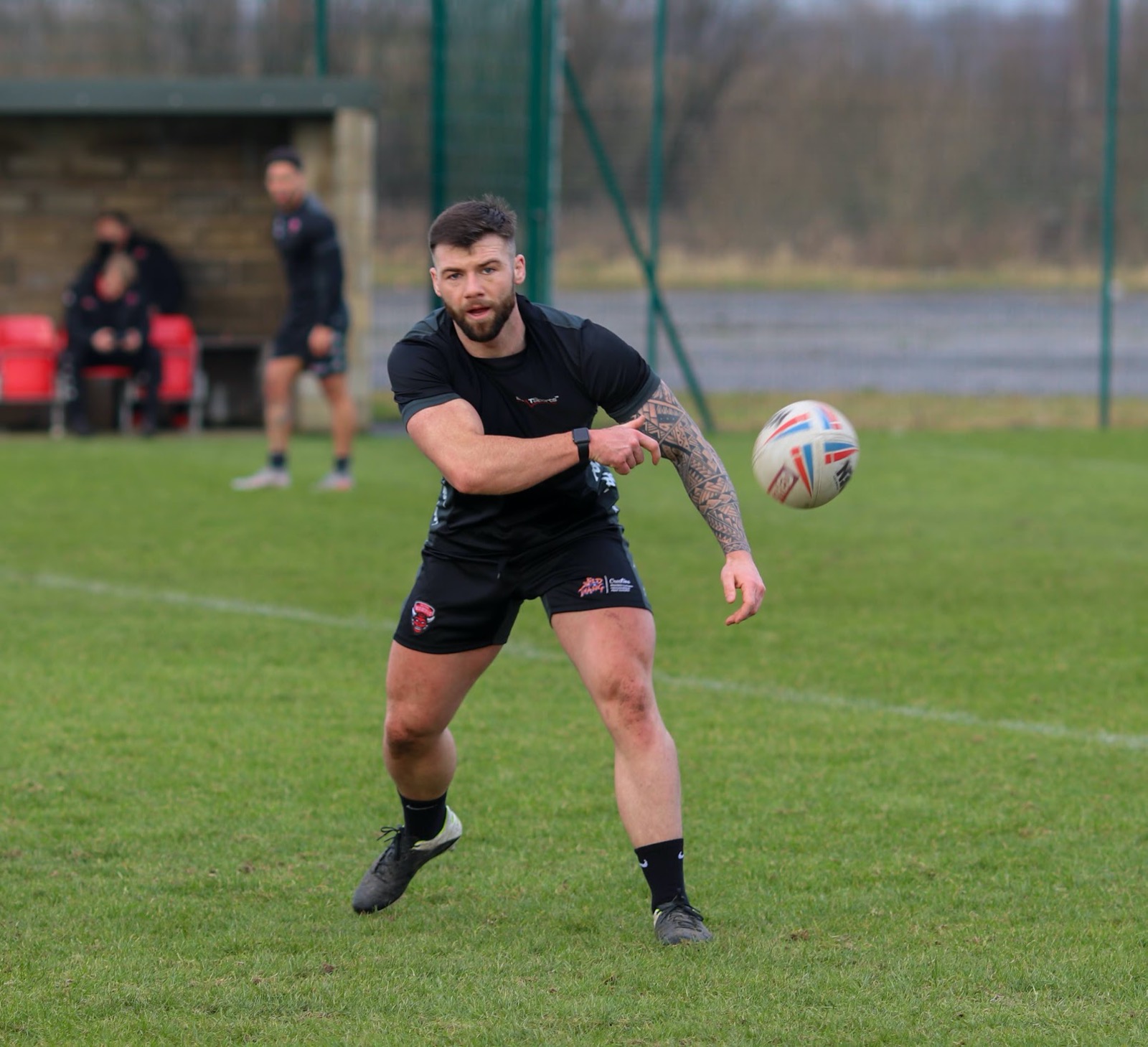 “If I think it’s funny and will get views on social media, I’ll add it. They’re all good fun and they work, especially with what’s going on at the moment, as they put smiles on people’s faces.

“Although I may need to get an agent to see if I can get some work on Coronation Street or Emmerdale.”

Acting aside, there can be no faking it once Super League restarts on March 25. Salford under new coach Richard Marshall have big aims.

And Ackers has a big job in filling the void left by Lussick’s departure.

“There’s a lot of responsibility on my shoulders with me being the only specialist hooker at the club but I’ve always felt I can step up and even do 80 minutes in games,” the 27-year-old added.

“Richard has kept some things we did under Ian Watson but also brought in new things and our squad is stronger, our back line is probably the best we’ve had in Super League.

“But it’s up to us forwards to give them that platform to perform and we’ve some good forwards here too.

“And I definitely want to be known as a hooker. I’m making my standards higher.”

Who is Harry Maguire’s fiancée Fern Hawkins and do they have children? – The Sun

Can the NFL eliminate its major COVID testing flaw?