Radio 1 doesn't really do it for me anymore – unless it's Annie Mac behind the dials. 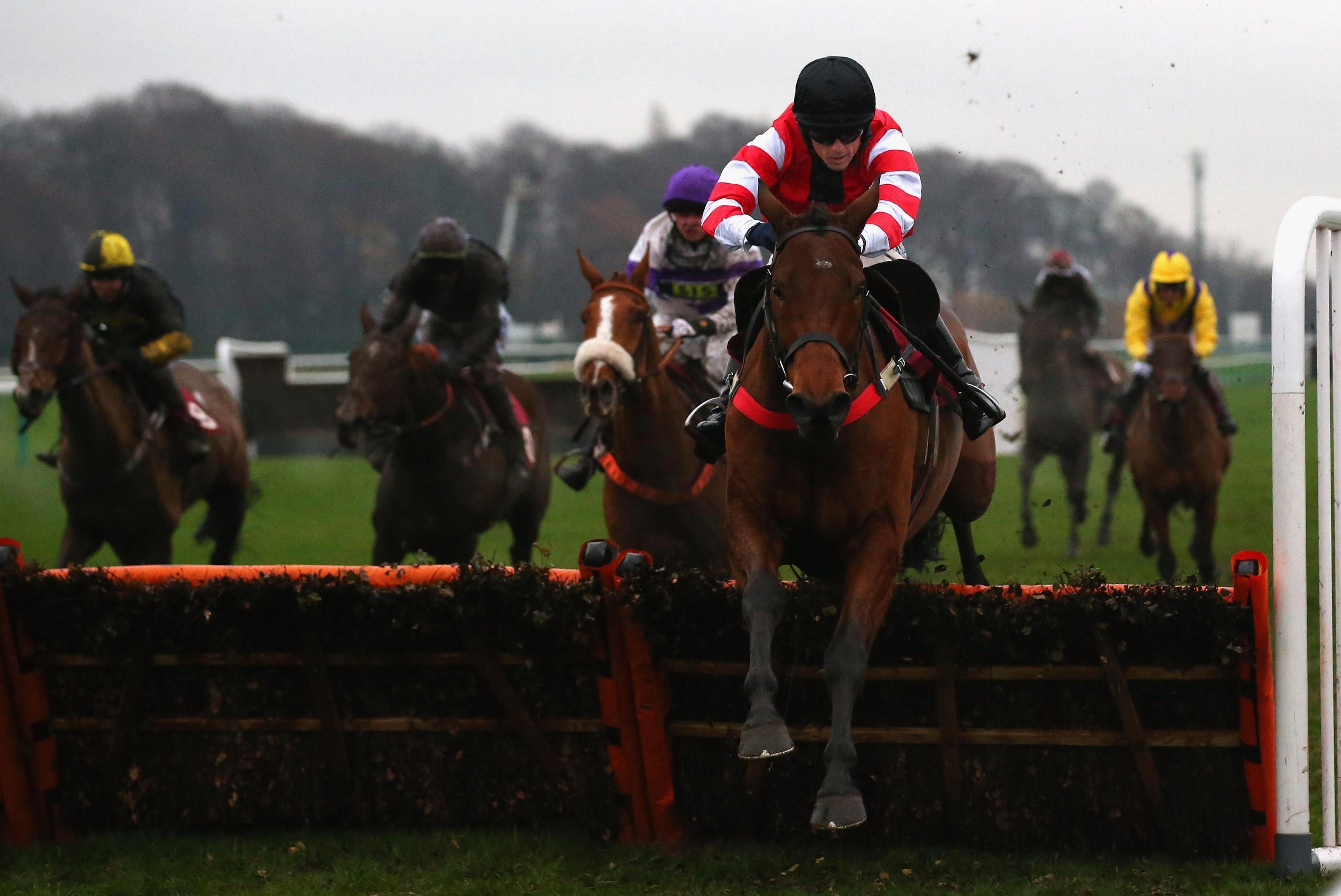 Maybe that's the reason ANNIE MC drew my eye in the opener at Ascot.

Jonjo O'Neill's filly had two starts at the beginning of the year in points, finishing second on both occasions to a couple of horses that have gone on to frank the form in style.

Since switching to rules she's performed to a similar level, finishing third and then second behind two exciting prospects.

She now enters her first handicap off an opening mark of 118, which looks fully justified, and there's bound to be more to come.

O'Neill could easily have found a maiden for her to get off the mark, but the fact he pitches her into handicap company so soon says a lot.

Being by promising jumps sire Mahler, this step up to a trip just shy of three miles should be right up her street and she will be fine in the soft conditions.

O'Neill's son, Jonjo Jr, is an exciting young conditional and his 5lb claim could be invaluable.

Expect to see her step up on her maiden form and produce a big performance.

Brock Lesnar tattoos: What do WWE legend’s sword on chest pointing to neck and demon on back ink REALLY mean? – The Sun