THE Tartan Army might feel their Lux in after Scotland completed their Euro preparations without breaking sweat against 10-man Luxembourg.

But Steve Clarke would have cursed dozy home defender Vahid Selimovic, who was red-carded before half-time for hauling down QPR striker Lyndon Dykes. 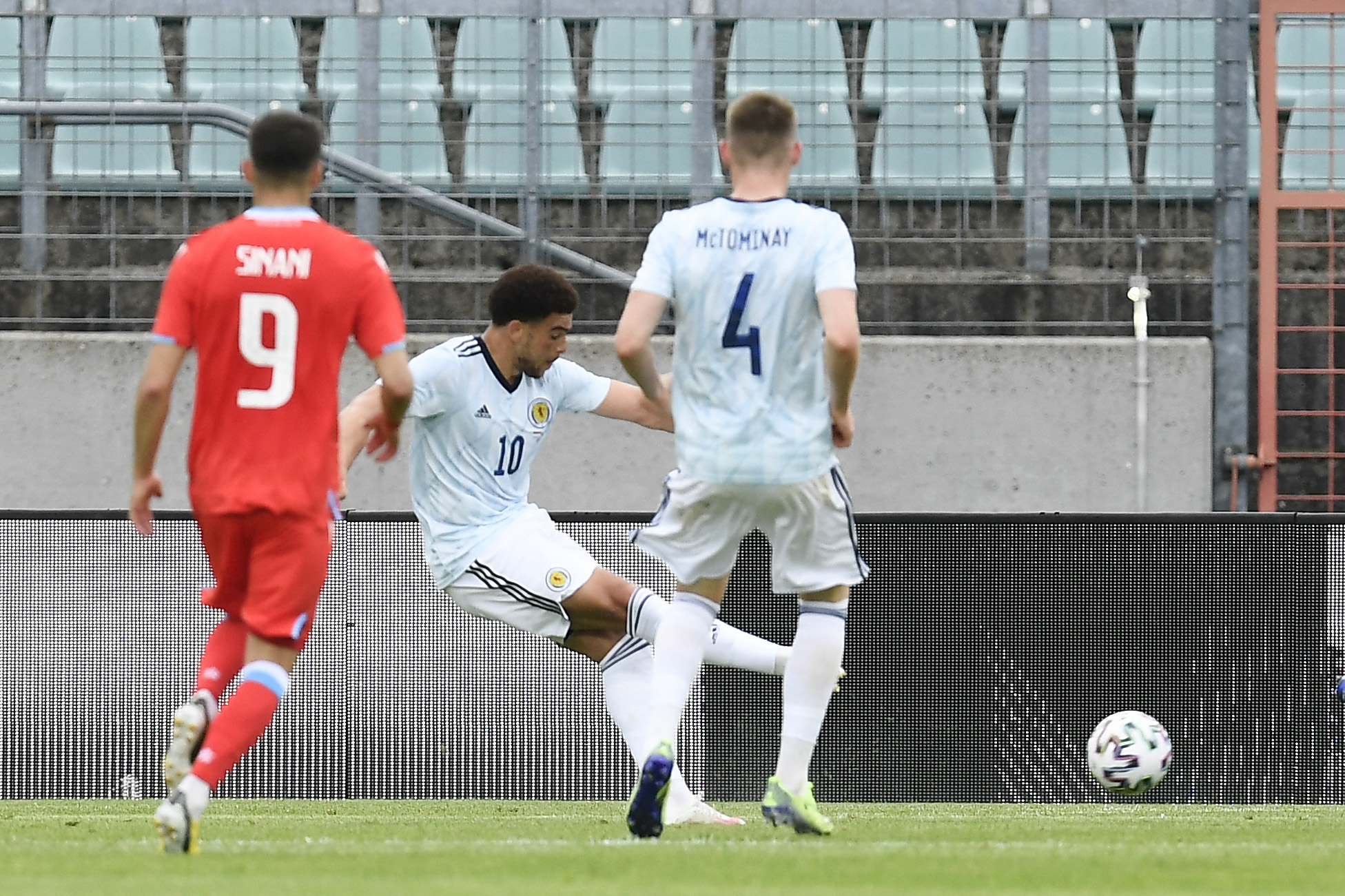 As a result Clarke learned little from his final 'lukewarm-up' match against a depleted side already ranked 96th in the world – so what should we expect from the Scots?

Clarke has tightened up and organised what has been the Achilles heel of his team.

However Scotland's defence remains a work in progress and Harry Kane will fancy his chances of carrying on where he left off in 2017, when he grabbed England's stoppage time equaliser at Hampden.

This was only Scotland's second clean sheet in eight games – and those were against the Faroes and Luxembourg.

Grant Hanley has a decade of experience and has previously been a go-to man for Clarke.

But the Norwich man lacks pace and David Marshall spared him from netting an early own goal with a full-length save to claw out a wayward attempt to clear a corner.

That should see the hero of Scotland's penalty win against Serbia fight off the challenge of Craig Gordon for the No1 shirt. 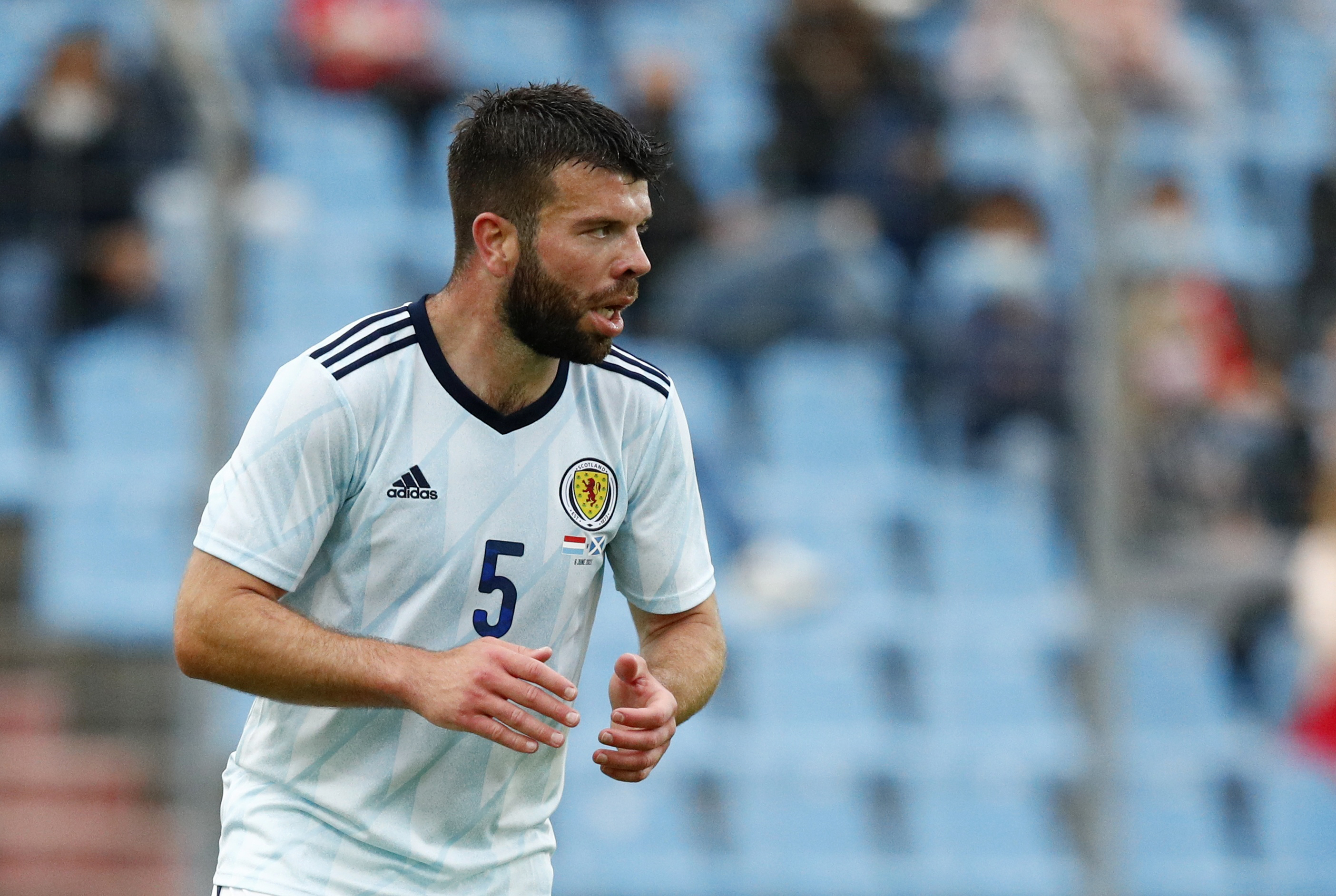 But Hanley's place is under threat from Celtic's Jack Hendry, who has had a great season on loan in Belgium and scored and impressed in the 2-2 draw with the Netherlands in midweek.

The fact Clarke can and does switch between a back three and a back four suggests he has yet to find the perfect formula.

Expect Arsenal's Kieran Tierney to figure on the left side of a back three, with Leeds United skipper Liam Cooper. But there are plenty of options for the other vacancy. 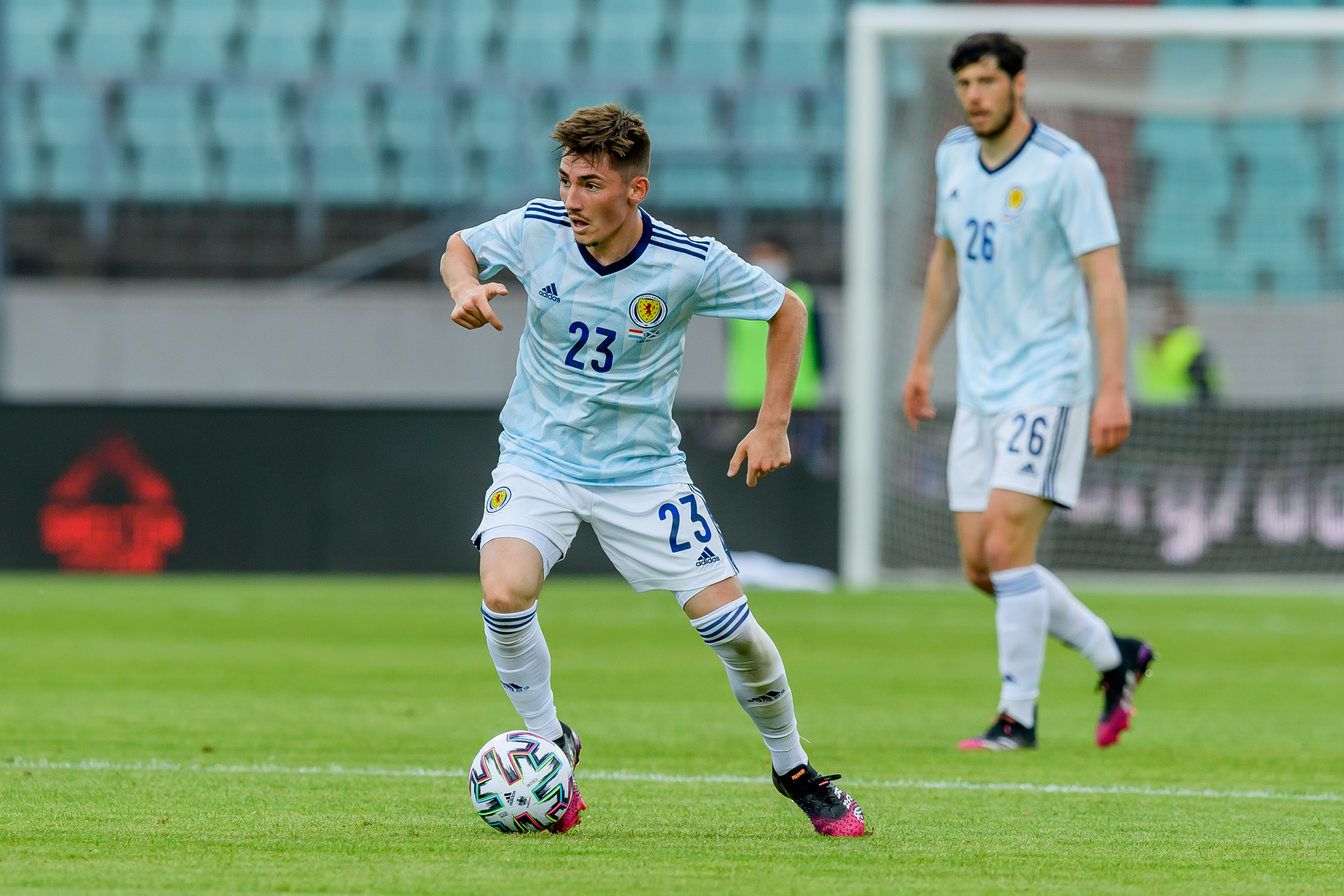 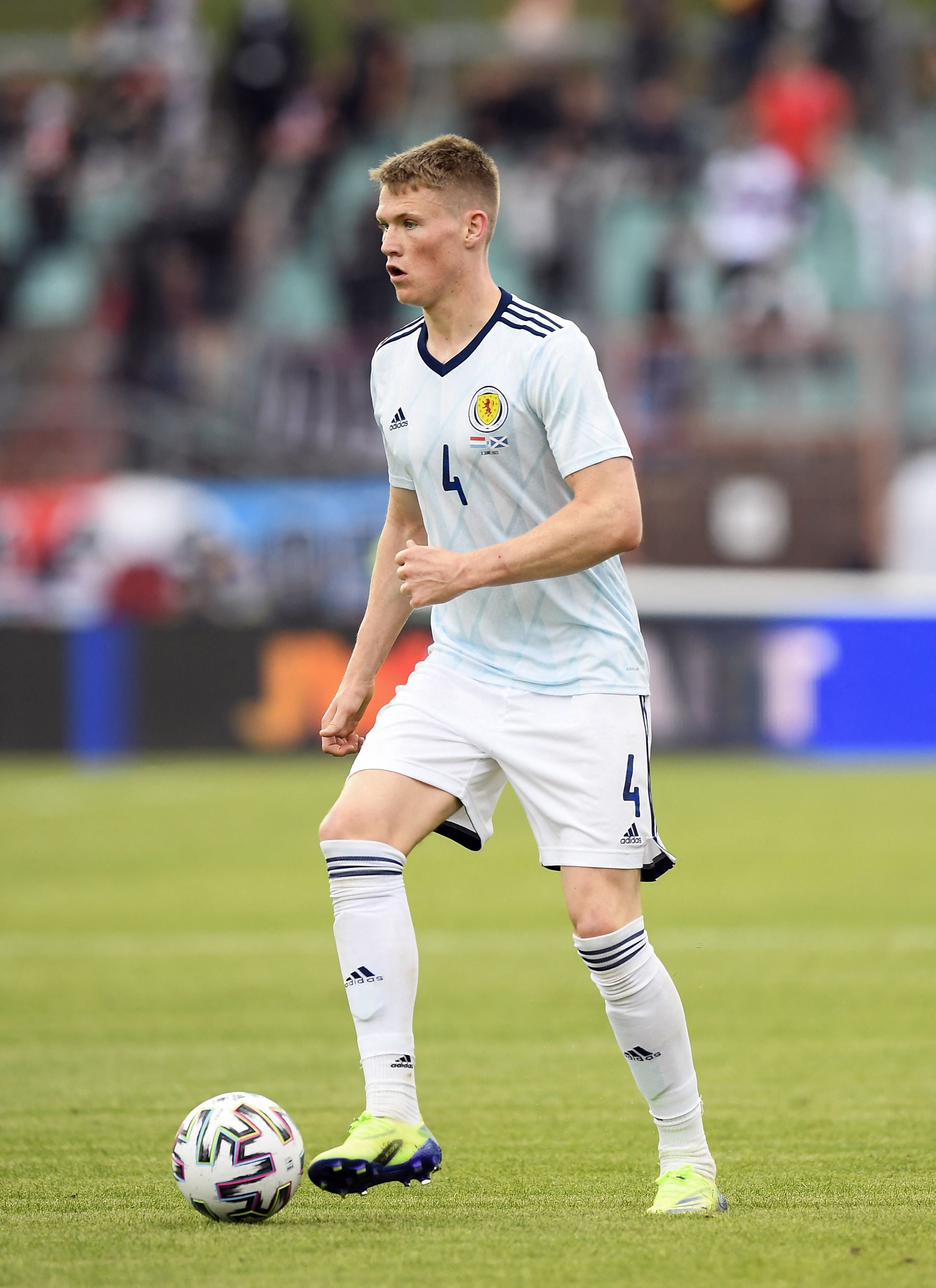 Easily Scotland's strongest department with a number of Premier League performers who would push for a place in Gareth Southgate's Three Lions' if they weren't proud Scots.

Manchester United's Scott McTominay will be the beating heart of the midfield, following his man of the match performance in the Uefa Europa League final against Villarreal.

Expect him to be partnered by Aston Villa's John McGinn, who was Scotland's top scorer this season and carries a real threat around the opposition box.

Southampton's Stuart Armstrong could edge out his jaded looking former Celtic teammate Callum McGregor, who has endured a torrid season domestically but was previously an automatic starter.

Or Clarke could pitch in Chelsea's Champions' League winner Billy Gilmour, who is more suited to McGregor's holding playmaker role.

Ryan Christie is another Celtic star who has been on the slide this season and is being challenged by his club teammate David Turnbull, another new kid on the block.

That's certainly the case in his left wing-back position where Liverpool's Andy Robertson is a genuine world class performer who will threaten with his trademark surging runs.

On the right flank expect Motherwell's Stephen O'Donnell to edge out Rangers' teenager Nathan Paterson who could be a real wild-card pick during the tournament due to his incredible engine and athleticism. 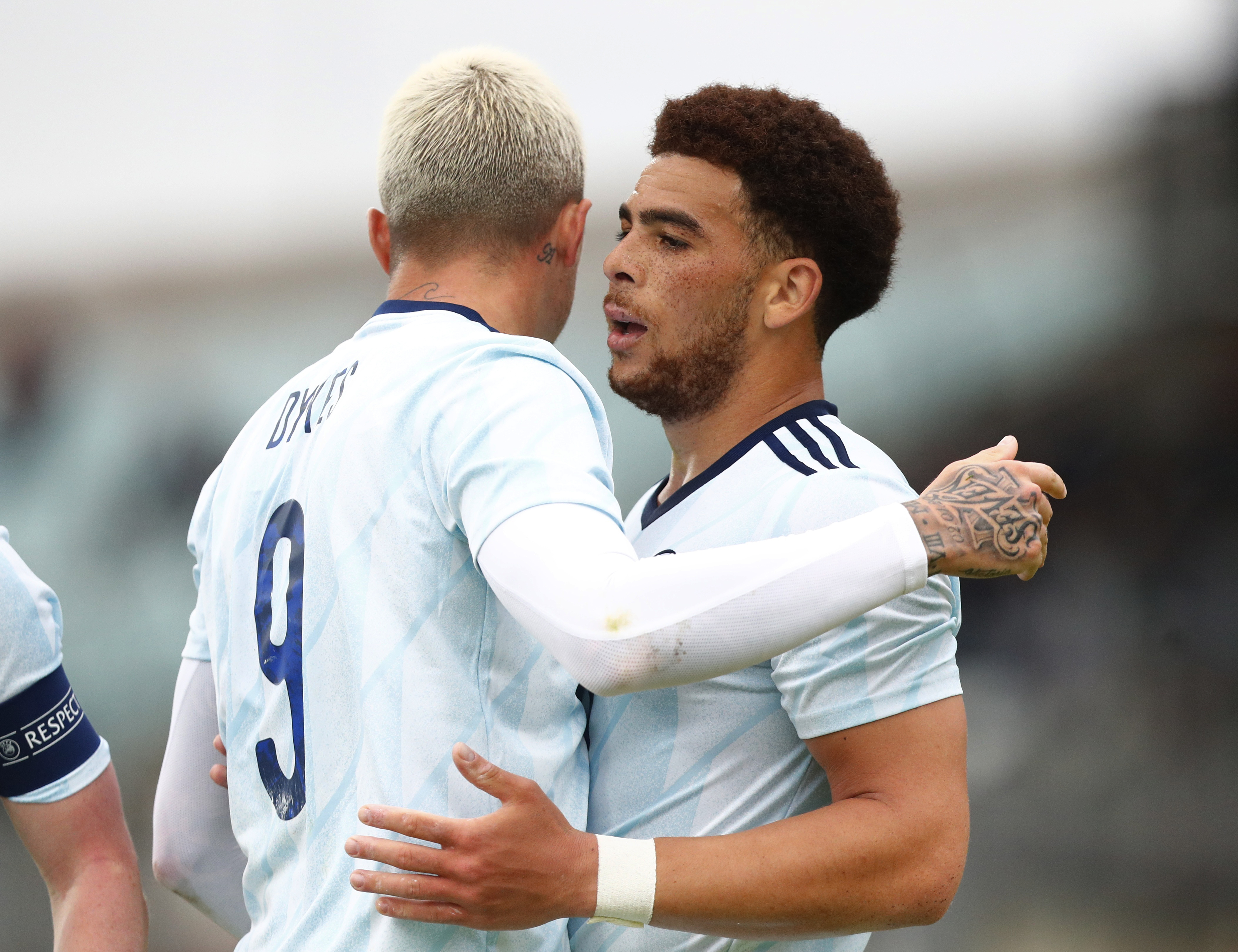 Southampton's Che Adams did his chances of starting against the Czech Republic no harm when his second Scotland goal saw Scotland squeeze through here.

He is Scotland's version of Jamie Vardy, having been plying his trade with non-league Ilkeston Town six-and-a-half years ago.

He finished the season with five goals in his last 11 games for Southampton to stake his claim.

However Clarke is a loyal boss and if he doesn't fancy playing twin strikers against the Czechs, it's likely he will put his faith in QPR's Lyndon Dykes to lead the line.

The Aussie born Scot was the find of the Scots' qualifying campaign and is on form after ending the season with seven goals in his final 10 games for QPR.

Hibernian's Kevin Nisbet will push Dykes and Adams after scoring his first international goal against the Dutch and is the most natural finisher in the squad.

Bournemouth's Ryan Fraser is a speedy option which Clarke has used in the past to partner a sole striker from wide areas or the No.10 position.

The Scots don't have a world class striker in the Harry Kane mould but they do have goals in their squad and shouldn't be dismissed lightly.

Their strikers can be a handful. 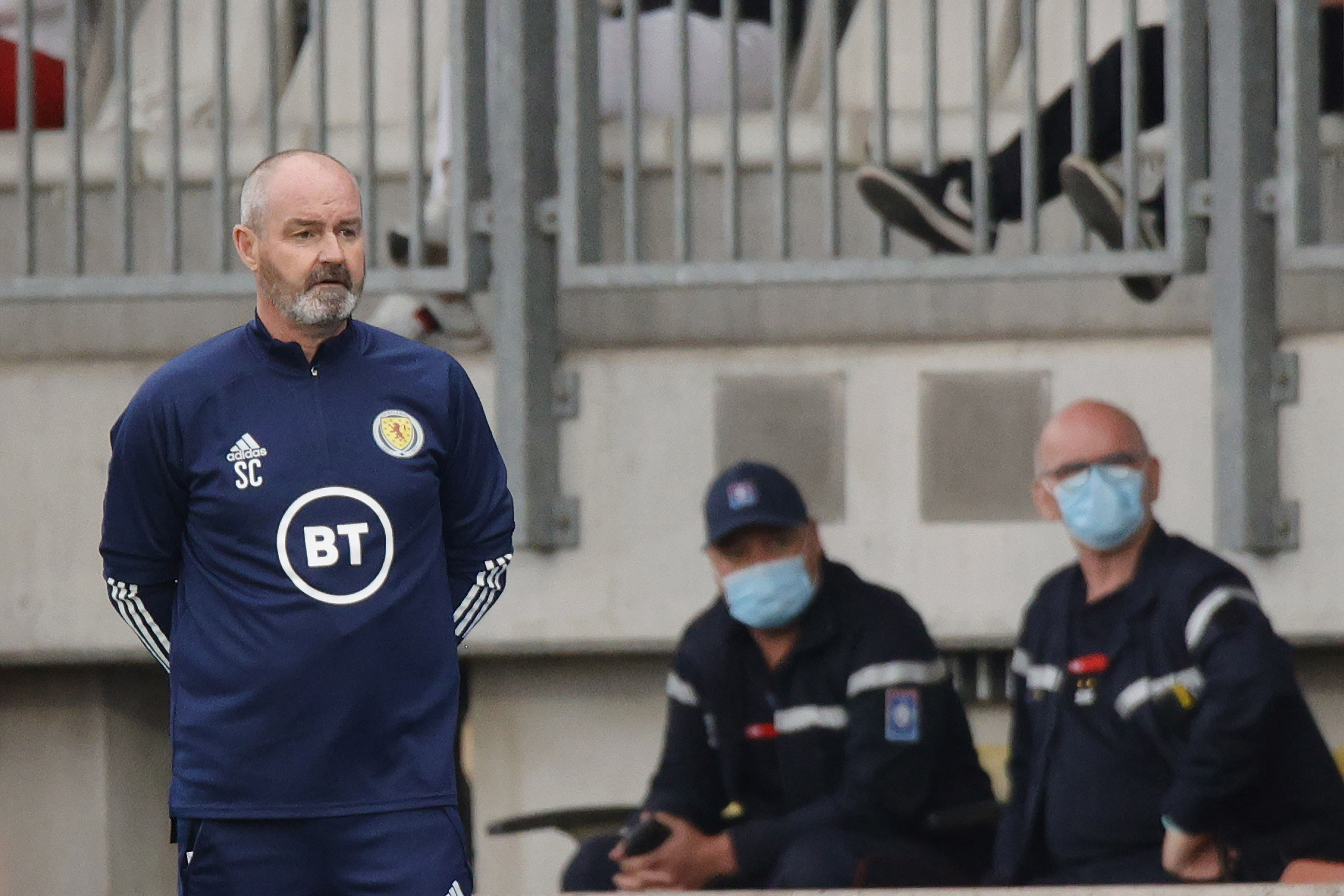 BEWARE of the Boogie men!

Steve Clarke's side may have qualified for their first major finals in 23 years to the backdrop of the Tartan Army anthem and Baccara's 70's  hit "Yes sir, I can boogie."

But they have been showing some pretty nifty moves on the pitch and Steve Clarke's troops are growing in confidence.

Forget yesterday's limber-up against an overly-physical Luxembourg side, Clarke has options – plenty of them.

Just ask the Dutch who struggled to a stoppage-time draw against a Scotland side without seven squad members affected by John Fleck's Covid isolation.

Clarke's battlers are giving him headaches on the eve of the tournament – but they are pleasant ones as a string of up-and-coming starlets are challenging the established order for a starting place.

Chelsea's Champions' League winning Billy Gilmour was a half-time sub, yet impressed before he was whacked in a thuggish challenge and removed for his own protection.

Loyalty or a spin of the dice …. old poker-face Clarke is giving nothing away.

And that makes Scotland a dangerous loose cannon in Group D.

When is Transfer Deadline Day, what time does the window close and is it the same in Europe? – The Sun

Top 10 UFC heavyweights ranked, with Miocic, Blaydes and Ngannou kings of the Octagon