JUVENTUS star Weston McKennie has been sent home from international duty by the USA after breaching Covid protocols.

The 23-year-old's actions have not been officially revealed but Landon Donovan hinted at the midfielder having had people stay at his accommodation. 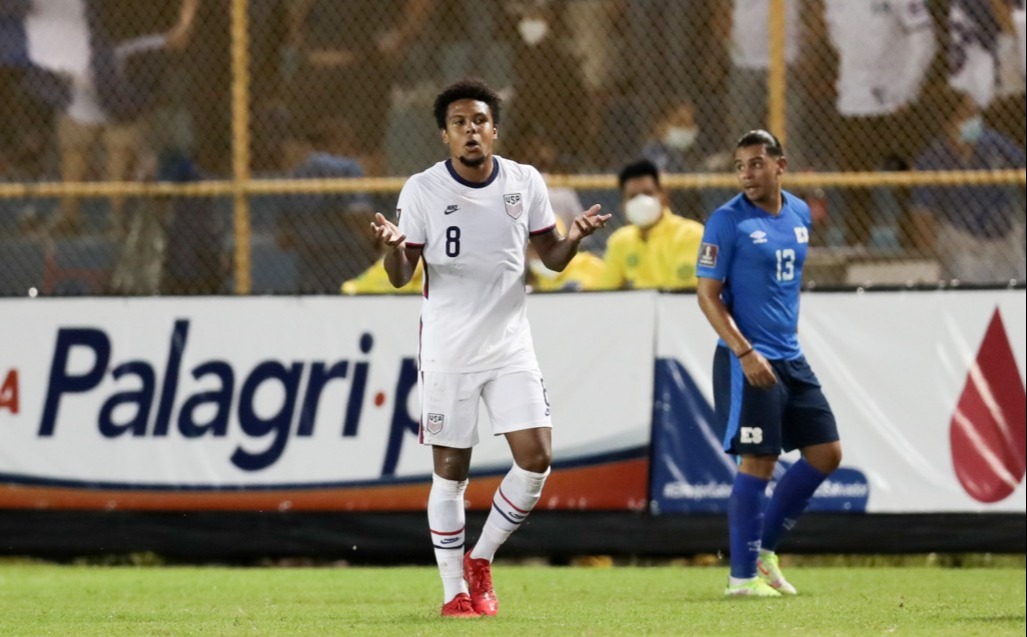 McKennie missed out on Monday's 1-1 draw with Canada – perhaps a rare chance for him to start after spending much of this season on the bench in Turin.

His fringe status at Juventus has led to transfer interest in the American – Tottenham were heavily linked with a move in the summer transfer window.

Aston Villa are also believed to be keen on McKennie.

Meanwhile, former USA captain Landon Donovan has spoken about McKennie's breach and revealed he knows what happened, but refused to give the exact details.

He told the Futbal with Grant Wahl podcast: "It is almost beyond repair, and he has a lot of work to do with his team-mates to make sure that he never does something like that again because you lose trust in your team-mates.

"I am I am privy to what happened I’m not going to announce that publicly.

"The level of selfishness is beyond me. He is old enough to know you don't put yourself in this situation. Would they win the game if he is on the field? I don't know but their chances would go up a lot.

"It doesn't mean he is a horrible human being and he can learn from this but this can never, ever, ever happen again."

ESPN report that as well as bringing someone inside the team's bubble at their hotel, he also spent a night out.

It is not the first time McKenzie has broken Covid protocol.

In April he missed Juventus' derby clash with Torino after violating Covid rules in Italy.

The midfielder responded to being sent home by releasing an apology on Instagram.

It reads: "'Unfortunately, I am suspended for tonight's match due to a violation of team COVID-19 protocols.

"I am sorry for my actions. I will be cheering hard for the boys tonight and hope to be back with the team soon."

Mets’ Jacob deGrom contract talks are about to get serious

The Bills are our only hope