SHEFFIELD WEDNESDAY have been hit with a 12-point deduction next season following Financial Fair Play breaches.

Wednesday will kick off their Championship season on minus 12 points following the verdict which was made after a lengthy investigation by the English Football League. 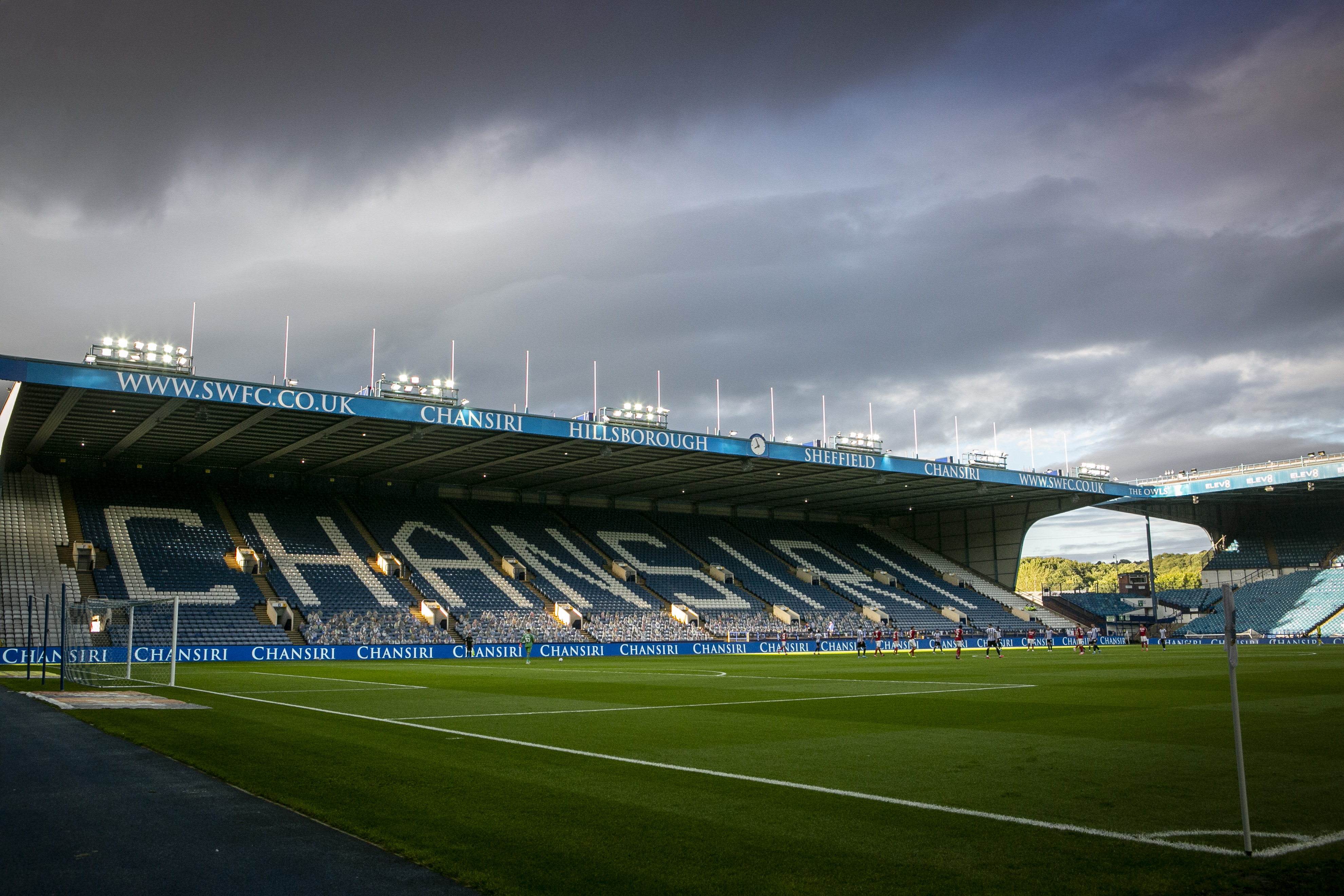 The decision was reached by an independent disciplinary commission, not the EFL.

It could now result in legal action from rival clubs as Wednesday – who finished 16th would have been relegated to League One with the points deduction.

The EFL charged Wednesday in November for breaching Profitability & Sustainability rules relating to the £60million sale of their Hillsborough stadium.

According to The Telegraph, the punishment related to "how and when" it was sold.

Question marks were asked following the sale's subsequent inclusion in the 2017/2018 accounts when it was sold a year later.

Wednesday denied the charge and hit back by issuing a counter-claim against the EFL for allegedly "acting unlawfully".

They went in front of a three-person panel last month and the damning verdict was finally reached on Friday evening.

An EFL statement read: "An independent Disciplinary Commission, appointed under EFL Regulations, has ruled that Sheffield Wednesday will receive a 12 point deduction for breaching the League’s Profitability and Sustainability Rules for the three season reporting period ending with Season 2017/18.

"The sporting sanction will take effect in season 2020/21.

"The club was charged in November 2019 and referred to an independent Disciplinary Commission, which conducted a full hearing at the end of June 2020, before finding the Club guilty based on the fact that the Club should not have included profits from the sale of Hillsborough Stadium in the Club’s financial statements for the period ending July 2018.

"The club was found not guilty of a further charge of breaching its duty of utmost good faith to the EFL by deliberately concealing information from the League in respect of filings made in respect of the Profitability and Sustainability Rules."

Wednesday and the EFL have 14 days to appeal against the punishment.

It is believed the Championship side will look to appeal their penalty.