A FEMALE Italian journalist was slapped on the backside while reporting on a football game that was supposed to help raise awareness of violence against women.

Toscana TV's Greta Beccaglia was speaking to Fiorentina fans when she was subjected to shameful sexual harassment by one of them. 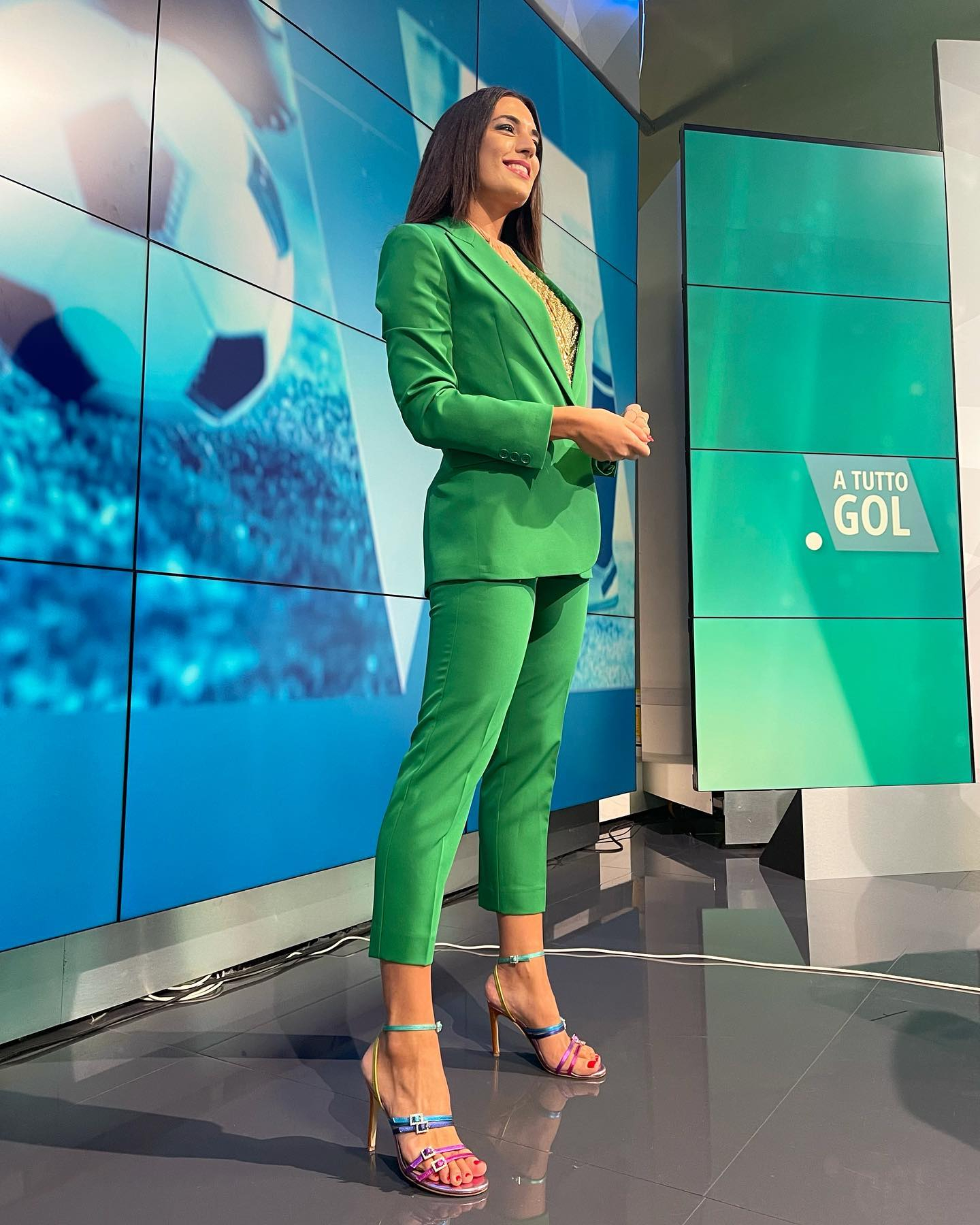 Football Italia report that the incident came after Fiorentina lost 2-1 to Empoli in a Serie A clash on Saturday.

A supporter in a green jacket, camo-styled trousers and purple beanie hat approached Beccaglia from behind before slapping her on the backside.

A visibly annoyed and disappointed Beccaglia wagged her finger at the fan.

Her response has been translated into English as: "Sorry, you can’t do this, I’m sorry."

Shortly afterwards, another supporter stopped next to Beccaglia before swearing into the camera with a hand gesture.

The timing of the footage, which was broadcast on live TV, will be particularly concerning for the Italian football authorities.

They had used the Tuscan derby fixture to raise awareness of their 'give violence against women the red card' campaign.

Over the weekend, players in Serie A had sported a red mark on their cheeks to promote the message and spread awareness of an anti-stalking hotline.

The Order of Journalists of Tuscany condemned the incident and expressed full solidarity with Beccaglia.

And reports in Italy say police are talking to witnesses and checking the video footage in an attempt to track down the man responsible.

10am Arsenal news: Gunners stars party on hippy crack, Holding 'out for season', Barca's Dembele back on the radar