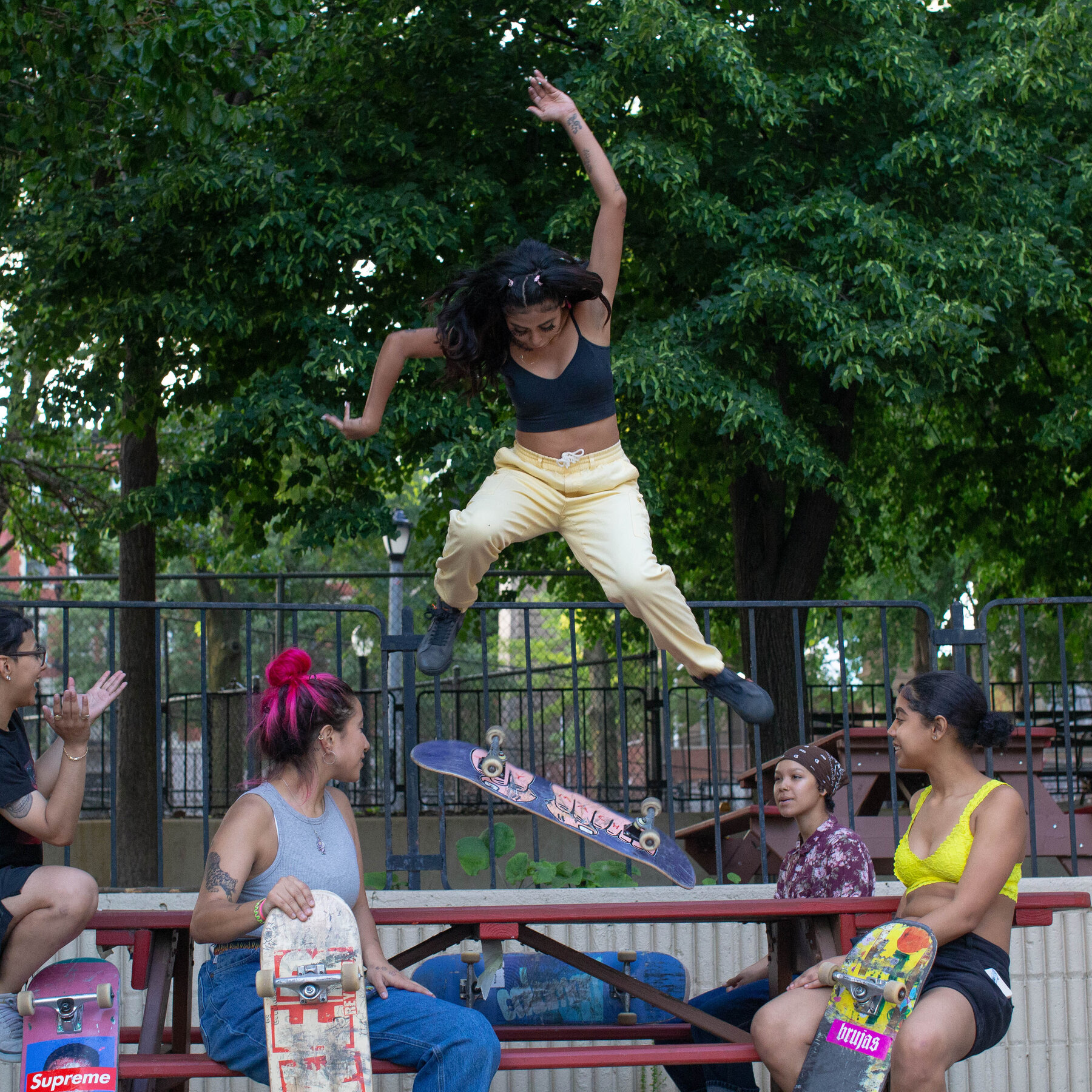 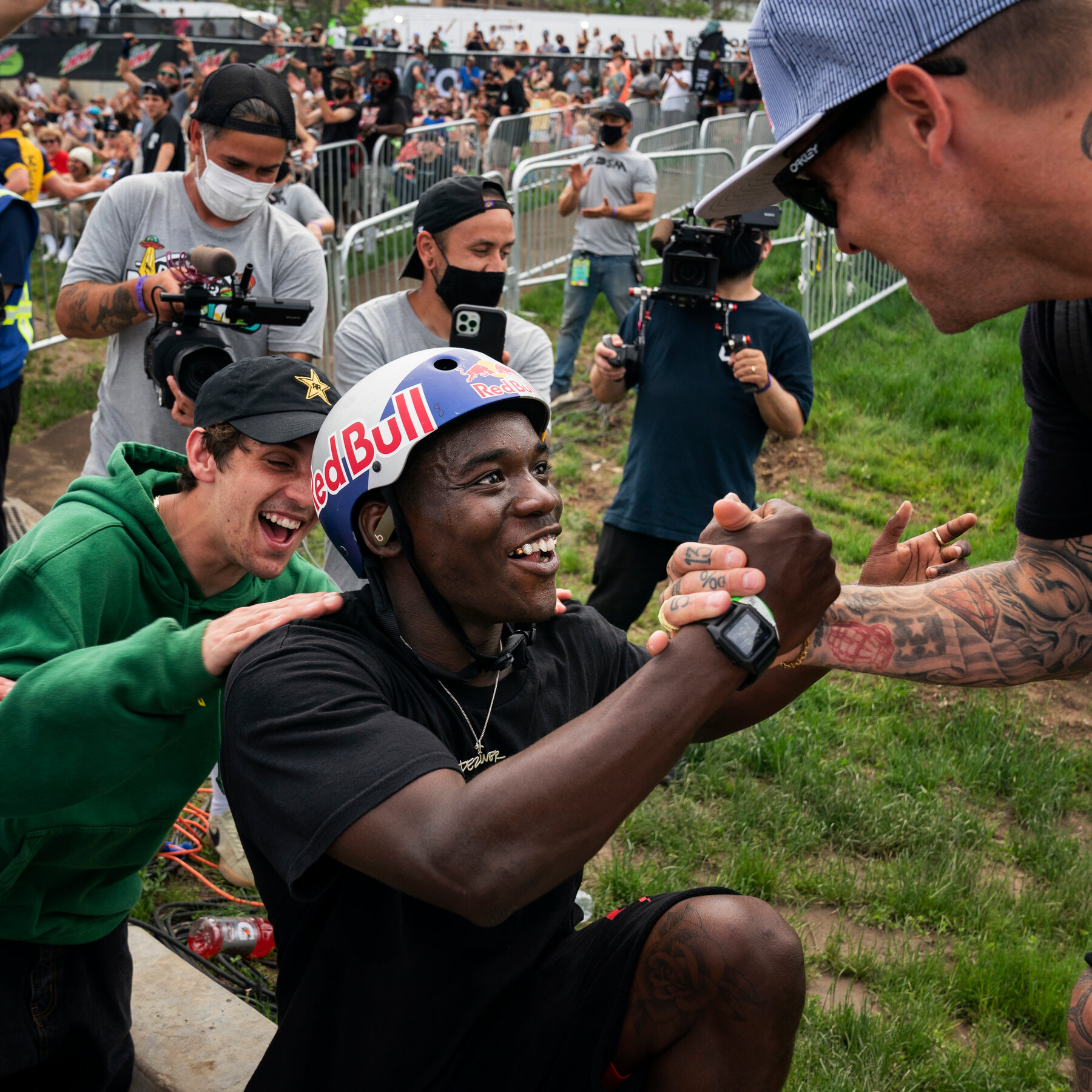 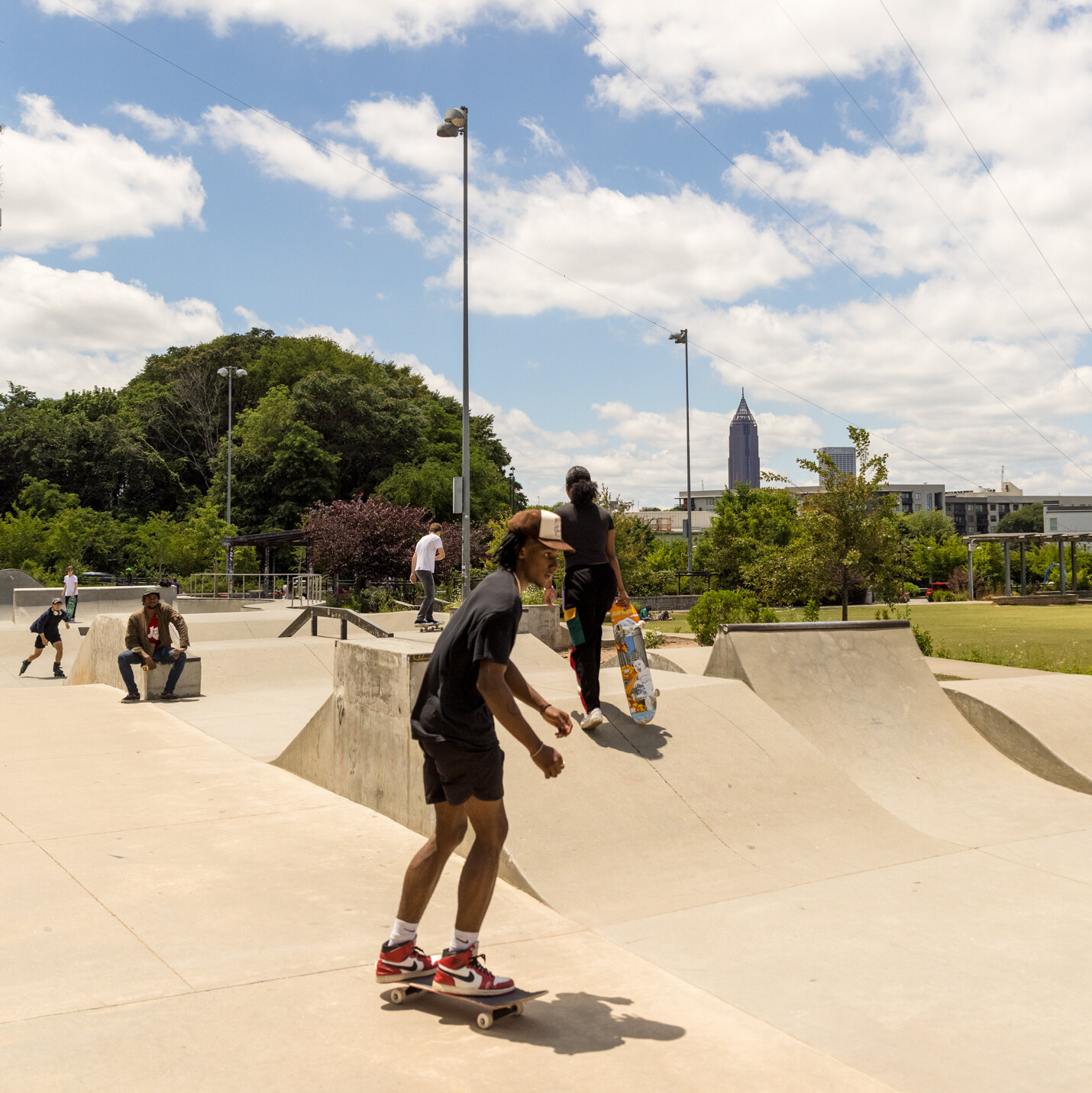 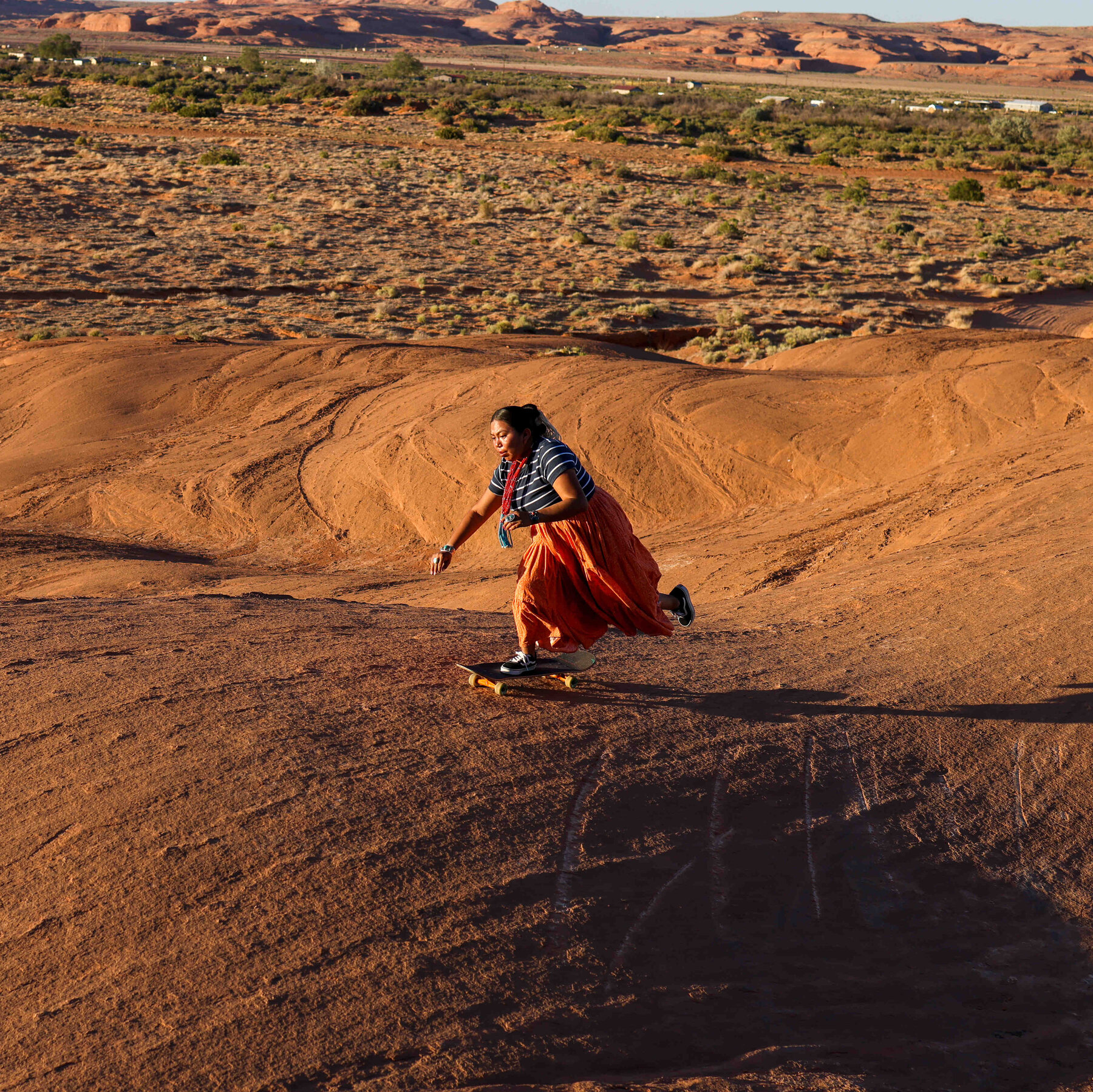 As a vehicle for freedom and expression,

for individualism and community,

All it takes is four wheels and a board.

We asked photographers across the country to document how skateboarders come together to foster community. 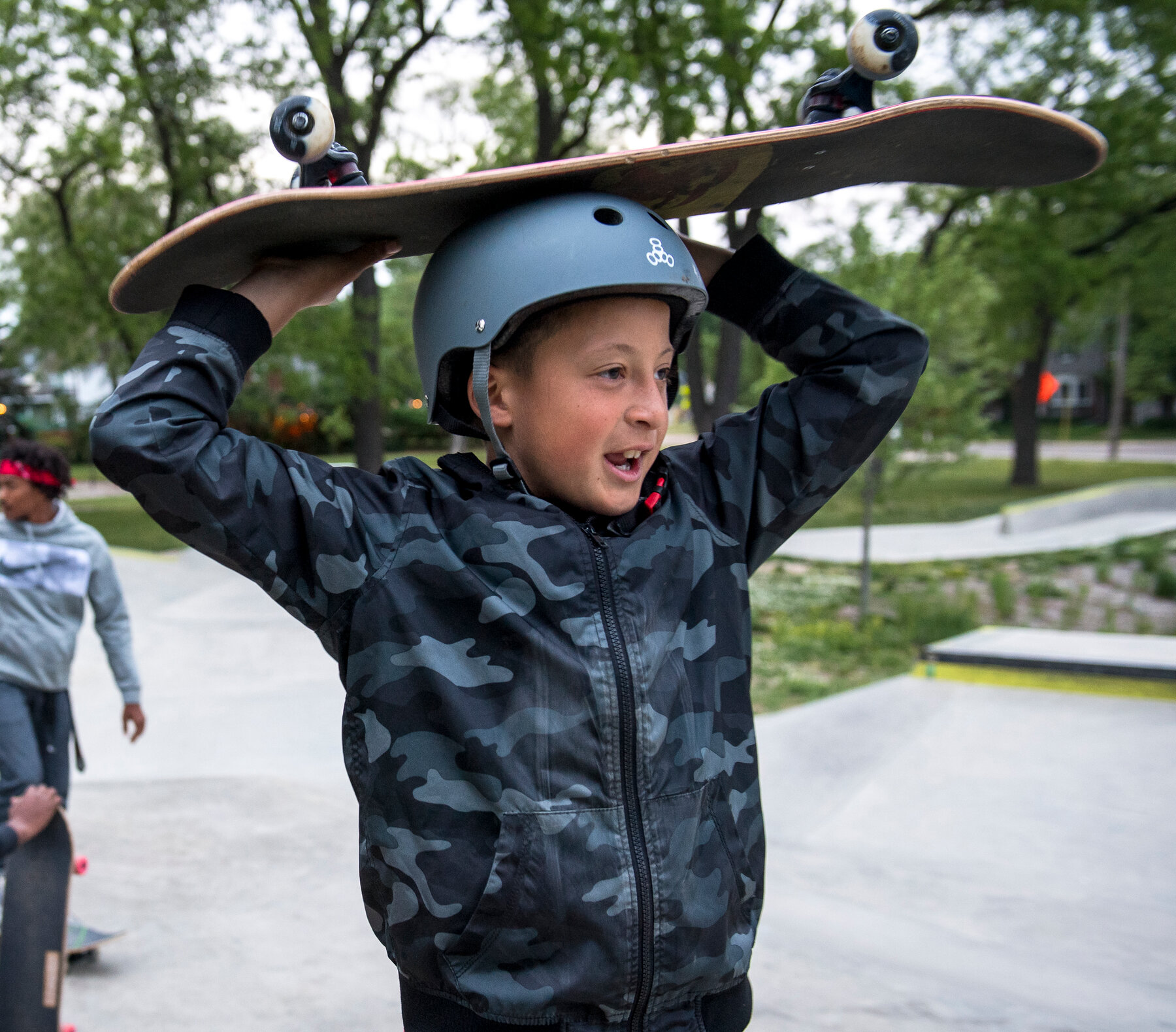 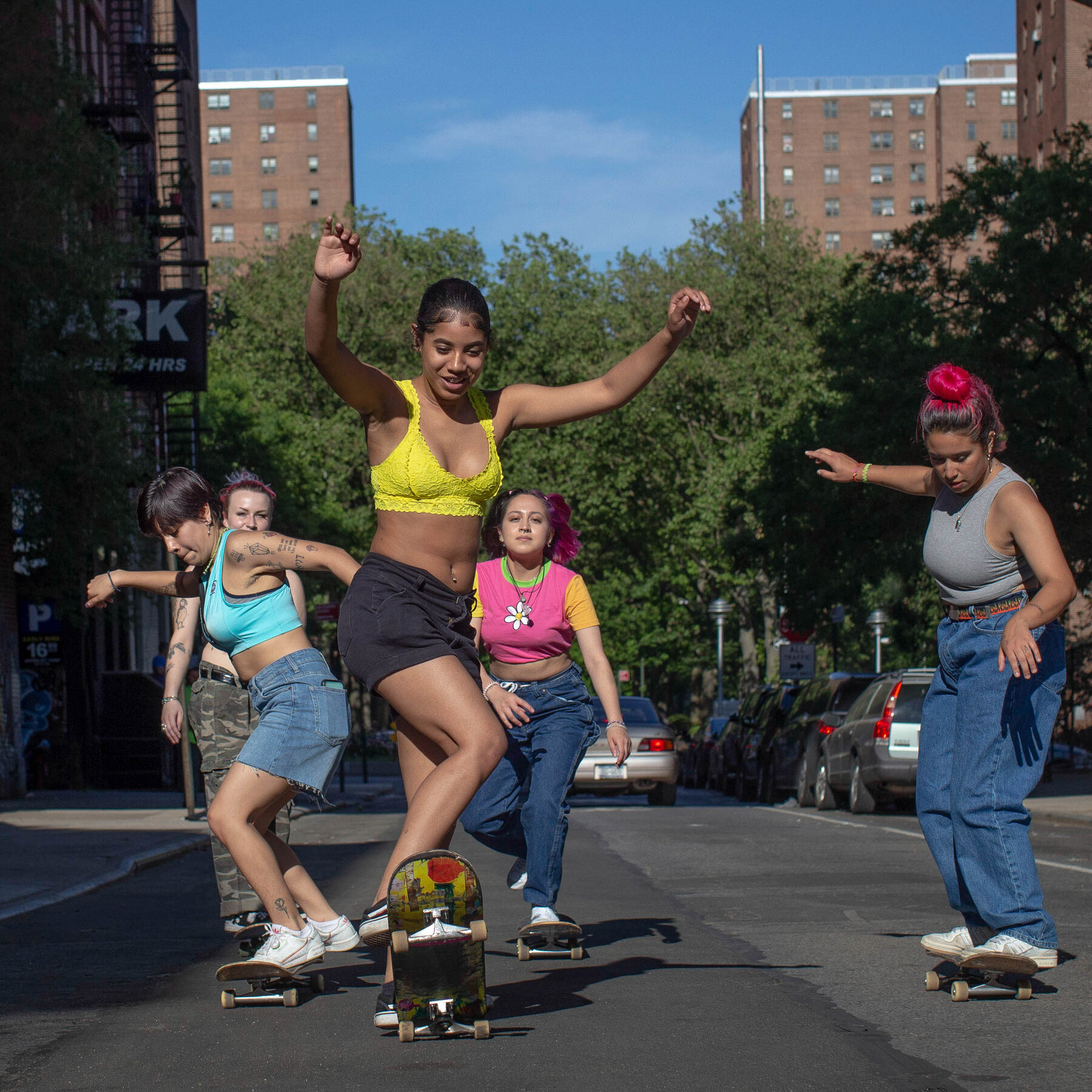 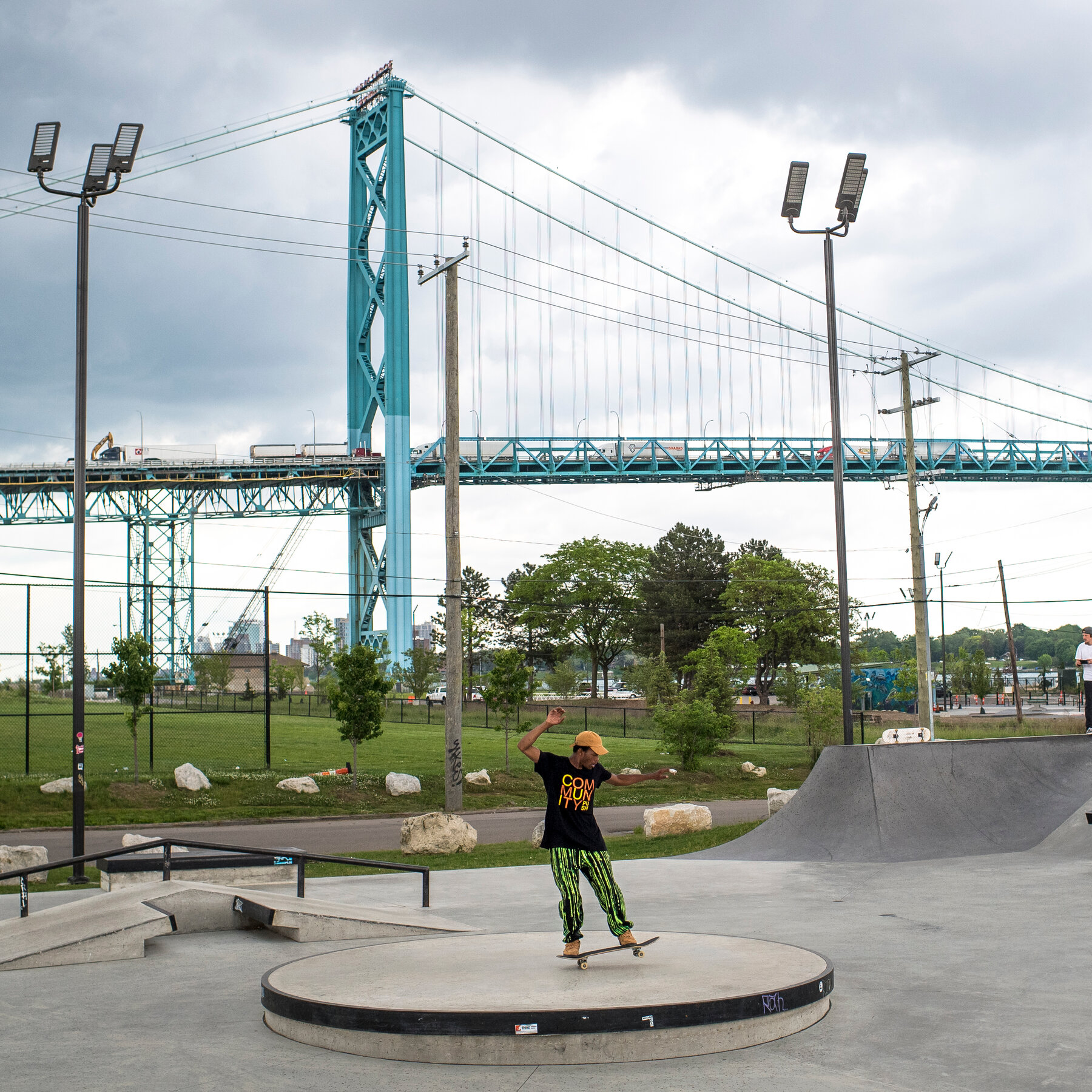 They’re clattering on the concrete.

They’re rolling past the slow-footed, sometimes in groups, like schools of fish.

They’re just being themselves.

There may be no other sport, if it must be called a sport as it rolls toward its debut at the Summer Olympics, where expression comes so freely. Where freedom is so expressive.

Just four wheels and a board. The only other barrier to entry is the imagination. 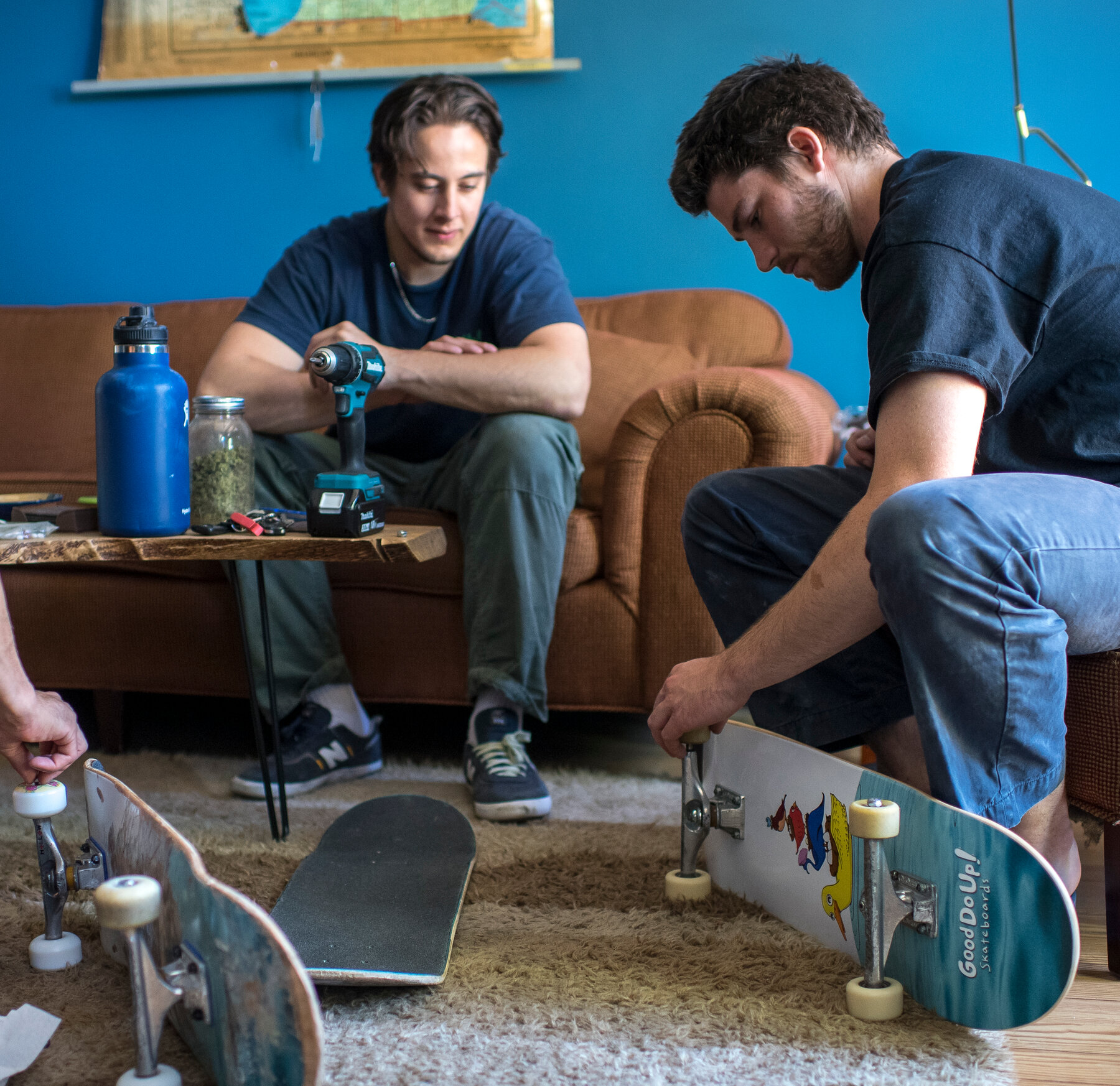 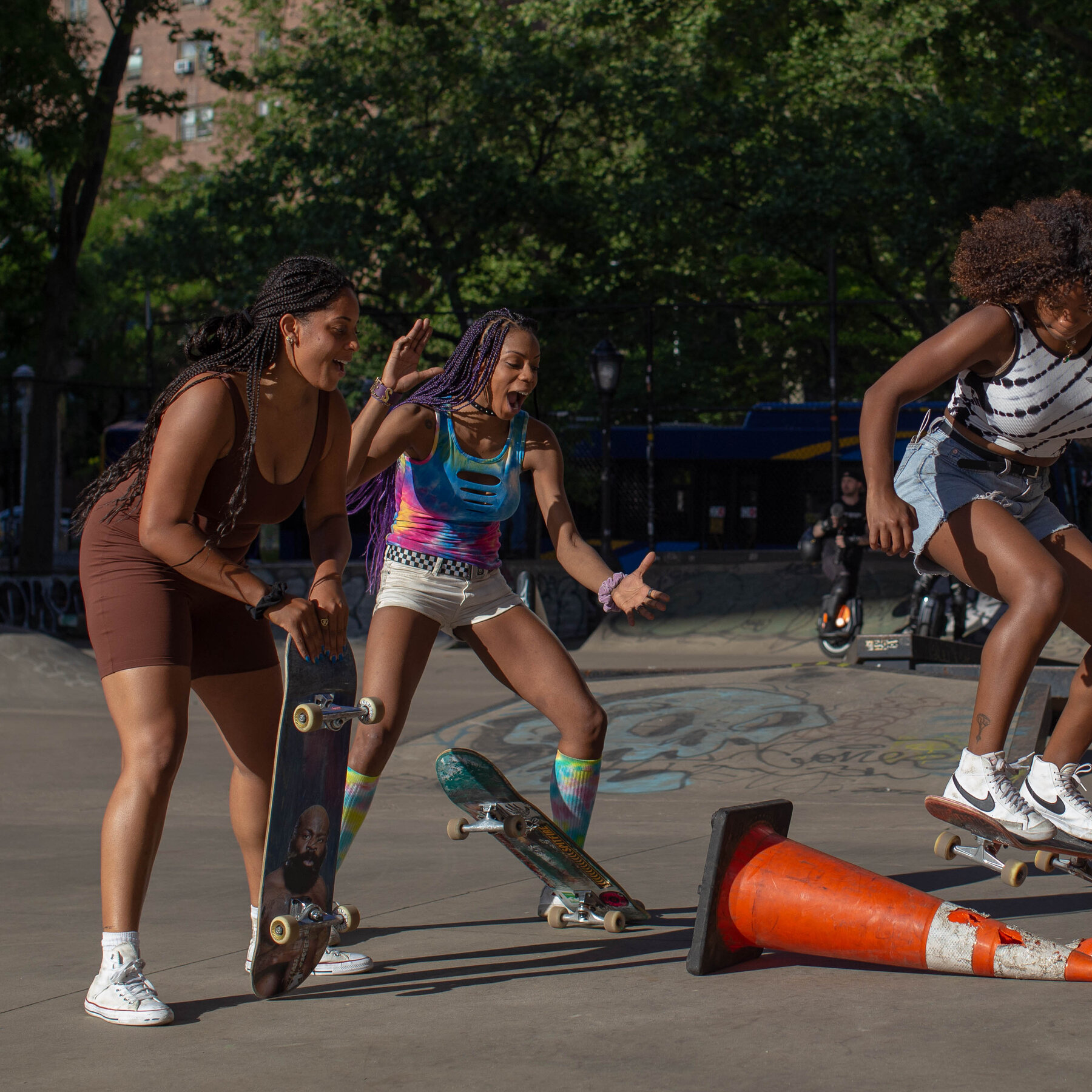 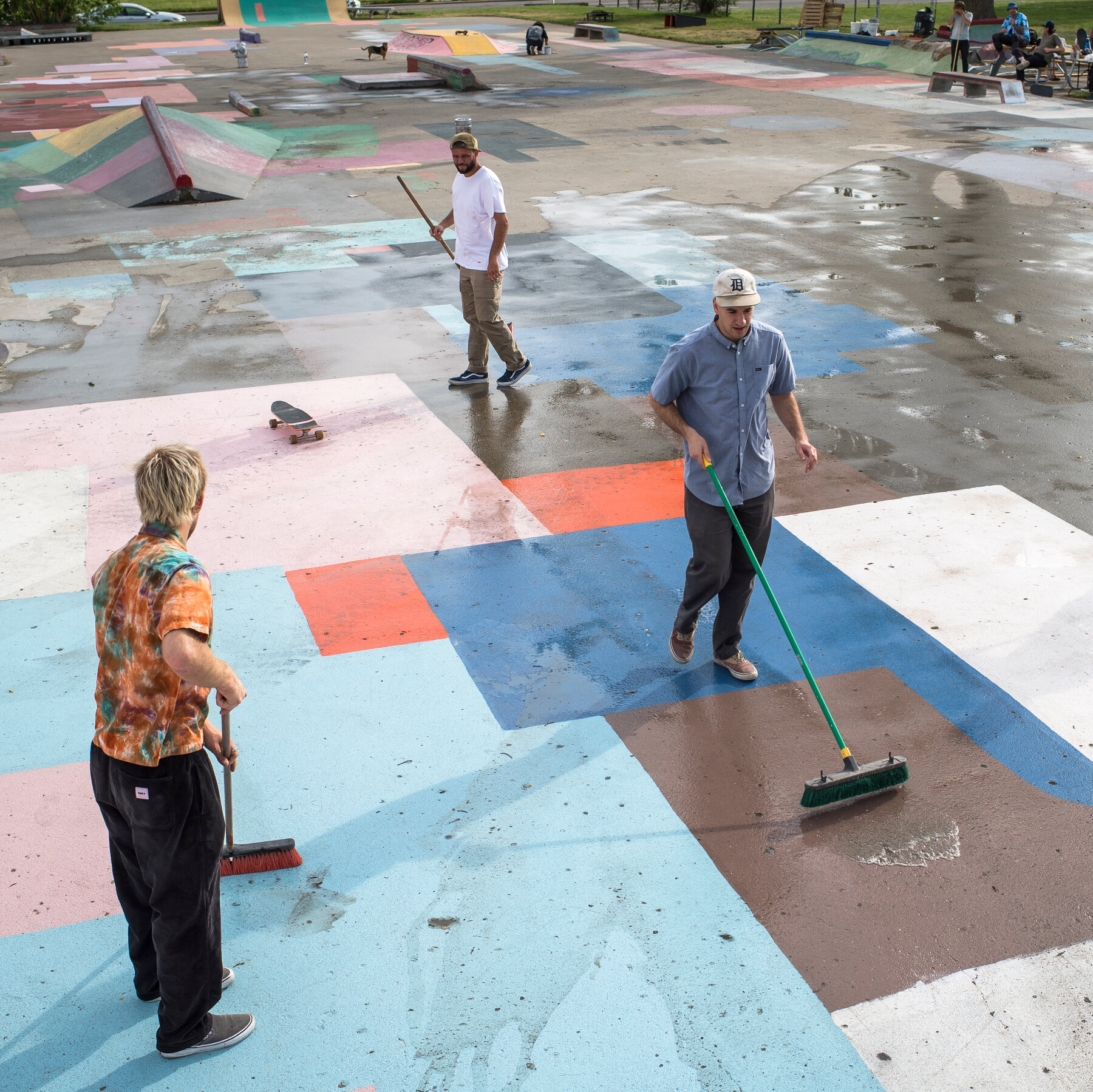 No coaches, no teams, no private lessons.

No country clubs, no reserving of fields or courts. No schedules. No membership fees.

No uniforms, besides some flat-bottomed rubber soles. Above that, whatever you want. Maybe some Dickies, maybe some Nyjah-style short shorts, maybe mom jeans and suspenders like the 17-year-old pro Bryce Wettstein rocked at a contest last weekend.

Socks to the knees, or no socks at all. Beanie or ball cap, shaved head or dreadlocks. No one cares. A T-shirt touting a credible brand or an old band. Or not. Whatever.

You don’t even need anyone else. 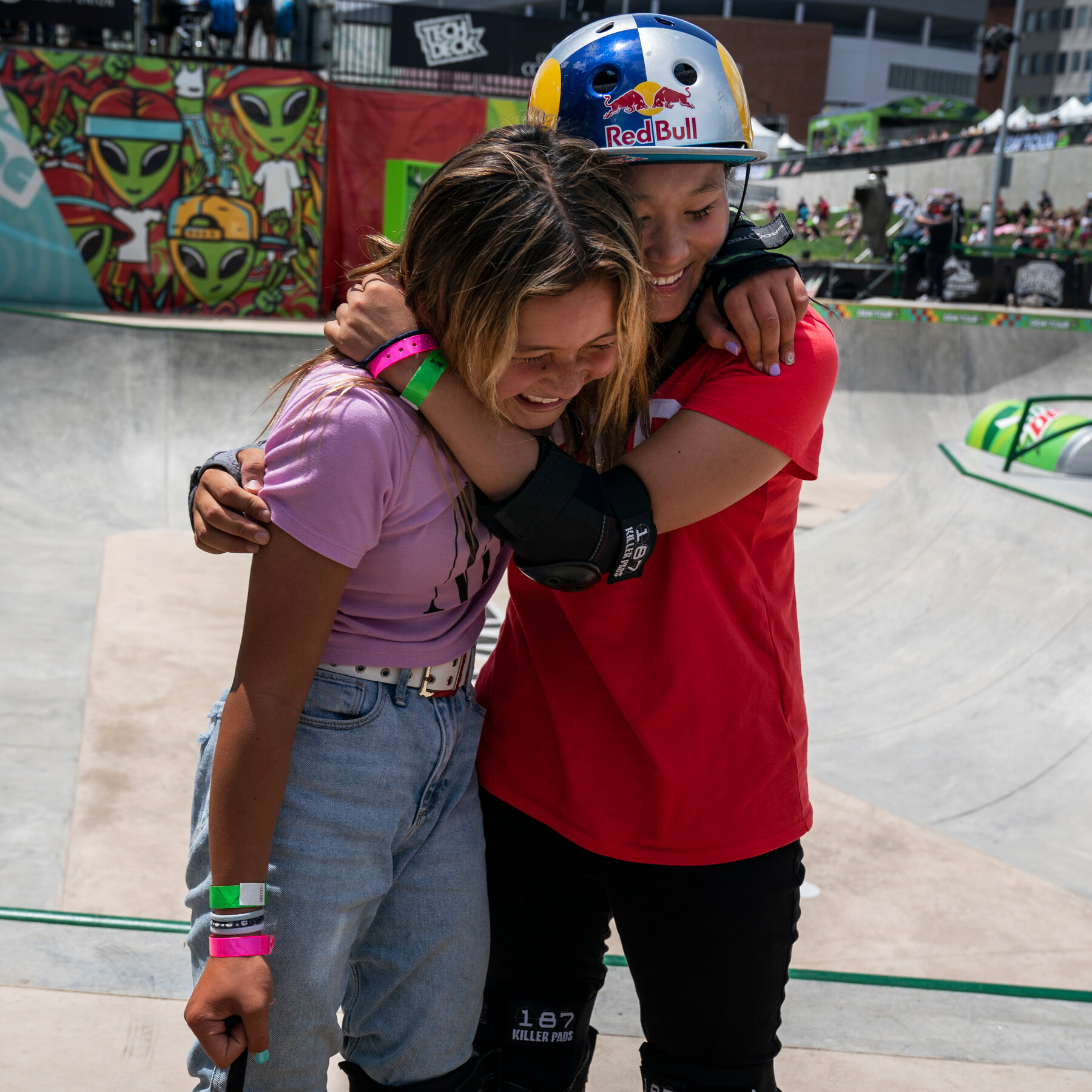 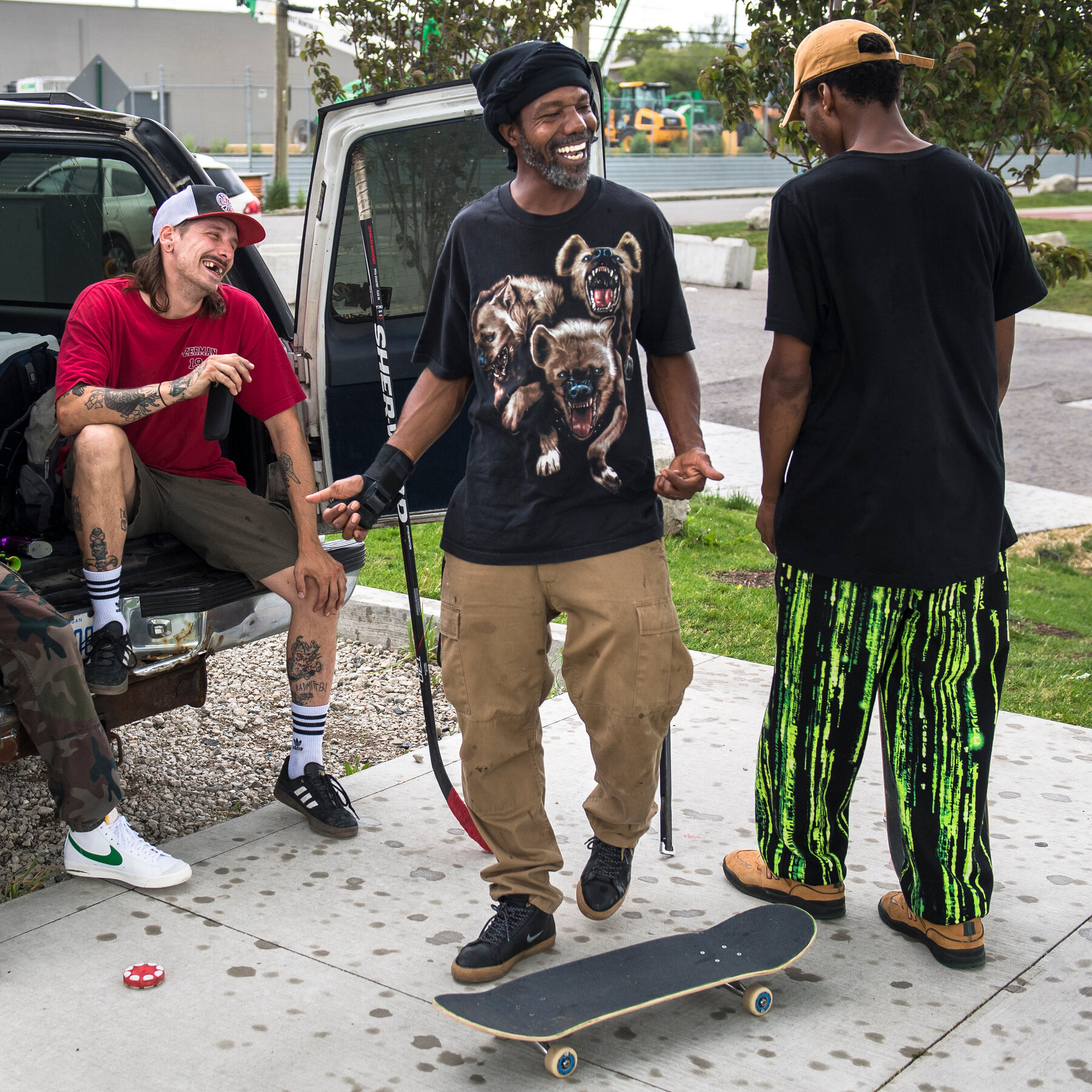 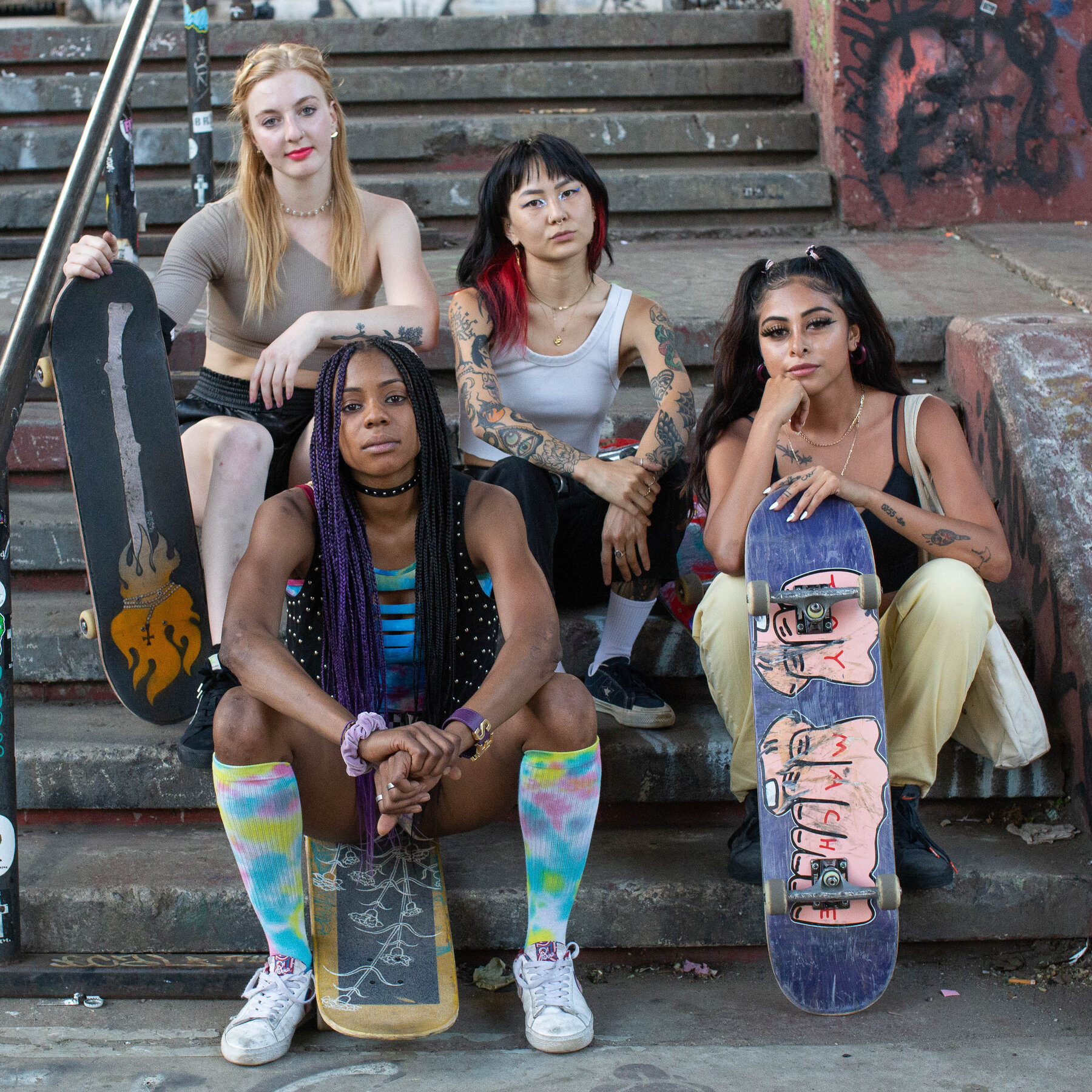 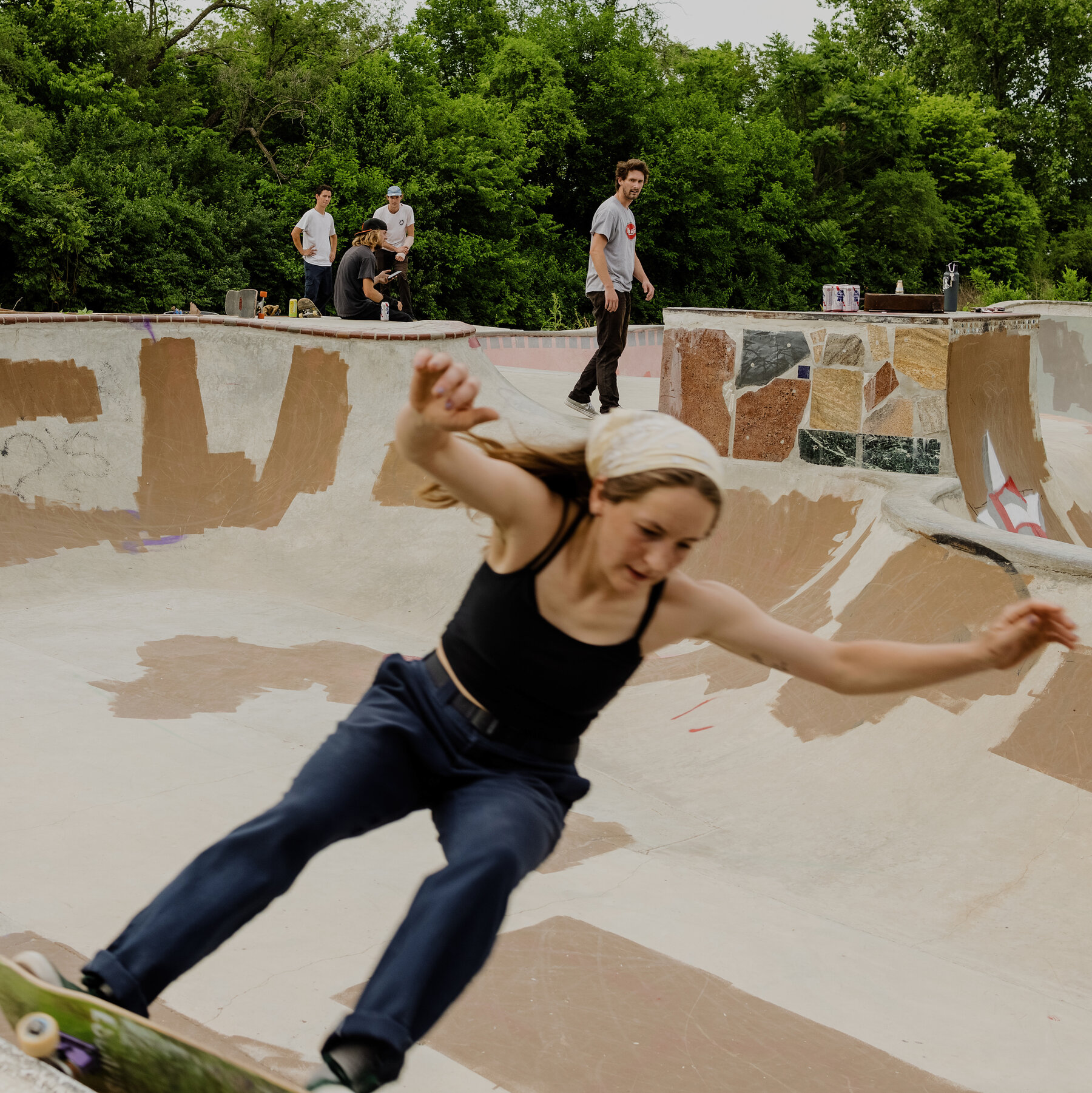 But there is community in the simplicity.

Skateboarding tends to be an insiders’ club for outsiders.

It is a place of inclusion, especially for those who feel that the world is hard-wired for exclusion.

You might fit in best by not fitting in — there aren’t too many of those kinds of places left.

Let’s not get too romantic about it. There is plenty of bad behavior, from nuisance-making to vandalism and assaults. There is unchecked machismo, though it is slowly muted by a growth spurt of women and girls. There are territorial disputes and turf battles.

When you welcome everyone, you get a bit of it all.

After decades of searching, skateboarding has found a tenuous balance — riding, a bit goofy footed, between popular culture and counterculture. It’s a mix of punk and pop, working hard to keep its fringe vibe while millions of children join the club. It can be Thrasher and an Olympic sport. It can be all things to all people. 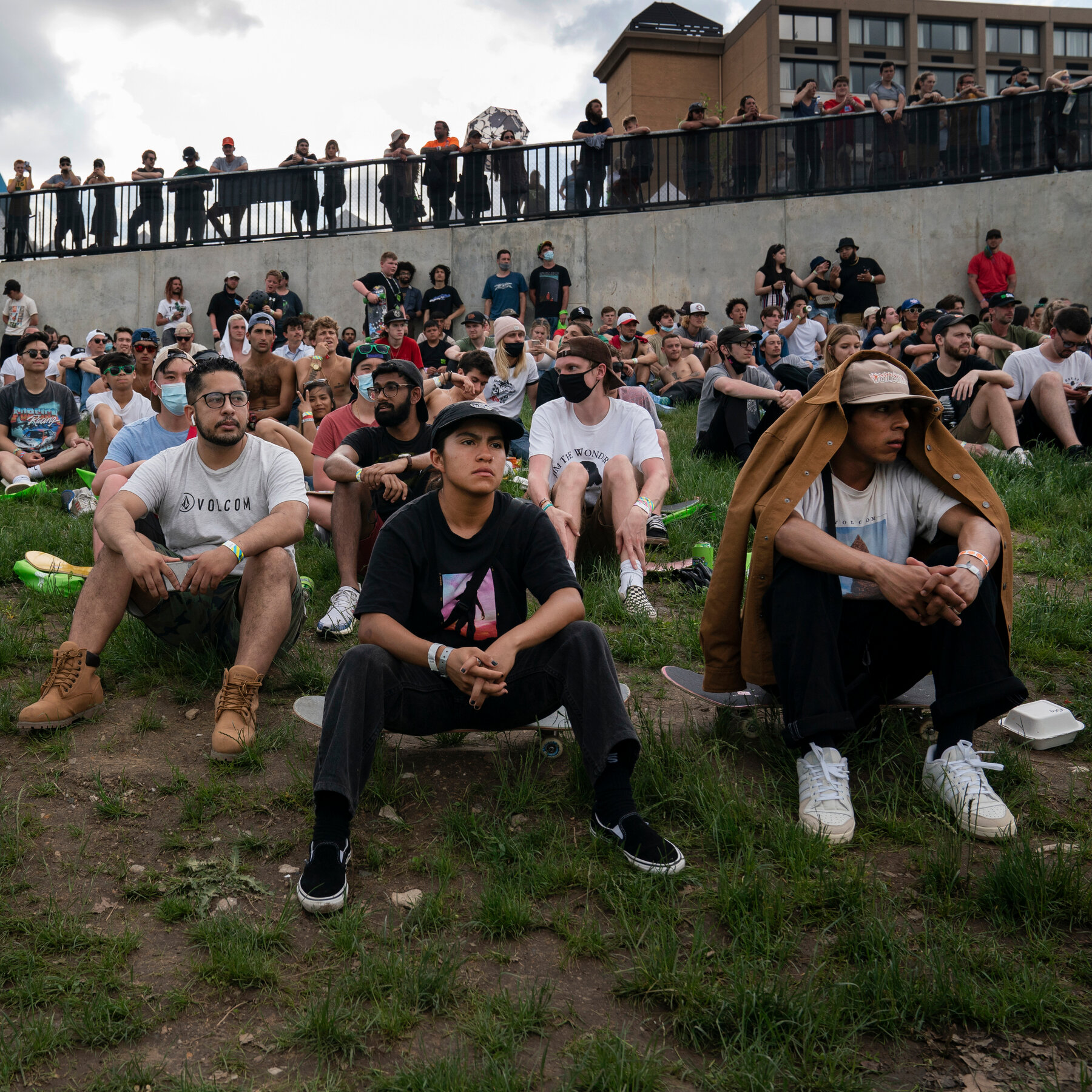 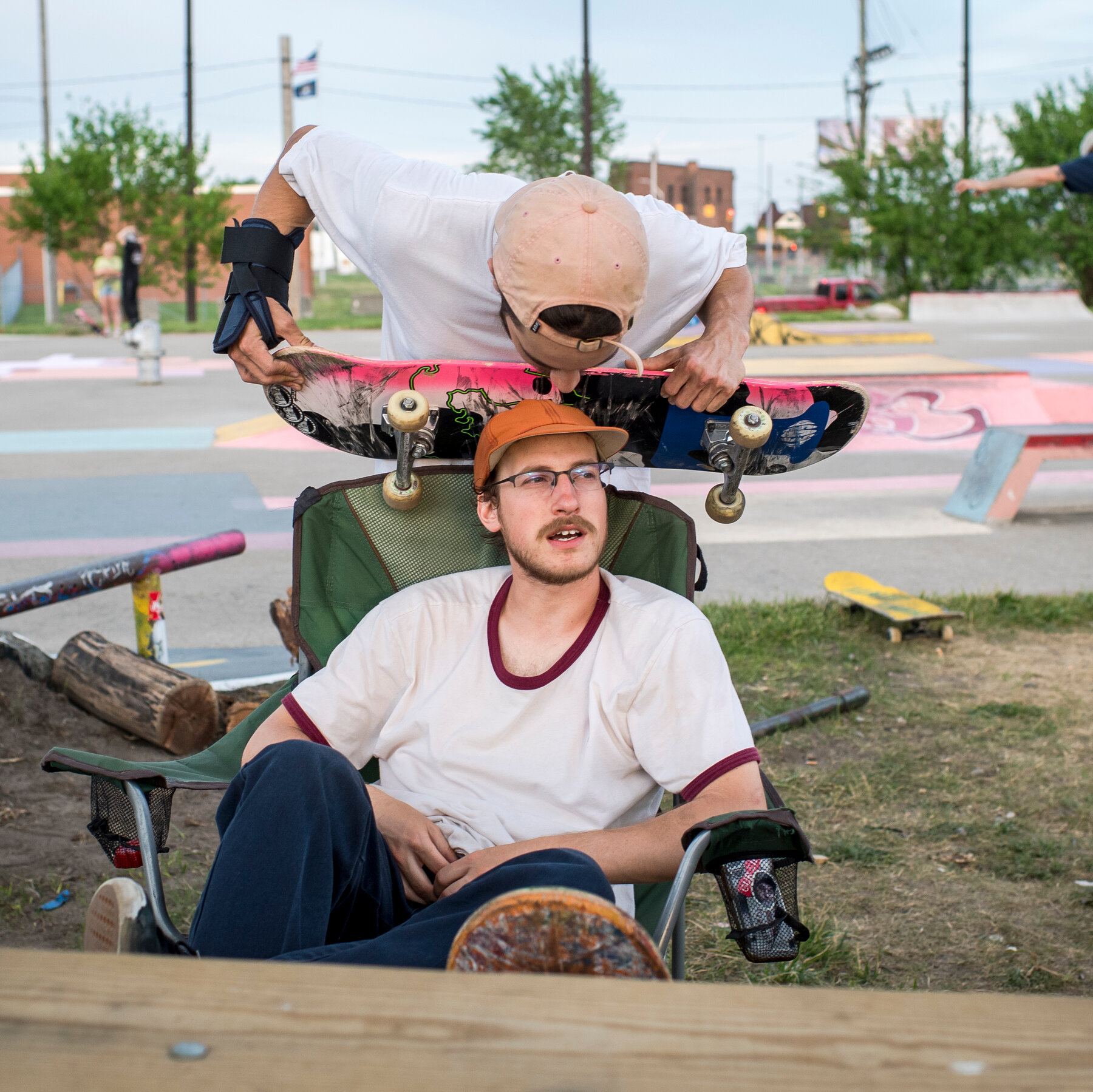 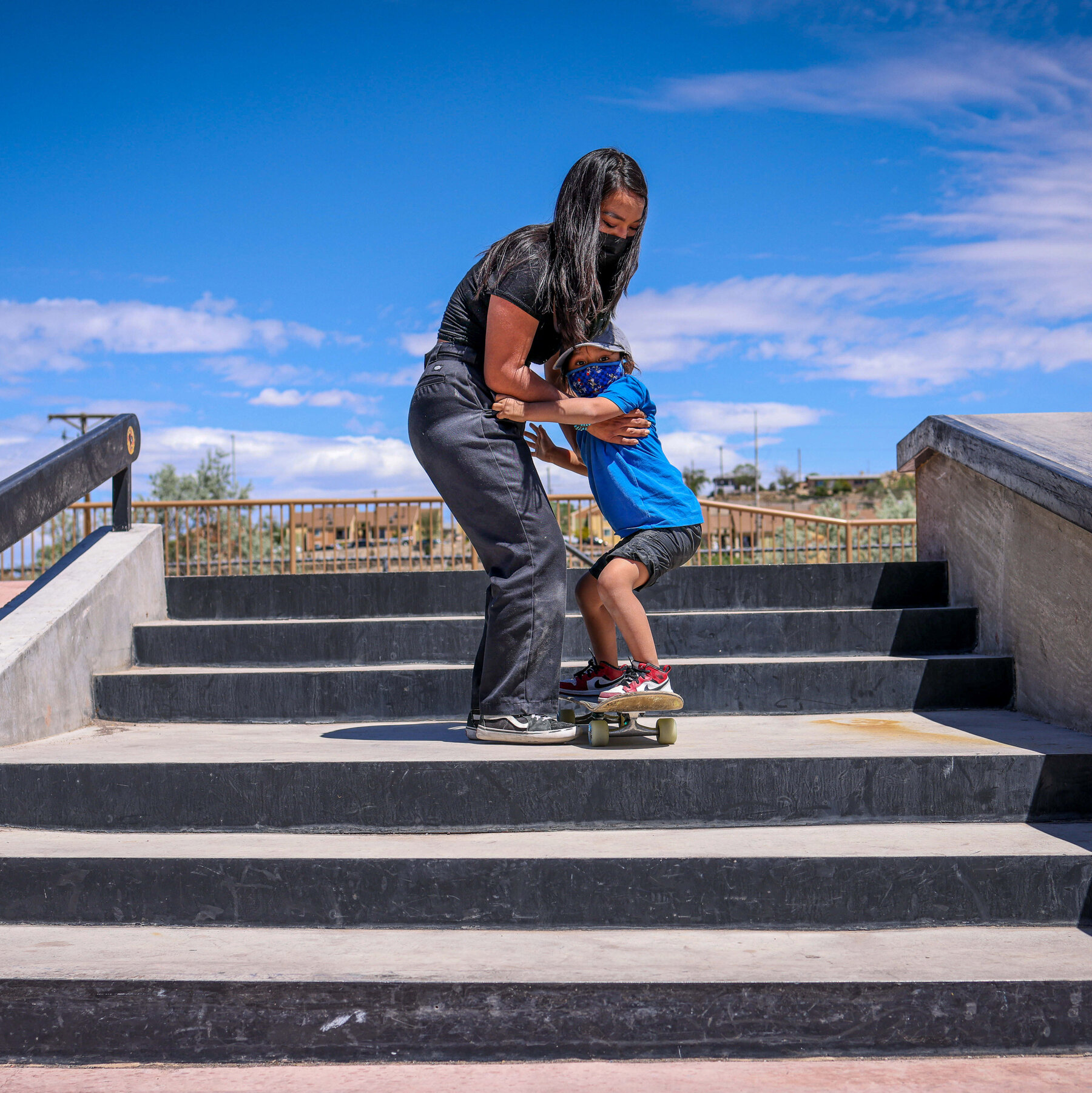 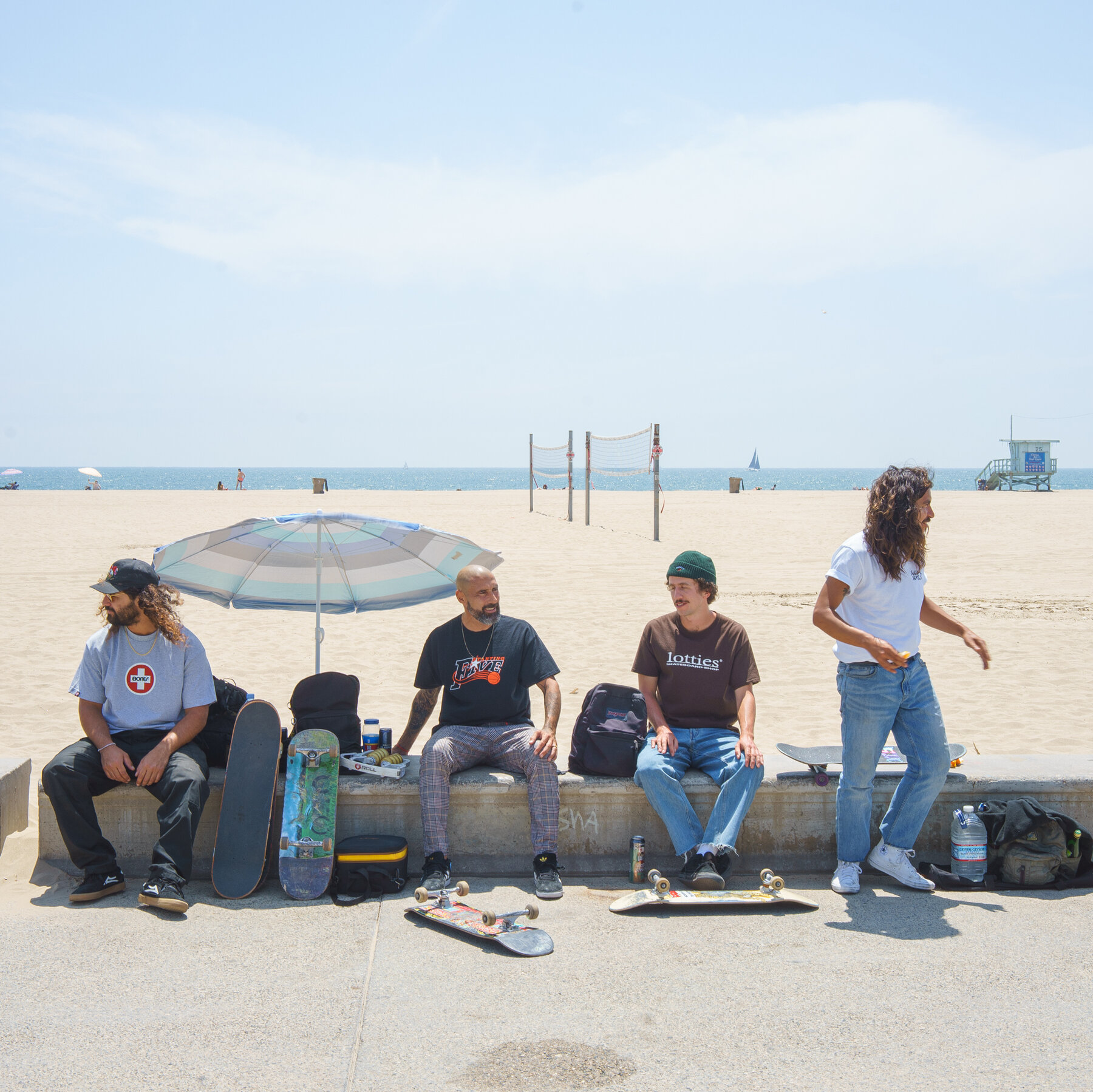 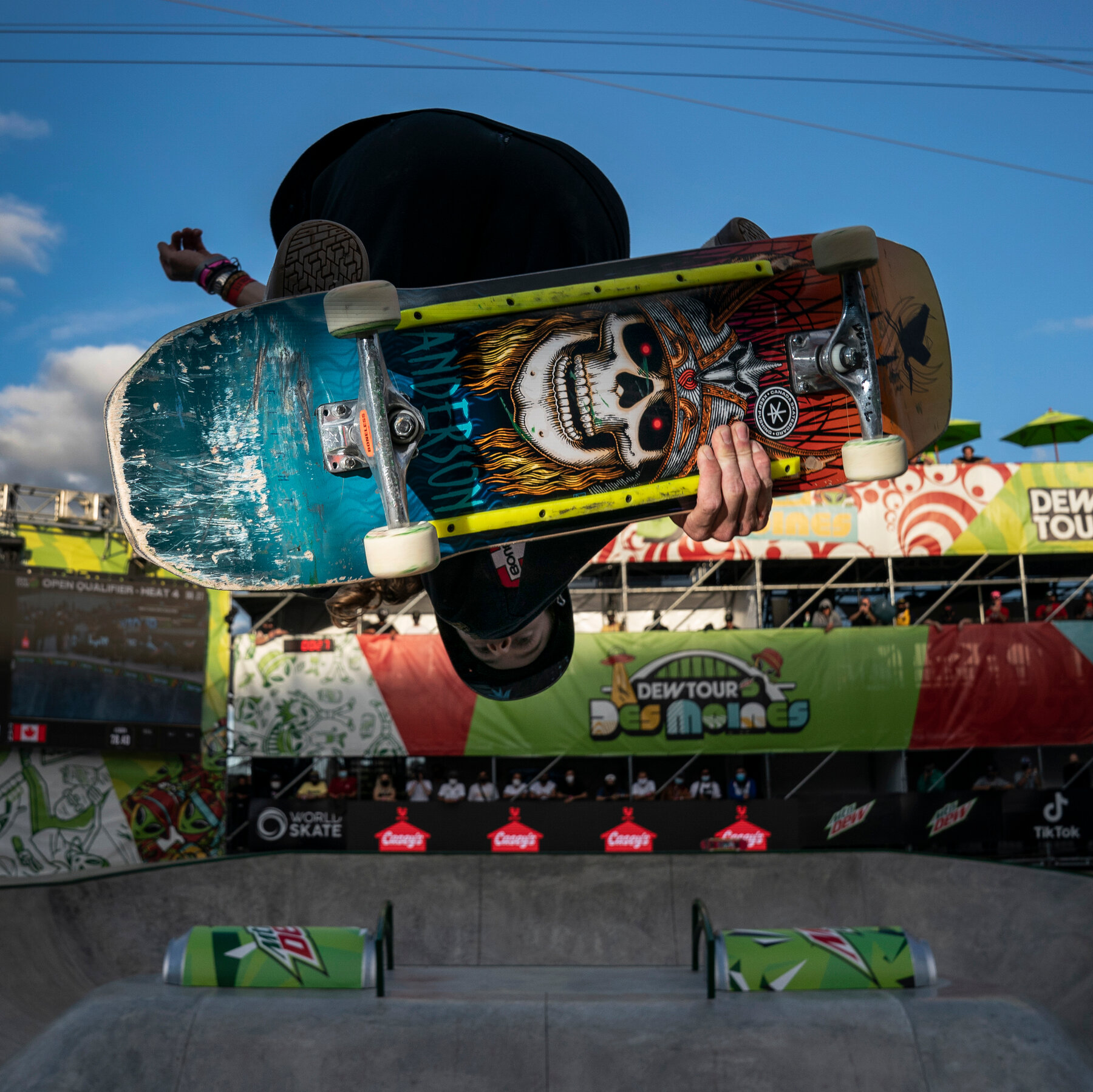 There are skateboarders of all colors, shapes and sizes, all abilities and disabilities.

Some are rich, some are broke.

Some are toddlers, some are seniors.

A lot are in California, but some are in Maine.

Just recently, the best in the world were in Iowa, competing for a global audience.

They roll through a place, a sport, that has somehow made everyone feel like she or he, they or them, can feel connected.

How does this happen? How can four wheels and a board do all that?

Maybe because there is just one rule, really: Dare to be you. 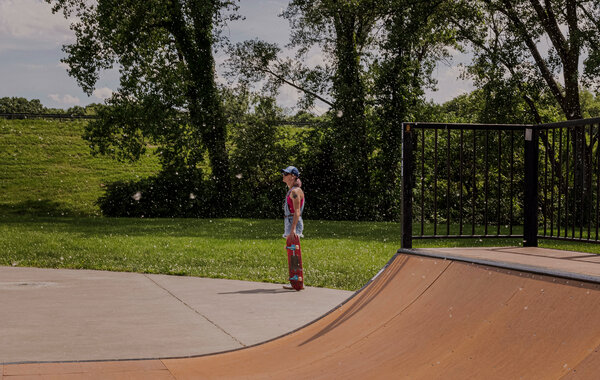