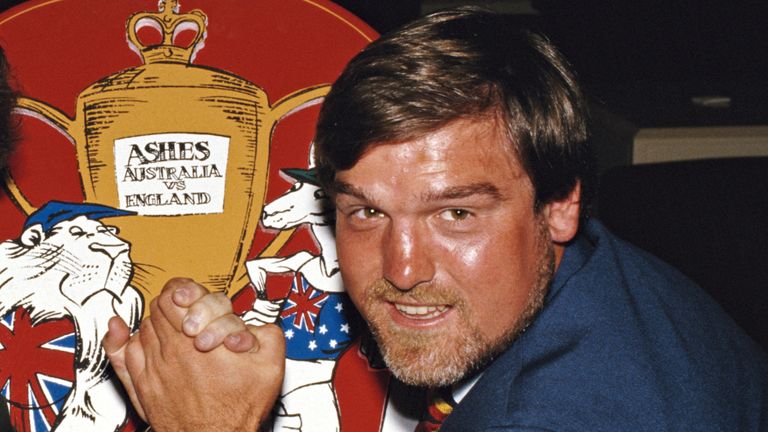 Mike Gatting reflects on his time as England captain, including the 1986-87 Ashes win in Australia and an infamous spat with umpire Shakoor Rana on a tour of Pakistan, on the Captain’s Log Podcast.

Listen to the show in the player below, or by downloading through Apple, Spotify or wherever you get your podcasts.

Gatting discusses his feeling of guilt at taking the England captaincy off the “hard-done-by” David Gower, how he was offered the job, and how he got the best out of key all-rounder Sir Ian Botham.

After a trying start to his time as skipper things began to turnaround, with Gatting notably steering an England side that, according to the press, “can’t bat, can’t bowl and can’t field” to a famous 2-1 triumph in Australia.

The former batsman chats about the impact made by the likes of Beefy, Chris Broad – who scored three centuries during the series – John Emburey and Gladstone Small as England retained the urn down under. 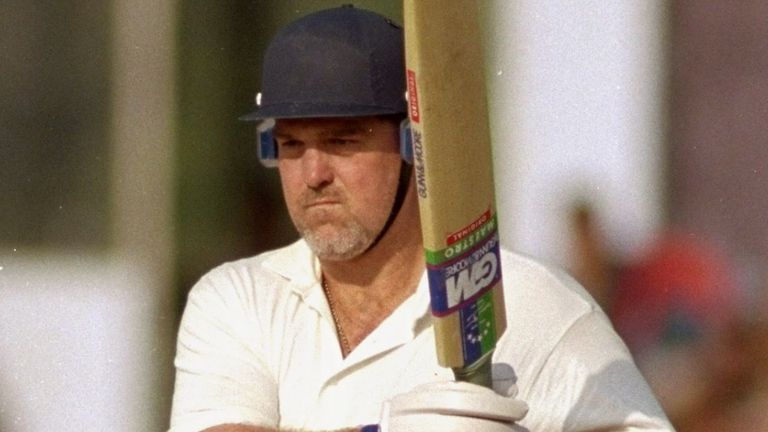 Gatting says defeat to Australia in the 1987 World Cup final in India, a game in which got out to that reverse-sweep off Allan Border, was the biggest disappointment of his captaincy.