MICHAEL HOLDING has announced his retirement from commentary.

The cricket legend, 67, has spent the last 30 years guiding fans through games following a glittering career as a player. 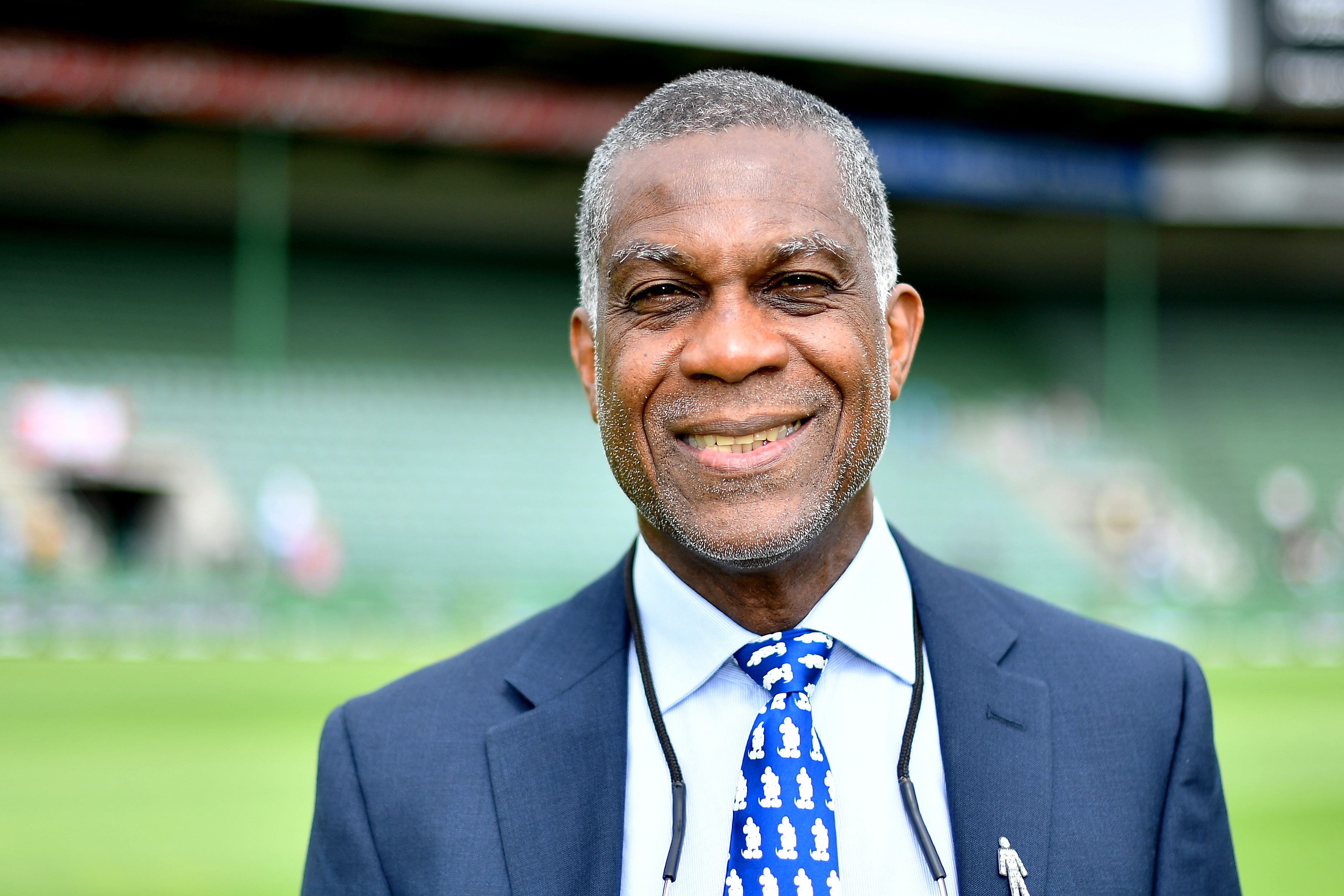 But Holding has decided the time is right to put his microphone aside.

Reflecting on retirement last year, the Sky Sports icon said: “I am not too sure how much further than 2020 I will be going with commentary.

“I cannot see myself going much further down the road at my age.

“I told [Sky] that I could not commit to more than a year at a time.

“If this year gets totally destroyed, I might have to think about 2021 because I can’t just walk away from Sky, a company that has done so much good for me.”

And his reputation at the crease led to fans nicknaming him ‘Whispering Death’.

Upon hearing news of Holding’s retirement, fans rushed to Twitter singing his praises.

One said: “Happy retirement to Michael Holding. It won’t be the same without you in the comm box.”

Another wrote: “A big loss to the game of cricket.”

One lamented: “Farewell from the commentary box Mikey. Your voice will be dearly missed.”

Another added: “What a mountain of a man Michael Holding is. That voice will be hugely missed.”