SKY SPORTS pundit Andy Walker is at the centre of a bitter Old Firm row after he was banned from Ibrox AND Parkhead.

SunSport understands the 56-year was told to stay away by the livid Gers after criticising the club's finances on air. 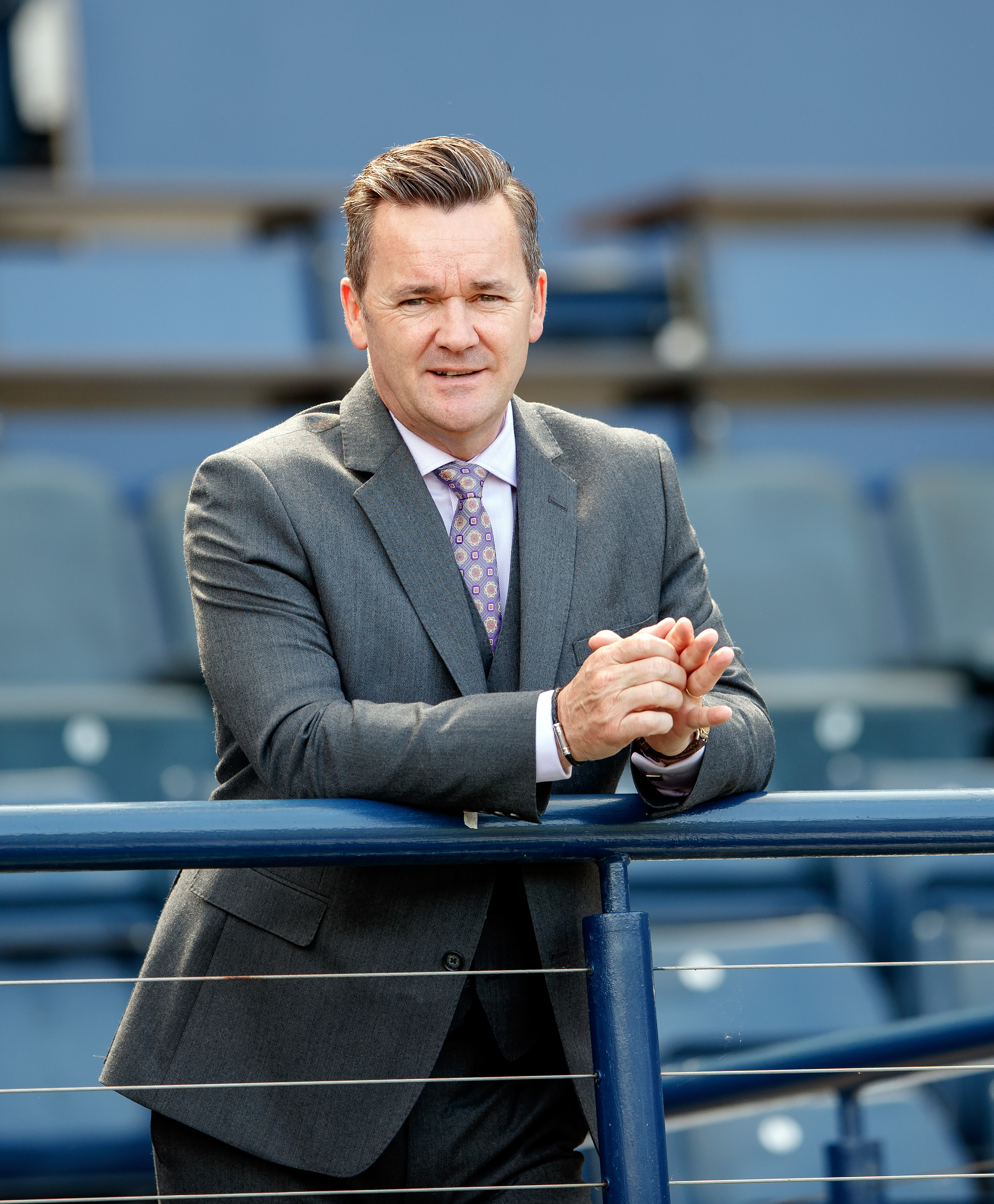 And it has now emerged the former Hoops striker has also been barred from the very ground he made his name at in his playing days and was a centenary Double winning hero.

Celtic are believed to still be furious over Walker’s outspoken criticism of their controversial trip to Dubai in January for a winter training camp.

We can reveal the stunned Scotsman – one of Sky Sports’ leading commentators north of the border since 2009 – has turned to lawyers over his situation.

Sky – who pour £25million a year into the SPFL for coverage of the Premiership – have yet to make comment.

Regular Walker was replaced for Sunday’s derby at Ibrox by James McFadden who provided co-commentary alongside Ally McCoist and Ian Crocker.

Champions Rangers are refusing to budge from their stance against the ex-Scotland star who had two spells with Celtic.

The Hoops – who suffered widespread flak for heading to the Middle East while the pandemic had a grip of the country – are also in no mood to bow down.

Walker – who played 150 league games and scored 39 goals for Celtic – was unavailable for comment.

He angered Rangers last month when he said it would be hypocritical of the Old Firm to disregard talk of a European Super League as both have been angling for a move away from Scottish football.

Walker also made comments about Rangers' finances that have left the Ibrox club deeply unhappy.

This followed his on-air condemnation of Celtic's trip to Dubai in January in the middle of the coronavirus lockdown.

Speaking during a live Sky game, Walker said: "I think what we've seen is some dismal governance, first of all from the joint response group. This is a body that also agreed to sign off on Celtic's trip to Dubai.

"At a time when they're approaching the government to plead a bit of poverty, apparently there's no money in Scottish football. 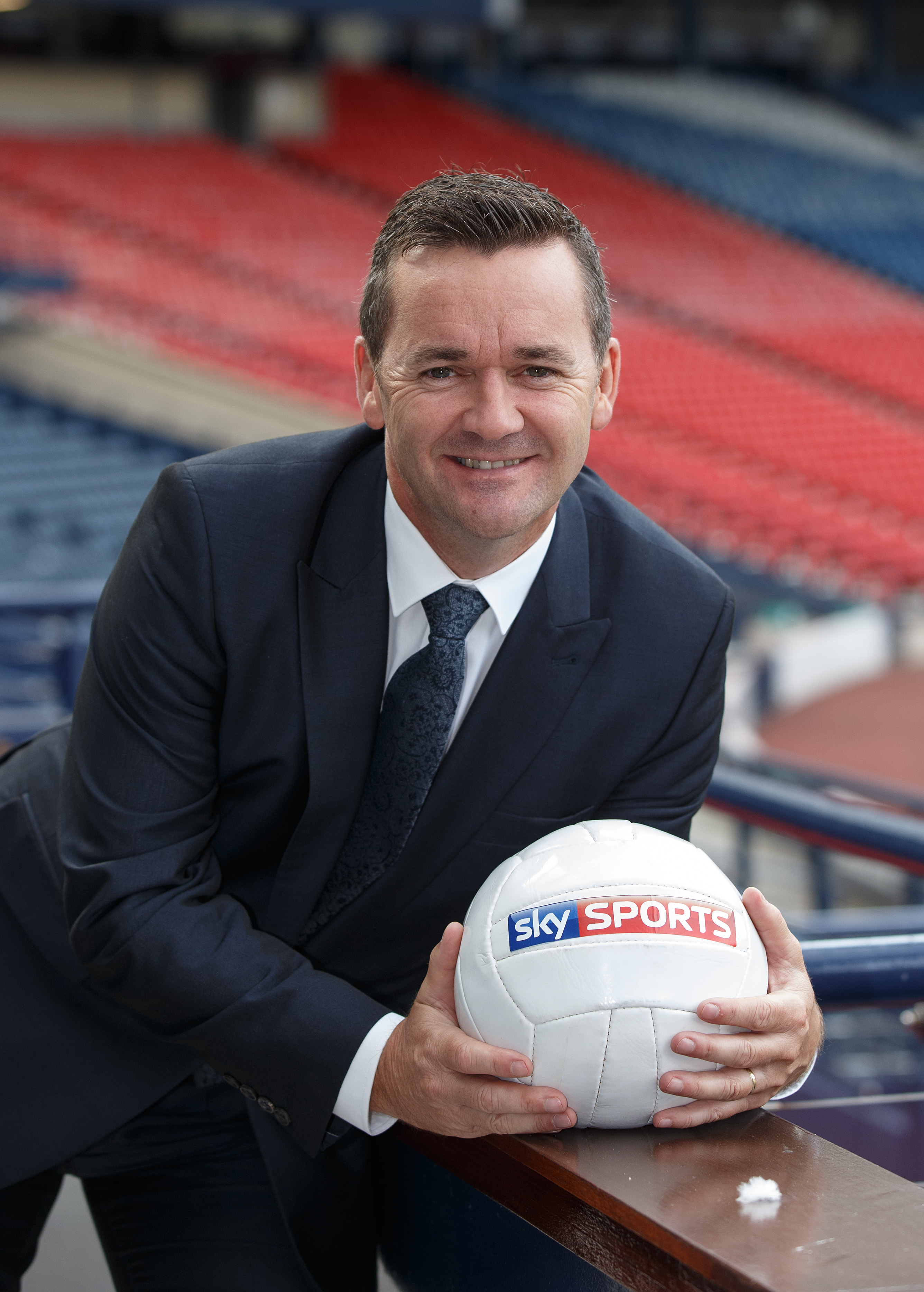 "I'm guessing this trip Celtic went on to Dubai cost hundreds of thousands of pounds. They chartered their own aircraft, they stayed for five nights in five-star accommodation for, I don't know, 20, 30 people?

"It's extraordinary. And we're also seeing some dismal governance from this club (Celtic). It is unbelievably arrogant to abuse your status as an elite sportsman.

"That was only brought in for international or European competition, not for a jolly in Dubai and I don't know any club in Europe – any top club – who are thinking of going to sunnier climes to get some warm weather training.

"So I think what the Celtic supporters deserve is a bit of contrition from someone, anyone, with a bit of backbone at this club.

"Preferably Dermot Desmond because he's the one that makes the big changes, he's the one who could knock some heads together here.

"You've got to remember Celtic supporters are paying their season tickets to see all the big stars – they're not seeing them tonight. That's not their fault. They are being short changed, and it's completely unacceptable."