AMERICAN golfer Patrick Reed has liked tweets criticising Team USA's Ryder Cup captain Steve Stricker for not including him in his squad.

The 28-year-old, who won the Masters in 2018, wasn't included in the 12-man team for the tournament in Wisconsin later this month. 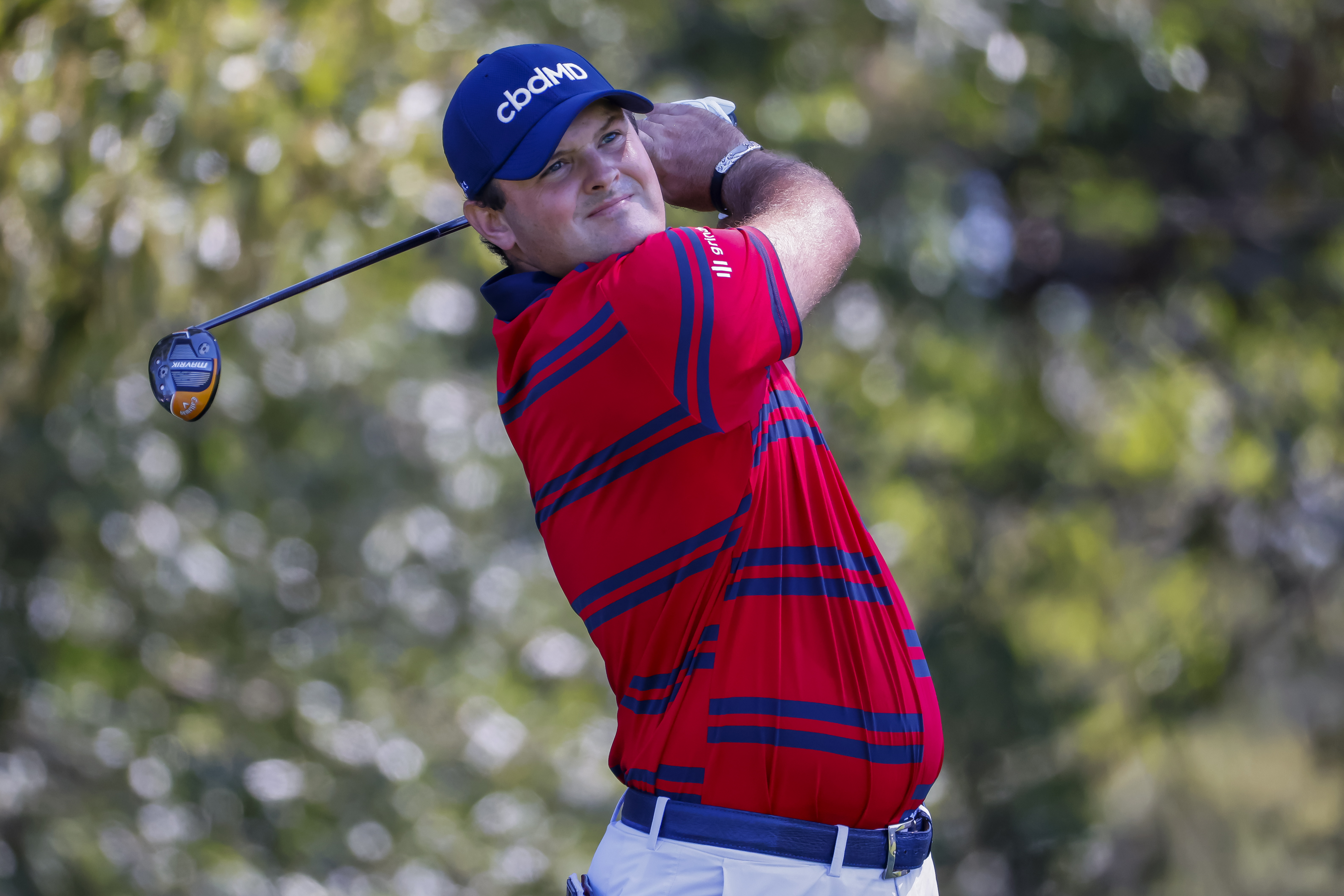 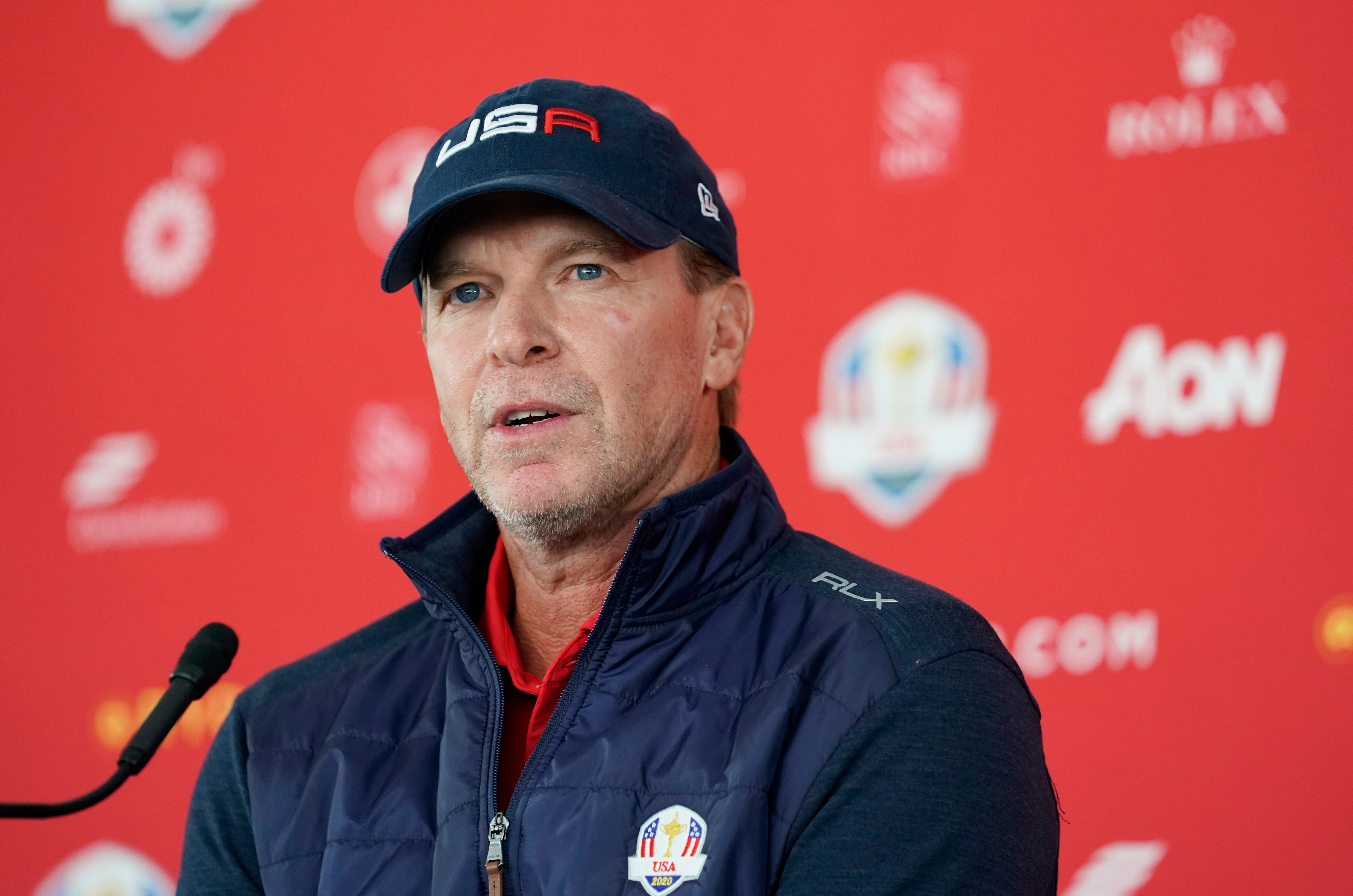 The decision to withdraw Reed from the US team drew plenty of complaints from fans, with Stricker insisting it was 'difficult' to not pick him.

Stricker, 54, claimed that Reed's battle with pneumonia last month played a role in his selection, as he said: "That was a very, very difficult call. Kind of lost sleep over that one.

"He’s a tremendous competitor. He brings a lot to match-play golf. His record here at the Ryder Cup is pretty darned good. It was a very difficult call. It wasn’t an easy one.

"It was just the uncertainty of his health and really the lack of play that led to our decision down the stretch.

"I apologised many times to him and just wanted to make sure that he knew it was a very difficult decision.”

But it appears the nine-time PGA Tour champion is feeling bitter at being omitted judging by his activity on social media.

Reed liked one Twitter post that read: "@PReedGolf keep your head up high. No-one on the team is anywhere near the type of competitor that you are and can capture the type of fire that you bring. Use this as fuel!"

He liked another comment which said: "The team is not complete without @PReedGolf. Leaving Reed off roster (best American RC Record, only player with perfect singles record, etc.). They couldn't even try to explain why at GC News Conference."

And Reed also liked, before unliking, a number of posts following his shock omission.

One tweet read: "@PReedGolf I’m so disappointed you were not selected for the Ryder Cup Team. Your energy, passion, and patriotism will be missed by the team and fans like me."

Another user posted: "@PReedGolf Dude, you got screwed! Another Ryder Cup for the Europeans!"

Reed also liked a tweet that labelled Stricker as a 'coward', before he quickly unliked the message.

A fan account said: "@stevestricker you coward! @PReedGolf should of been a no brainer especially after showing what America stands for over this past few months.

"This is Captain America you just took away from us. I a, boycotting this event and it breaks my heart @stevestricker did this to our country."

Team USA have won the Ryder Cup just twice since 1999, with their last victory over Europe coming five years ago.

Titans' Kevin Byard focused on being the best leader he can be: 'I just want to win a Super Bowl'

A year in sport we’ll never forget, even if it was all a blur