South Africa have left out former captain Faf du Plessis from their squad for the one-day international series against England, which starts at Newlands on Friday.

The 36-year-old, who retired from Test cricket earlier this year, is being rested for the three-match series after competing in the Twenty20 games against England, which the visitors swept 3-0, and in the Indian Premier League for the Chennai Super Kings.

Du Plessis joins injured Kagiso Rabada on the sidelines after the fast bowler suffered an adductor injury earlier this week; Rabada is not expected to return until the Test series against Sri Lanka later this month.

Bjorn Fortuin, Reeza Hendricks and Pite van Biljon were also all released from the squad on Thursday as the numbers were reduced to 18. 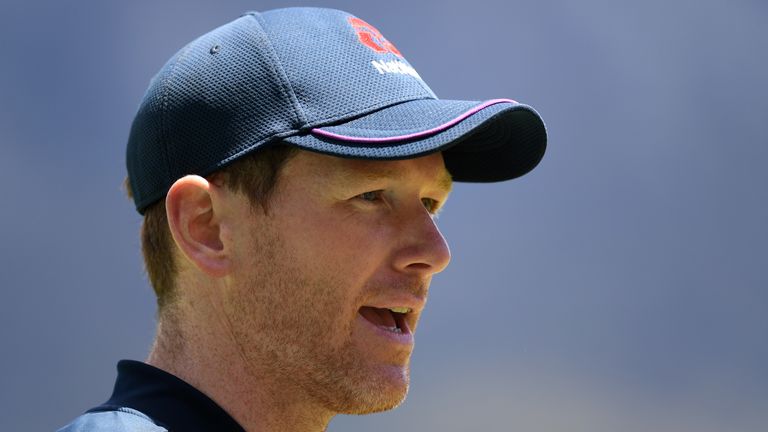 Don’t miss England’s three-match ODI series in South Africa. Our live coverage of the first game begins at 10.30am on Friday.

Horse racing free bets – Goodwood tips: Get up to £140 in free bets