The Spain World Cup winner has revealed he has got the potentially life-threatening coronavirus bug. 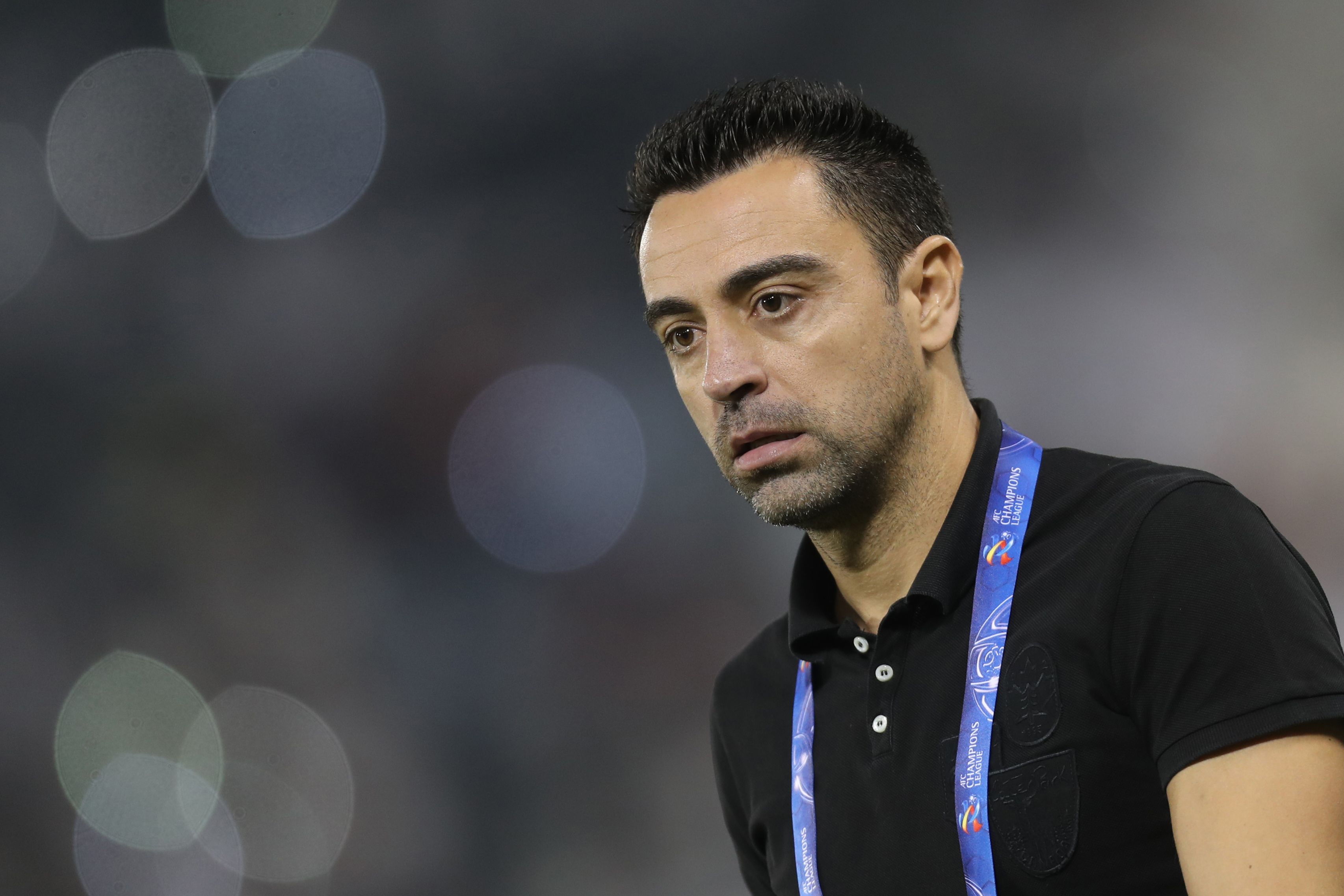 In a statement on Instagram, Xavi, the current coach of Al-Sadd posted: “Today I won’t be able to join my team on their comeback to the official competition.

"David Prats will be there on my behalf as head of the technical staff – coach to the Al-Sadd reserves.

“A few days ago, following the Qatar Stars League protocol, I tested positive in the last COVID19 test.

"Fortunately, I’m feeling ok, but I will be isolated until I am given the all clear.

"When the health services allow it, I will be very eager to return to my daily routine and to work.

"I’d like to thank all the authorities, especially those working in the QSL, the QFA (Qatar Football Association) and at Al-Sadd for supplying the means of early detection, reducing the spread of infection and that guarantees the normal development of the competition.

"Take care and see you soon on the football pitch."

Xavi was a legendary midfielder at Barcelona, winning the Champions League in 2006 and 2011 against Arsenal and Manchester United, along with a string of LaLiga titles.

He won the World Cup with Spain in South Africa in 2010.

The 40-year-old, who has been playing and then coaching in Qatar for the last five years, is tipped to take over as coach at Barcelona next season.

Lionel Messi has reportedly demanded the club appoint his ex-team mate or he will leave when his contract runs out next year.

Wimbledon 2022 live: Get all the latest news and updates

What happened when the ‘female Trevor Lawrence’ invaded Jacksonville