TOTTENHAM are set to bolster their attacking options with the signing of PSV attacker Steven Bergwijn, according to reports.

Jose Mourinho is desperate to recruit a new forward player, with his squad depleted by the long-term absence of Harry Kane. 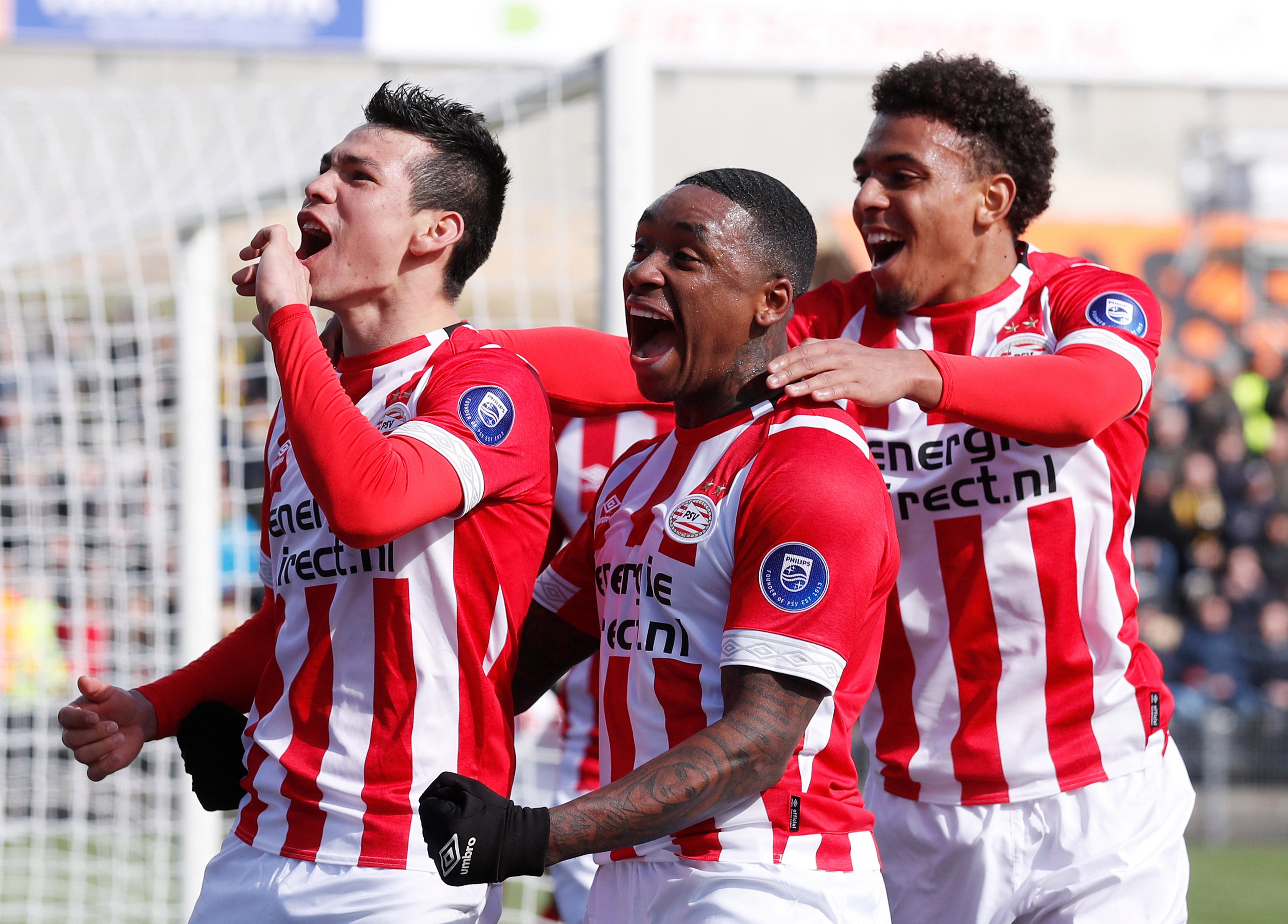 Spurs appear to be impressed by Bergwijn's versatility, with the 22-year-old having been deployed across PSV's front line.

And according to FOX Sports, Mourinho and Daniel Levy have met with the player's representatives this week as they attempt to thrash out a deal.

Bergwijn is expected to set the Lilywhites back £30million, with the deal set to be complete within the next 48 hours.

PSV say that a deal has yet to be agreed with Spurs but the wheels are in motion.

PSV host FC Twente in the Eredivisie on Sunday afternoon, but Bergwijn has been withdrawn from the matchday squad ahead of his move to North London.

The club's interim coach Ernest Faber said Bergwijn had asked to be left out of the squad because of the transfer.

Faber said: "It's his choice. We only need players who are 100 per cent focused on PSV."

Known as a direct dribbler with an eye for goal, the Dutch international has won seven caps for his country and is set to feature for Ronald Koeman's side at Euro 2020 in the summer.

He has made 29 appearances in all competitions for PSV this season, netting six goals and assisting a further 13.

Standing at 5ft 10in, Bergwijn fits a different profile to most of the forward options that Spurs have been chasing this month.

It is thought that Mourinho has been after a burly target man centre forward, with the likes of Willian Jose and Islam Slimani having been linked with the North Londoners. 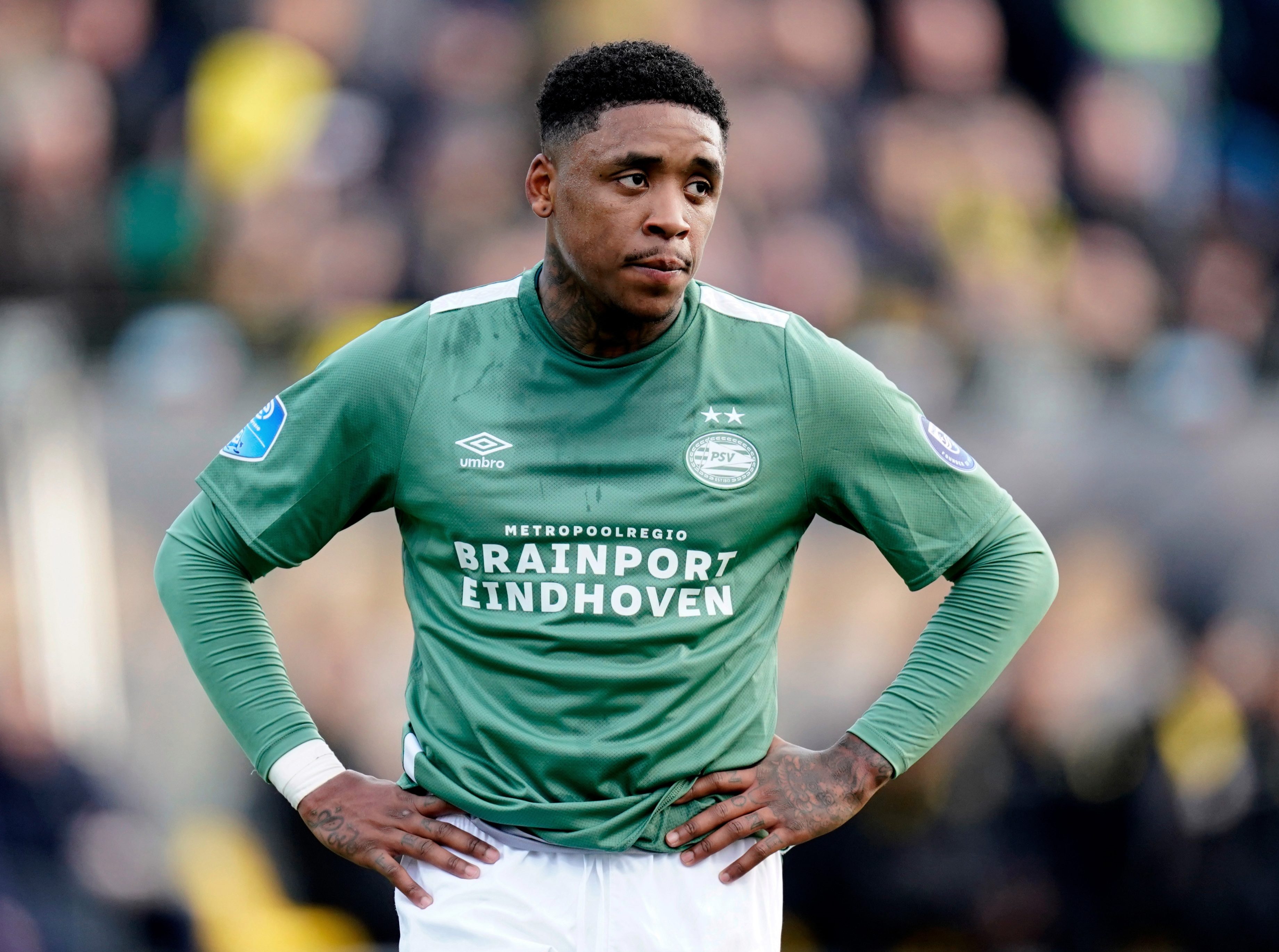