TOTTENHAM are reportedly willing to offload Christian Eriksen this transfer window – but only if they receive a bid of £50million or more.

The 27-year-old has just one year left on his contract with Spurs, and there are no signs that the Danish playmaker will commit his long-term future to the club. 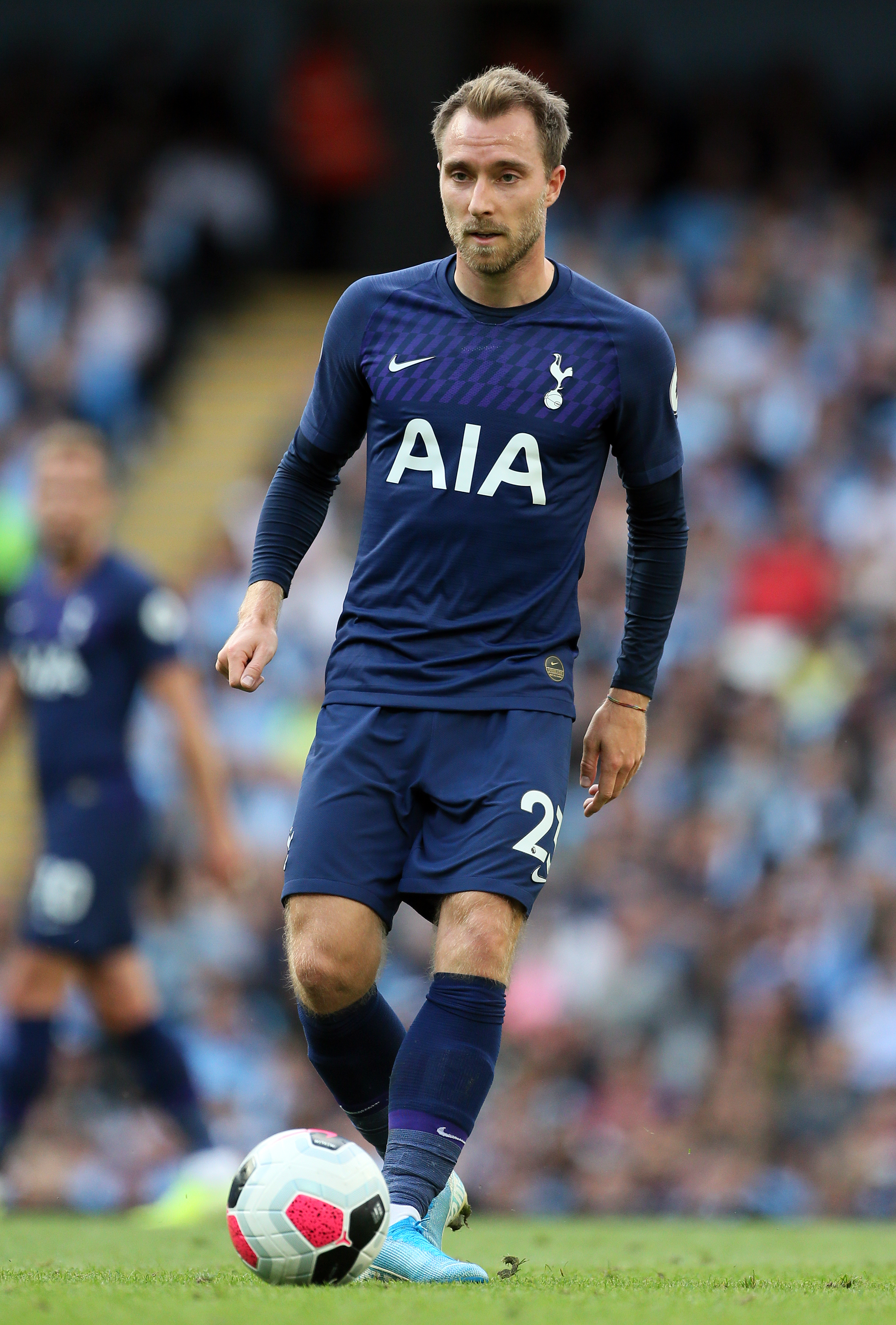 It has been claimed that the ex-Ajax ace would only consider leaving if one of Real Madrid, Barcelona or Juventus come in for him.

SunSport exclusively revealed that Los Blancos are ready to make a move for the player before the European window slams shut on September 2.

And the Mail have stated that Mauricio Pochettino and Spurs owner Daniel Levy have agreed they will come to a compromise should a bid arrive.

But they will only consider allowing the midfielder to depart if a potential suitor stumps up £50million as they look to avoid losing him on a free.

Eriksen has featured in Tottenham's opening two Premier League games, but Pochettino has claimed that the talk surrounding his future is not a good situation.

Speaking ahead of the clash against Newcastle, Poch said: "It's not in a good place. It's not the best situation for him, for everyone.

"It is not what I think the club or the player expect to be. A difficult situation for both sides.

"I understand the club, I understand the player. You try to minimalism the problem, try to treat the situation. This is an important player who needs to help the team with his performances to get positive results.

"It's not easy. Because of rumours, things happen around you. But Christian has a personality and a character that… he's involved, and he's not affected by the rumours."

Before adding: "We can not be on one side or the other. The most important thing is to try to take the best decision for both sides."