The Scottish champions have earmarked Rothwell, 26, and plan to get serious in the next window. 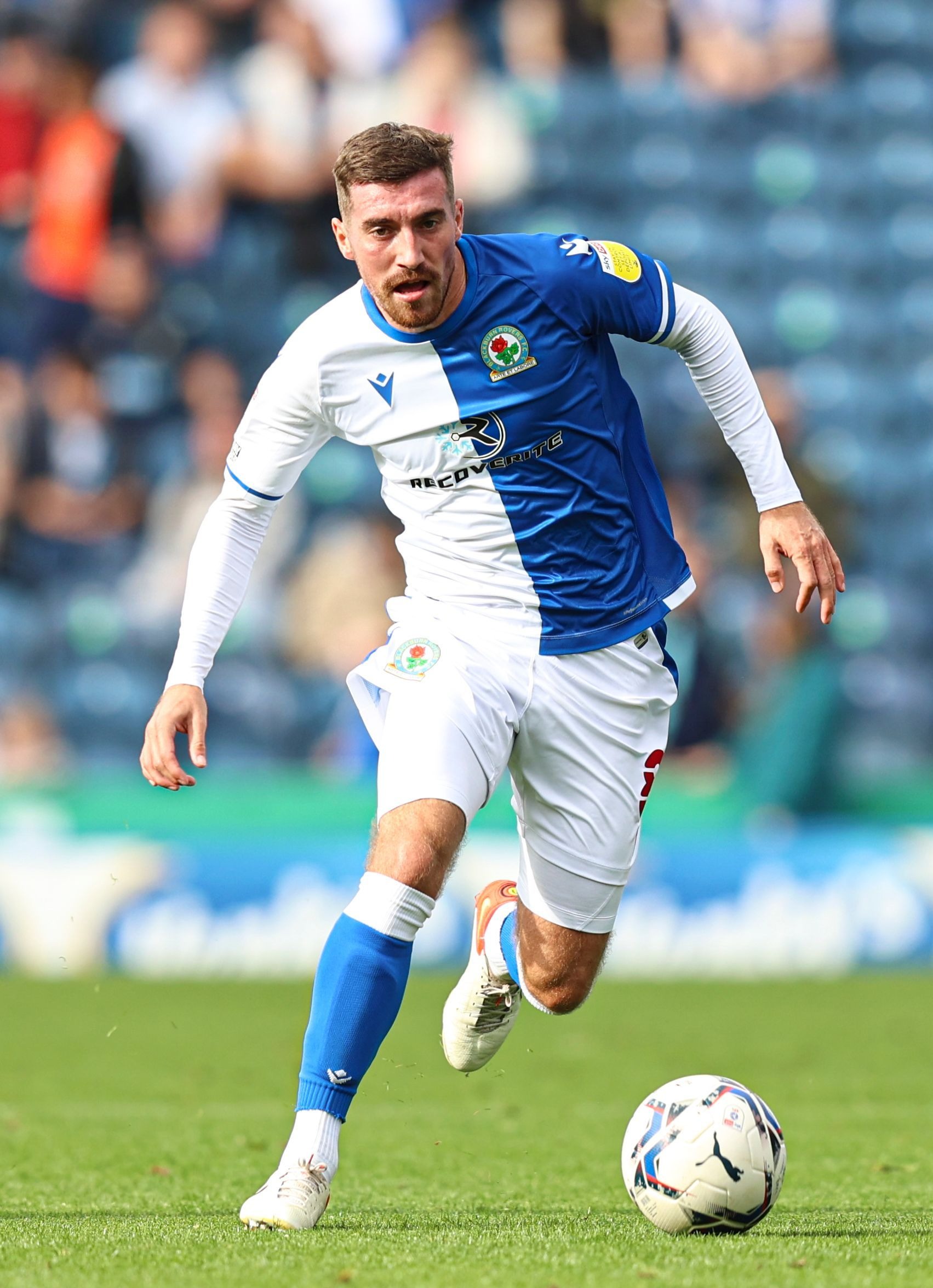 Rothwell can sign a pre-contract with a non-English club in January.

And Gers boss Gerrard hopes to ward off rivals by striking early, which Rovers prefer.

The former Oxford United star was strongly linked with Brentford over the summer.

But the Bees instead looked elsewhere amid a transfer spree that has helped them to mid-table in their first ever Premier League season.

Blackburn will again try to sell Manchester United academy product in the next transfer window than risk losing him for free when his contract expires at the end of the season.

It is understood they were willing to offload Rothwell last summer for the right price in a bid to keep star striker Adam Armstrong.

But Southampton pounced for Armstrong and now Rovers face losing their other bright spark from last season.