Rory Delap famously hurled throws into the box as Tony Pulis' long-ball game from 2002-2005 earned Stoke promotion and for a while made them a Premier League force. 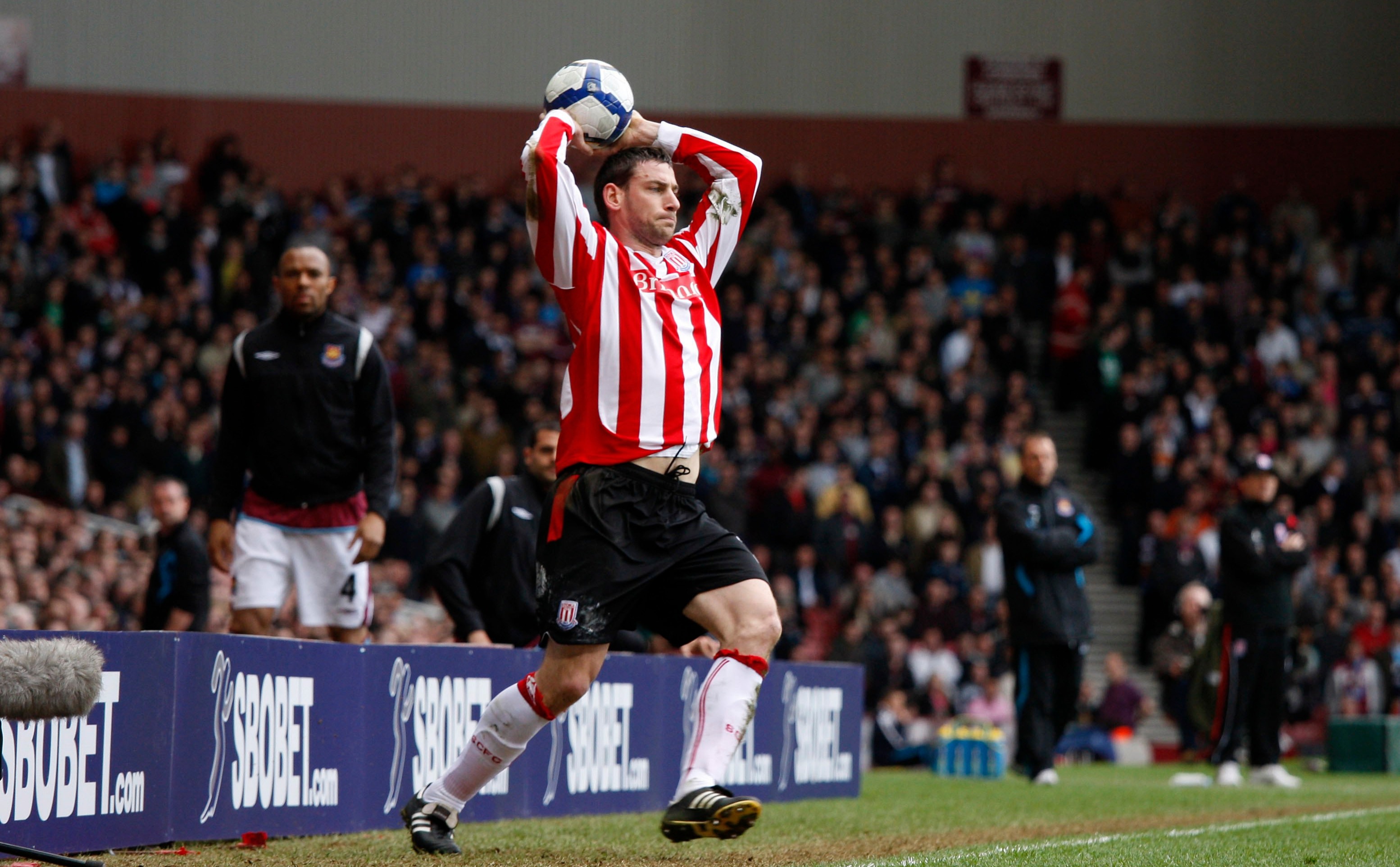 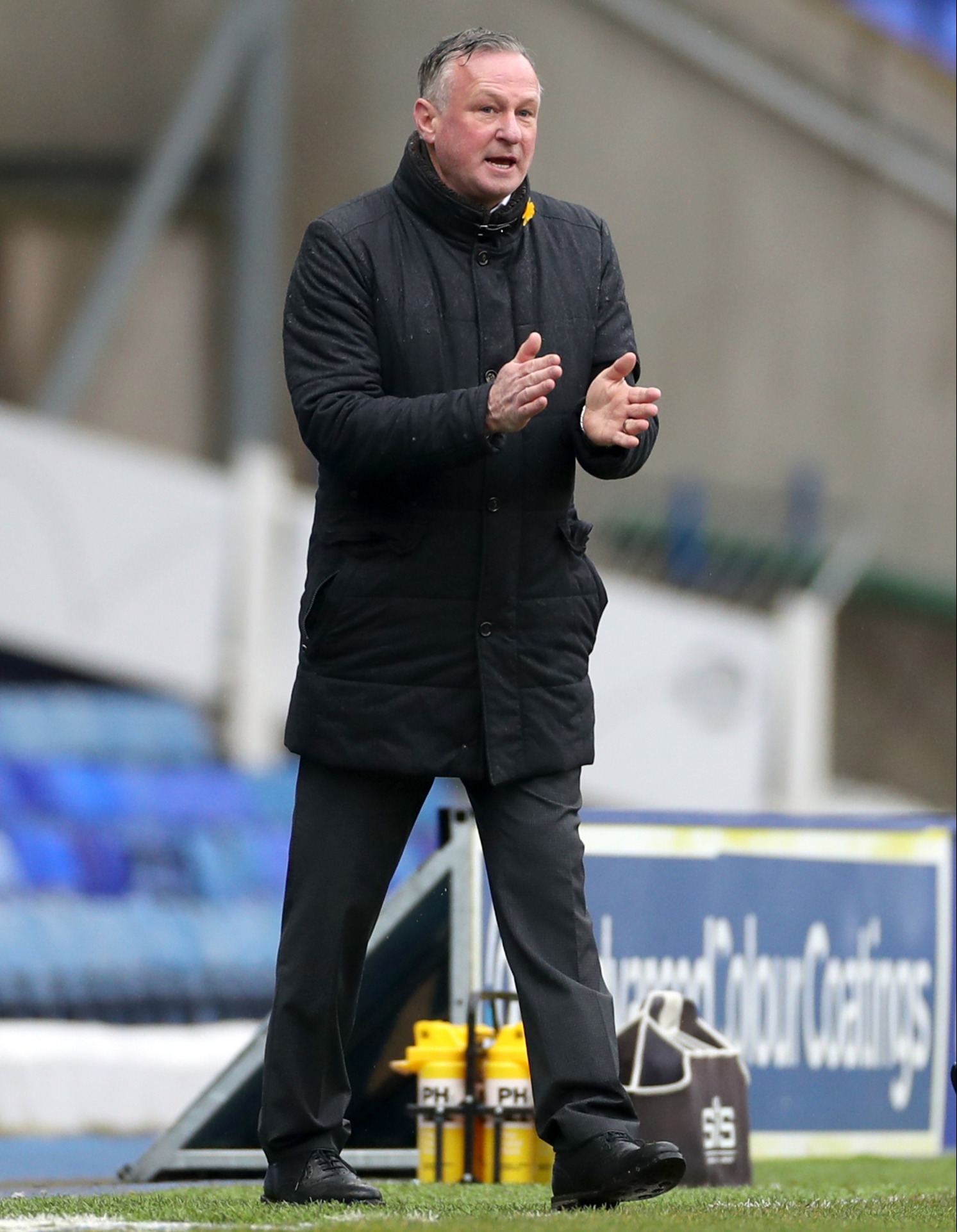 Delap is back at the club as a COACH – but current manager Michael O’Neill is urging rule-makers to bring back the offside rule for throw-ins.

O'Neill'smain concern is time-wasting BEFORE the long throw is let loose.

But if he gets his way it could reduce the tactic as a similar set-piece to corners or free-kicks near the penalty area to create scoring chances.

And one of his biggest supporters might be Arsene Wenger – who hated Stoke's long throws when he managed Arsenal.

Wenger took stick for his views on the Potters every time the two clubs met.

Now he is FIFA’s head of global development, most recently coming out strongly against the European Super League.

O'Neill said: “I accept that long throws are part of the game.

“But I think they should change the rule and you should be offside from a throw-in. It would stop that time-wasting.” 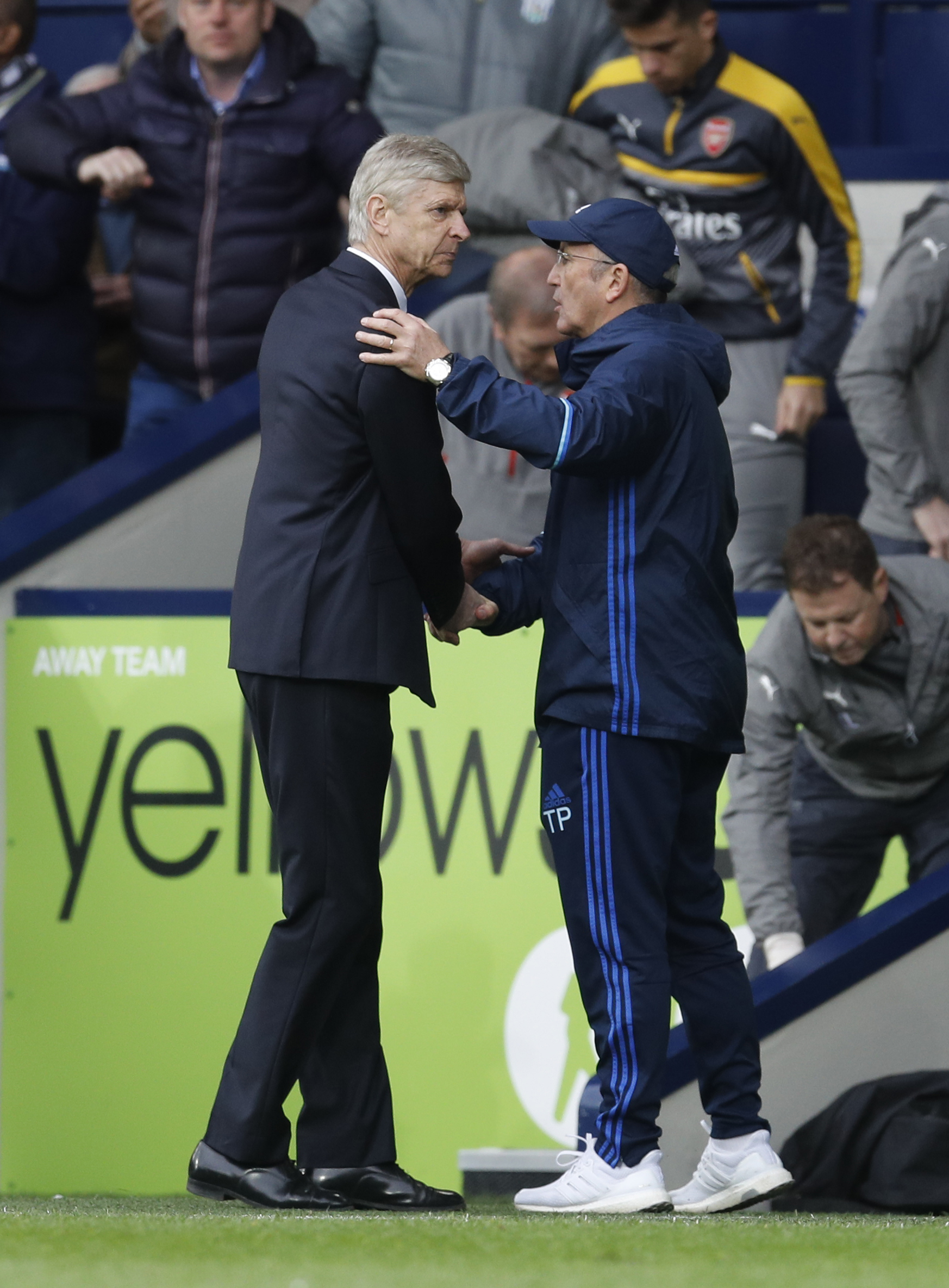 Current rules state that a player can’t be offside from a throw.

And Simon Lowe, a Stoke fan for 40 years from a family of Potters, believes curbing long throws would be especially sad given the club's history.

He said: “Wenger attempted to ridicule the long throw as ‘not football’ and then ‘Rugby’ and tried to persuade FIFA to change the rules.

“Scoring goal after goal from one of Rory’s throws rekindled a proper old school rivalry to revel in. It was great.

“Now we have a Stoke manager dissing the long throw as a legitimate tactic.

“What must the players and coaches be thinking?”

The long throw had died out a bit since its halcyon Pulis days but has had a new lease of life this season.

“We have situations where players come from right centre-back to the far left to take throws and the ref lets it happen at a very slow pace.

But Birmingham boss Lee Bowyer has Marc Roberts’ strong arms launching the ball into the penalty area as Stoke's Championship rivals battle to stay up.

Meanwhile, the Potters have lost six out of their last 11 games to fall out of the play-off picture.

They haven’t scored in their last two either, so perhaps O’Neill should get 44-year-old Delap, a javelin thrower in his youth, stripped, warmed-up, and back on the pitch.

O'Neill argued: “Games are so fractured because it’s just throw-ins and free-kicks and the officials allow the game to be so slow. It’s the most frustrating thing.

“Officials have a responsibility to keep the game flowing.”

But he is unlikely to get sympathy from fans up and down the country.

Long-time Birmingham fan Bob Kilby said: “How can O’Neill , manager of a club that fed its supporters a diet of long throws for years, criticise the Blues?

“He avoided relegation last year by the skin of his teeth and suddenly he thinks he’s [Marcelo] Bielsa.”

O’Neill complained to ref Geoff Eltringham during the Birmingham game but got no joy.

“We have situations where players are coming from right centre-back to the far left side to take throw-ins and the referee is letting that happen at a very slow pace,” recalls O’Neill.

“From a spectacle point of view, it’s not a great watch.

“Stoke possibly played like that in the past but not under me. We won’t play like that.”