The Portugal legend sealed his second spell at Old Trafford on deadline day. 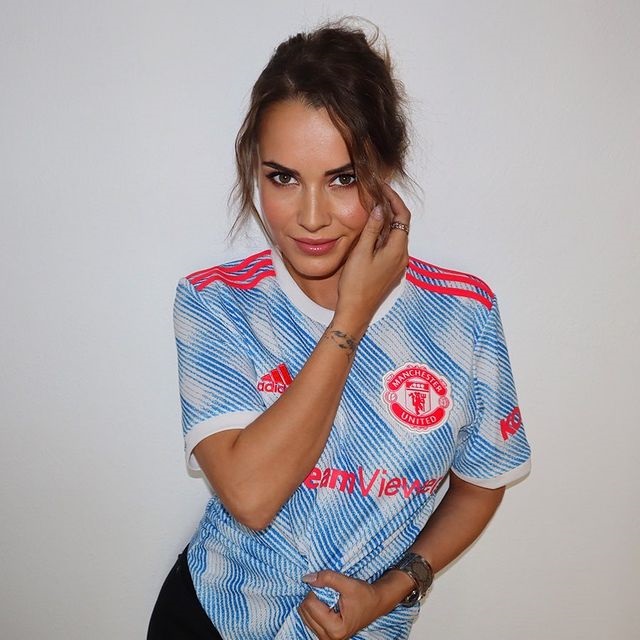 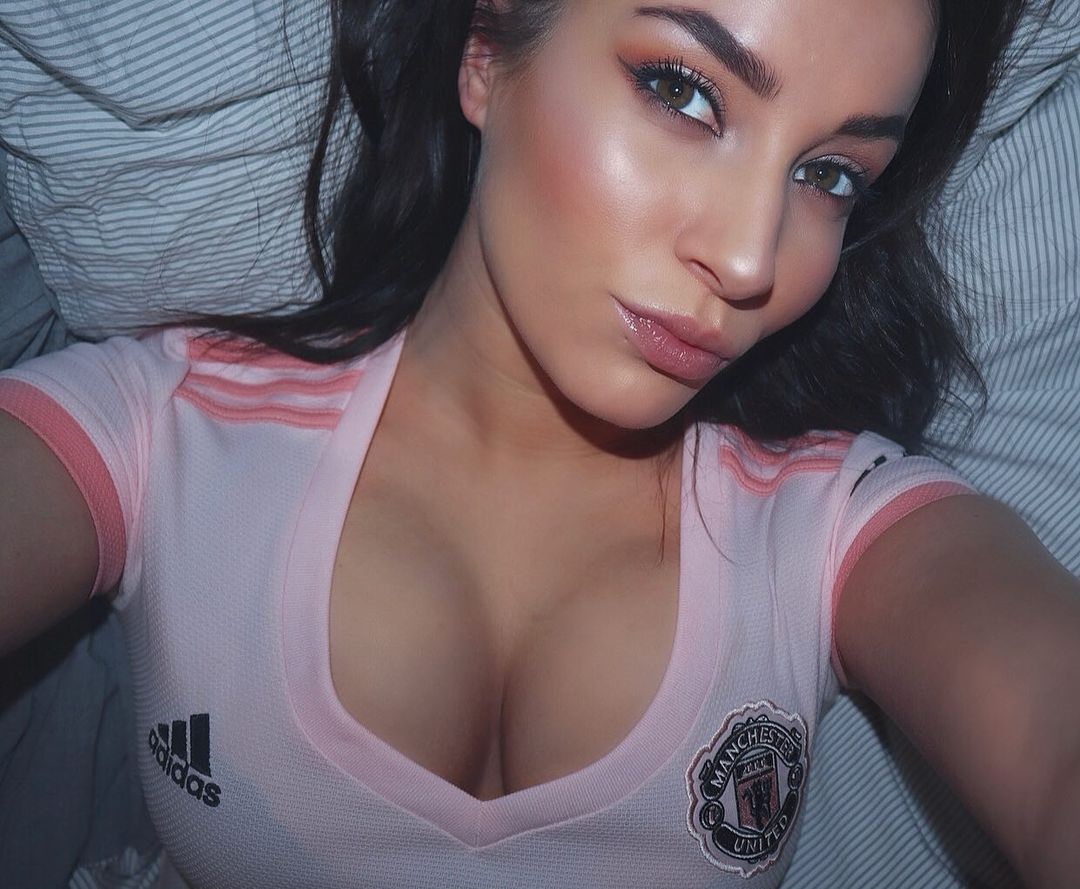 And, after leaving international duty due to suspension, Ronnie is set to make his second debut against Newcastle on September 11.

One United supporter who is especially happy is model Maria.

Dubbed the club's 'sexiest fan', she urged Ole Gunnar Solskjaer in JUNE to pull off a stunning transfer for Ronaldo.

And Maria has now promised some raunchy social media photos to celebrate.

She told the Daily Star: “I am so happy. I have been waiting for the day he would return, and I can’t believe he is here now.

“I will post more photos. I’m planning on getting the new home shirt, with his name and number on it.”

Maria had already reacted to news of Ronaldo’s return before United’s win against Wolves on Sunday, saying: “I’m still crying over yesterday’s news.

“Welcome home Cristiano! What a blessing.”

And Maria’s plea to Solskjaer months ago is sure to endure her to United fans further.

She said in June: “It would be legendary if Ronaldo returned back home one day.”

Supporters agreed, as one commented: "It would be so special."

Another messaged: "Would love to have him back."

A third added: "I would love it. It's currently my biggest wish." 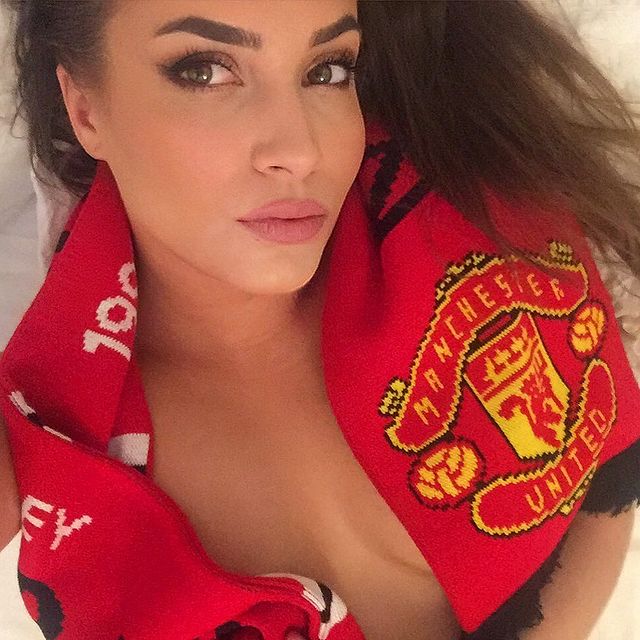 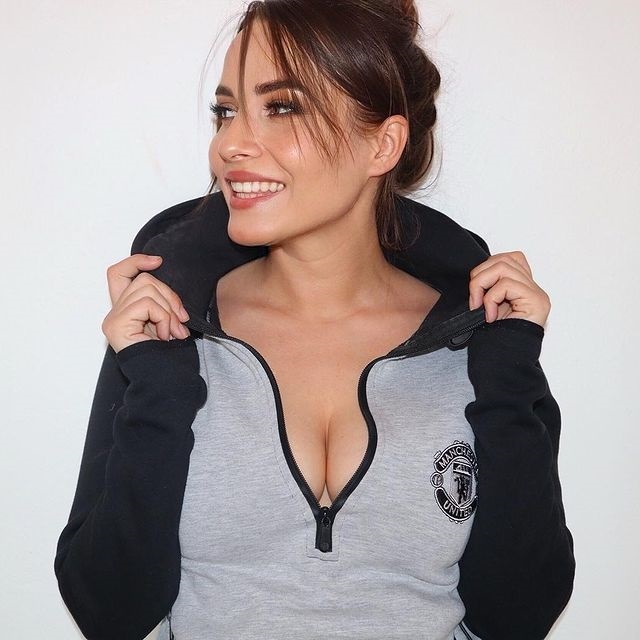