THE 'idiot' who ran into the middle of a race and tried to spook horses by 'growling' at them has escaped a prison sentence.

Justin Bergman, 24, risked death by charging on to the track during a contest at Trentham racecourse in January. 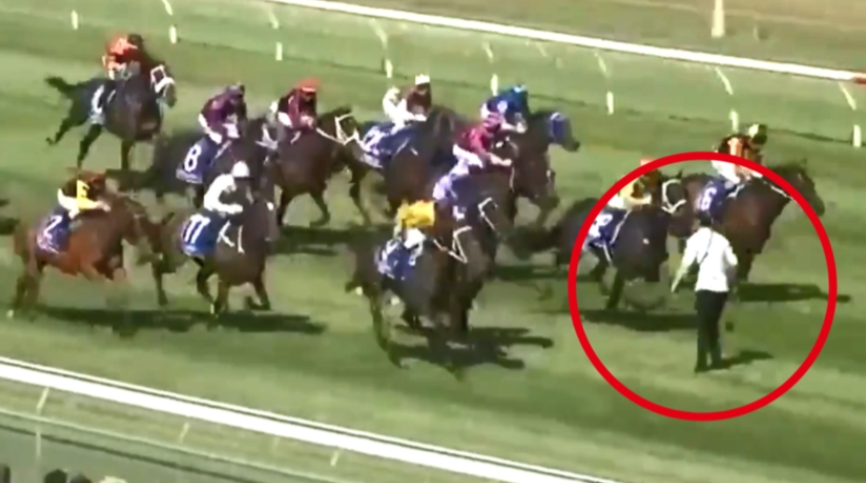 Jockeys hurtling down the straight at close to 40mph were forced to swerve at the last second to avoid catastrophe.

Paddy Power: New customers only. Place your FIRST bet on any sportsbook market and if it loses we will refund your stake in CASH. Max refund for this offer is £20. Only deposits made using Cards or Apple Pay will qualify for this promotion. T&Cs apply. Paddy's Rewards Club: Get a £10 free bet when you place 5x bets of £10+. T&Cs apply. 18+ Begambleaware.org

Bergman, who was labelled 'staggeringly stupid' for the stunt, appeared in court in New Zealand on Wednesday and pleaded guilty to causing a criminal nuisance.

However, it turns out the moment of 'alcohol-fuelled madness' captured on film was not his only bizarre act on the day.

The New Zealand Herald report that Bergman also gained access to a private area where horses paraded before they raced on Wellington Cup day.

It was there that he shouted and screamed at the animals in an attempt to spook them.

The police prosecutor said: "He propped himself up on the barrier to look bigger and continued to make loud growling noises at passing horses."

That came before Bergman, who had been drinking all day with friends, jumped three fences and invaded the track as horses charged at him.

Bergman then 'lifted his arms towards the crowd in a victorious manner'. 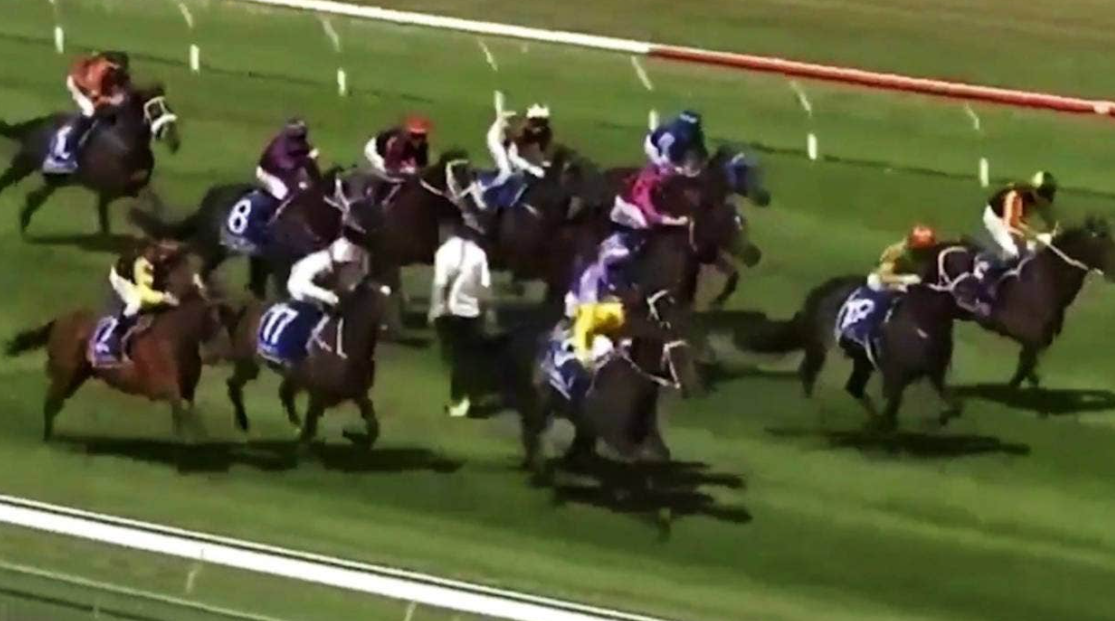 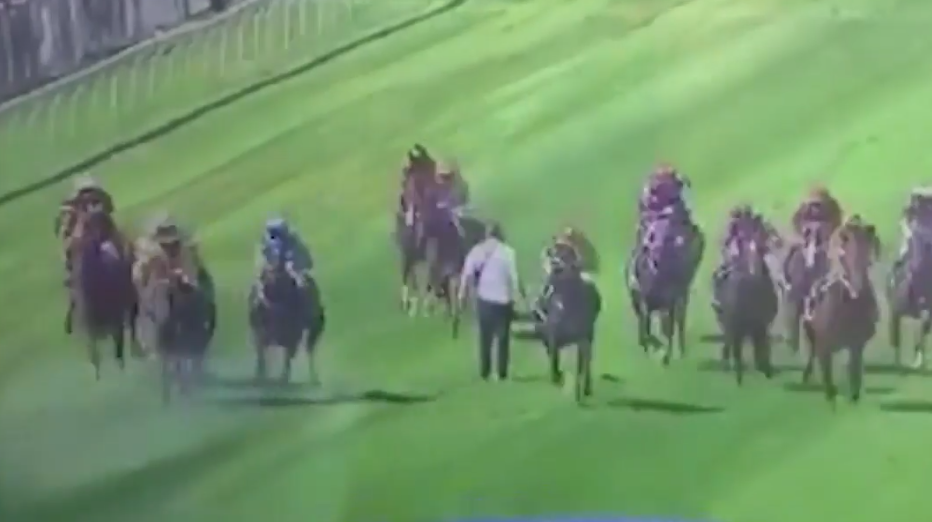 It was reported that Bergman told cops he had been thinking about running on to the track all day.

He also claimed to be an animal rights activist.

After pleading guilty he was given 100 hours of community service, a £4,565 fine and and 12 months supervision.

Judge Craig Thompson said Bergman – who has been given a lifetime ban from racecourses in the country – 'posed a very significant danger to the riders and the horses, and not least to you as well'.

He added: "It can only be explained as an alcohol-fuelled moment of madness."

The judge said Bergman was apologetic and had referred himself to alcohol and drug counselling.

And he rubbished Bergman's claim that he is an animals rights campaigner.