KYRIL LOUIS-DREYFUS' takeover of Sunderland has been completed after Football League bosses green-lit the deal.

An agreement to buy the majority of Stewart Donald's stake in the League One club was agreed late last year. 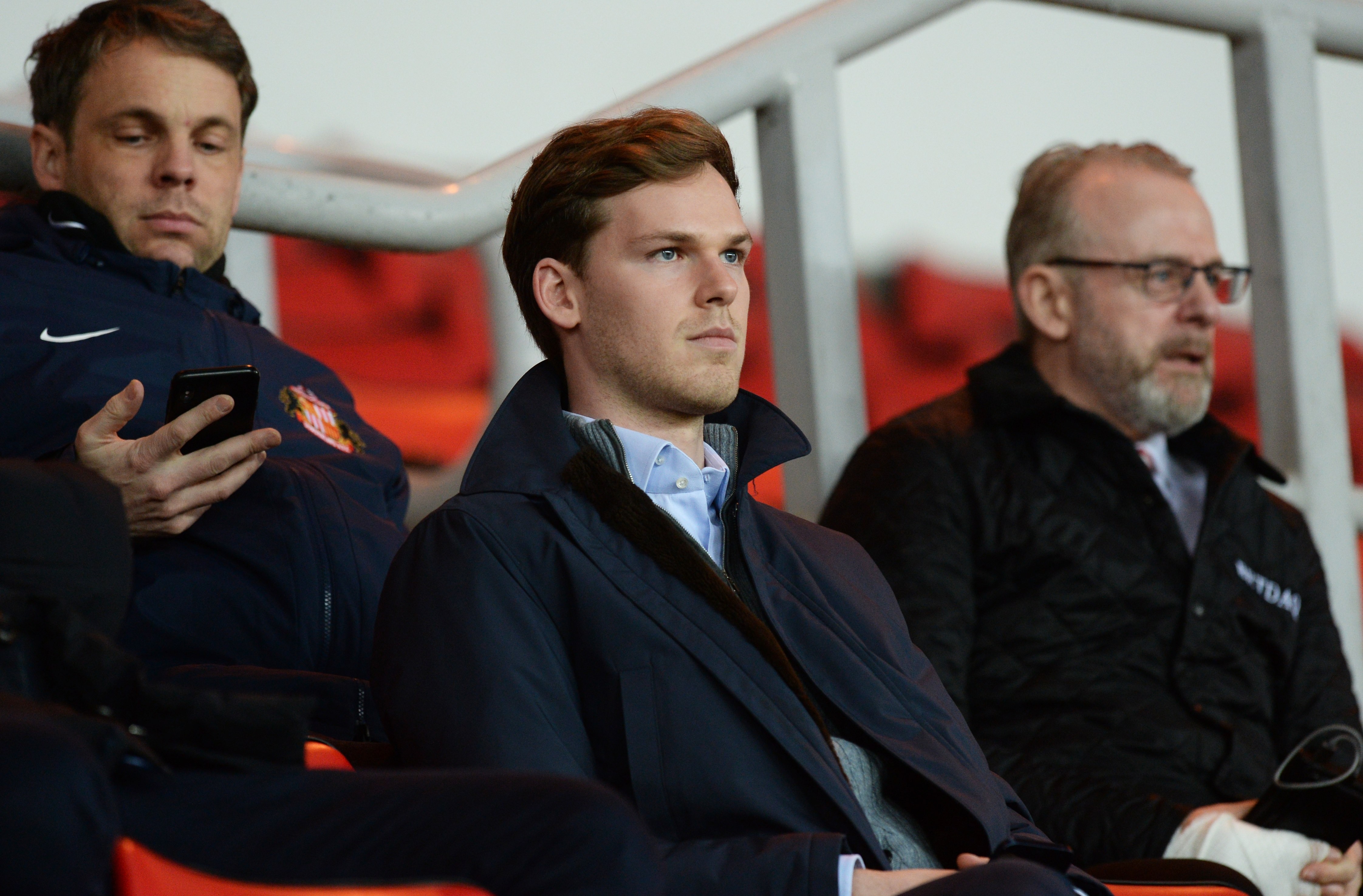 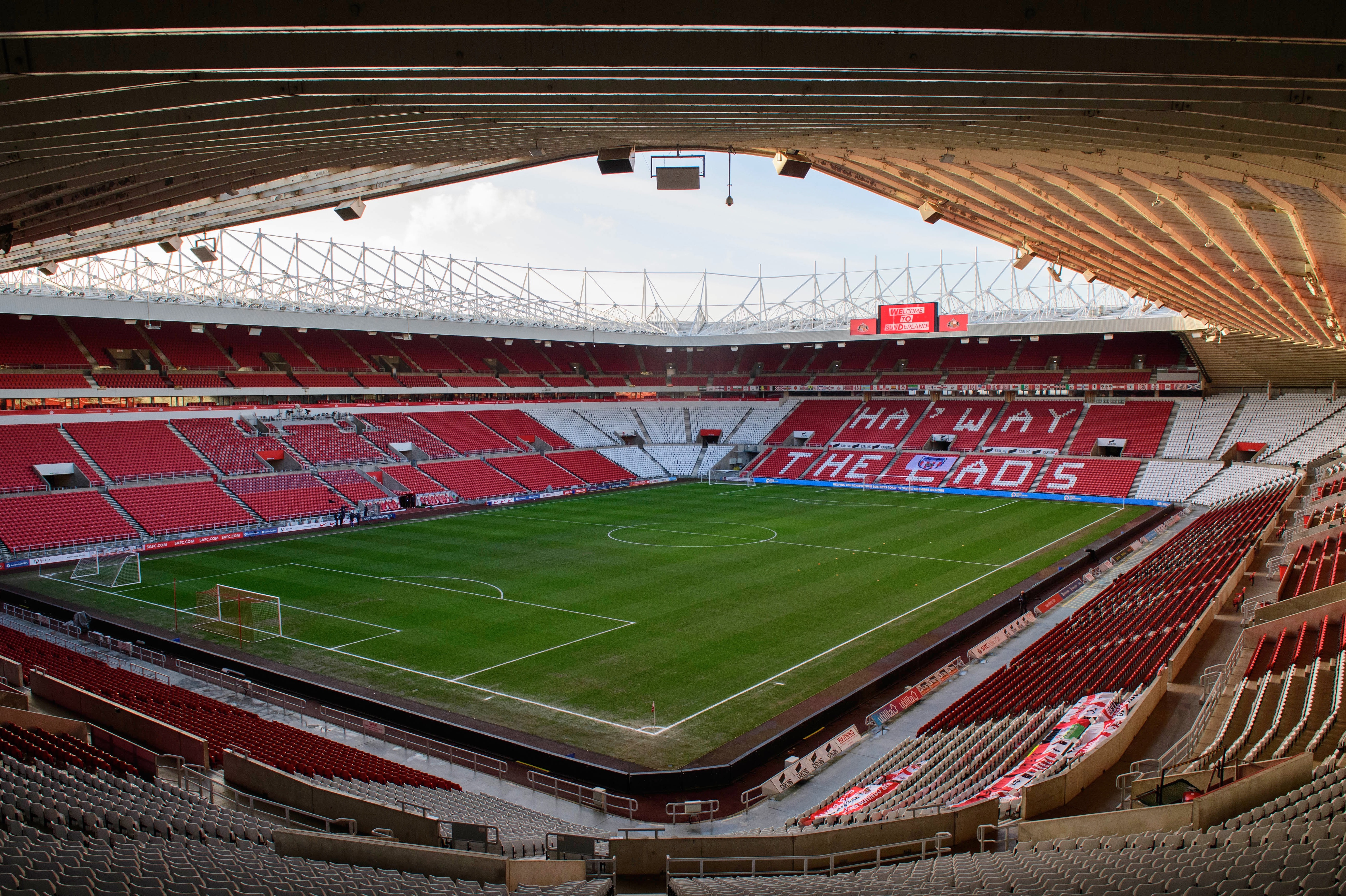 Louis-Dreyfus has also taken over as Mackems chairman with immediate effect.

But the deal will see Donald retain a minority share in the club, along with Juan Sartori and Charlie Methven.

Kyril, 23, is one of three sons of the late French businessman Robert Louis-Dreyfus and his wife, Margarita.

Robert, whose grandfather Leopold first set up the historic Louis-Dreyfus trading company, was CEO of Adidas and Saatchi & Saatchi before a long spell as majority shareholder of Marseille until his death in 2009.

Kyril remains an avid supporter of the Ligue 1 side alongside twin brother Maurice who The Athletic say is being lined up as a director at the Stadium of Light.

And the new Sunderland owner's family is thought to be worth north of £4billion.

On Thursday, Louis-Dreyfus stated his 'excitement' at taking over the Black Cats.

He told the club website: "I would like to thank Stewart, the Board of Directors and the EFL for their diligence and support throughout the recent process. 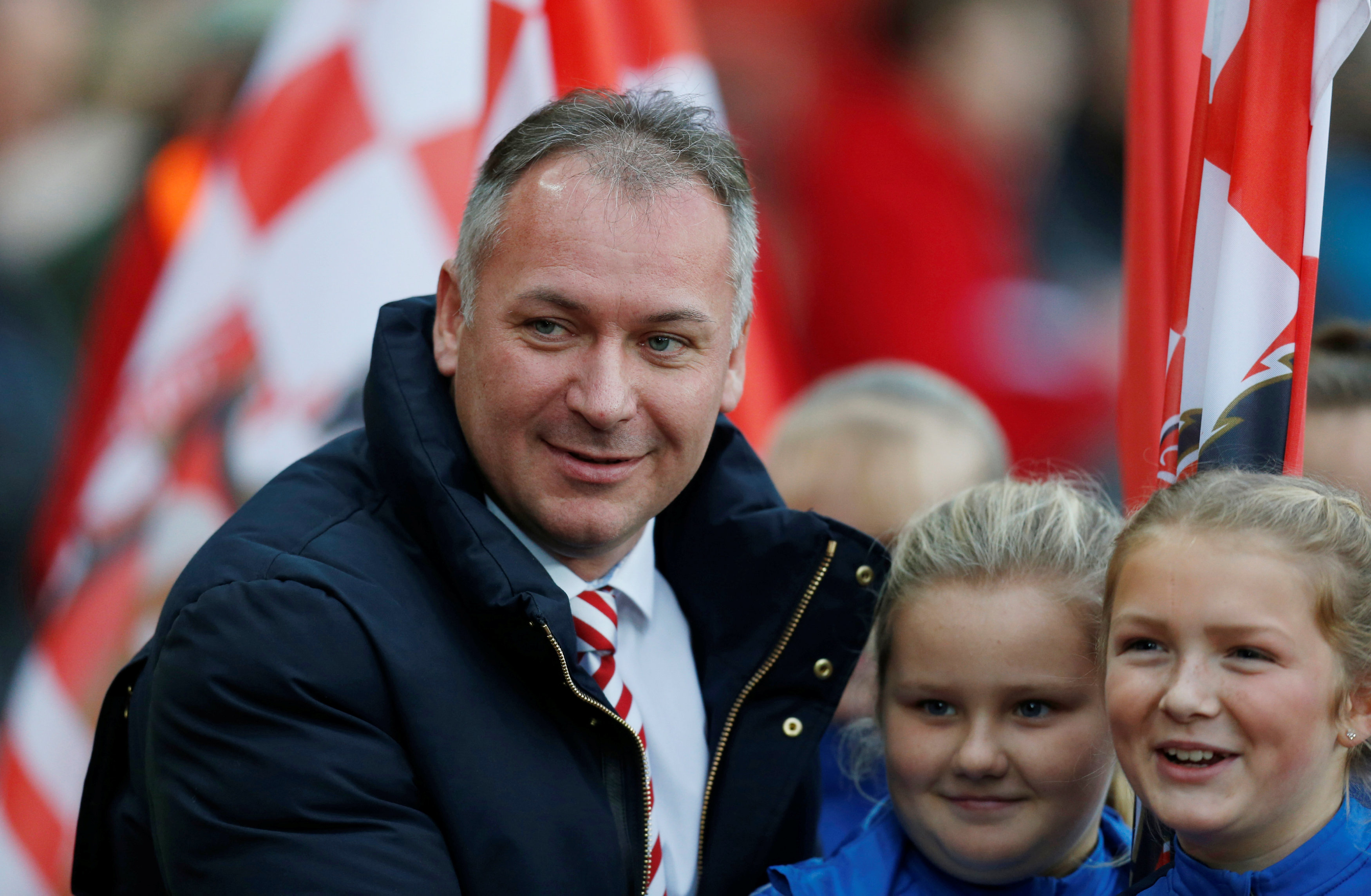 "I am proud to become a custodian of this esteemed institution, but I also recognise the significant responsibility that comes with it.

"Today marks the start of an exciting new chapter in Sunderland AFC’s history and although the current landscape facing football dictates that there are challenges to overcome, I am confident that together we can weather the present storm and put solid foundations in place to bring sustainable and long-term success to the club."

Sunderland fans will be desperate to see the club reverse its dire fortunes of recent years.

Relegated from the Premier League in 2017, the team dropped straight through to League One and have so far failed to win promotion despite outspending their third-tier rivals.

Lee Johnson's side sit seventh in the table and secured a place in next month's EFL Trophy final when beating Lincoln on penalties last night.

Having resigned his chairman role last summer, Donald highlighted his work behind the scenes as his controversial two-year stint as Sunderland chief came to an end.

It is no secret that – despite spending the highest transfer fees and playing wages in League One history – progress on the pitch has not followed suit.

He stated: "I am delighted to welcome Kyril Louis-Dreyfus to the club as our new chairman and controlling shareholder.

"Kyril’s commitment, acumen and integrity convinced us to accept his proposal.

"His vision and desire to bring success back to Sunderland was obvious from the outset and his bid is the one that we feel gives the club the best chance of long-term success and sustainability."

Donald added: "I am proud to say that we have achieved what we set out to in terms of SAFC’s finances – the club is debt-free, was breaking even prior to the pandemic and has retained its Category One Academy status.

"However, it is no secret that – despite spending the highest transfer fees and playing wages in League One history – progress on the pitch has not followed suit.

"That has been a bitter disappointment for us as owners, and we can only apologise for falling short in this regard.

"Whilst we certainly made mistakes, everything was done with the best of intentions with the view to deliver this aim, but we just fell short and in football, unfortunately, a miss is as good as a mile."