Sydney Swans recruit Daniel Menzel will enter his first year as a Swan on the back of another injury-interrupted pre-season, having undergone groin surgery last week.

Menzel felt pain in the region following his first training session at his new club. 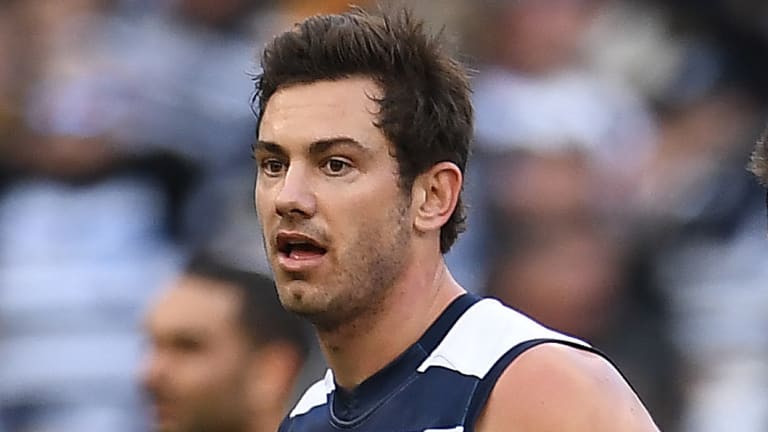 Rather than risking a flaring-up of the issue closer to the home-and-away season, the club decided to put the forward in for early surgery.

It’s understood the 27-year-old will not return to training until February.

"It’s been well documented that Dan had some issues with his groin this year so we wanted to get on top of it now rather than it potentially become an issue during next season.

"We know Dan is a real professional who will do everything required in his rehab and we're confident he'll make a successful return to training in February."

Groin injuries derailed Menzel’s 2018 campaign, after he scored 14 goals in the first four rounds before going down with injury. He played a total of 13 games for 27 goals.

Opting not to put Menzel in for surgery in May of last season, the Cats chose instead to employ cortisone injections, only for those to result in an adverse reaction.

Menzel’s manager Adam Ramanauskas described "cortisone leaking into his bones and all sorts of things".

"He couldn’t get out of bed. It was definitely serious. He was in excruciating pain because the first injection completely missed the spot … he had no idea what happened," Ramanauskas said.

It’s understood the AFL Players’ Association reached out to Menzel during his recovery last season.

Menzel was not offered a new contract by the Cats for 2019, with Sydney picking him up as a free agent.

The Swans, who are not ruling out a round-one debut for the forward, will be hoping Menzel can add to the potency of a Swans forward line that scored the fewest amount of points of any top-8 side last season.

Swans spearhead Lance Franklin was also inhibited by a groin injury late in season 2018, rendering him largely ineffectual in their elimination final loss to the GWS Giants.