RUSSELL MARTIN is the new favourite for the Swansea manager's job, according to Sky Bet.

The bookmakers have slashed odds on the MK Dons boss being appointed at the Liberty Stadium. 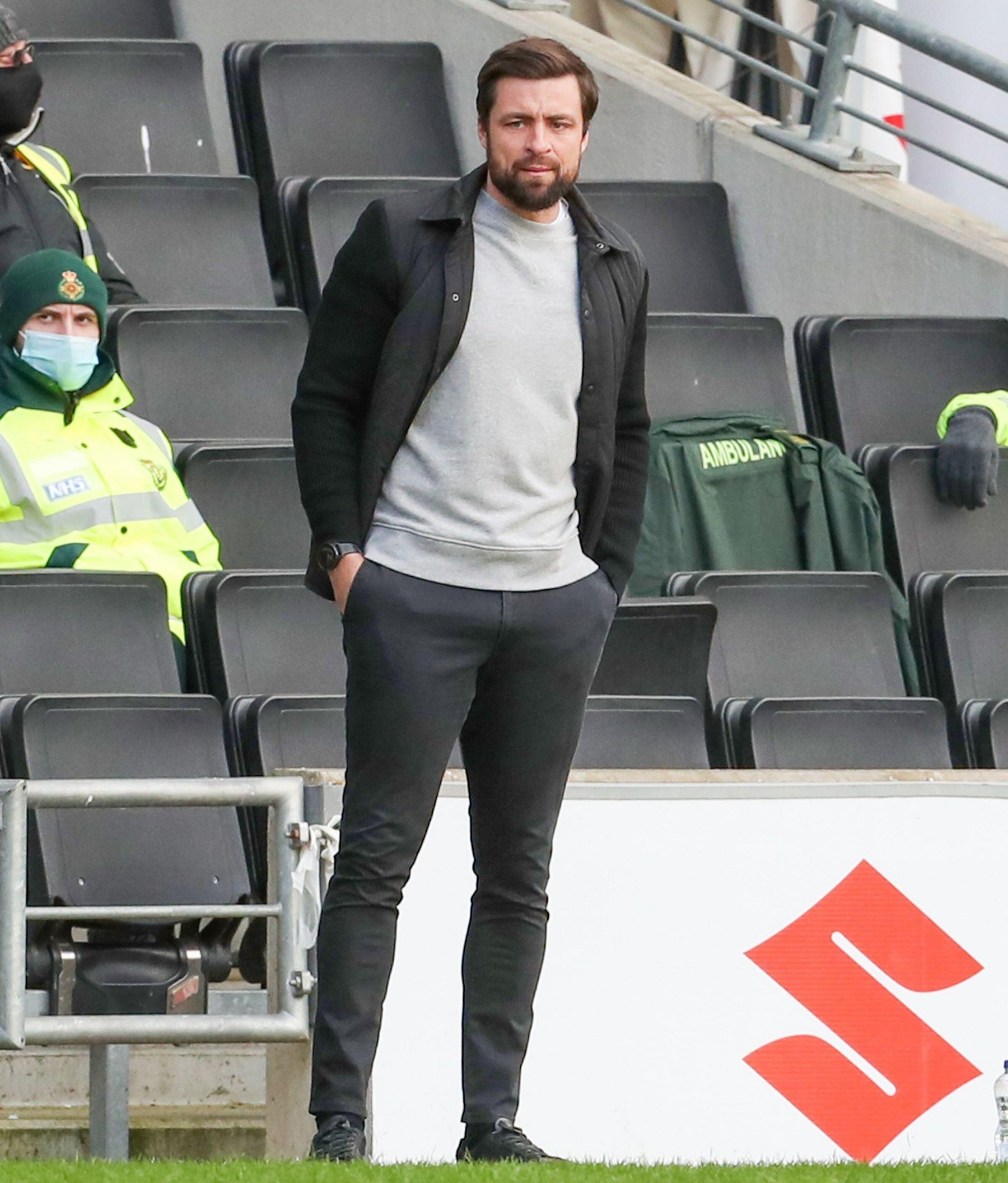 Martin, 35, was previously available at 16/1 but that price has shortened to 1/2 overnight after a flurry of activity in the betting market.

Swansea, who were beaten in the Championship play-off final by Brentford, parted company with Steve Cooper in July.

Cooper reached the play-offs in each of his two seasons but departed with no obvious job on offer elsewhere.

The 41-year-old informed Swansea of his decision two weeks before leaving so the club could source a replacement.

The Swans board had expected QPR assistant manager John Eustace to take charge.

But were left shocked when he snubbed the opportunity having had a 'change of heart'.

Swansea have now accelerated their search for a successor with their season-opener against Blackburn on August 7.

And MK Dons boss Martin, who boasts an attacking brand of football, is the leading candidate at odds-on 1/2.

The former Norwich defender led the League One club to 13th during his first full season in charge and briefly threatened play-off qualification.

Jody Morris is available at 2/1.

Morris, 42, coached Chelsea’s youth academy between 2014 and 2018 before joining Frank Lampard at Derby and Chelsea.

There's plenty of other names under consideration with John Terry also in contention.

Terry went to 1/10 in the betting market after leaving his role as Aston Villa assistant and declaring his desire for a top managerial role.

But the Chelsea icon has drifted considerably to 7/1.

Away from the leading trio are former Swansea academy coach Cameron Toshack offered at 22/1 and club legend Alan Tate at 25s.

Chris Wilder, Eddie Howe and Eidur Gudjohnsen are all locked together at 33/1.