SWITZERLAND boss Murat Yakin has sent the Northern Ireland national team 20lbs of chocolate as a thank-you for helping them to reach the World Cup. 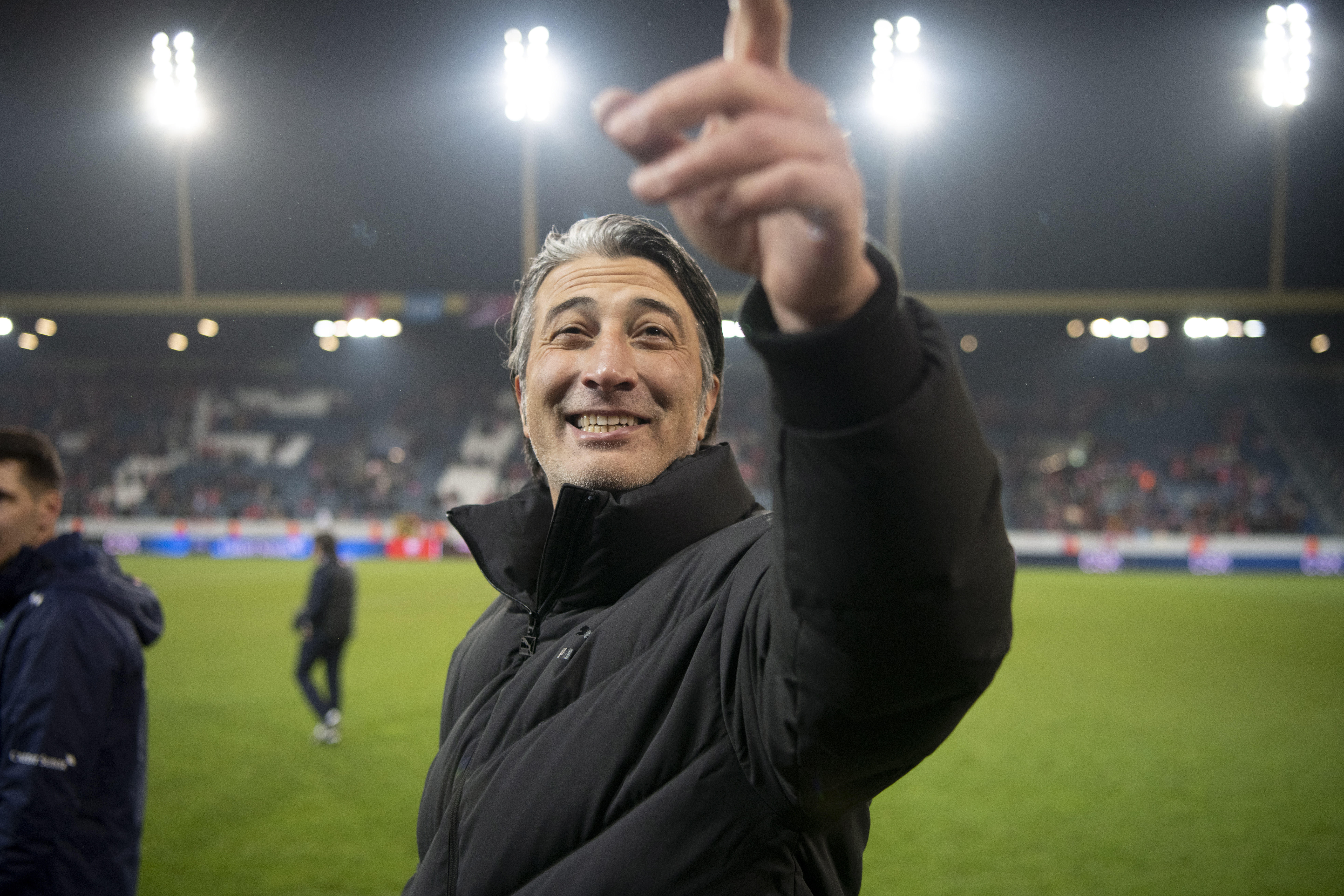 The result enabled the Swiss to finish top of their qualifying group after thumping Bulgaria 4-0.

Afterwards the grateful Alpine nation vowed to reward Northern Ireland with some of their world-famous confectionery.

And coach Yakin has now made good on the promise – packing 9.3 kilos of chocolate bars in a box addressed to the Irish FA.

The Swiss FA posted a film on Twitter, captioned: "We kept our word, Northern Ireland!  A sweet Thank You is on its way!"

In the video Yakin sings Northern Ireland's anthem Sweet Caroline as he parcels up the assorted bars in the SFA's offices.

He says: "93 minutes without conceding a goal against the European champions Italy equals 9.3kg of Swiss chocolate being sent to Northern Ireland."

Yakin puts a handwritten note reading: "Sweet thanks, Murat" into the box before sealing it, carrying it out and beaming: "So good, so good."

Italy, who beat England on penalties to win this summer's Euro 2020 final, must now win a play-off to reach next winter's World Cup finals in Qatar.

Poor-shooting Knicks no match for Raptors