The Citizens suffered a surprise 1-0 home defeat to Real Madrid which saw them crash out of the tournament in its qualifying stages. 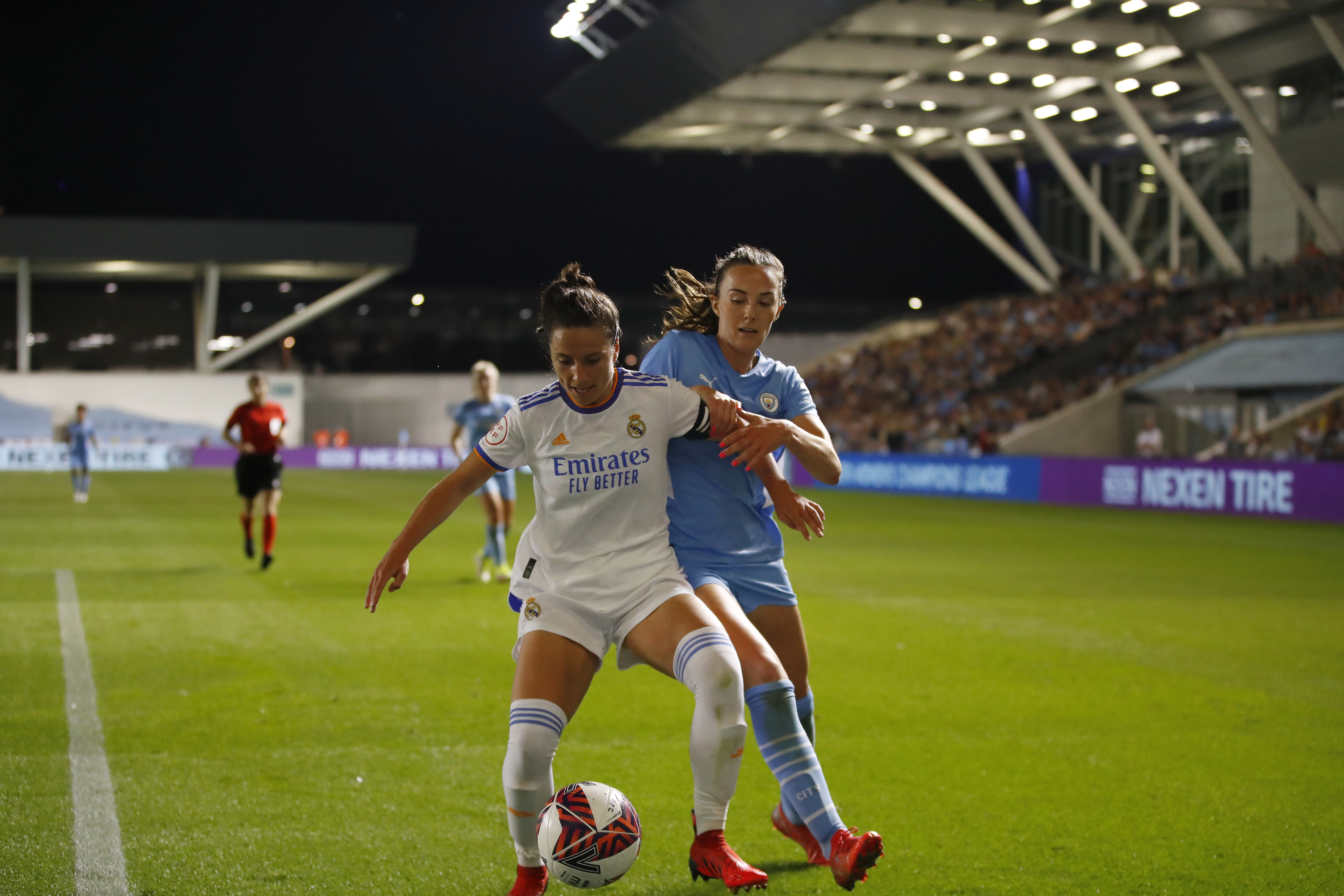 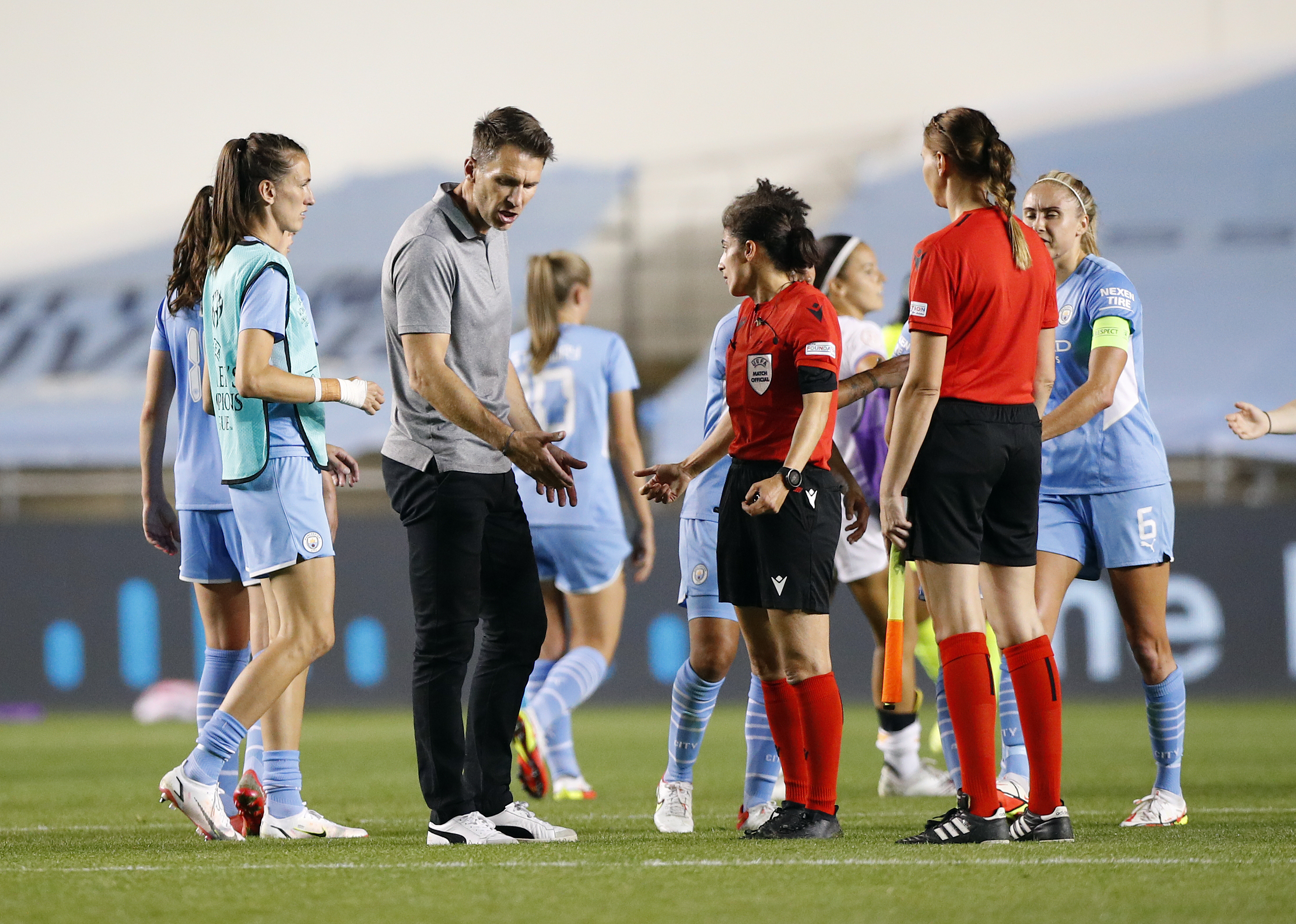 A first-half goal for Claudia Zornoza was enough to see Madrid, who are playing in the competition for the first time in their two-year history, reach its next stage.

And the loss means the Citizens, who were beaten by Barca in the quarters of last term’s contest, have been knocked out by a Spanish side for the third time in three years.

After the match, Taylor, whose team play Tottenham next, said: “It’s a big disappointment.

“I’d say the Spanish teams have a bit more know-how and can be more streetwise in seeing games out. It’s something we need to be better at and improve on.

“It’s something we need to be better at and improve on,”

The WSL giants, who came into the game with a 1-1 first-leg result from Madrid, came close to scoring early on.

And Hayley Raso crashed an effort onto the crossbar before Ellen White saw her headed attempt cleared off the time with City dominating proceedings.

However, Zornoza’s fierce left-footed strike was enough to see the visitors join the likes of Chelsea and their rivals Barcelona in the Champions League group stage.

It leaves City to battle for silverware on these shores including the WSL title won by Chelsea last term.

And the result also means the Academy Stadium side will now enter this season’s Continental Cup competition during its group stage. 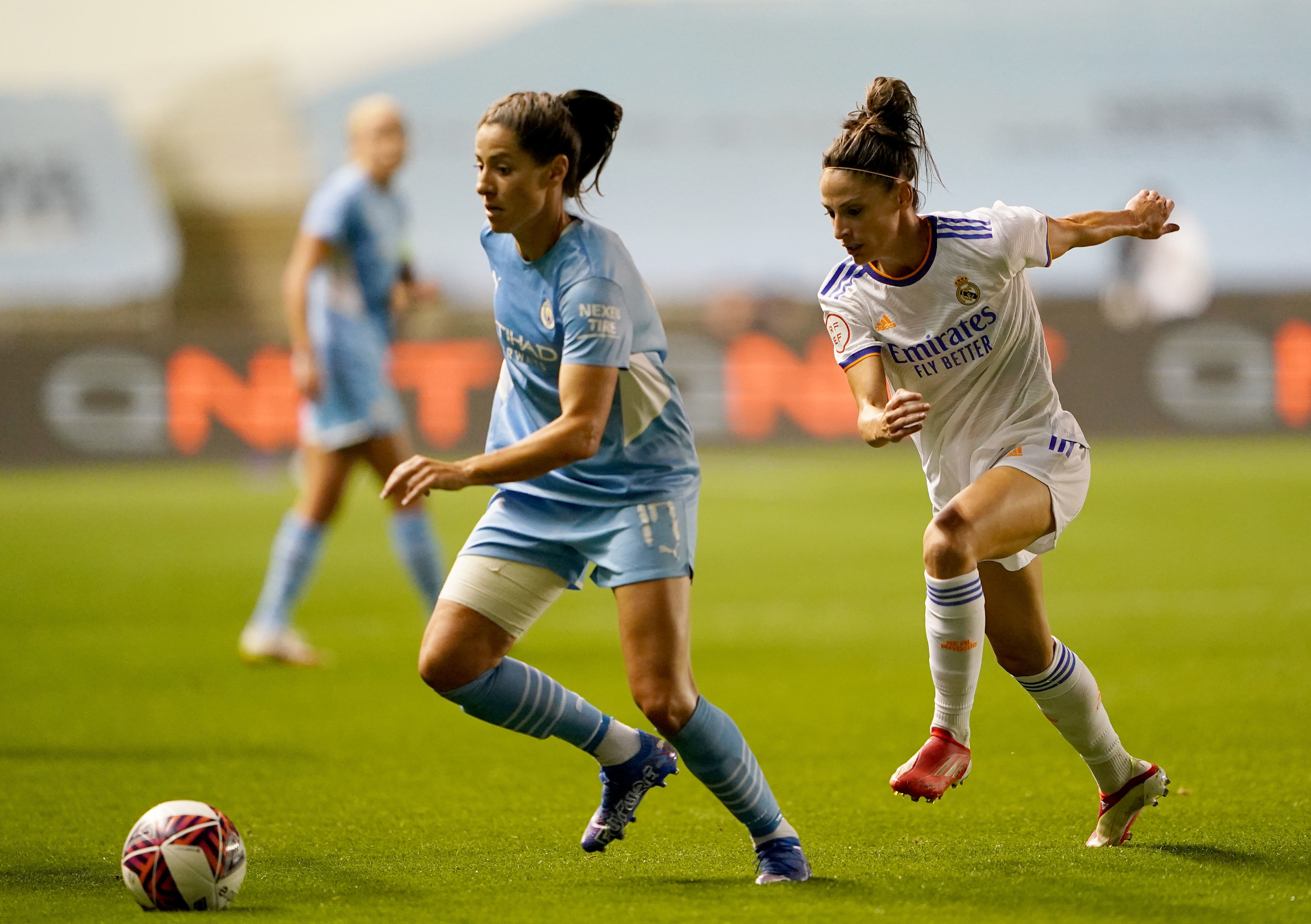 Taylor added: “Now we face not being in Europe, so we have to focus on the domestic competitions now for sure.

“We’re in a situation where we’re looking at domestic competition and need to make sure we perform really well in those.

“We need to use (the disappointment) as fuel now for the rest of the season.”

ESPN’s Stephen A. Smith attacks his own ‘burner account’

Why isn't Luis Suarez playing for Uruguay against Brazil in World Cup qualifier?