TEN members of Team GB are self-isolating at the troubled Tokyo Olympics after being designated as ‘close contacts’ of a positive Covid case.

The British Olympic Association confirmed that six athletes and two staff members from the athletics team remain in isolation after an individual tested positive on their inbound flight from London on July 15. 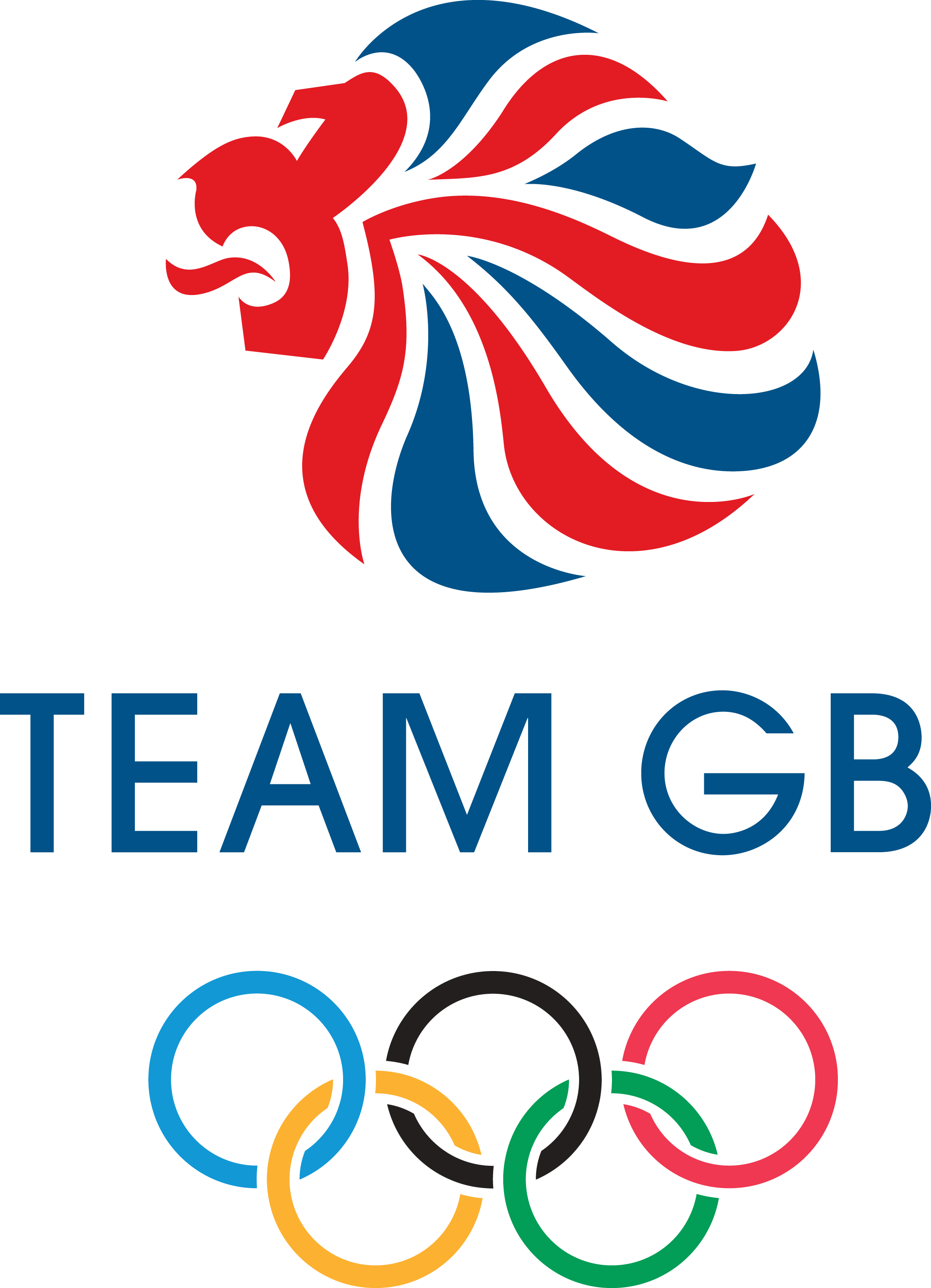 And SunSport understands that another two staff members were locked in their hotel rooms in the Olympic village after coming in contact with a positive case two days before.

Everyone involved – and their names have been withheld from the public – has tested negative several times since arriving in Japan.

The BOA say that the athletics team are not at fault and the infected individual is not from the Team GB delegation.

Two staff members were told about their situation on Saturday while the other eight were told on Sunday.

A BOA spokesperson said: “This was identified through Tokyo 2020’s reporting service and the group have since started a period of self-isolation in their rooms at the BOA’s Preparation Camp, in line with Tokyo 2020’s Playbook protocols.

“The group all tested negative at the airport and have continued to test negative upon arrival into the country.

“They are under the supervision of the Team GB medical team, led by Chief Medical Officer Dr Niall Elliott.

“The BOA continue to operate extensive COVID-19 testing protocols and mitigation measures and follow all respective health guidance from the Government of Japan, TOCOG, the IOC and our local partners in Japan.”

Team GB’s Chef de Mission, Mark England, said: “This is disappointing news for the athletes and staff, but we absolutely respect the protocols in place.

“We will offer them every support during this period and we are hopeful that they will be able resume training again soon.”

It is claimed that top names like Dina Asher-Smith, Laura Muir and Katarina Johnson-Thompson are not in the country yet and unaffected by the ping.

If the six stars can provide two negative PCR tests within the next 48 hours then they can resume training.