SUPREME SWIMMER Adam Peaty reckons only the toughest survive an Olympics – even more so in the first held during a global pandemic.

Team GB’s gold medal banker, 26, was in relaxed and refreshed mood yesterday as he chatted before the start of these troubled Games. 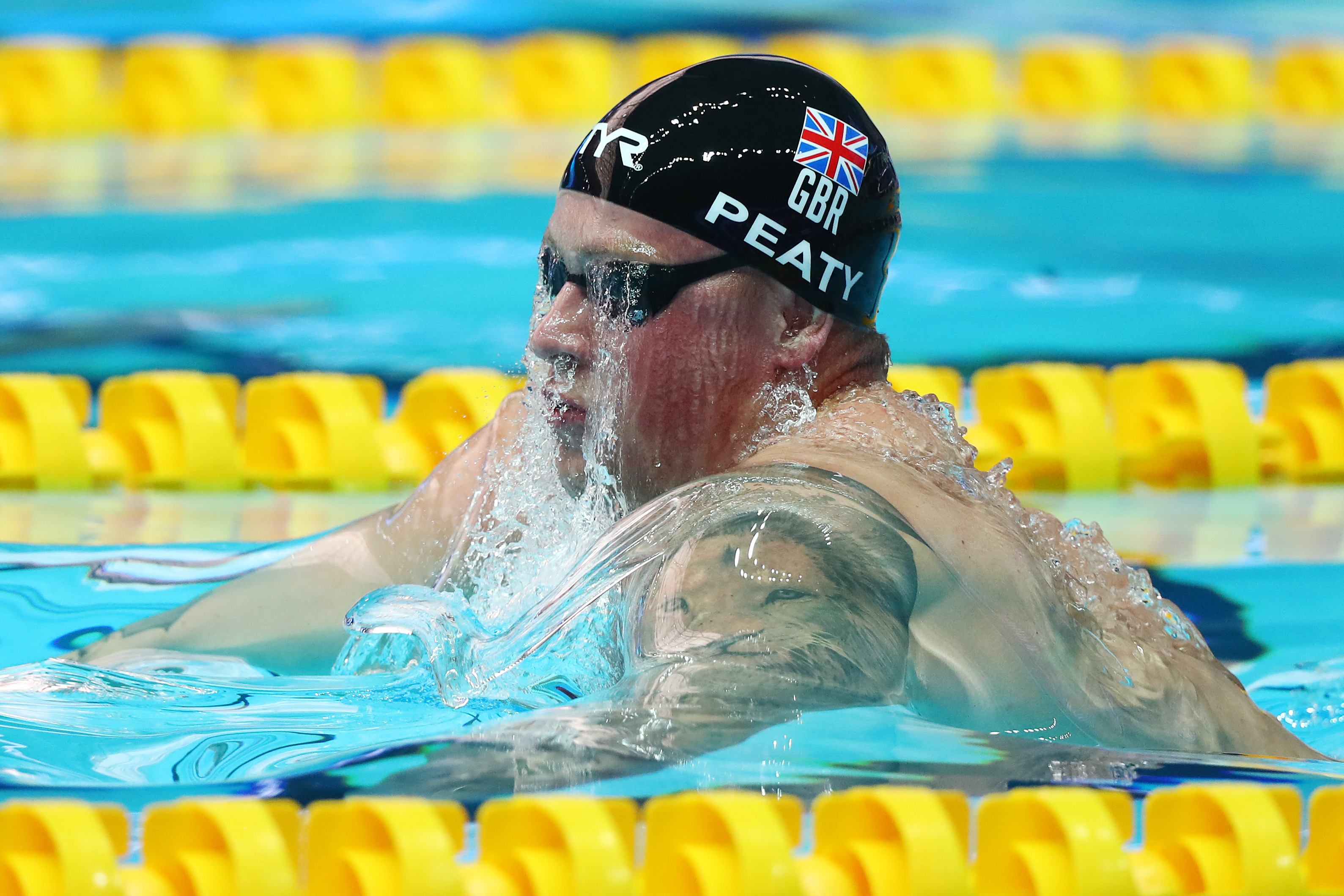 The event – which was postponed by 12 months – will have NO fans due to the Covid crisis and there are dozens and dozens of safety restrictions to follow.

But confident Peaty, the reigning 100m breaststroke champion, said: “I’ve always believed the mind is the athlete, the body is simply the means.

“So if you’re not in there mentally, you can train or you can race around the world as fast as you want all year round, it doesn’t matter.

“You’ll probably see it these Games in all sports – people who’re popping out these times all year at home in a comfortable arena where they can control pretty much all the controllables.

“That’s the power of the Olympics – it makes and breaks athletes. For me I know I thrive in that arena, I love that arena.”

Peaty has history in his mind, the chance to become the first Brit to retain an Olympic swimming title.

Life has changed considerably since the Rio Olympics in 2016, specifically the birth of son George-Anderson last September.

And he reckons the Nappy Factor will only boost his chances of obliterating the field once more and maybe hitting a world record in the Tokyo pool.

The Staffordshire Pool Terrier said: “I better not bottle it now, hey?

“I guess it is just a by-product of what I have done over the past seven years.

“Without sounding arrogant, if you’re as dominant as I have been – I haven’t lost a major championships in the 100m in a long time – it’s nice going into a Games with that heritage.

“Going into these Games I’m the most liberated I have been. It is a good thing.

“Sometimes the greats do fall. I believe that at these Olympics it is not my time yet and I think it’s going to be a good one.

“In the run-up to these games, I feel I am probably in one of the best places I have been – very well balanced with an amazing team behind us.

“So I just think of the positives now. I do you know what it's like to lose, but those kind of memories do fade over a little bit of time.

“I feel I’ve got more energy when it comes to holding camp – because I haven’t got a kid screaming or a kid to feed.” 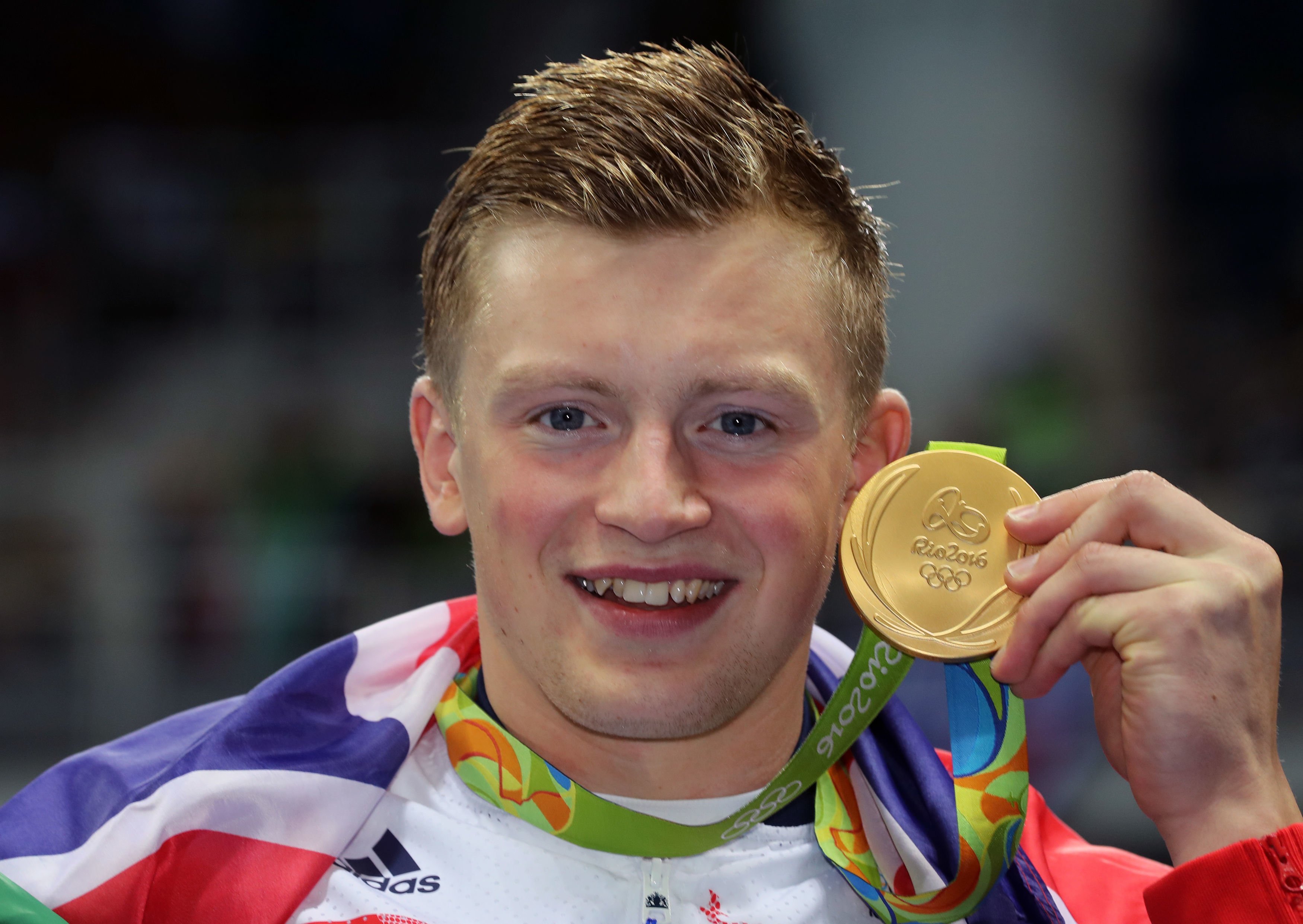 Tyson Fury shows off black eye after stepping up sparring for Anthony Joshua fight leaving fans wondering who did it?