TERENCE CRAWFORD is set to defend his WBO welterweight title in a mouth-watering clash with former champ Shawn Porter.

T-Bud will lock horns with the old IBF and WBC 147lb titleholder on November 20 at the Mandalay Bay Hotel in Las Vegas. 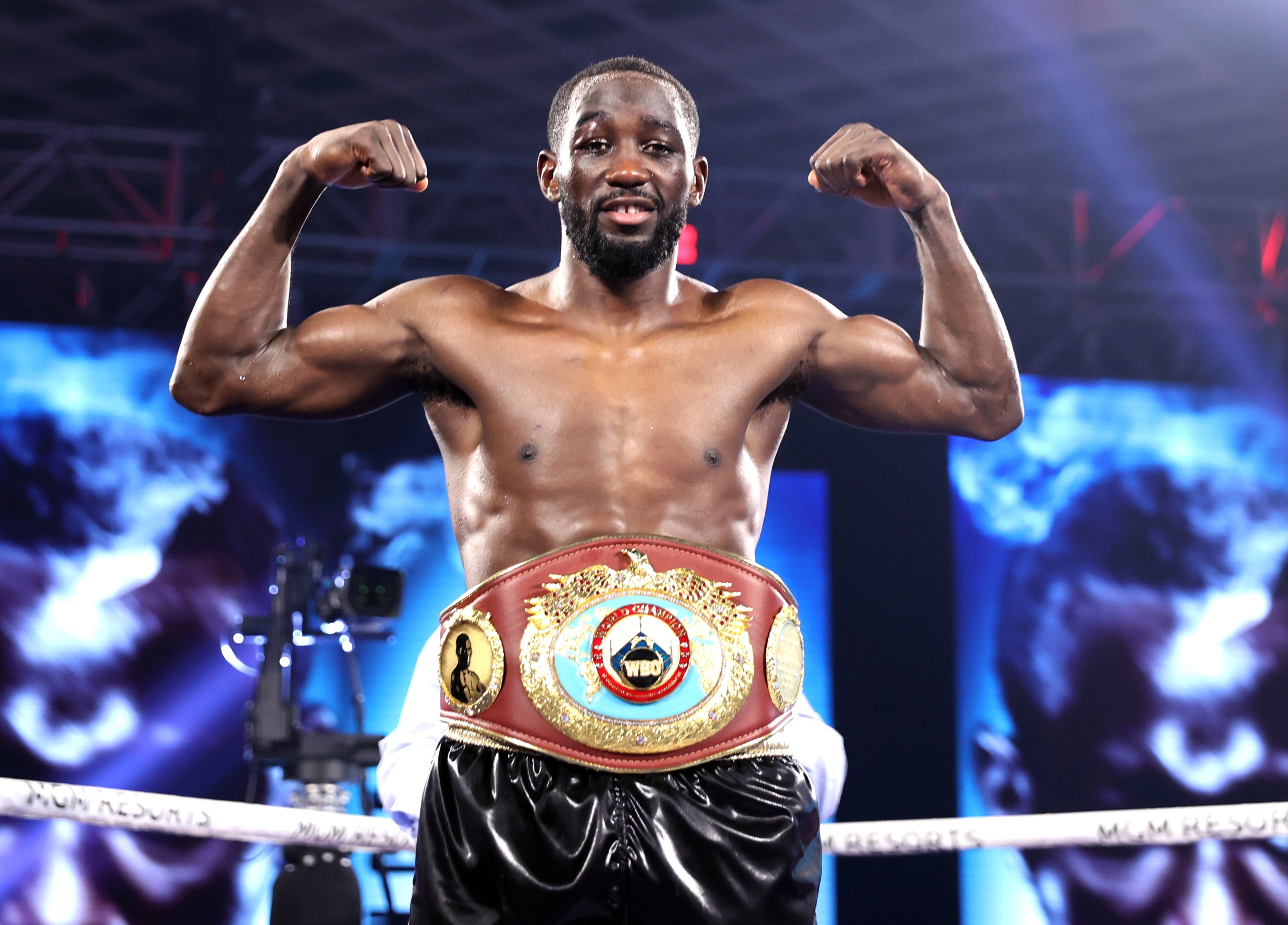 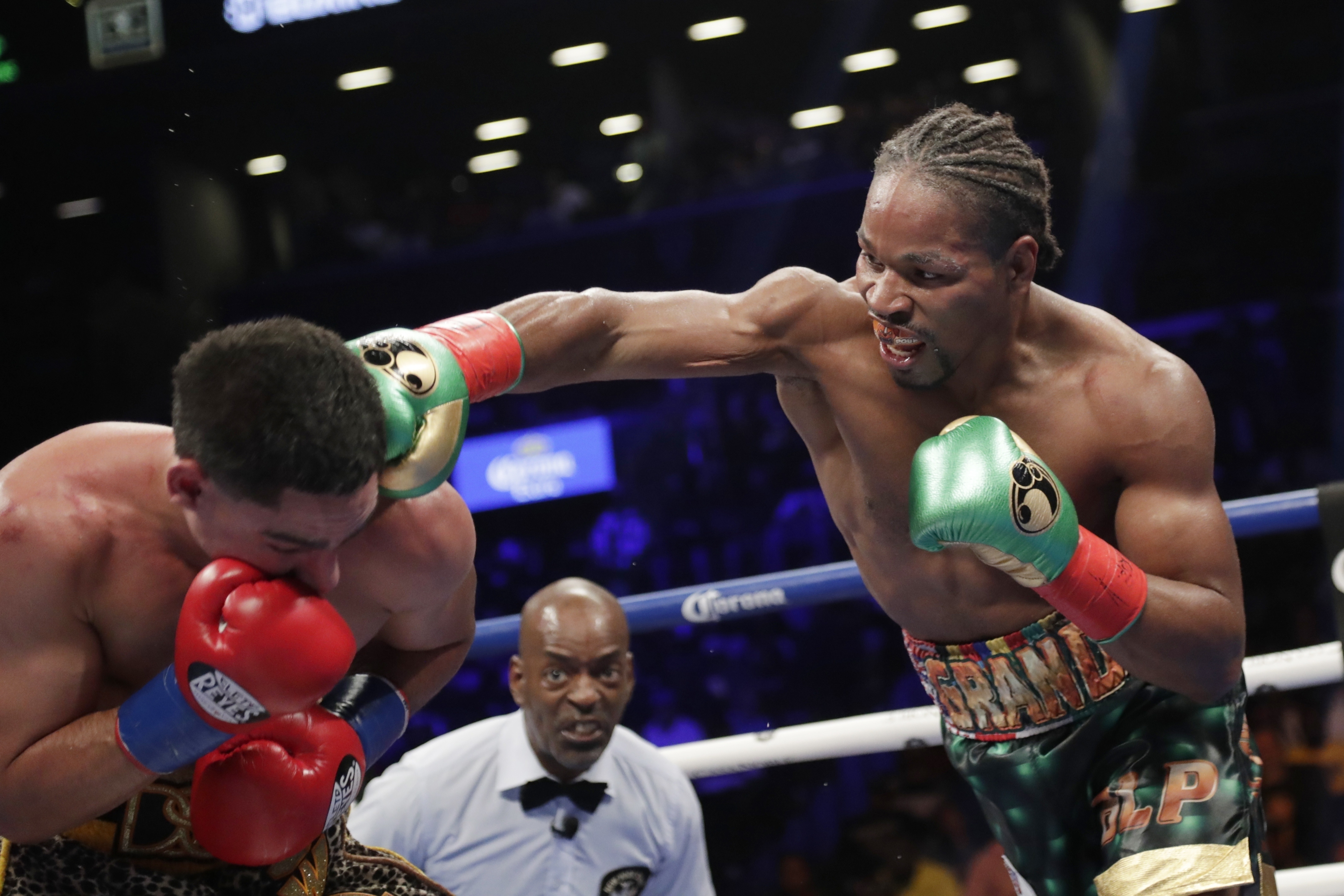 The fight was due to go to a purse bid on Tuesday, but Top Rank and the PBC eventually ended up hashing out a deal.

"Now I can show my talent and maybe I can show something for the general public, something that they've never seen before.

"Because I don't believe that I've showed them my best yet."

Porter is champing at the bit to share the ring with the undefeated Crawford, who he reckons he has a serious edge over.

The 33-year-old told ESPN: "It's extremely big… experience means nothing if you don't use it.

"But my record speaks for itself.

"Everyone's seen what I've done, every experience that I've had, I've held onto them and I've used them to my advantage.

"When you consider the experience in this fight and me having more experience than Terence Crawford, that is a fact.

"When I say the fight between me and Terence Crawford is going to be great, it's gonna be great.

"When I say I have what it takes to beat him, don't sleep on that, believe that. I do!"

Crawford, also 33, hasn't set foot inside the ring since his fourth-round TKO victory over Brit Kell Brook in November 2020.

Crawford will be hoping to retain his WBO crown in order to set up a long-awaited showdown with IBF unified welterweight champ Errol Spence Jr.

Anthony Joshua vs Kubrat Pulev pay per view price: How much is heavyweight fight?