Crawford is the current darling of the MidWest city and thousands of his hometown fans follow him wherever he fights in the US. 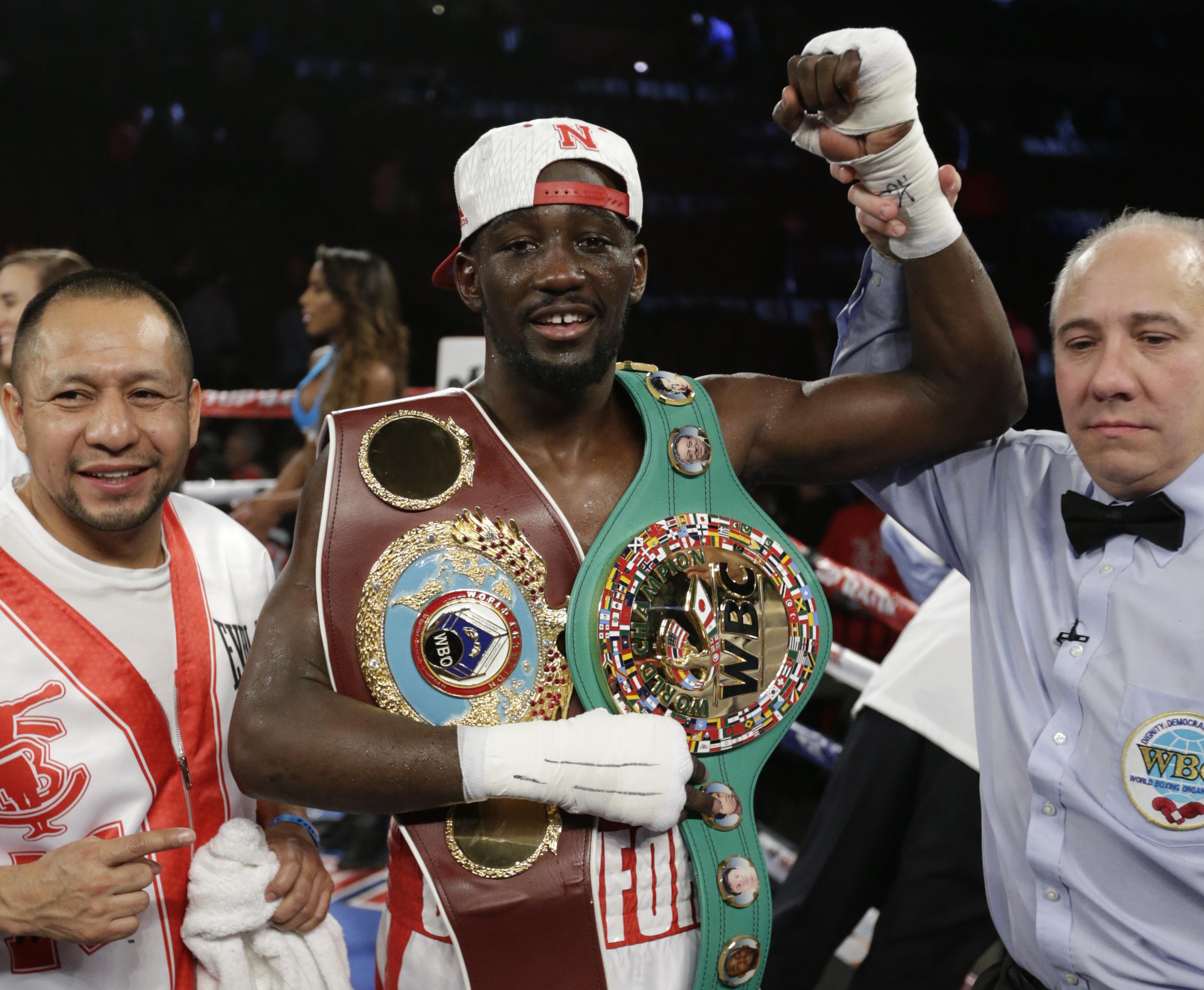 It isn't surprising that he has his fellow citizens hero-worshipping him and leaping out of their seats with excitement.

He has a complete arsenal of dazzling hurtful punches and he never fails to impress.

He is the finest switch-hitter I've ever seen – he is equally brilliant whether he's fighting orthodox or southpaw.

Crawford has mesmerising hand-speed, great defensive skills and when he sets out to finish off opponents he is electrifying. 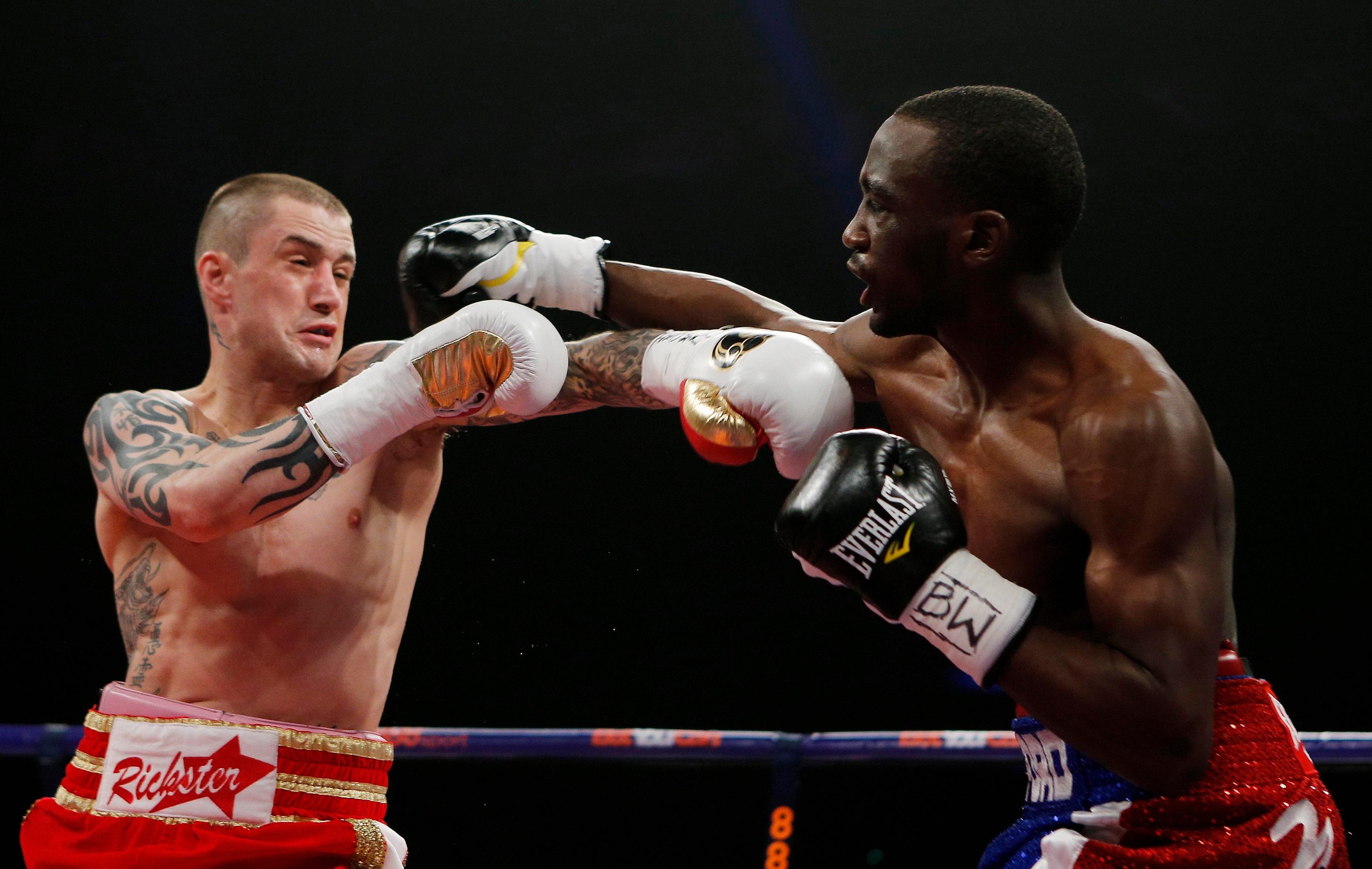 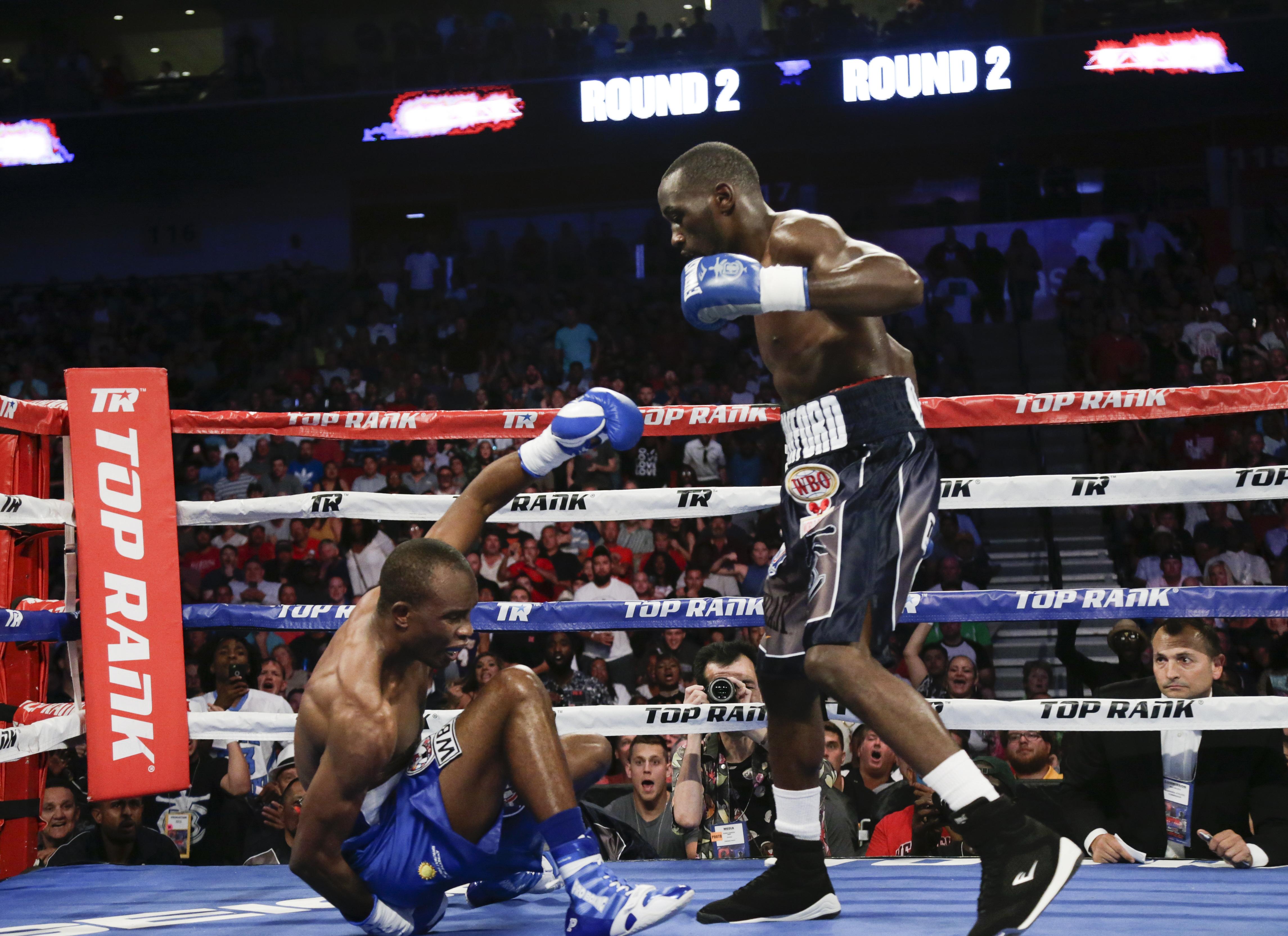 It isn't surprising, as he has complete mastery of his craft, he mopped up the lightweight division and became the first man to hold all four major belts since Jermain Taylor twelve years ago.

It was evident Crawford was someone special when he came to Glasgow to comfortably outpoint Ricky Burns.

He relieved him of his WBO lightweight crown four years ago – his first world championship victory.

Ricky though outclassed, has the satisfaction of knowing he is one of only two men to have taken Crawford the distance in his 12 championship battles.

Crawford has now decided to concentrate on going after the welterweights and he has made a smooth transition when he moved up to 10st 7lb.

He stopped Aussie Jeff Horn to win the WBO title in Las Vegas six months ago and he's confident he will unify the division before the end of next year.

Though Errol Spence, Shawn Porter and Keith Thurman are standing in his way, Crawford is that good I wouldn't put it past him.