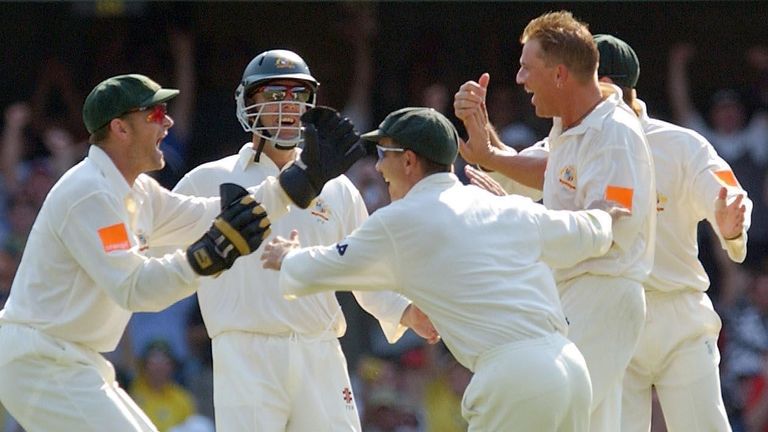 Back in 2002, cricket writer David Frith contemplated whether that all-conquering Australian side could rightly be considered the greatest of all time.

The ICC Test Championship was introduced in June 2003 and attempts to give a snapshot in time of the relative strengths of the competing Test teams at any point. It has been backdated to 1952 but before that year, matches were more infrequent and fewer teams were competing.

So what better way to attempt to answer the question than to dust off the cricket simulation which saw us all through lockdown last year, and run a competition. The first stage was a round-robin tournament featuring 16 of the greatest teams each playing one another in a five-Test series, with the teams given points for the series result in line with the current points allocation for the ICC World Test Championship. So, for each match in each five-Test series:

The 16 teams were chosen from the last 120 years of Test cricket, from the 1902 Australians who won the Ashes in England 2-1 and featured the likes of Victor Trumper and Clem Hill right the way up to the Indian side who won the 2018 Adelaide Test with Virat Kohli and Jasprit Bumrah the star turns. Each team had to have actually taken the field in a Test, so actual playing XIs were used. 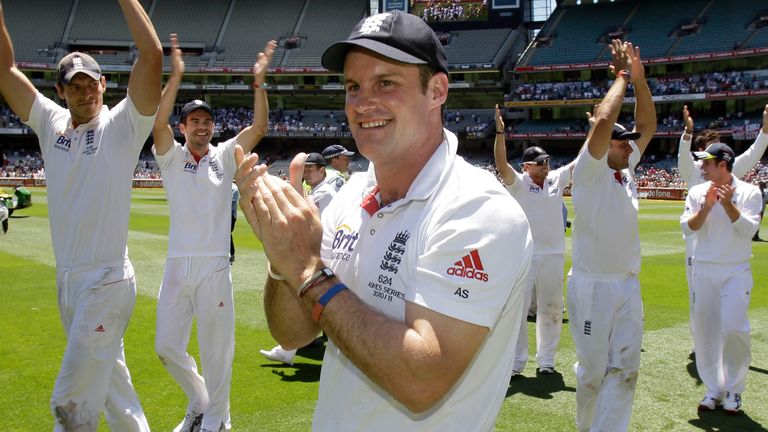 The top eight of the 16 teams in the league will play off in four quarter-finals also taking the form of five-Test series with the top-placed side facing the eighth-placed side and so on, before similar semi-finals and a final.

So while all of you were tucking into your festive food, a total of 600 Test Matches were played, giving a final league table as follows:

So Frith may have had a point. The February 2002 Australia side who took the field at Johannesburg topped even Bradman’s famous 1948 ‘Invincibles’ with another Australian side in third place – the 1959 side captained by Richie Benaud and possessing the firepower of Lindwall and Davidson.

There was really nothing to choose among the next five teams as they all jostled for position in the middle of the table.

The other five qualifiers for the quarter-finals were Graeme Smith’s 2013 South Africans, Andrew Strauss’s 2010 Adelaide side, the aforementioned Indian side from 2018, Ali Bacher’s 1970 South Africans and Clive Lloyd’s January 1982 West Indians who featured Croft, Holding, Garner and Croft.

So the quarter-final line-up was set…

Tune in over the next four days to see how these four series play out with the semi-finals and final to follow in the weeks to come.