AN audience with Roman Abramovich – it’s the golden ticket for any Chelsea supporter and the rarest of opportunities for football reporters too.

So when I stumbled across an impromptu fans’ forum with Chelsea’s secretive billionaire owner in 2007, it was one of the most surreal experiences I’ve ever had. 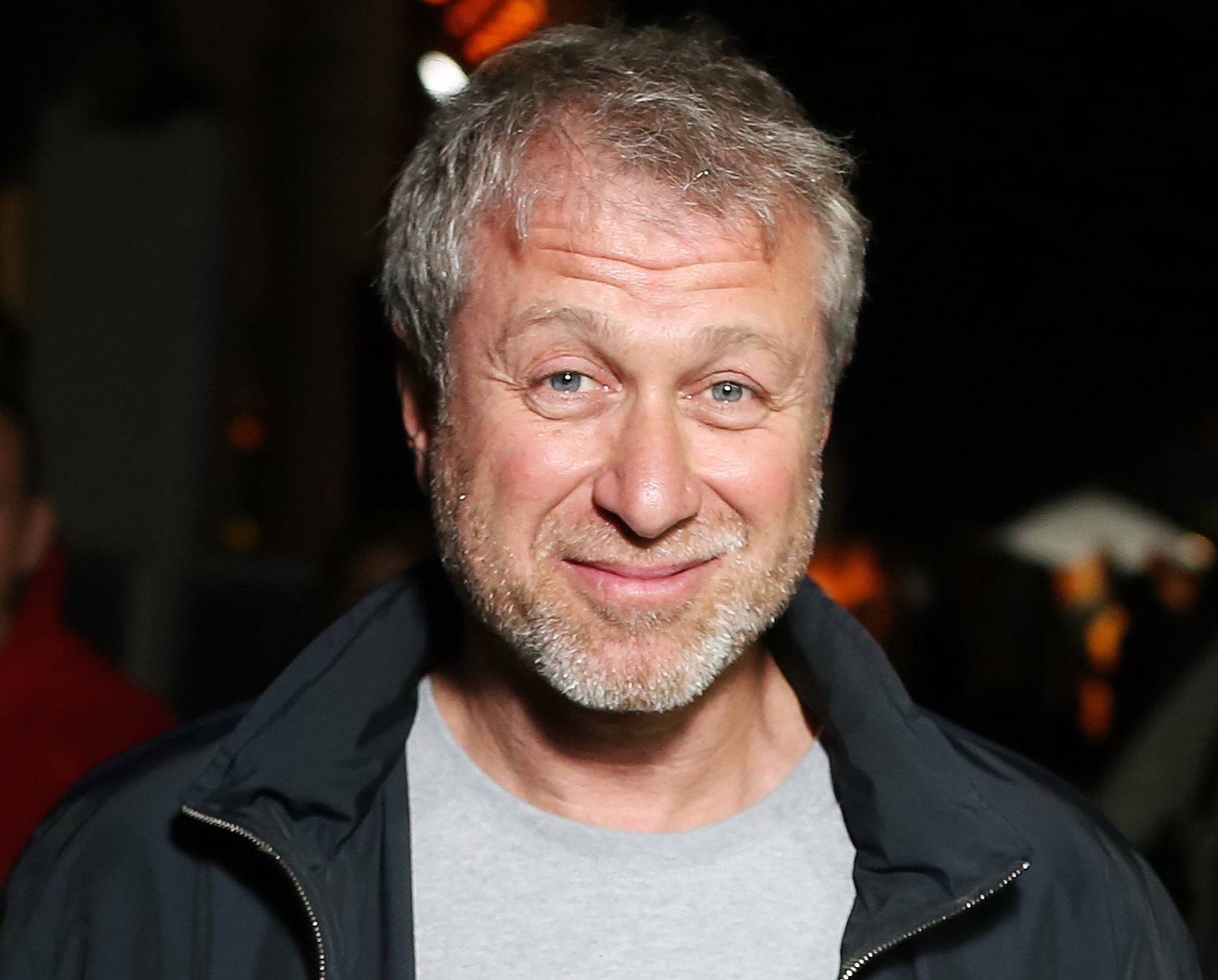 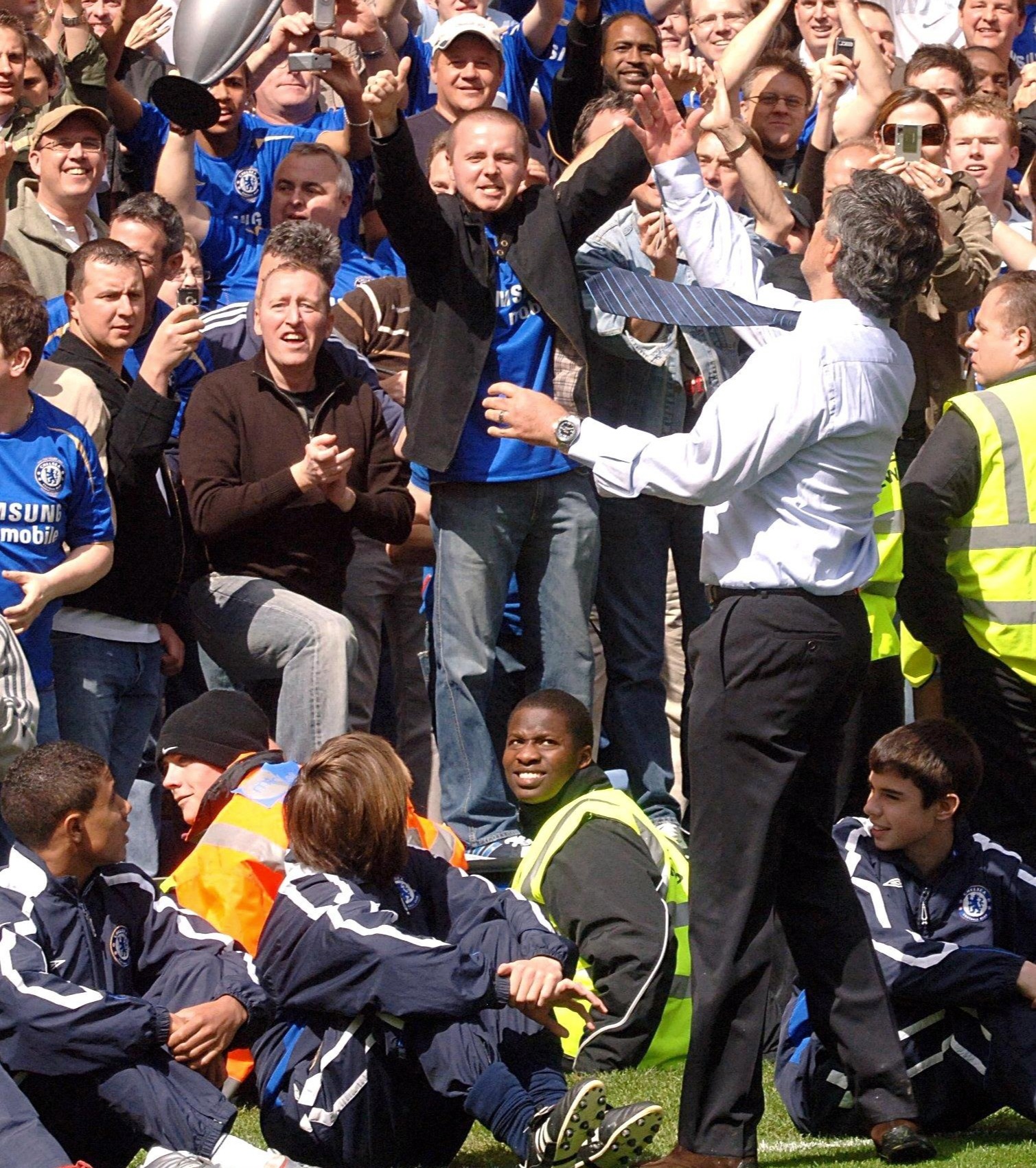 Literally surreal, in that it was so unlikely, I wondered whether I’d dreamt it.

Abramovich gave one interview to the Financial Times around the time of his 2003 Chelsea takeover – when the young oligarch caused a sensation by becoming the first foreigner to take over a Premier League club.

In the intervening 18 years, he has never spoken to another media outlet… but on a strange night in Valencia, I fluked it.

The Blues achieved a 2-1 victory which was something of a breakthrough for the Special One’s replacement Avram Grant.

Sometime around 1am, I arrived back at the Valencia Hilton, hoping for a swift nightcap at the bar.

There, I discovered Abramovich – flanked by his then-fiancee Dasha Zhukova, his right-hand man Eugene Tenenbaum and a couple of henchmen.

They were standing in the bar, holding court with a group of seven or eight Chelsea supporters, drinking bottled beers.

Stung by the reaction to the dismissal of a boss who had won Chelsea back-to-back Premier League titles, Abramovich had been on a minor charm offensive.

On the previous Saturday, Grant’s first home match in charge, the Russian had sat in the upper tier of The Shed alongside the rank-and-file, for a dismal goalless draw against neighbours Fulham.

But in Valencia he had taken the extraordinary step of telling Tenenbaum to go and find him a bunch of Chelsea supporters so he could personally explain his decision to sack Mourinho and appoint Grant, an Israeli then virtually unheard of in England.

Chelsea’s players and hierarchy had stayed at the Hilton on the eve of the match but Grant and his squad had flown straight back to London after that Wednesday night match.

The hotel was a couple of miles outside the busy town centre, so apparently it hadn’t been easy for Abramovich’s minders to round up any of the 1,200 travelling supporters.

Especially as the majority of those asked if they ‘fancied a drink on Roman Abramovich’ had – quite understandably – assumed the offer was a hoax and carried on to find a beer elsewhere.

Yet the lucky few – and me, the unwitting gatecrasher – were given the rarest insight into Abramovich’s mind.

Speaking fluent English in a thin, reedy voice, Abramovich told them: "I love Jose and will always love him because of what he did for Chelsea – but nobody is bigger than the club.

"I understand that you are upset he has gone but things had not been right for some while and the time was right for a change.

"I want you to trust me that Avram is the right man and he is a permanent appointment.

"There will be more additions to the coaching squad but Avram is here to stay.

"You could see tonight against Valencia we still have a great spirit in our team."

Abramovich is not an imposing man, slightly built and with no obvious charisma.

But he listened to those supporters who tried to tell him Mourinho deserved more time, then insisted they would understand his decision far better had they been aware of the full picture.

Their chat had started late and finished when the bar closed at 1.30am.

I listened to the majority of it and spoke to the supporters to get the full story.

Abramovich posed for photos with them and then headed for bed, with Zhukova.

I took the lift with the couple, but when I tried to engage him in conversation, Abramovich was in no mood to elaborate further.

Still, this wasn’t a bad little story to stumble across, especially as I had only been working for the newspaper which then employed me for less than a month.

The following morning, before heading to the airport, I rang my sports editor and told him I had some exclusive Abramovich quotes.

Given that these were like hen’s teeth, and my boss didn’t know me well, he responded with the words ‘f*** me, Kiddo, pull the other one’.

Then he asked whether I was certain I hadn’t been duped by the very convincing Abramovich lookalike, who was sometimes employed by The Sun during the early part of the Russian’s reign. 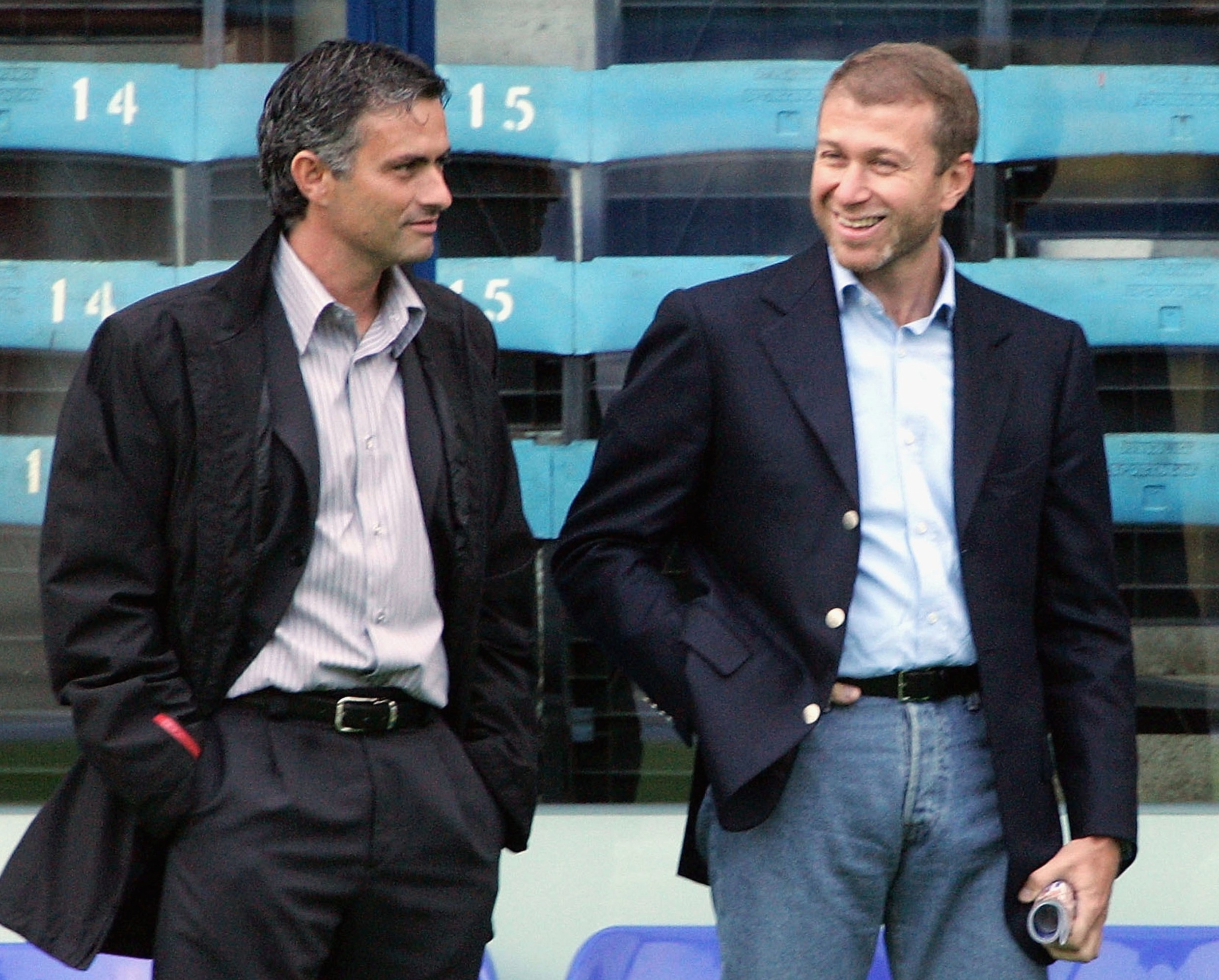 I replied that the Abramovich lookalike didn’t tend to hang out with a Zhukova lookalike, a Tenenbaum lookalike and a couple of Bond villain lookalikes.

Anyway, we ran the story, and Grant proved to be as permanent as any other Chelsea manager.

He lasted nine months and led the club to their first Champions League final, losing a penalty shoot-out to Manchester United in Moscow.

Abramovich was true to his word about his enduring admiration for Mourinho – reinstating the Portuguese boss in 2013.

Jose would win another title before he was sacked again with the Blues in a genuine relegation fight in December 2015.

I was reminded of that twilight-zone story when Abramovich caused fury among fans by firing another club legend, Frank Lampard, this week.

Now, due to the pandemic as well as a visa issue, Abramovich is more remote and elusive than ever.

It is easy to imagine him as an unseen God-like figure, striking down managers without mercy.

Yet there is a small part of him which does seem to care about his personal popularity with Chelsea supporters.

And he proved it on that weird night in Valencia.

Anthony Joshua vs Pulev betting tips: Back AJ stoppage at a massive 4/1, fight to go into late rounds – fight prediction