THERE is just one more game to win before England can finally confirm 'It's Coming Home'.

Gareth Southgate's Three Lions will play Italy in the Euro 2020 final after beating Denmark 2-1 after extra-time in the semis. 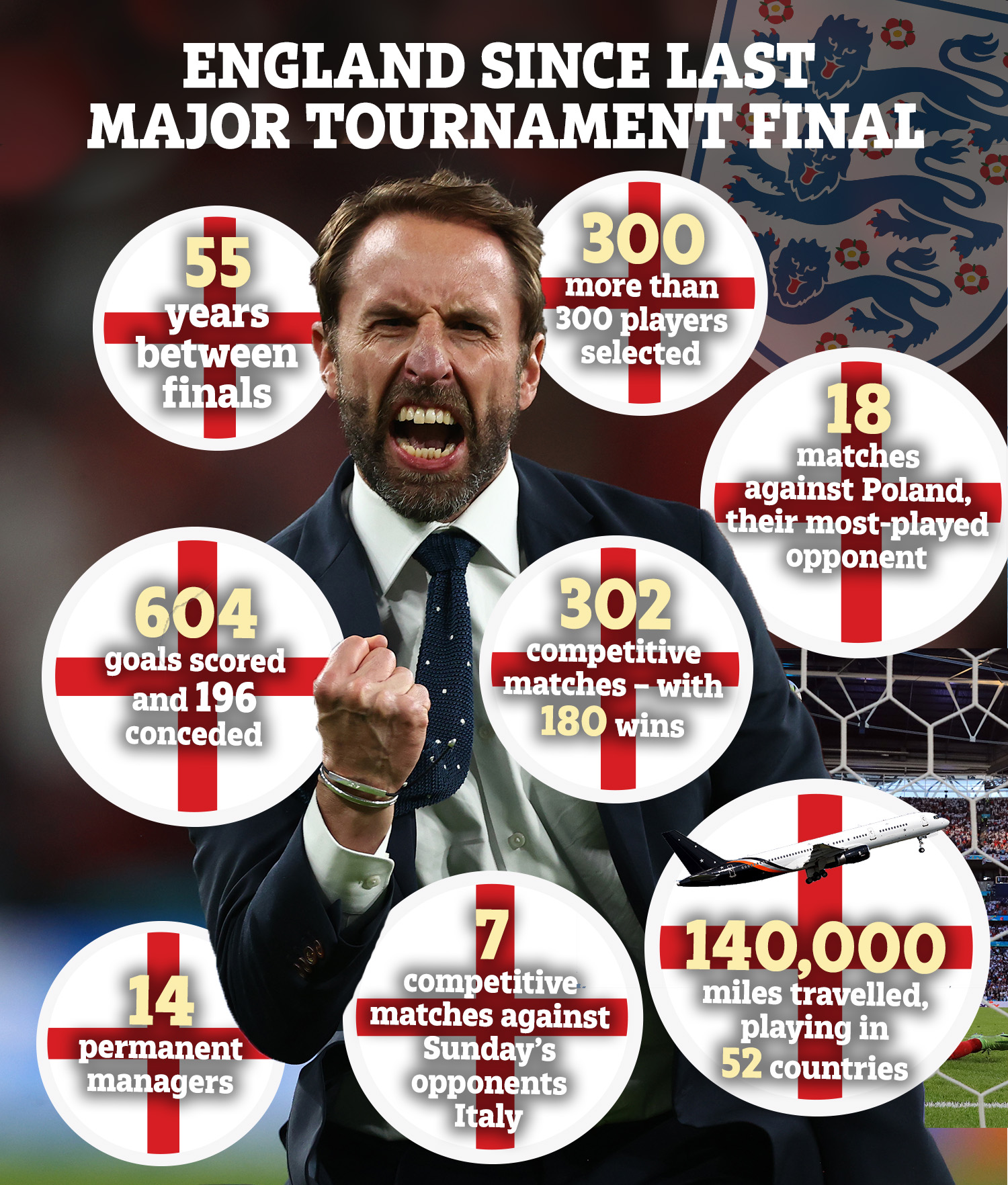 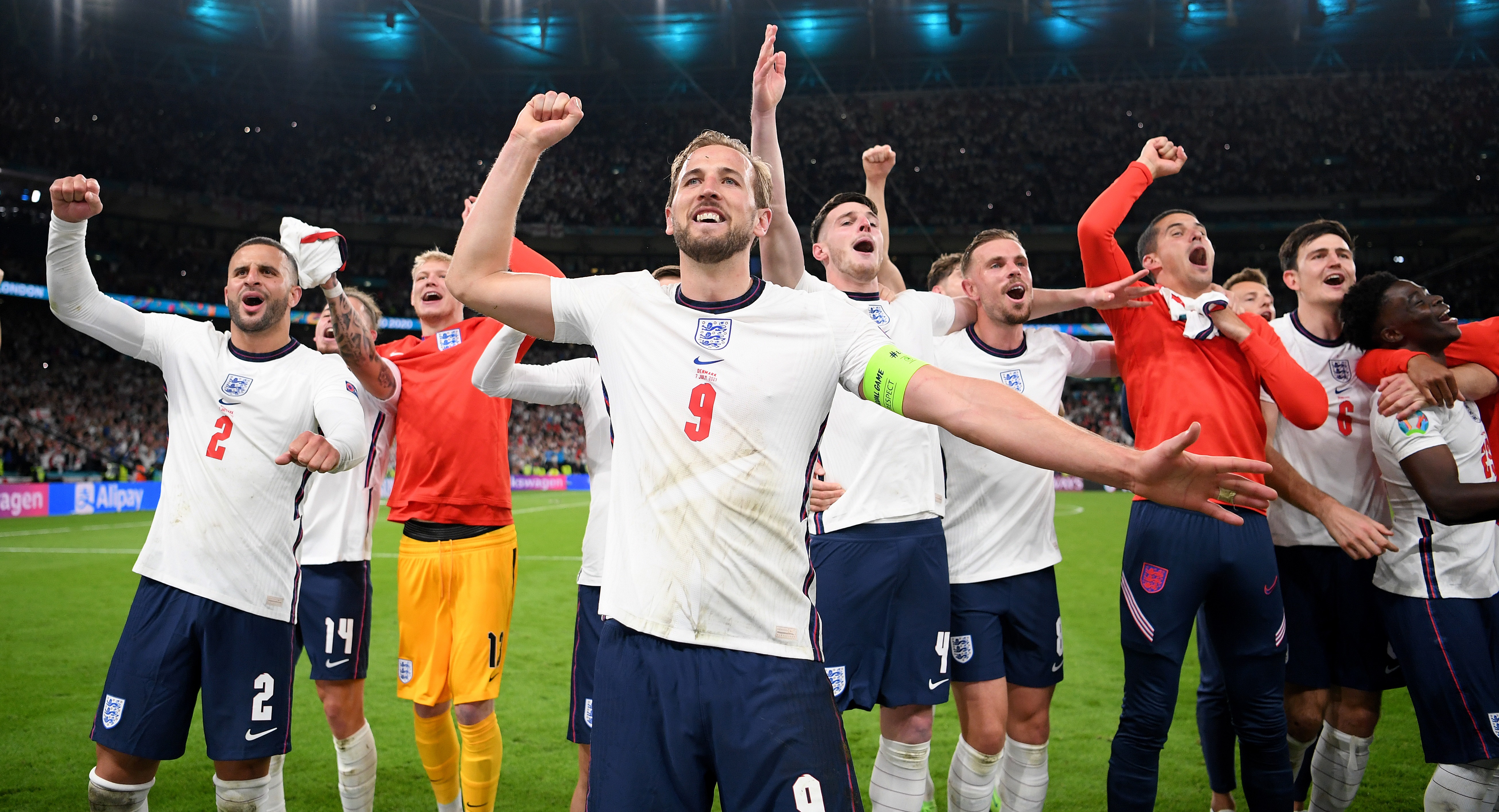 The nation is already euphoric -and that's before the trophy has even been secured.

England have NEVER won the Euros – and the last time they even reached a major tournament final was in 1966 when they won the World Cup (you may have seen it mentioned).

That means it has been 55 years of hurt for the long-suffering fans.

And there are plenty of other fascinating numbers to work with since that joyous 4-2 victory against West Germany, as the BBC have shared.

The Three Lions have scored an impressive 604 goals, only conceding 196.

Unsurprisingly, a failure to land big success has seen a fair few manager have a crack at the job. 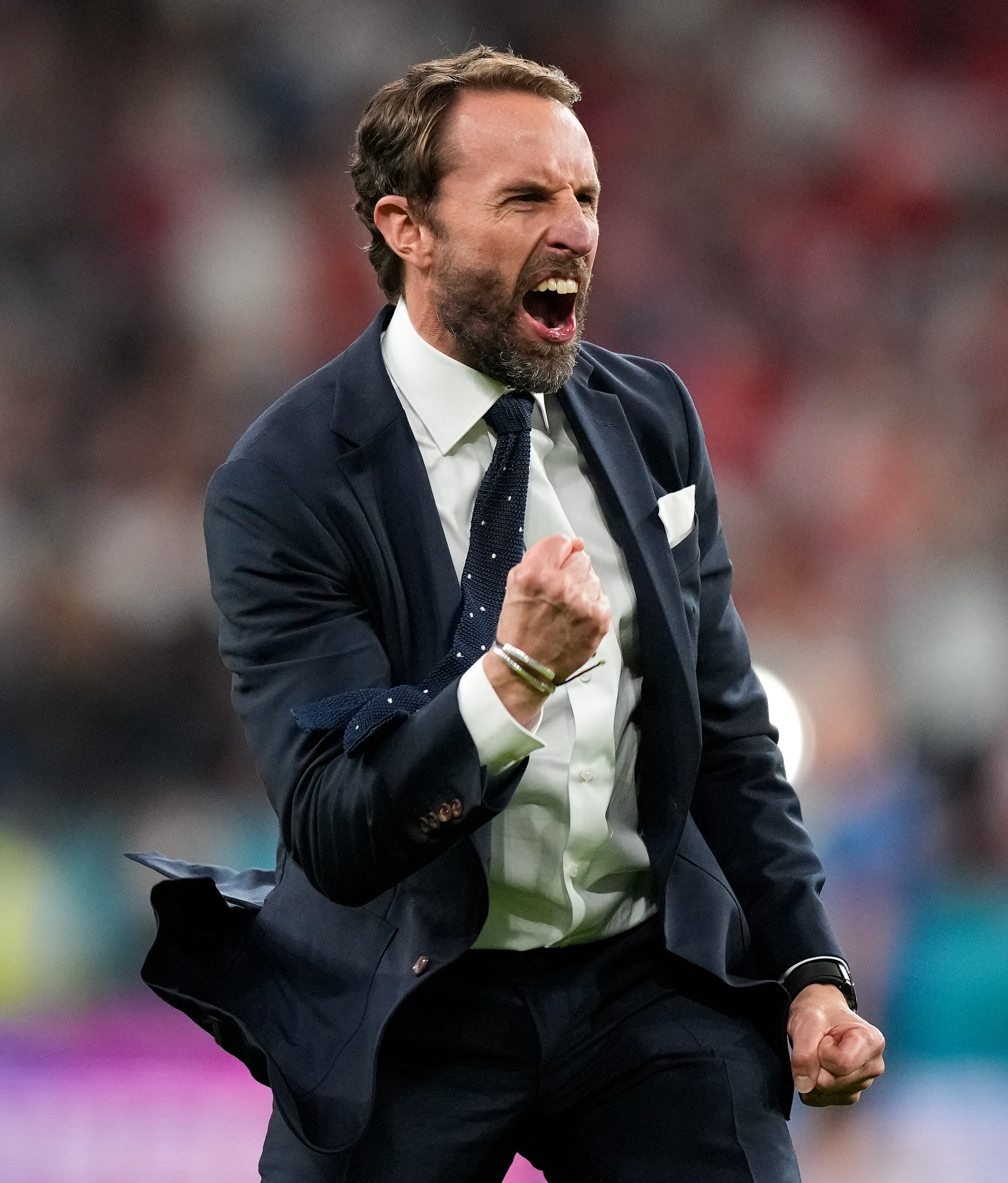 There have been 14 permanent managers, with Southgate actually having had the highest number of competitive games in charge with 45.

One man has a 100 per cent win percentage – but that was Sam Allardyce's only one in charge, a 1-0 win against Slovakia before he was given the boot.

England's trials and tribulations has seen them play in 52 countries and travel more than 140,000 miles since 1966.

And more than 300 players have pulled on that famous old jersey.

Wayne Rooney has played the highest number of competitive games on 74 – but the furthest he got to was the quarter-finals.

Poland are the team England have played the most, 18 matches in total.

Against final opponents Italy there have been seven competitive matches. Four of these have been in major tournaments – with Italy winning them all.

But on Sunday, playing at Wembley, Southgate and the rest of the nation will be hoping those losses are well and truly consigned to the history books.

13 things that will make your winter commute less terrible