WWE icon The Undertaker has revealed that he was set to beat Brock Lesnar at WrestleMania 30 before Vince McMahon changed his mind.

The Phenom – real name Mark Calaway – famously lost his undefeated streak to The Beast on April 6, 2014 in New Orleans. 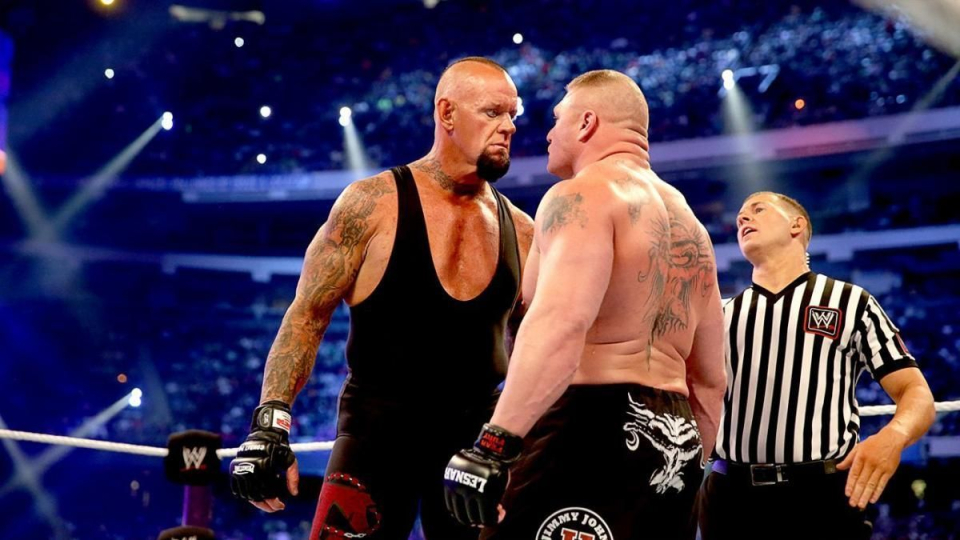 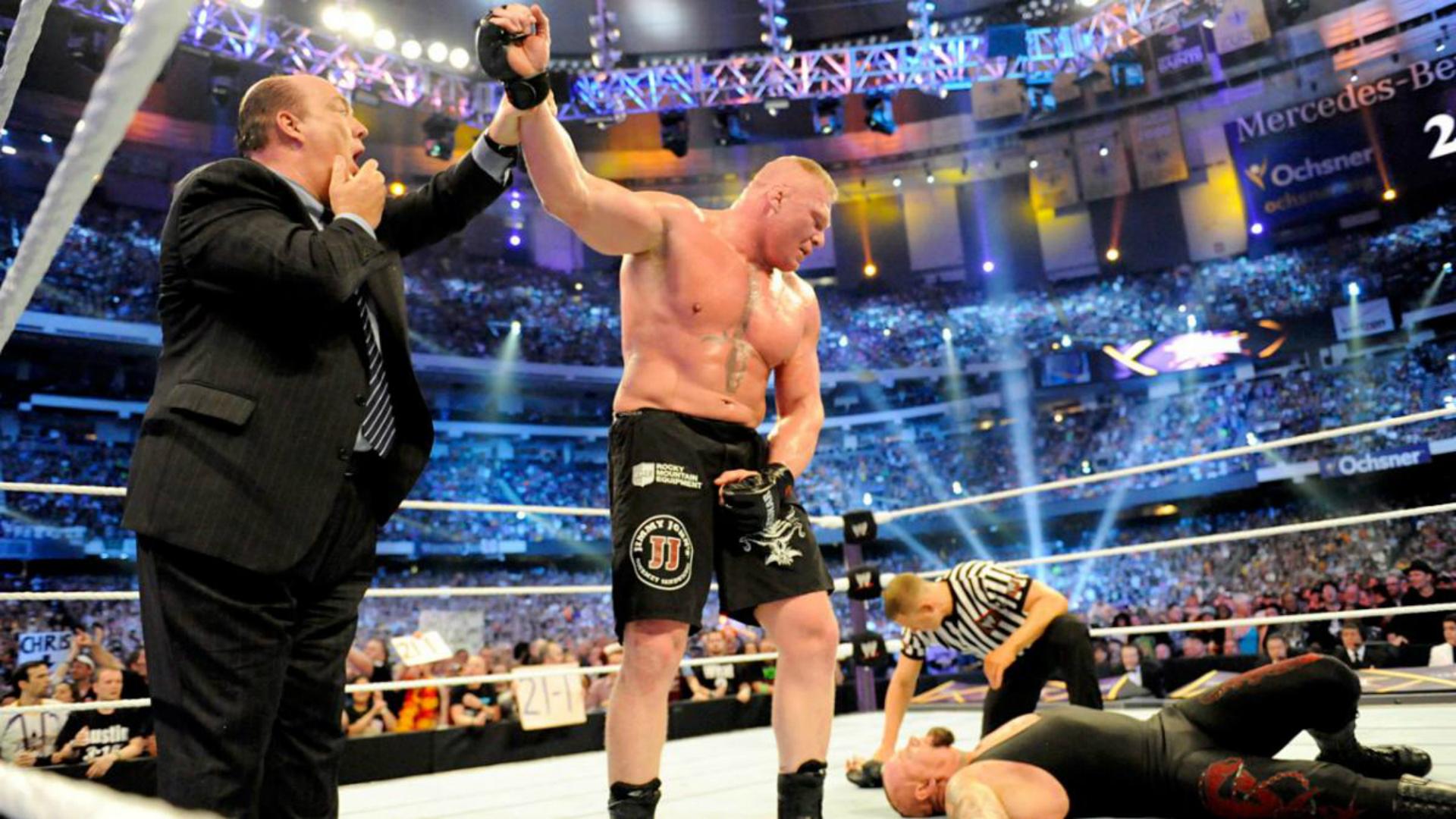 Taker has since admitted that he only remembers his first-ever loss at 'Mania – that took his streak to 21-1 – after watching it back on video.

That is because the Deadman suffered a concussion and was rushed to hospital after the match – which led some fans to believe Lesnar winning was due to a botched finish.

The 55-year-old has confirmed before that his defeat was planned regardless of his injury, but has now admitted at one stage he was due to be the one to have his arm raised.

During a new WWE documentary on Kane and The Undertaker, the Big Red Machine asks his on-screen brother about McMahon's original plans.

As quoted by talkSPORT, Kane said: “I have to ask you this, but we get ahead to WrestleMania with you vs Brock and my reaction when I was watching that, I thought the finish got messed up.

“I was like, they’re going to restart the match or something. Something got screwed up. And they didn’t.

“I walked out of the room. I was literally so mad about that.

“And I know that the streak is not something that anyone ever planned and it kind of organically evolved, but it would become part of WrestleMania lore at that point.

That’s part of the business, obviously. That’s what we do. I thought there would be somebody like Roman (Reigns). I think Roman would have been fine

“It didn’t have the same feel when it was 21-1. What were your thoughts on that?”

The Undertaker replied: “I got to the arena that day and I was going over. Right.

“We had gone back and forth and when I showed up I was going over and through the course of the day, Vince came to me and said, he changed his mind. And I was like, okay?

“If you’re sure about it, that’s what we’ll do.

“And that’s part of the business, obviously. That’s what we do. I thought there would be somebody like Roman (Reigns). I think Roman would have been fine.”