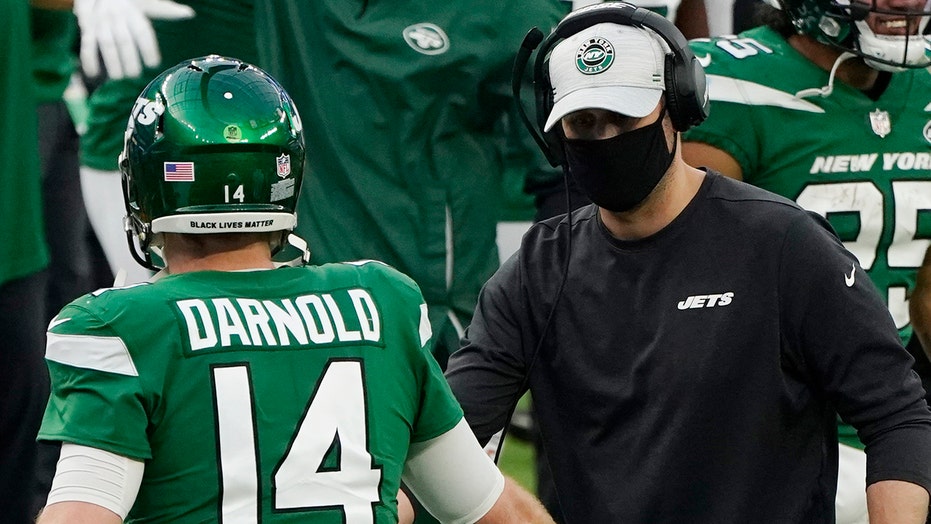 Week 17 of the 2020 NFL season could be the last time several coaches are on the sidelines for their respective teams as a handful are expected to get the boot after Sunday’s games.

FOX Sports’ NFL insider Jay Glazer detailed on FOX’s NFL pregame show which coaches were safe, who was on the bubble, and those who were not expected to return next season.

The Los Angeles Chargers’ Anthony Lynn, New York Jets’ Adam Gase and Jacksonville Jaguars’ Doug Marrone are all current head coaches who are not expected to be back in 2021, though nothing has been made official or finalized as of yet.

The Bears' Matt Nagy was put into Glazer’s "time will tell" category. The Chicago Bears are on the verge of a playoff berth but need to beat the Green Bay Packers to solidify a spot. It’s been an up-and-down season for the Bears, but going into Sunday they’ve won three consecutive games.

Glazer said Philadelphia Eagles coach Doug Pederson and Cincinnati Bengals coach Zac Taylor are considered to "be safe." He said Pederson might need to make a few changes to his coaching staff, though. Meanwhile, Taylor has only won six games heading into Week 17 but is expected to get another season in Cincinnati.

Glazer said he expected "a lot of change" coming in the next 48 hours.