Barca made the attempt to re-sign Thiago over the summer but the midfielder already had his heart set on Anfield, according to the Guardian. 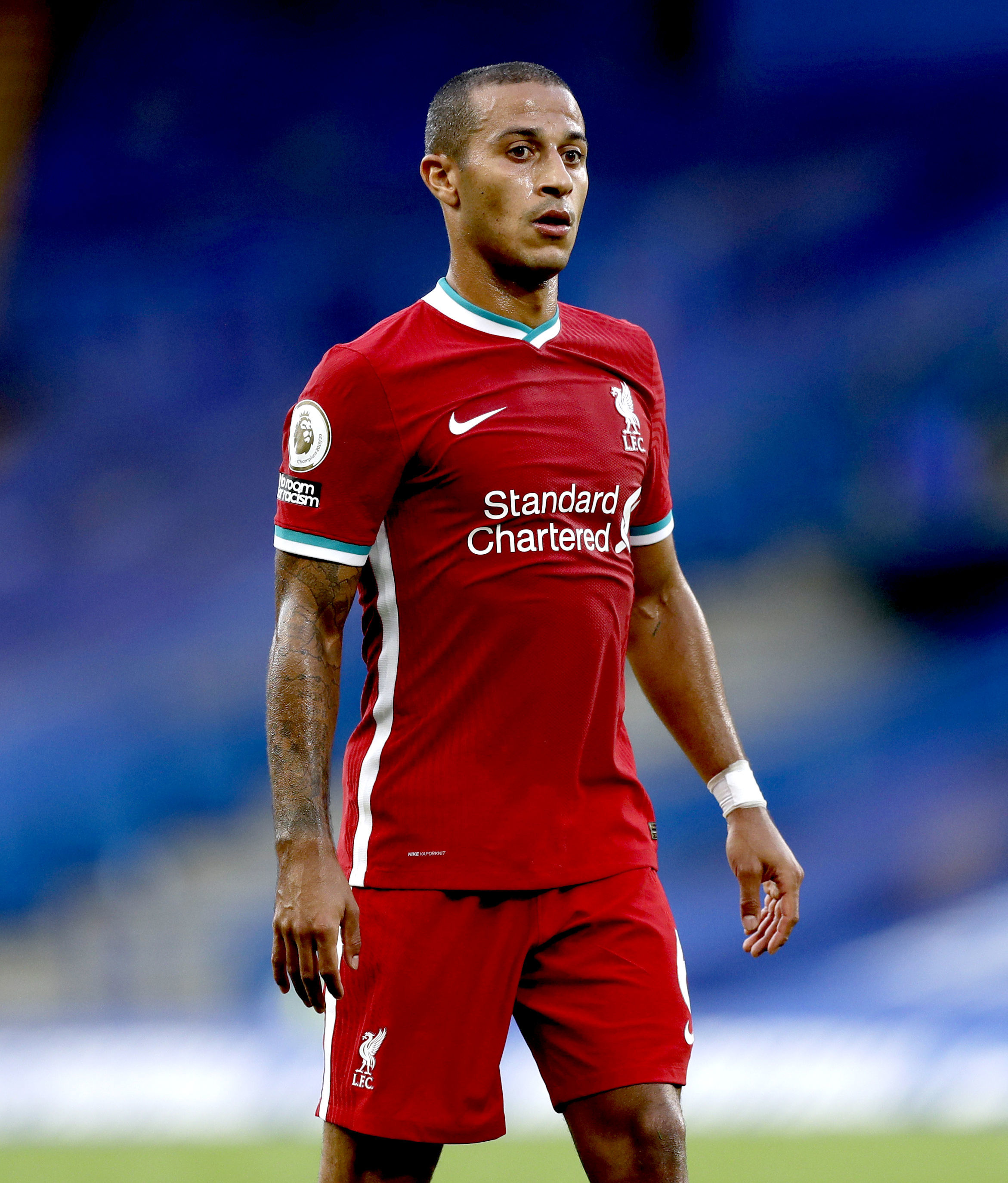 He went on-to sign for the Reds for £20million with £5m in add-ons.

Speaking on his move he said: "I was waiting for this moment for a long time and I am very, very happy to be here.

"I think this club describes what I am as well; I want to achieve all of the goals, win as many trophies as possible.

"It also [has] this kind of family [feeling] that I need because we [like to] have a very close relationship with the club and I think I will feel this, I will have this feeling, with this club as well."

The Guardian also said that Jurgen Klopp was instrumental in Thiago moving to Merseyside.

Thiago, 29, left Barca in 2013 to join Bayern after winning two LaLiga titles and the Champions League with the Spanish side.

He then went on to win seven Bundesliga titles and another Champions League in Germany.

The Spaniard played a pivotal role in Bayern's 8-2 thrashing of his former club on their way to winning Europe's top trophy last season.

Thiago has already won over the Kop with some scintillating displays but he was ruled out of action for the last few games after contracting coronavirus.

But the midfield ace shared a post on social media strolling around Liverpool with his dog, leading fans to believe that he had recovered from the virus.

Mirror journalist David Maddock also claimed that he was fit again and will play in the Merseyside derby against Everton on Saturday after returning to training yesterday along with team-mate and fellow coronavirus sufferer Sadio Mane.

He also said that Naby Kieta had been isolated while he waits for the results of a second coronavirus test, following an initial positive while on international duty. 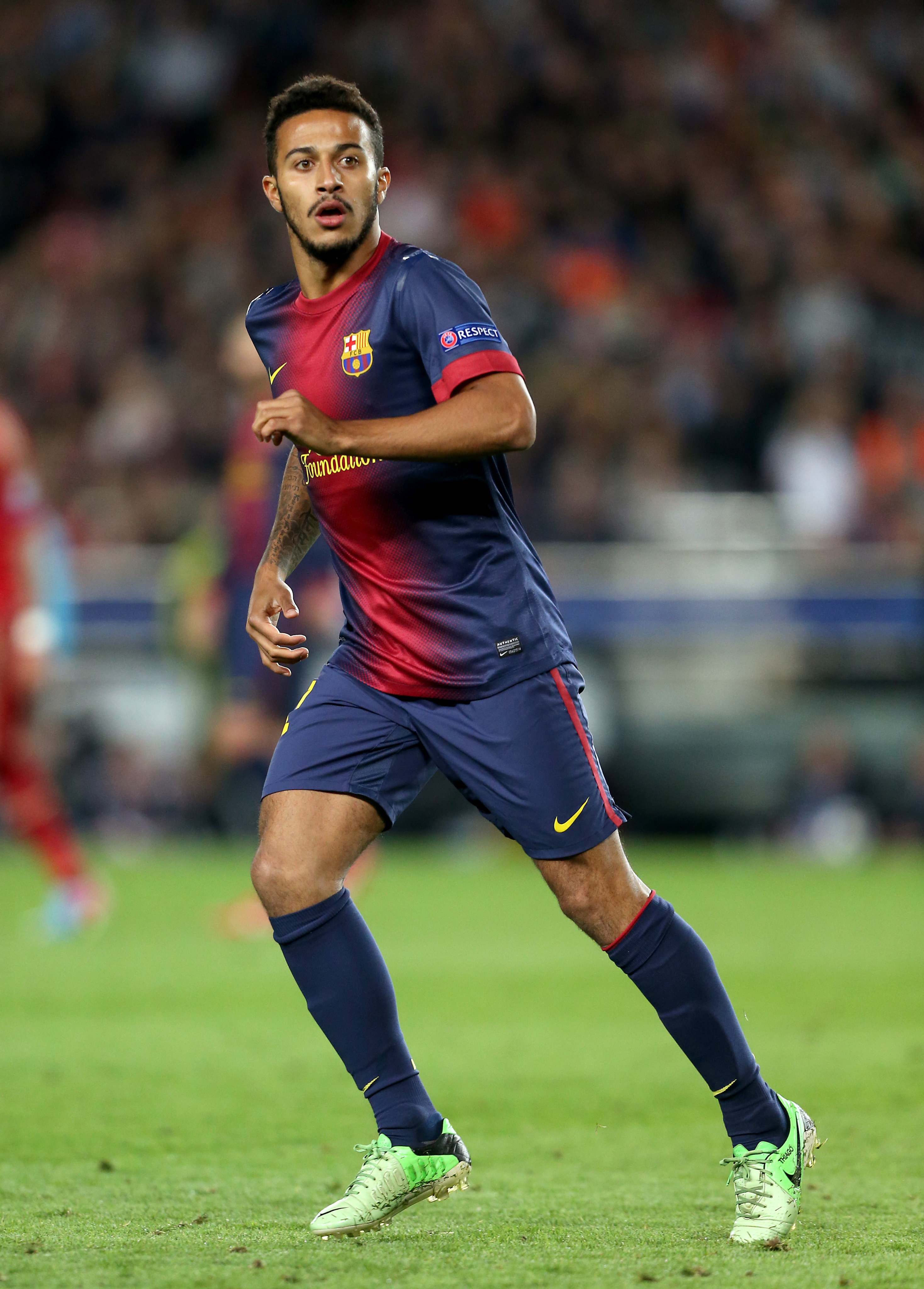