EURO 2021 hopeful Timothy Fosu-Mensah admits he left Manchester United for more game-time – but only has praise for their boss Ole Gunnar Solskjaer. 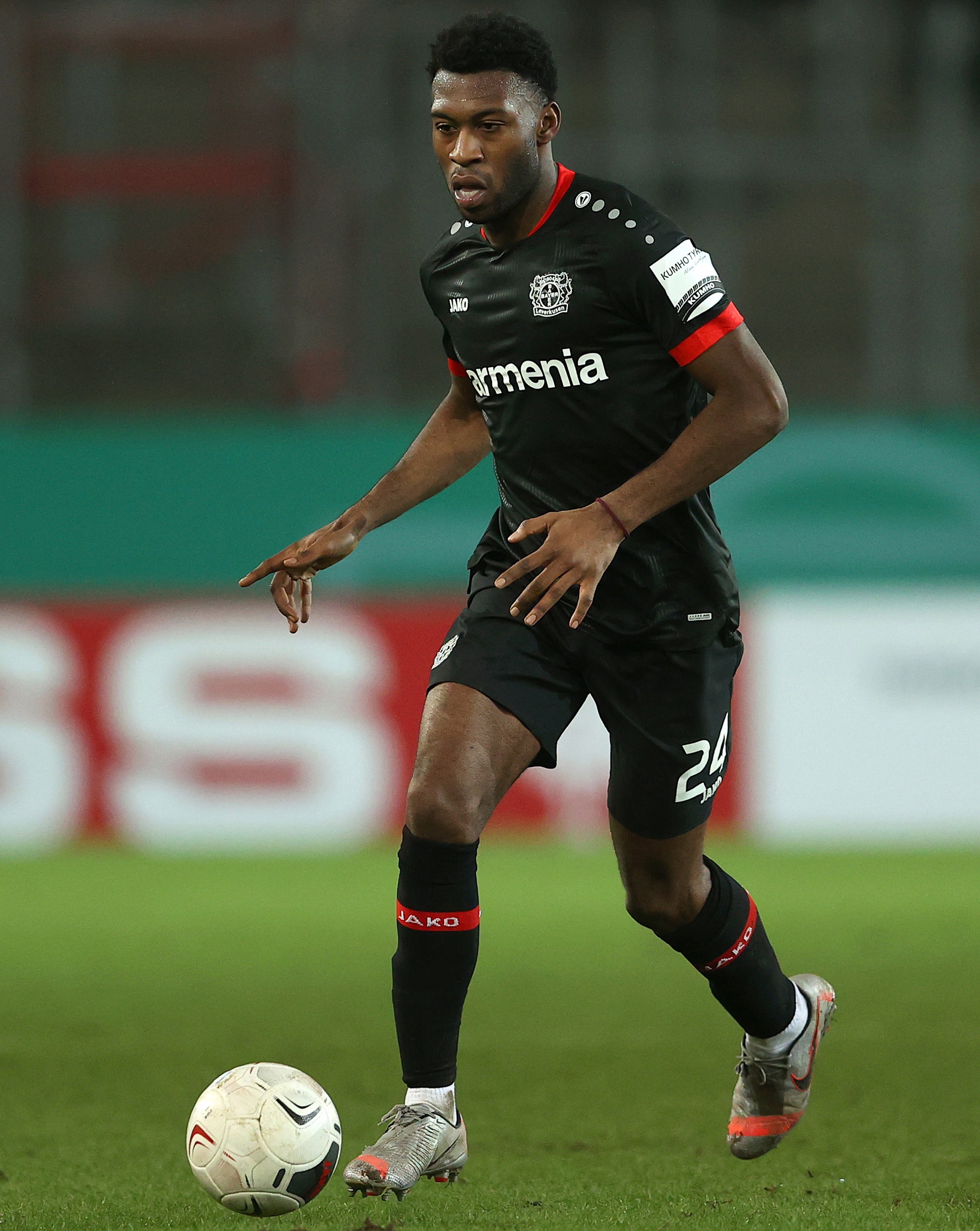 The former Ajax starlet, 23,says Solskjaer supported him all the way as he battled back to fitness last July after 15 months out.

Fosu-Mensah was hurt on loan for Fulham, having previously been borrowed by Crystal Palace.

The Mail report him as saying: "Ole has been very good to me.

"I spoke with him because he had a big injury as a player so he knew exactly how I felt.

"When I played against Crystal Palace after 16 months out he was very happy for me. These were very good moments.

"He knew I had the quality. I have no bad things to say about him."

And of fellow United academy product Rashford,  Fosu-Mensah said: "What Marcus has been doing is amazing.

"I have been with Marcus, Axel (Tuanzebe) and Scott (McTominay) in college and what Marcus did inspired me.

'When I saw him doing it I did something for my area in Amsterdam which made him proud. I helped 100 families with free groceries during the first lockdown."