Olympic taekwondo silver medalist Lauren Williams may be a reluctant hero but she hopes her Tokyo 2020 exploits have helped inspire a new generation and change the way girls in sport are perceived.

The 22-year-old from Wales was bullied at school because of her interest in sports like football and kickboxing and said it was “quite bizarre” to consider herself a role model after her agonising defeat in the final 10 seconds against the No1 seed Matea Jelic.

Williams had a three-point lead but the Croatian landed two last-gasp head kicks to turn the fight 25-22 in her favour and snatch gold.

However, the achievement was all the more impressive considering the recurring ankle problem which at one point looked likely to scupper her participation in the Games entirely was then followed by a torn hamstring just three weeks before flying to Japan.

Williams hopes it will help change the perception of females who engage in sport.

“I was bullied at school for standing out and not being feminine, not doing the ‘girly’ things and not getting involved with the girls,” she told the PA news agency.

“I was ‘not normal. I was ‘a tomboy’. I enjoyed football, I enjoyed kickboxing and I was bullied all through school because of that.

“Now we are moving towards a time when it is more acceptable to see females in more sports. I think it is incredible. 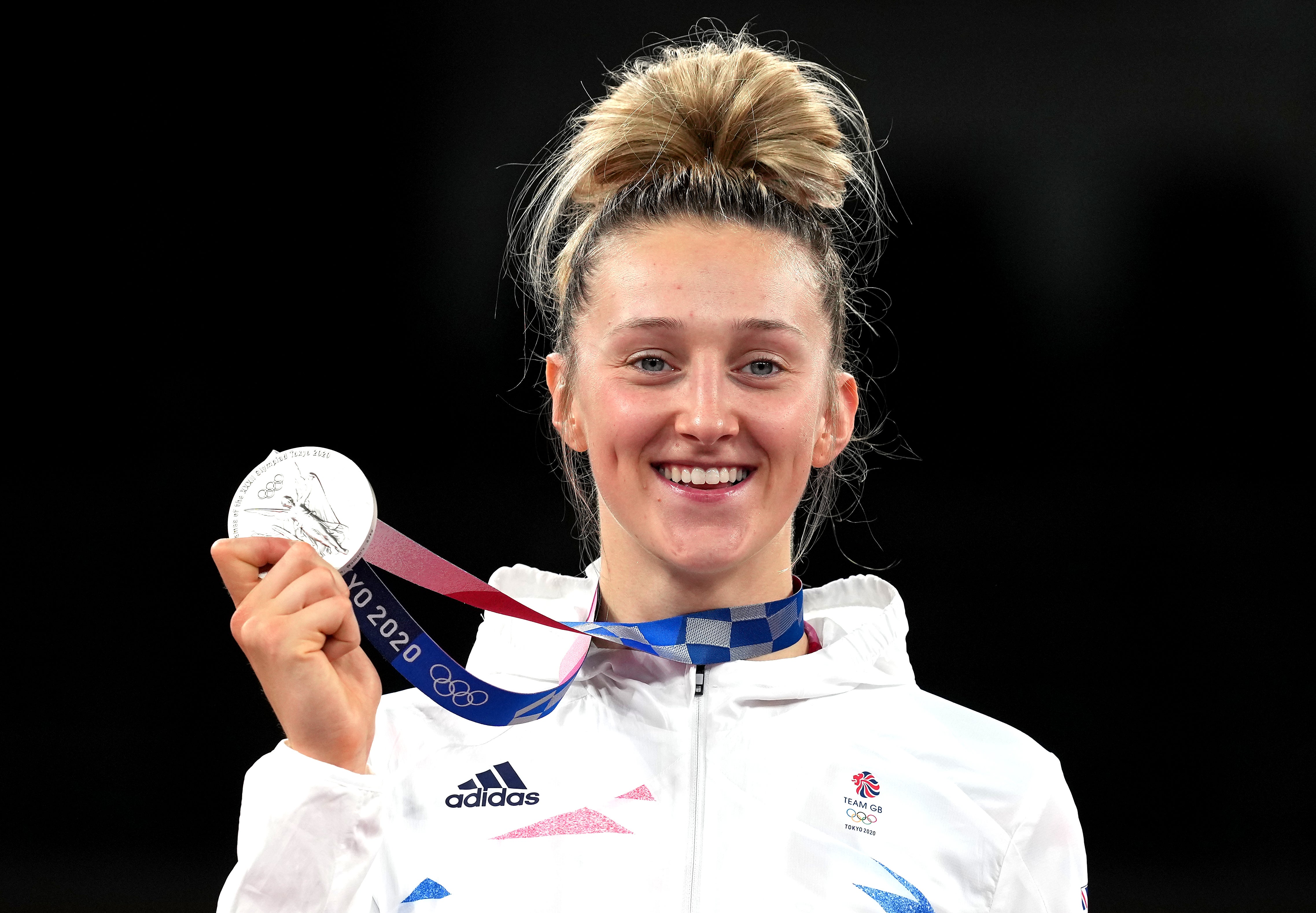 “I think if I was a kid nowadays and I did kickboxing now I don’t think I’d get the attention I did when I was at school.

“I wasn’t able to stand up for myself, I was quite introverted and shy – I’m quite a shy person – so I just kind of let it happen.

“I’d go home to my family crying and I’d try to put a brave face on at school. When I went to kickboxing it was like as soon as school finished I had somewhere to go, I was part of a family and I felt I belonged somewhere.

“That is probably why I clicked with kickboxing more because I felt I was accepted there and I could punch and kick people.

“There just wasn’t any pressure there, I was accepted and I fell in love with the whole atmosphere.

“The sport is very inclusive so it is encouraging to see more people getting involved.”

Having had time to reflect after returning home on Thursday the -67kg European champion is encouraged by the reaction her performance has generated.

“You catch youngsters in awe of you and it throws me back to when I was that age and was starstruck by people,” added the product of the same Blackwood kickboxing club as Lauren Price, the reigning world boxing champion who is bidding for a middleweight gold medal in Tokyo.

“It is nice to see you are having an impact on the younger generation and makes me proud of what I do.

“I was that youngster who looked up to people in sport and I would never have imagined I would be that person to a lot of youngsters now.

“I don’t see myself as that role model athlete, it’s quite bizarre actually.

“But I’ve had a lot of positive feedback from parents saying their kids have signed up for taekwondo and they’re kicking things around the living room having never seen the sport before. So that’s quite exciting.”

Looking forward, Williams already has her eyes on greater success.

“It has definitely boosted my confidence knowing that I am not just participating, I am quite capable of winning the gold medal,” she said.

“It has spurred me on for the world championships and Paris [Olympics] in 2024.

“I think I can definitely pull a gold medal out of the bag. It is just a matter of time. I wasn’t far off in Tokyo being where I should be.”

Browns fans beat up each other before home opener