What not to miss 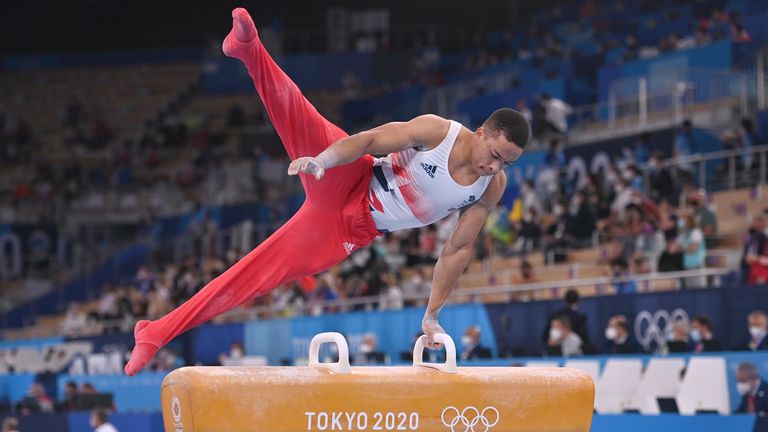 The gymnastics continues to be a highlight in Tokyo, with Fraser and Hall set to represent Great Britain in the men’s individual all-round gymnastics from 11:15am after featuring in the team that finished fourth earlier this week.

Elsewhere, hosts Japan and the Dominican Republic go head-to-head in the opening matchup of the baseball, which makes its return as a summer Olympic discipline having last appeared in Beijing in 2008.

Great Britain’s rugby sevens team will meanwhile take on New Zealand in the semi-finals following their comeback from 21-0 down to beat the USA in Tuesday’s quarter-finals contest. 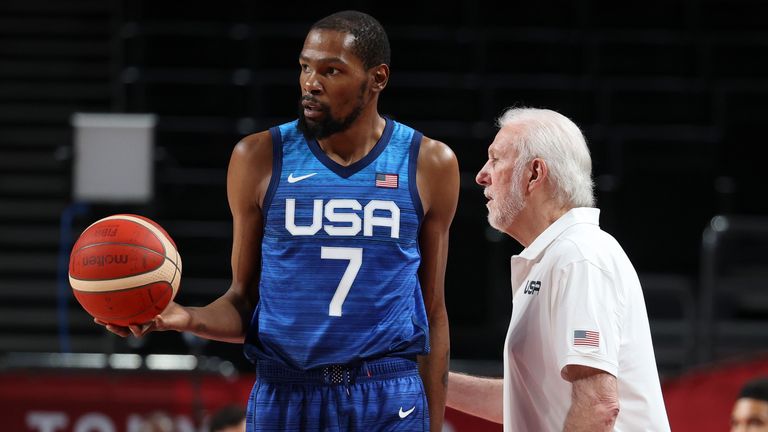 The pressure is firmly on Gregg Popovich’s star-studded USA basketball team as they face Iran looking to spark their Olympics into life on the back of a shock defeat to France in their opening game of Group A.

Damian Lillard spoke highly of the NBA’s international players following the defeat, admitting: “They are completely different when they play for their countries.” It seems so are that of the USA, though whether or not that’s in a good way we will see.

There shall also be a focus on Team USA in the pool when five-time Olympic gold medallist Katie Ledecky shoots for number six and seven in the women’s 200m freestyle and 1500m freestyle finals. 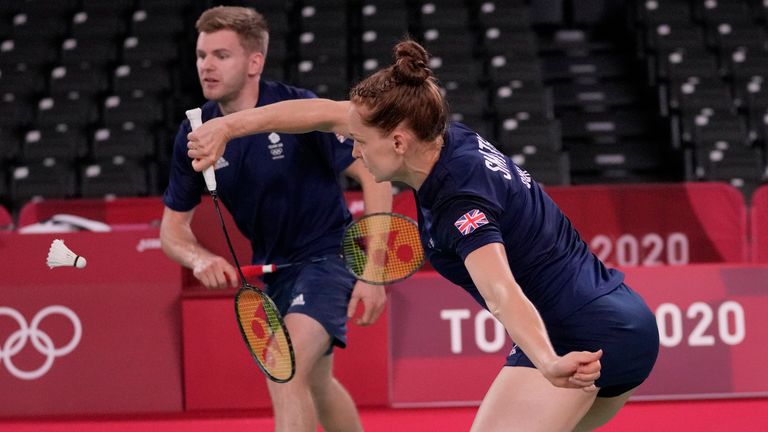 Geraint Thomas will look to bounce back from his crash in the road race when he leads GB’s medals hopes in the men’s time trial, with Anna Shackley due to compete for the women.

Marcus Ellis and Lauren Smith fly the flag for Great Britain in the badminton mixed doubles quarter-finals, and Sarah Bettles, Naomi Folkard and Patrick Huston will all be in action in the archery.

Where the medals will be won

Charlotte Dujardin can make history by becoming the first British woman to win gold at three straight Games if she can successfully defend her individual dressage title. It comes after she equalled Dame Katherine Grainger as Britain’s most decorated female Olympian courtesy of her bronze medal in Tuesday’s dressage team event.

Jack Laugher, who partnered Chris Mears to gold at Rio 2016, will this time be accompanied by Daniel Goodfellow as the 2019 World Championship semi-finalists look to see off China in the men’s 3m synchro diving.

The 3×3 basketball finals will also come to a conclusion, with the men’s showdown to feature one of Serbia or the Russian Olympic Committee (ROC) against either Belgium or Latvia, and the women to see the winner out of the United States and France take on either the ROC or China.

Women’s T20 World Cup: A look at the venues in Australia

The other side of pursuing an Olympic dream