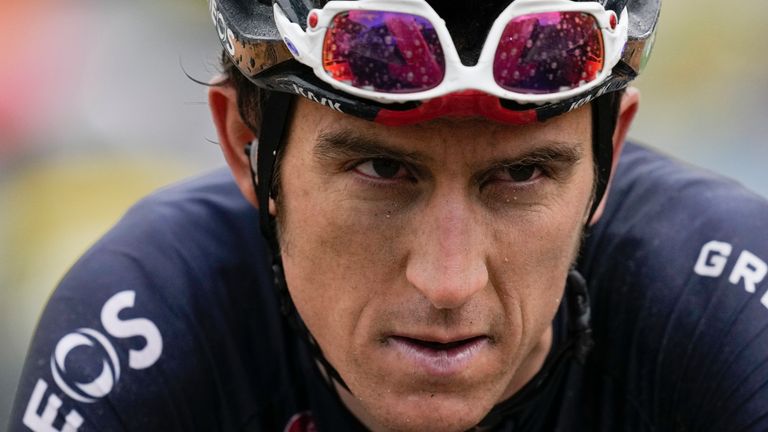 Team GB’s cyclists are gearing up for an “unpredictable” men’s road race at Tokyo 2020 on Saturday but are confident they have a shot at the gold medal.

Britain will take part in the first cycling event with a strong group of four made up by Geraint Thomas, Tao Geoghegan Hart and twins Adam and Simon Yates.

However, they face competition from a number of countries – including a strong Belgian team with Rio 2016 winner Greg Van Avermaet, the Colombians led by Nairo Quintana and Vincenzo Nibali’s Italian contingent.

“It’s going to be a very unpredictable race, you could easily write down 15 or 20 names that could win the gold medal, if not more,” Geoghegan Hart told Sky Sports News.

“Obviously it’s small teams as well, the fact that we’ve got four guys that could realistically have cards to play in the final, or even anticipating that final is a really positive outlook for us.

“It’s just about working out how you approach a race that you know is going to be inherently unpredictable, and a lot of that is trying not to have too firm a plan in some respects, because you can pick a place where a race is going to open up and it could be completely different. “We’ve got a great team here, there’s nations with one rider more but we have really good depth, we just need to bide our time and try to be a little bit smart for the first three or four hours of the race and then it will be game on.

“I’m sure the race will be really open, and if the conditions are what they could be, then it could be also a matter of survival in terms of contesting a medal.

“I think all four of our Team GB representatives could on their day stand on the top step of the podium. It’s just about playing those cards that we have, going in confident and working with each other, we all know each other very well, three of us are team-mates and have raced together all year.”

Athletes will take on a very tough course that skirts around the lower slopes of Japan’s highest mountain, the world-renowned Mount Fuji. 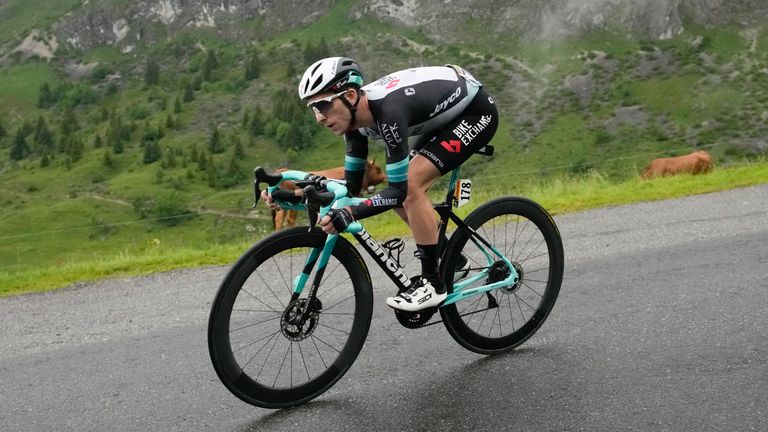 The race will start in western Tokyo and finish at the Fuji International Speedway after 234km and a total elevation of 4,865 metres.

“The course is challenging, the last climb is brutal, it’s a proper climb – when it’s that hot and humid, it’ll be all about pacing yourself,” Thomas said.

“The race will be such a lottery, you need luck on your side. The smaller the teams, the less the control, tactically so much can go right or wrong.

“We’ve got really four strong riders here on paper, hopefully we can execute our plan and come back with a medal – it all depends on how we race and how we feel on the day. We’ll try and take on the challenge and be proactive and on the front foot.”