INTERNATIONAL Olympic Committee member Dick Pound has called for athletes competing in this year's Tokyo games to be given early access to the coronavirus vaccine.

The event was postponed by 12 months due to the pandemic, although there are growing concerns it could be delayed again due to a sharp increase in Covid cases in Japan. 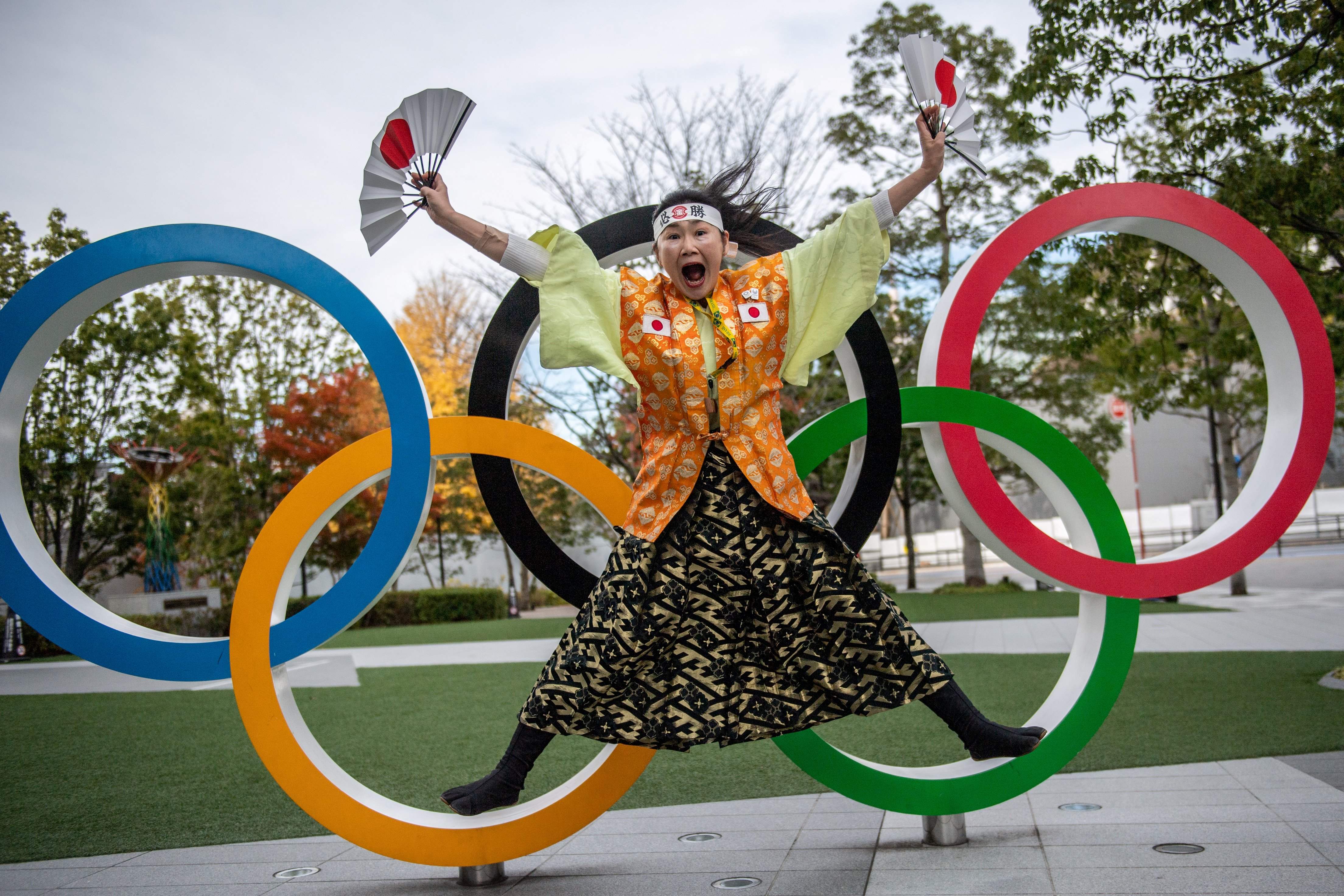 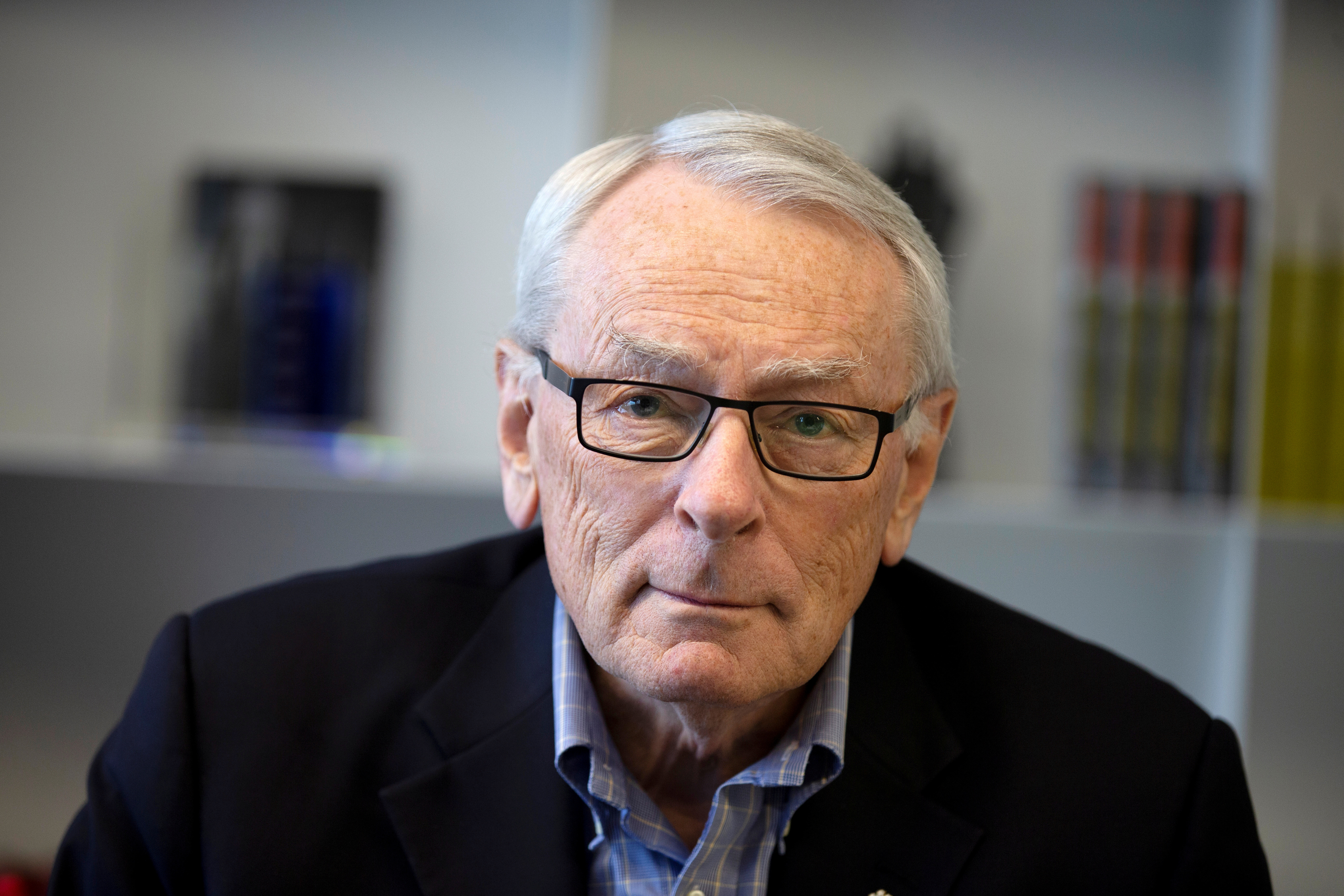 And Pound reckons the best way for the Games – which are scheduled to get underway in July – to go ahead is for all participants to be vaccinated as soon as possible.

The Canadian told Sky News: "In Canada where we might have 300 or 400 athletes – to take 300 or 400 vaccines out of several million in order to have Canada represented at an international event of this stature, character and level – I don't think there would be any kind of a public outcry about that.

"It's a decision for each country to make and there will be people saying they are jumping the queue but I think that is the most realistic way of it going ahead."

Pound's call for athletes to be immunised comes just a few weeks after IOC president Thomas Bach insisted athletes won't be forced to take the vaccine.

He said: "There are too many issues to consider. This is a question of private health.

"It is a question also of (the) health conditions of each and every person. It's a question of availability."

British Olympic Association chief Andy Anson insists British athletes will only be given the vaccine when it's appropriate for them to receive it.

He told Sky: "They won't get priority access now because I think everyone – athletes included – would agree that the priority is the people who need it most; the frontline workers, the elderly, those with health issues and that's the first wave of vaccination.

'There will come a time, hopefully in late spring/summer ahead of the Olympic Games when the athletes can be vaccinated.

"We will encourage athletes that whenever possible they have the vaccination because it is better for their health, and it is also a demonstration of solidarity with their fellow athletes and also the Japanese people."

Although Japan has experienced a steep rise in Covid cases, Prime Minister Yoshihide Suga is confident the rescheduled games will go ahead as planned.

He said: "This summer, we will hold the Tokyo Olympic and Paralympic Games, which are a symbol of world unity.

"We will make steady preparations to realise a safe and secure event."

Ben Roethlisberger: ‘I need to hang it up’ if I can’t play better