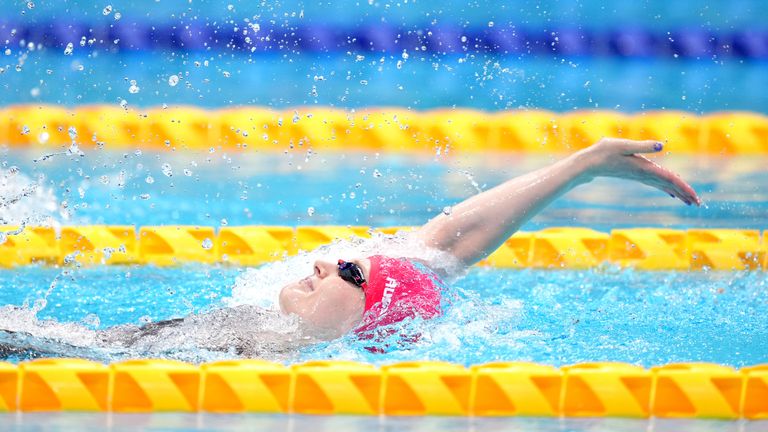 Dunn, who won S14 100m butterfly silver earlier in the week, was pleased with his work in this second final of the Games. “This is the one that I trained for and put all my effort into it and to break the world record too. I knew [Brazil’s Gabriel Bandeira] would be strong in that back 50m, so I put on the pressure in the first 150m. I was hurting.

It’s another GOLD in the pool for ParalympicsGB and a new World Record 🙌#ImpossibleToIgnore pic.twitter.com/hYAGAXGv1Y

Meanwhile Russell, who held off Russian Daria Pikalova to become a six-time Paralympic medallist, was delighted that her own hard work had paid off too.

“In a visually impaired event, the turn is prime,” the 25-year-old said. “I’ve been focusing on it so much this year in training. I knew it was going to be really tough on that back end. 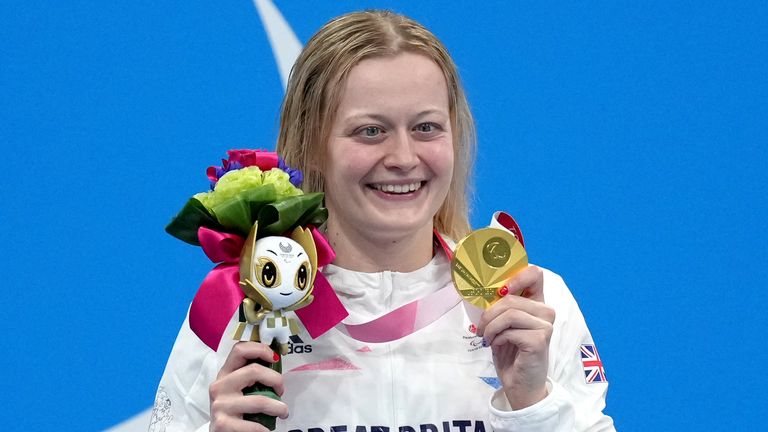 Earlier in the day, two-time Paralympic silver medallist Tom Hamer was forced to withdraw from competition due to a back injury.

The 23-year-old, who claimed second spot in both the S14 200m freestyle and 200m individual medley at Rio 2016, had been due to compete in the first of those events on Friday.

British Para Swimming performance director Chris Furber said in a statement: “The team have supported and helped Tom to manage his injury.

“We wanted to give him as long as possible but sadly he’s just not able to compete anywhere near his best.

“He has been an integral part of the team and he has pushed everyone on, so we’re all sad he isn’t able to compete.”

Olympics 2021 schedule: A day-by-day guide to this summer’s Tokyo Games