HOLLYWOOD legend Tom Cruise was just one of many famous faces at Silverstone on Sunday afternoon for the British Grand Prix. 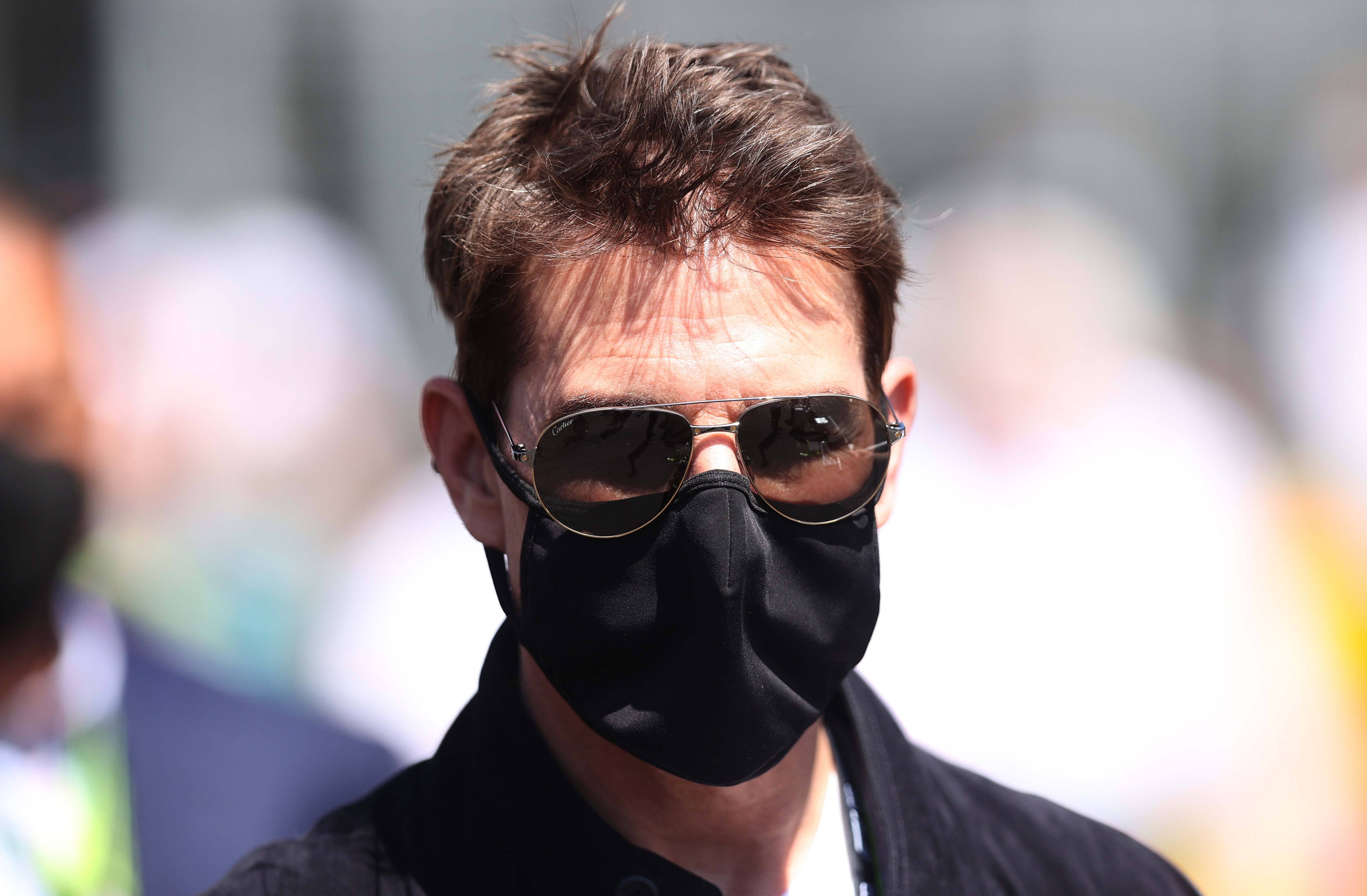 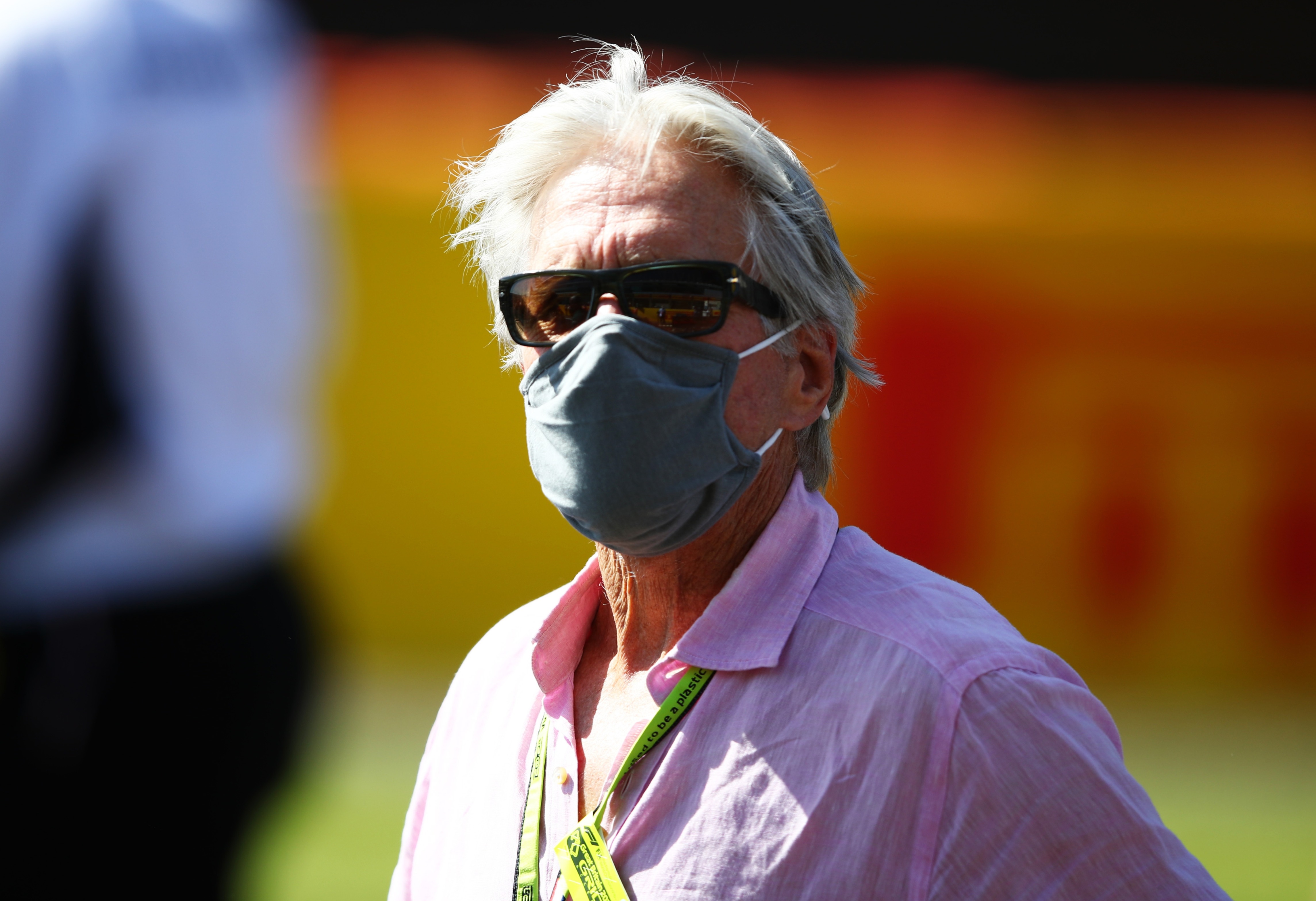 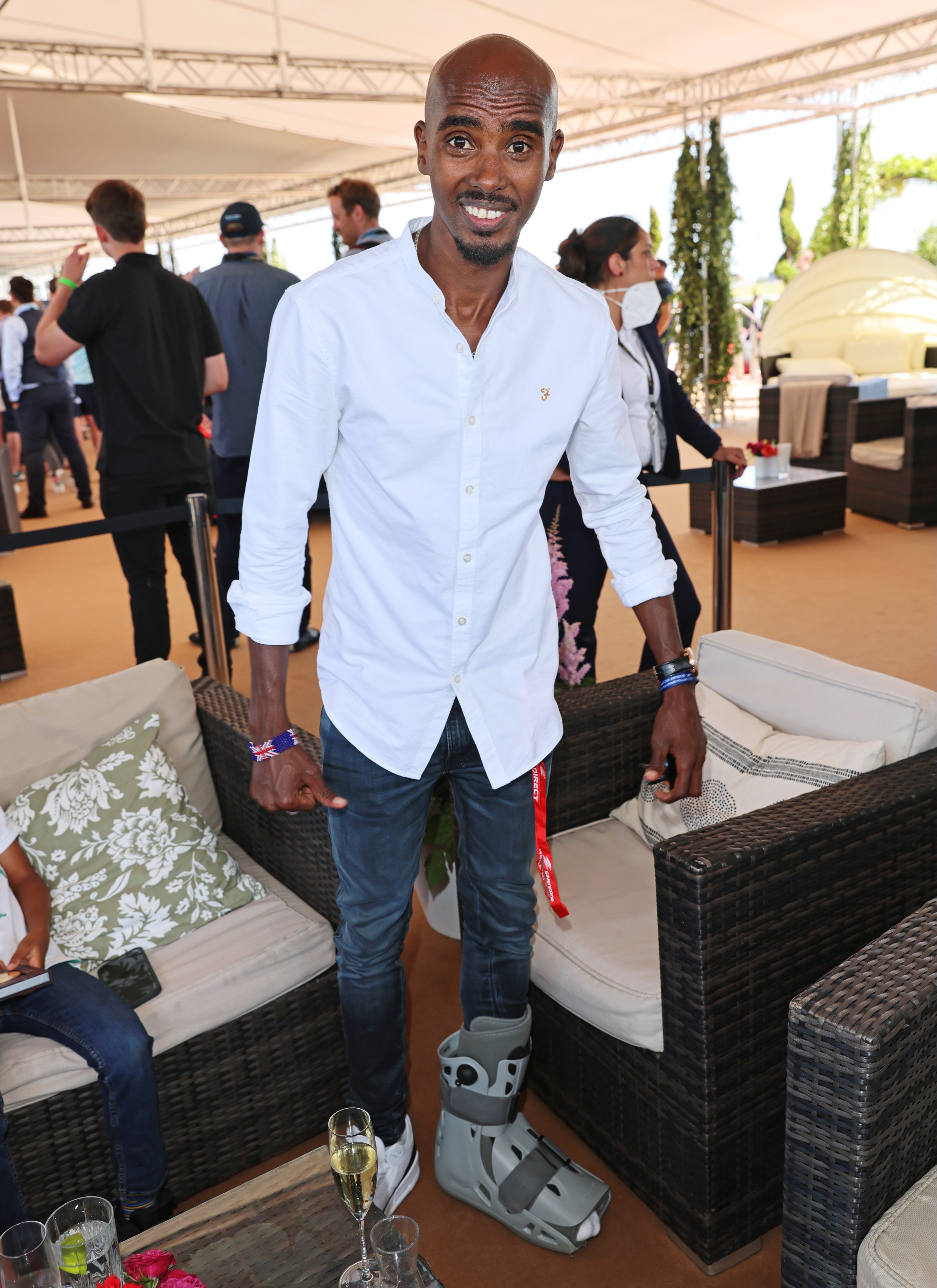 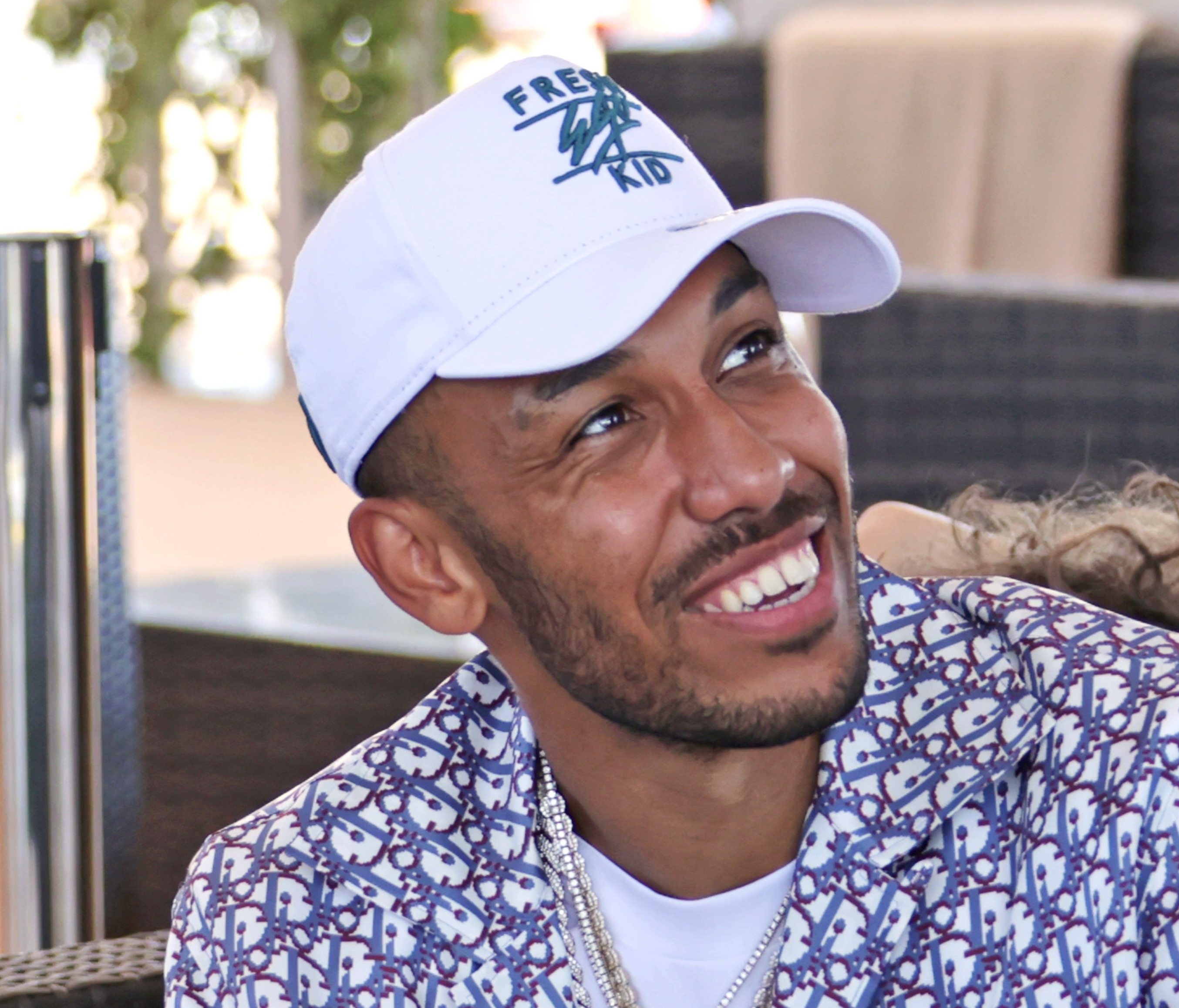 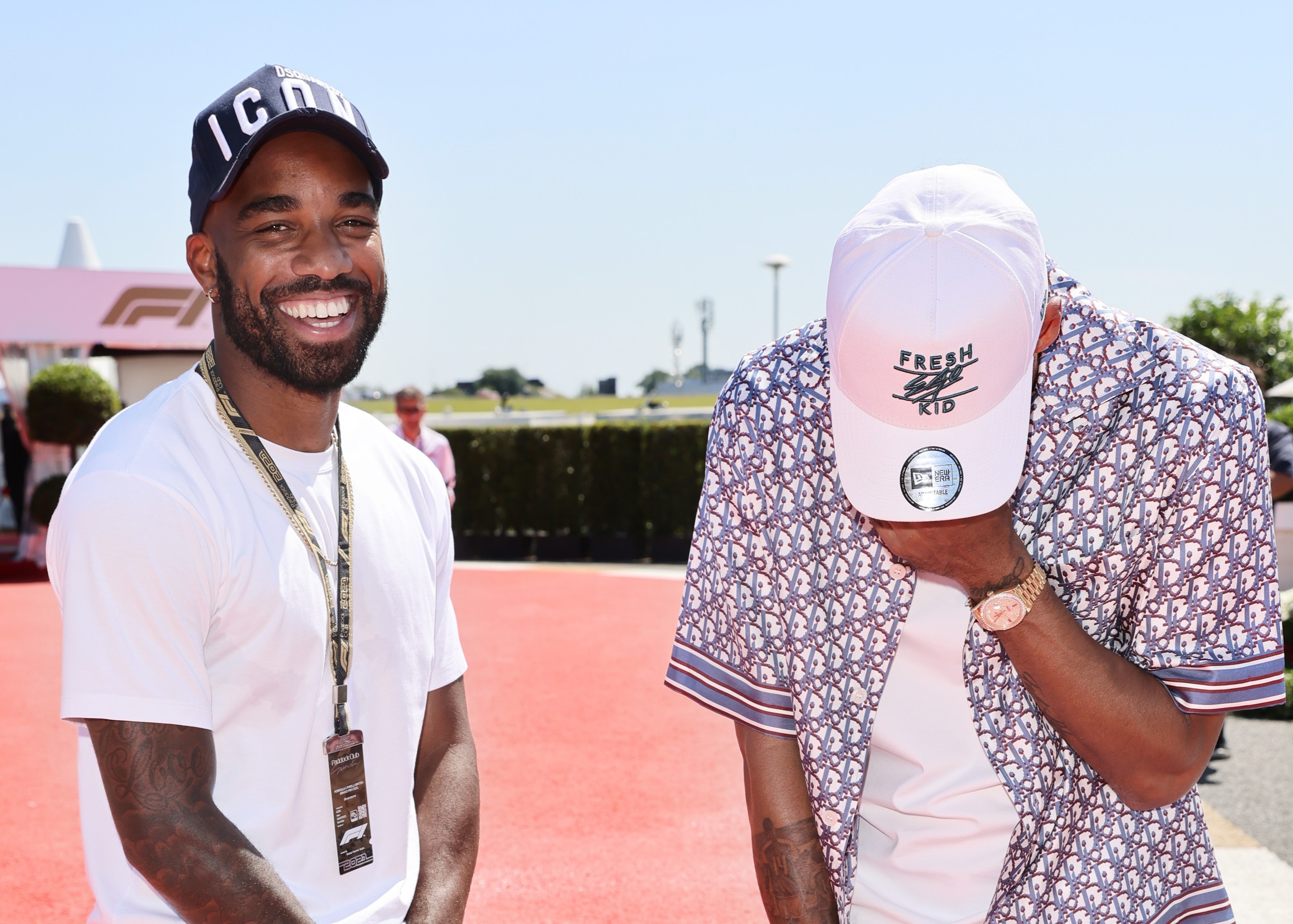 Cruise, 59, was arguably the biggest celeb at Silverstone after attending the Euro 2020 final between England and Italy last Sunday.

He was joined at the iconic racing track by fellow movie stars Harrison Ford and Michael Douglas.

Olympic champion Sir Mo Farah was also at the GP wearing a protective boot on his left foot after failing to qualify for the Tokyo Games.

And he wasn't the only sporting hero in attendance as Auba and Arsenal team-mate Alexandre Lacazette made the journey from North London.

Raducanu, 18, was pictured with the footballers after reaching the fourth round of Wimbledon earlier this month.

The music industry was represented by British rapper Dave, known for his platinum-selling tune 'Thiago Silva' – named after the Chelsea defender. 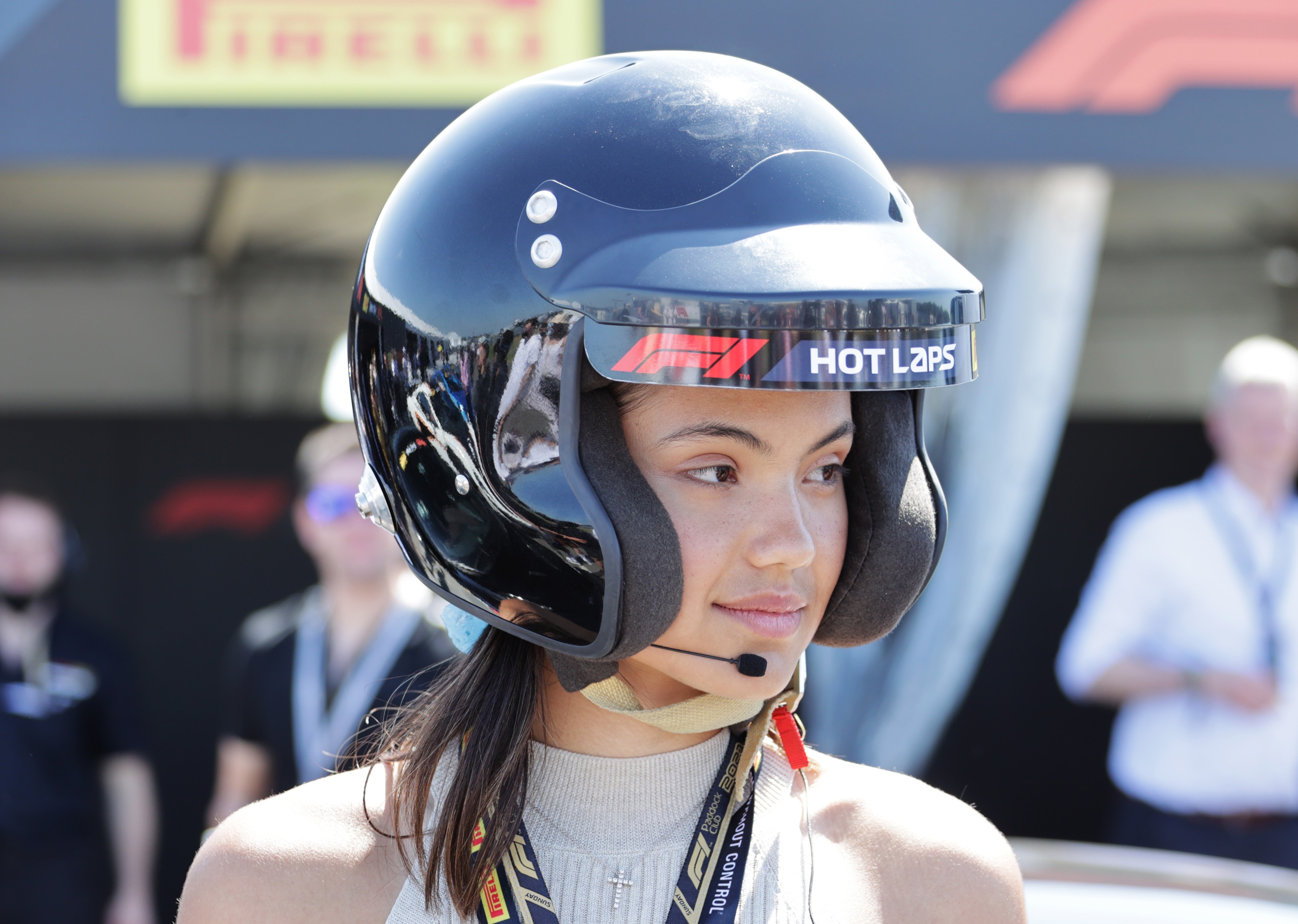 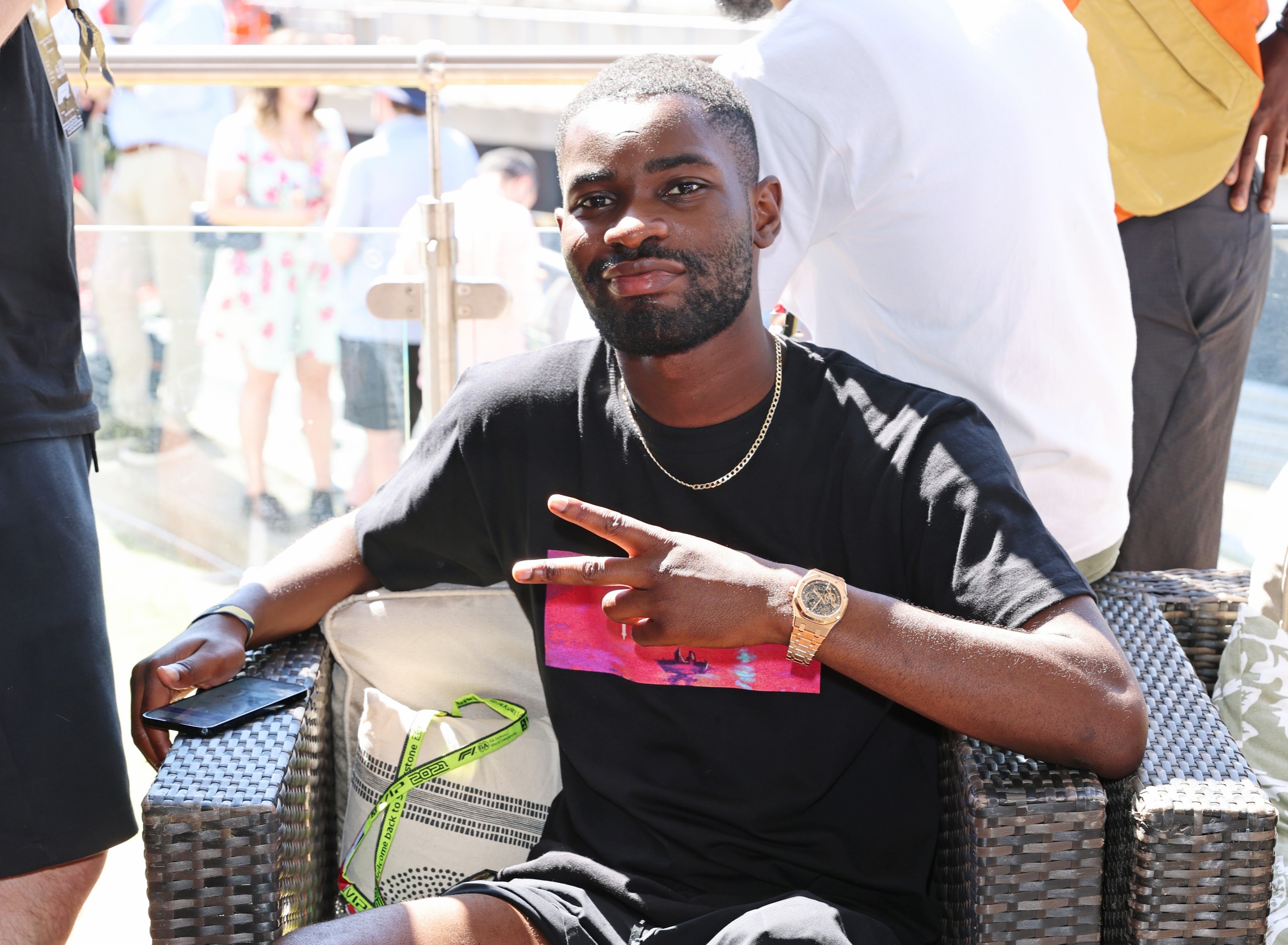 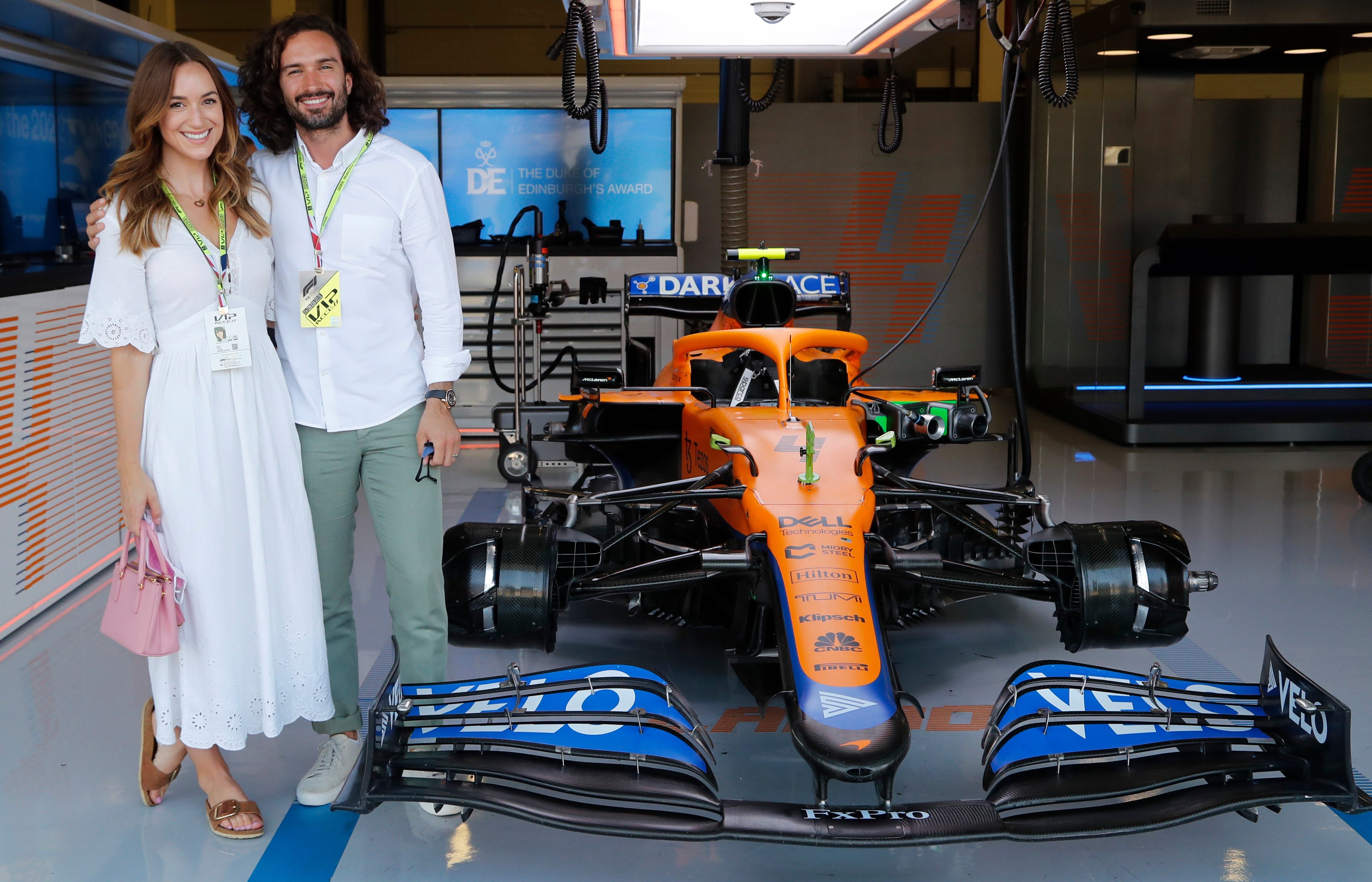 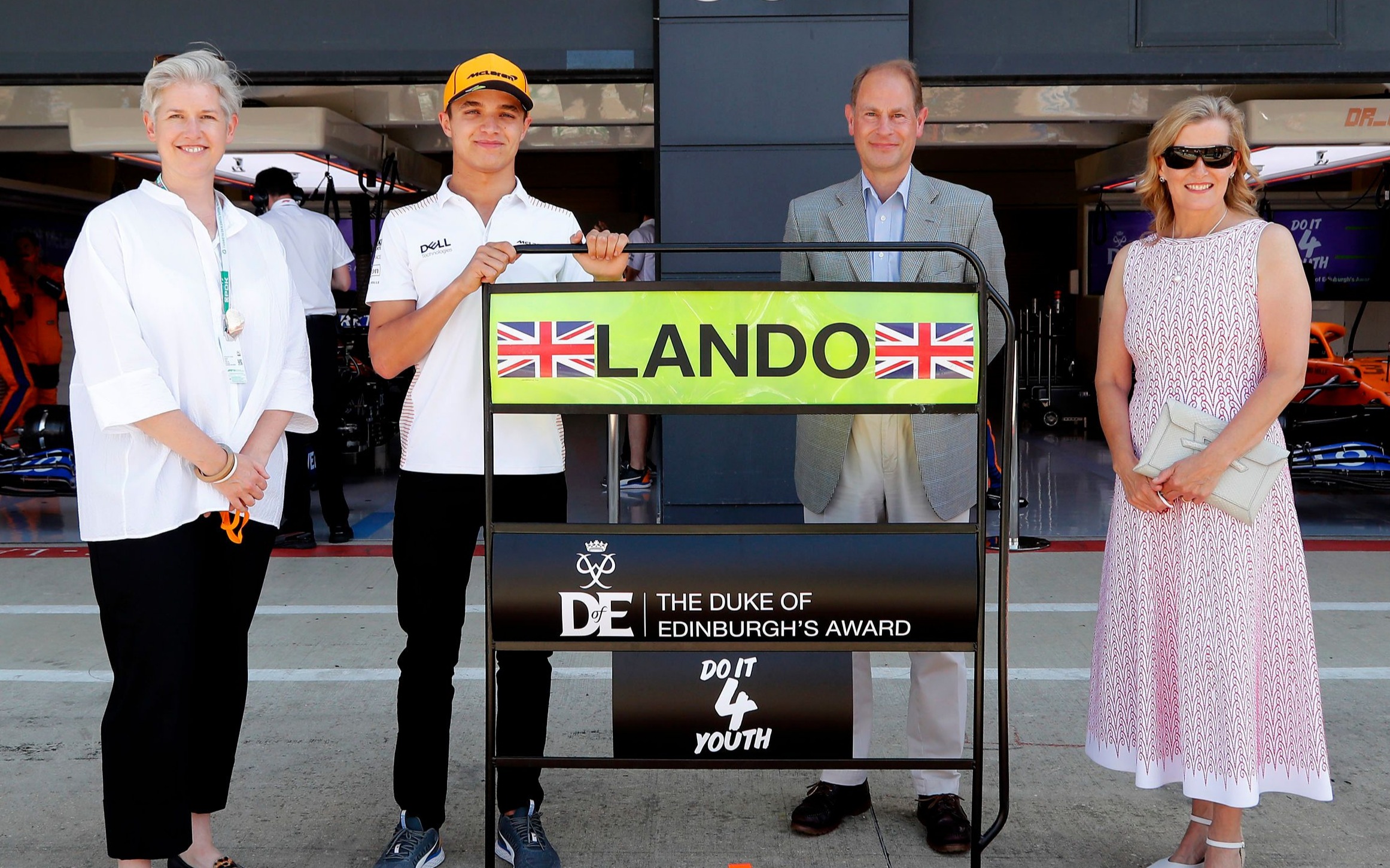 Joe Wicks – aka The Body Coach – was there after helping the nation keep fit during lockdown with his YouTube PE classes.

And royalty were in attendance at Silverstone, with Prince Edward and wife Sophie meeting McLaren star Lando Norris.

Championship leader Max Verstappen endured a nightmare afternoon at the British GP after crashing out in the first lap.

Reigning champion Lewis Hamilton was blamed for the clash and received a 10-second penalty – but still claimed victory at Silverstone.

Hamilton started the race 33 points behind Verstappen in the Drivers' Championship after the Dutchman won Saturday's historic sprint race.