TOM DALEY has shown off the huge box of free condoms handed out to athletes, despite Olympic chiefs urging them NOT to have sex. 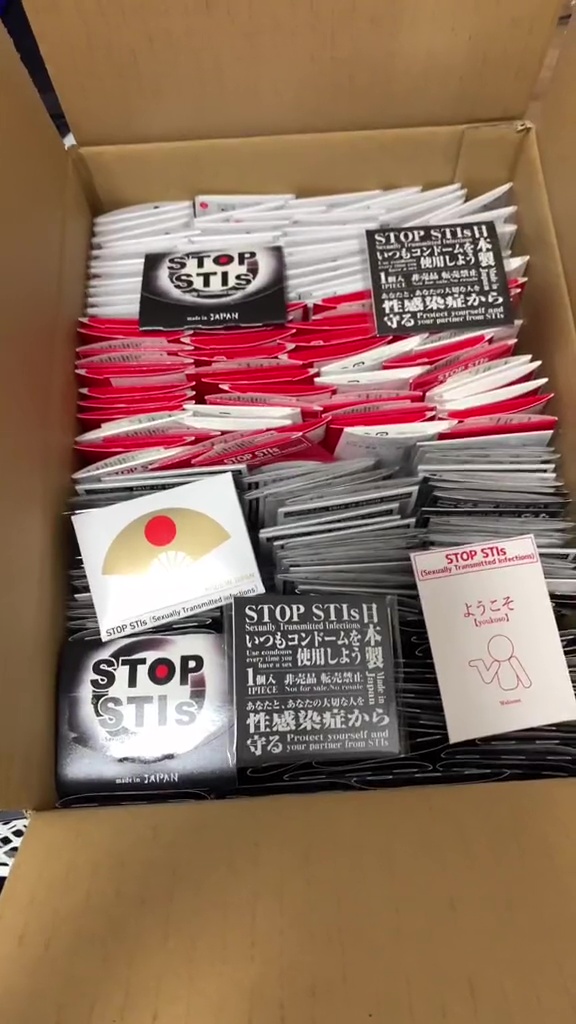 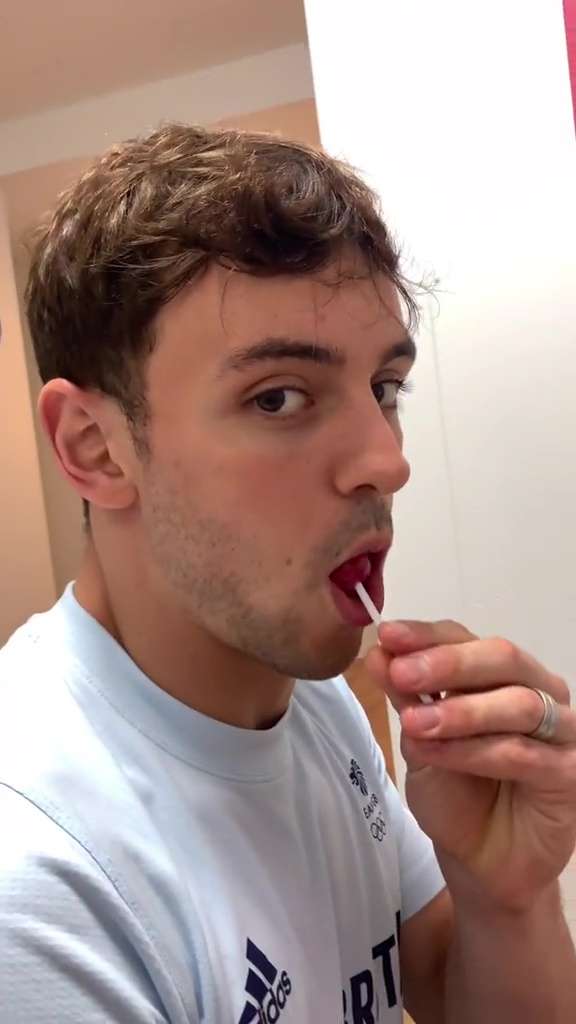 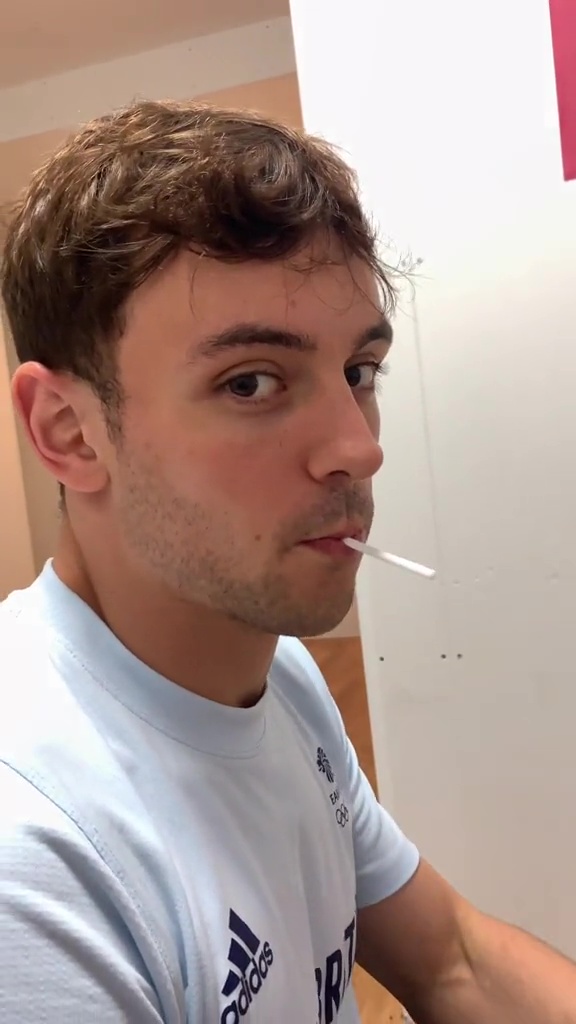 And in the Tik Tok video posted on Williams' account, 27-year-old Daley hilariously put a lollipop in his mouth after looking stunned by the number of condoms delivered to the room.

Japan Today had previously reported that organisers were looking to distribute more than 160,000 condoms to athletes at this year's Olympic Games.

It comes after athletes were told sex was forbidden at this year's Games due to the social distancing rules they need to follow.

And while precautions such as the condom deliveries have been put in place, organisers have also attempted to deter sexual activity through the reported use of 'cardboard beds'.

The manufacturers of the socially-distanced beds have advised that each can only hold the weight of two people – in what served as a stark warning against threesomes.

A spokesperson for Airweave, who made the beds, said: "We’ve conducted experiments, like dropping weights on top of the beds.

"As long as they stick to just two people in the bed, they should be strong enough to support the load." 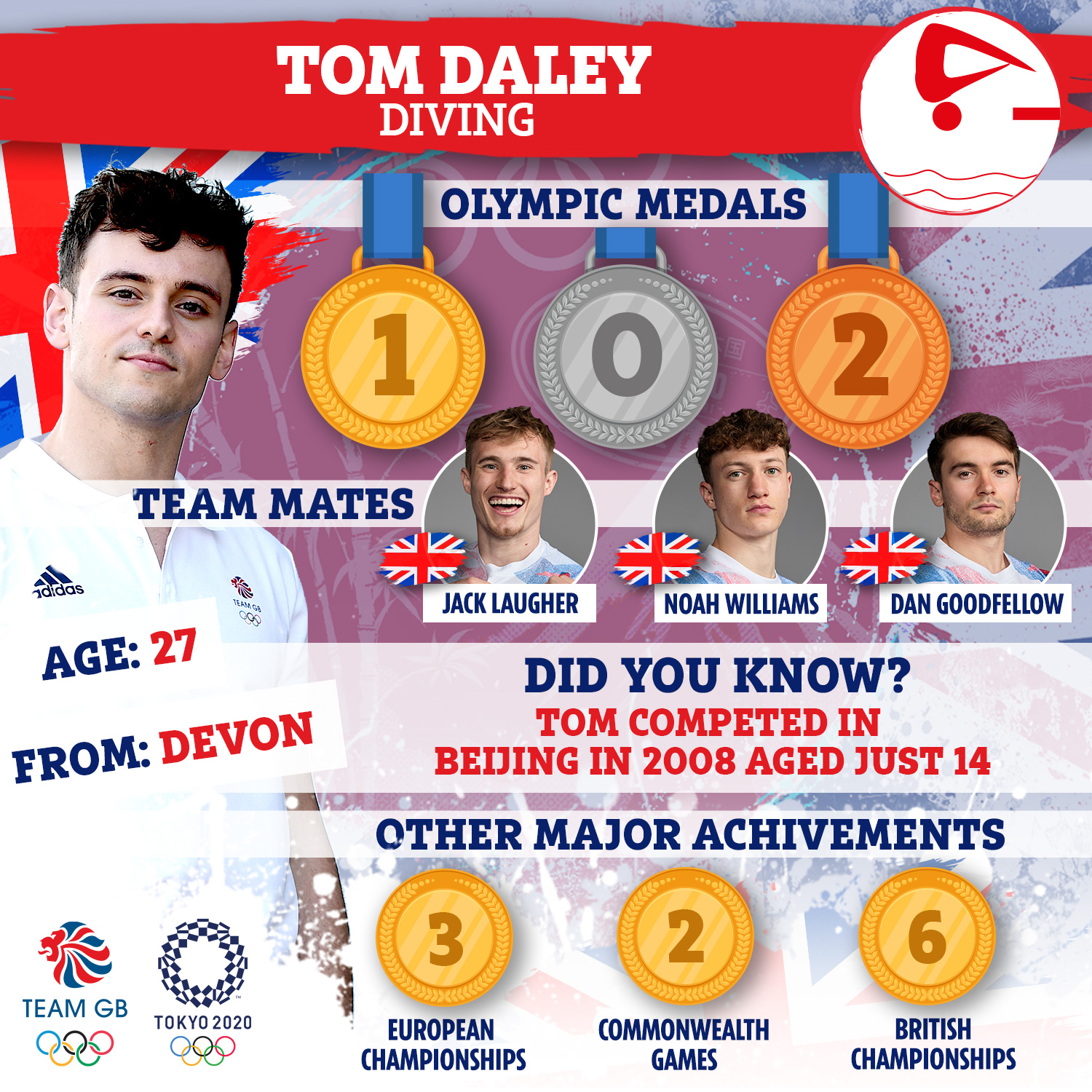 Meanwhile, Daley has already had a supremely successful Olympics after winning his first gold medal alongside Matty Lee in the 10-metre synchronised platform event.

And he is now eyeing up a second triumph in Tokyo as he goes in the 10 metres individual platform.

Daley recovered from a slow start on Friday to qualify for the semi-finals, which he will compete in on Saturday.

If he manages to get through to the final, that will also take place later on Saturday.