Although his first night in France did see him taken to the pub! 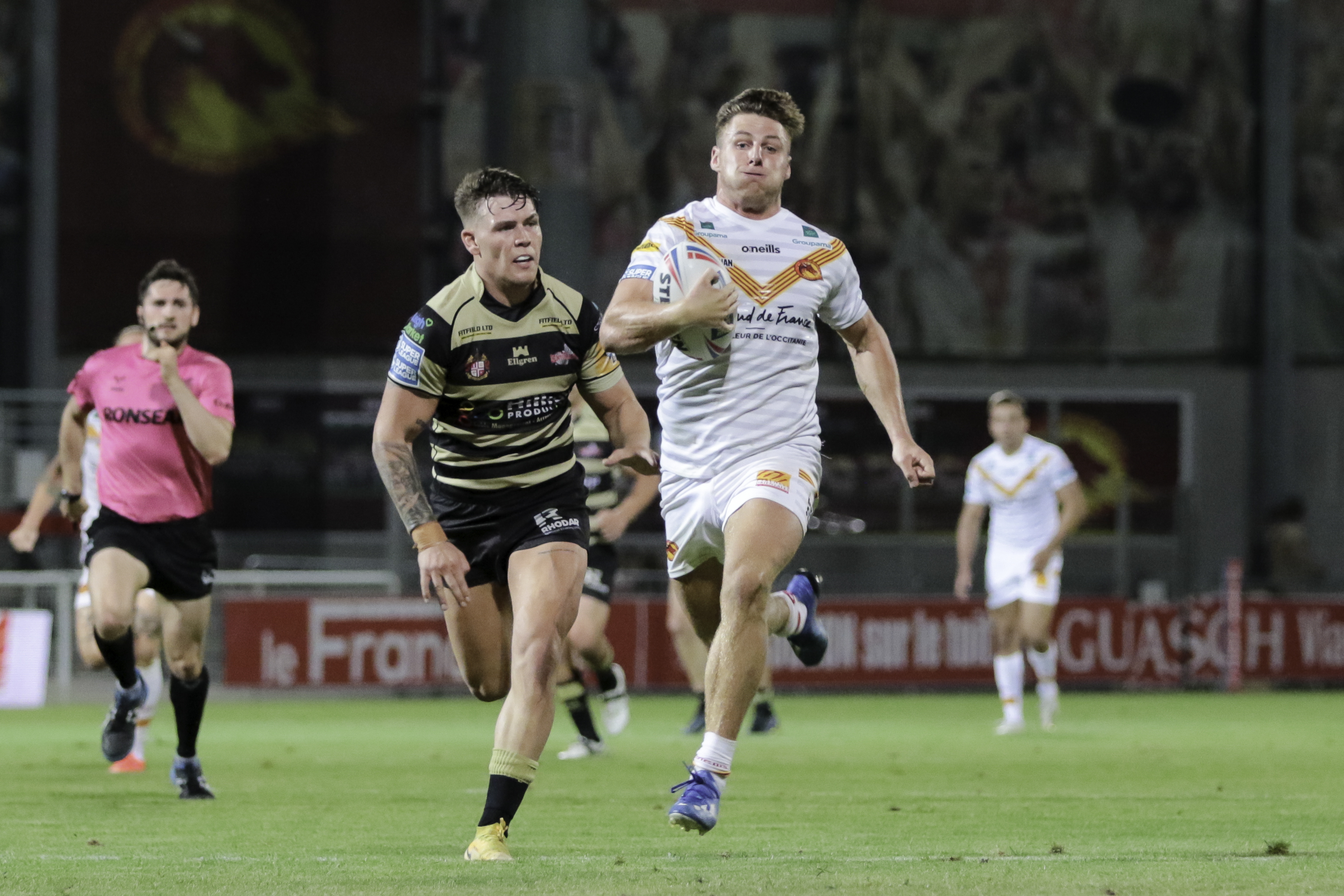 But Davies believes McNamara’s off-field work is the biggest difference, despite his ‘Brits abroad’ introduction in an Irish bar.

He said: “People don’t see what goes on behind the scenes, they just see the wins, they don’t see the fact he’s not just a coach, he’s trying to look after 35 lads.

“We’ve got lads from Australia, New Zealand, England and France and to make sure we’re together as a team, every player and their family has to be happy.

“When Steve came, we were in the Million Pound Game. The year after we won at Wembley, then at the Nou Camp, then we were in the finals, now we’ve got the League Leaders’ Shield. 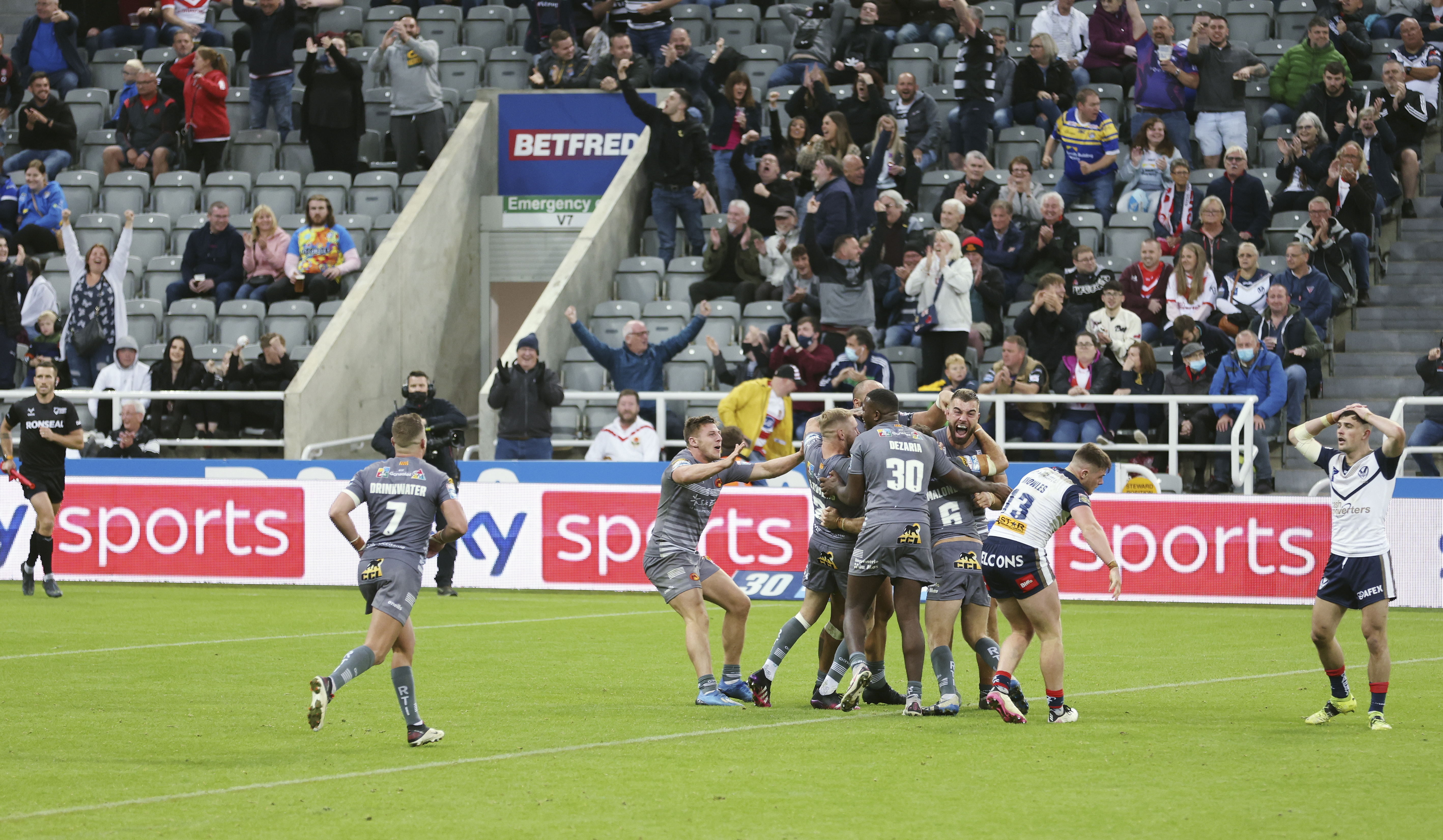 “Catalans were notorious for being inconsistent. They were either great or rubbish and could only win at home. To be the most consistent team and get over that stereotype is a big thing.

“Steve’s here on his own. That’s why he understands how important it is over here to be happy. He thinks about everything and he’s solely responsible for us being the team we are today.

“I arrived here and team manager Alex Chan took me to the local pub, introduced me to some of the locals, sat down and had a drink. Steve came later but when you get home comforts, you think you’re not going to leave.

“I was 22 and on my own, it was the first time I’d moved away from my mum and dad’s. It was a big step but all that went a long way. Steve knows how hard it can be and he always wants to be there for the lads. That’s why he’s so good.”

Catalans will be presented with the League Leaders’ Shield after today’s visit of Huddersfield – they will also have a home semi-final as they go for Grand Final glory. 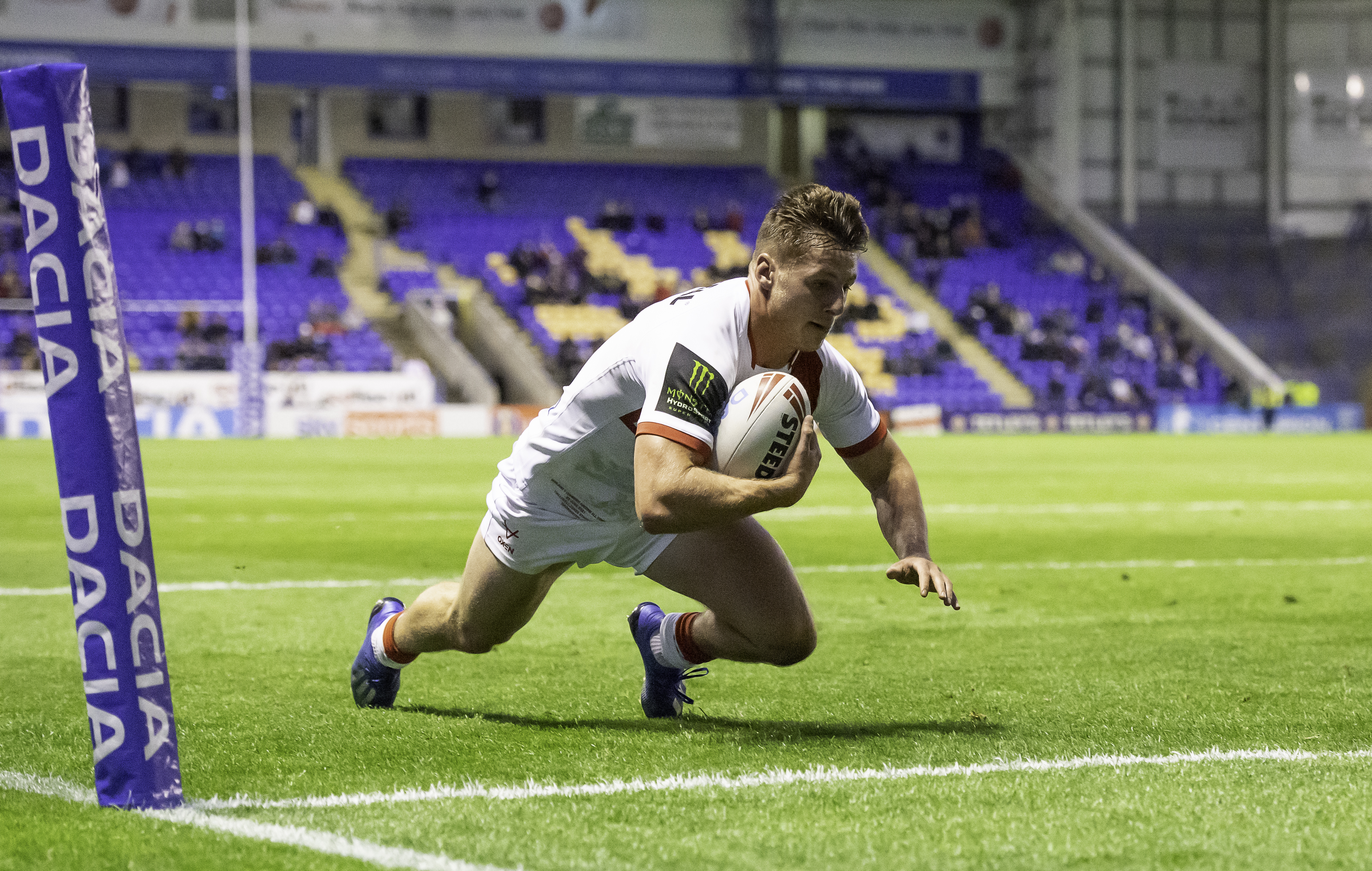 While sides in England may greet winning it with, ‘Yeah, great,’ a big deal is being made of it in Perpignan.

And Davies believes the effects of this success may be seen a few years down the line, particularly in the way they secured it by coming back from 30-12 down after 76 minutes.

A result the 24-year-old doubted could happen as he added: “I only believed we’d win when James Maloney kicked the extra time drop goal.

“Saints are a champion side but we didn’t fulfil our potential in that game. It took us until the last five minutes until we woke up and went, ‘Why don’t we play like we usually do, throw the ball about and ask some questions?’

“Once we had that belief, that was it. At the end of the day, we’ve only been about 15 years, some clubs have been going since the early 1900s and not won one.

“That shows what happens if you put the money, belief and time into the system. There will be an influx of young people who see rugby league now more and want to get involved in it. You’ll see that in the next few years hopefully.”