The Sun's trailblazing athletics correspondent lost her battle with cancer aged 56 earlier this month as stars turned out to pay their respects. 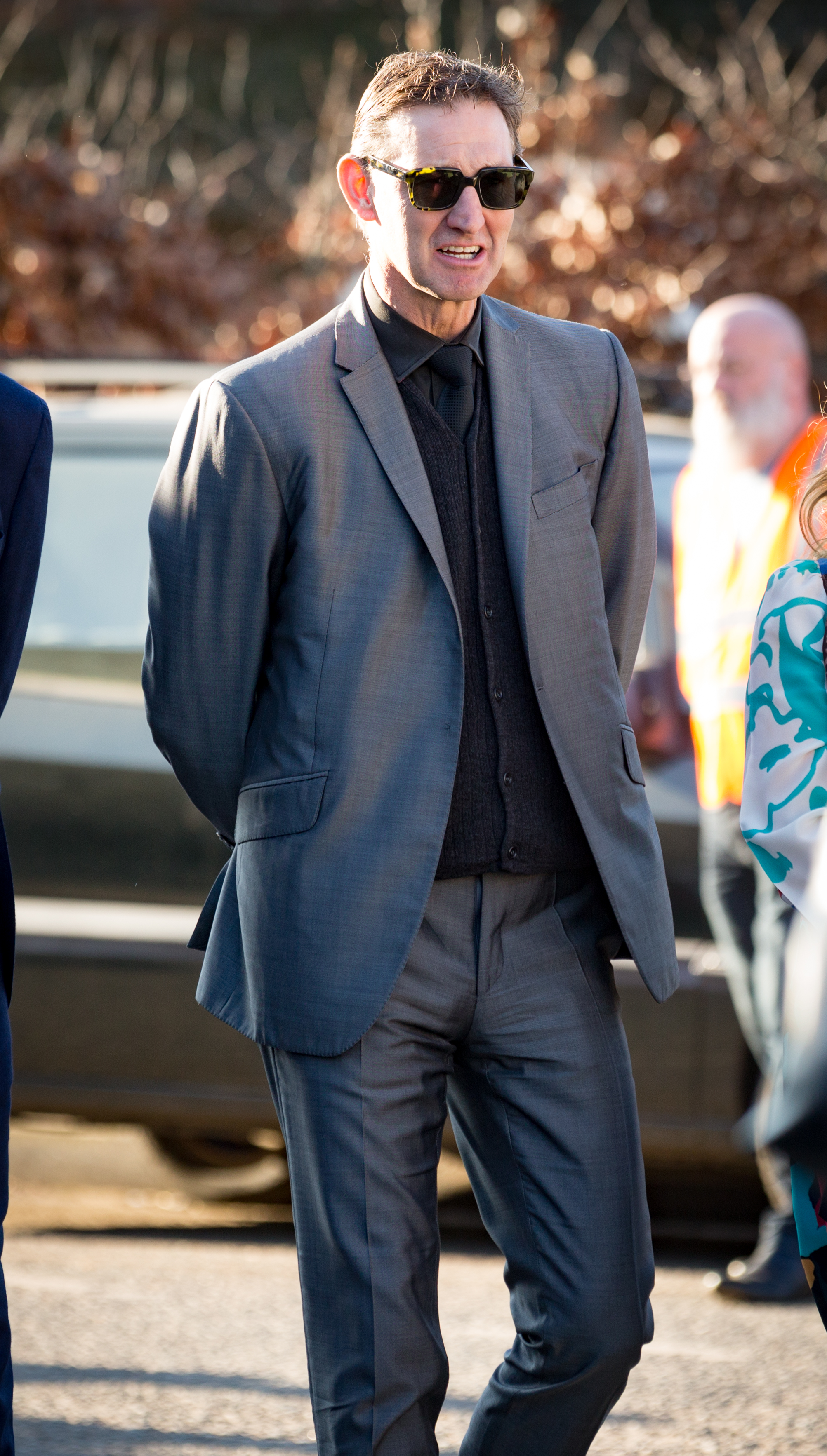 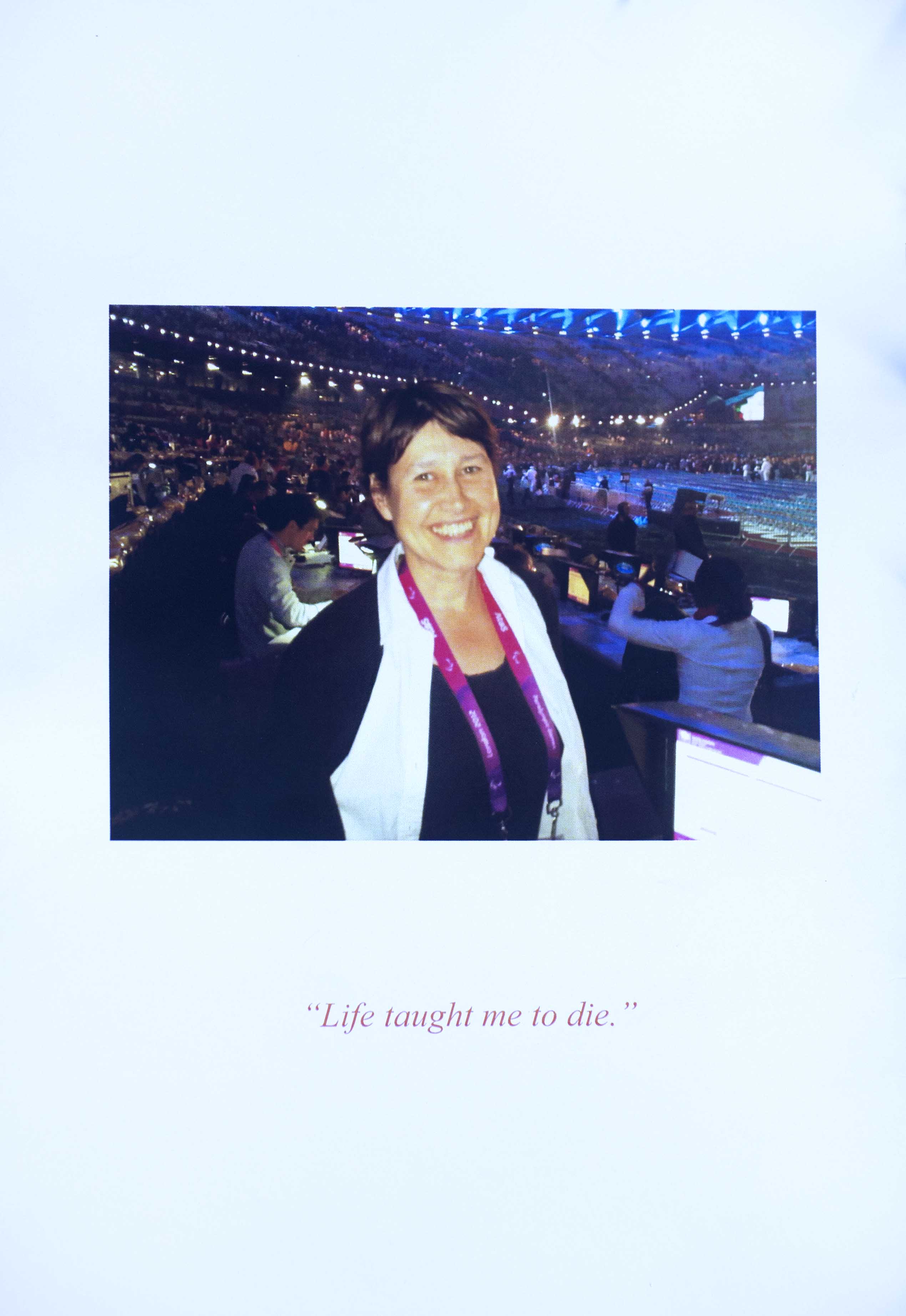 Paula Radcliffe and Adam Gemili were just two others to attend the service in Flamstead on this sunny, yet sombre afternoon.

Orvice made a huge impact covering athletics for SunSport – gaining the trust and respect of some of the sport's biggest and best names over her career.

Sky Sports' ex-Arsenal striker Alan Smith was seen at the service in Hertforshire this afternoon, along with a host of Sun reporters.

The Sun's Head of Sport Shaun Custis paid his respects to Vikki, while her heartbroken husband Ian Ridley was seen as part of the procession, walking behind the casket. 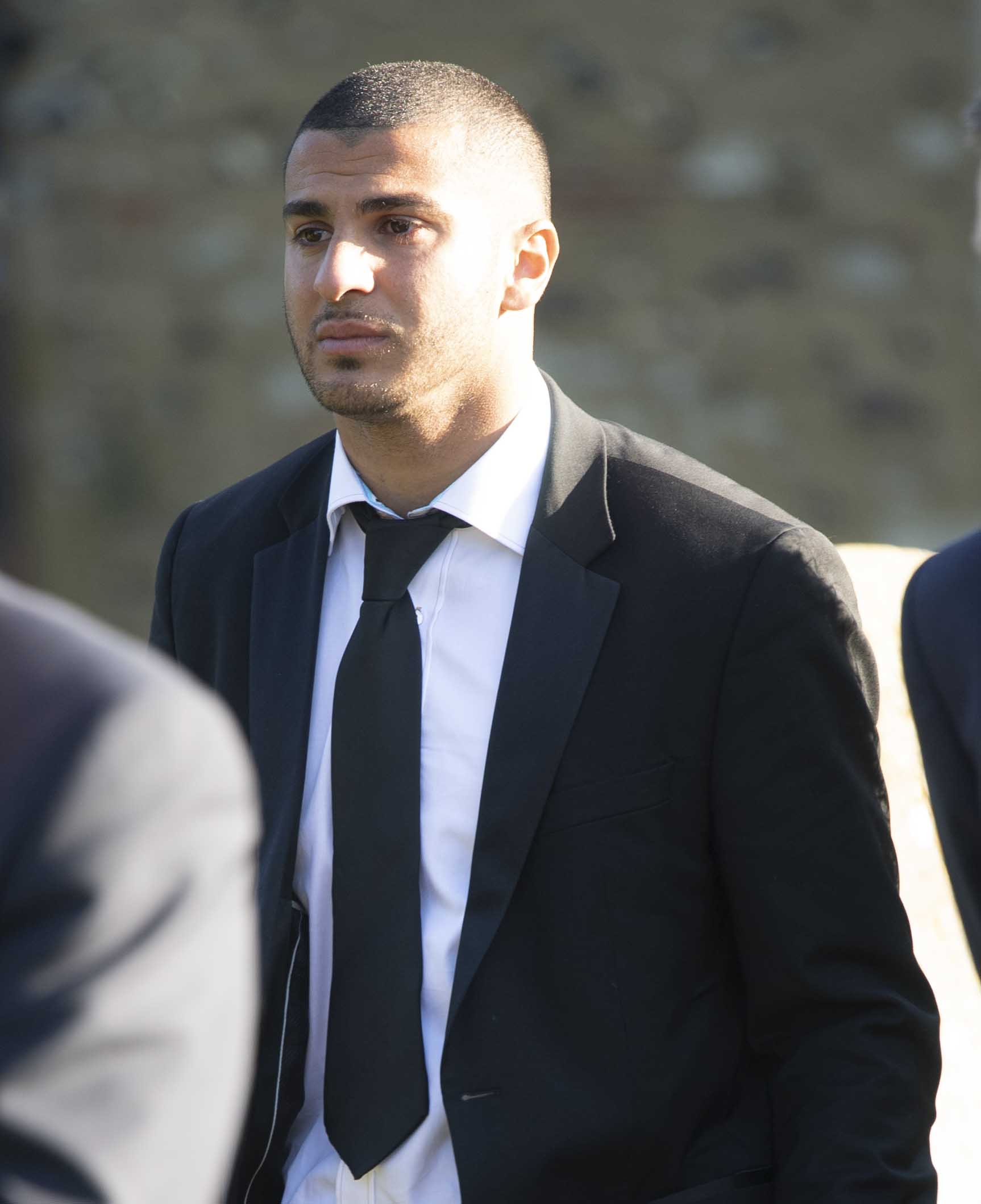 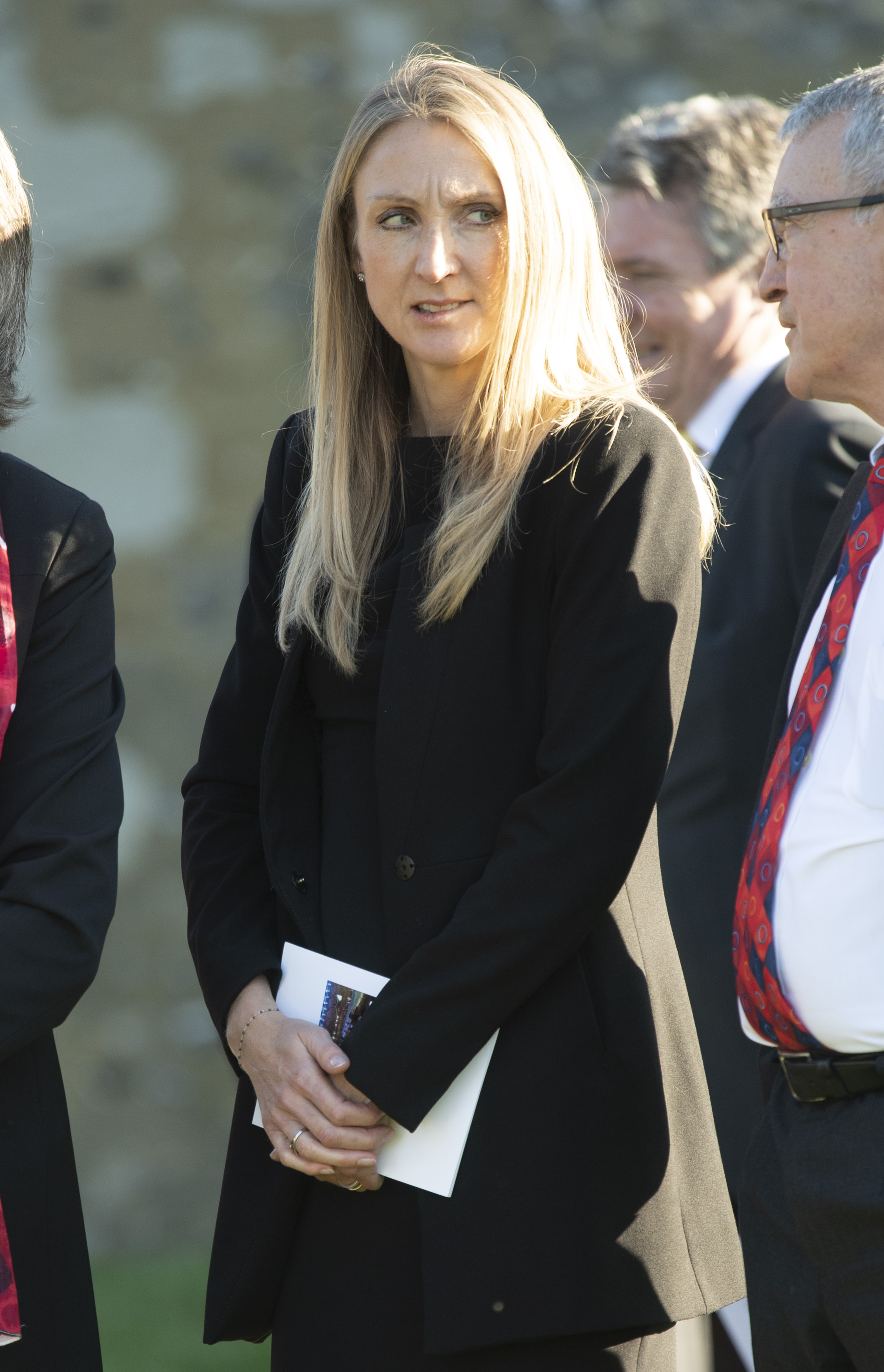 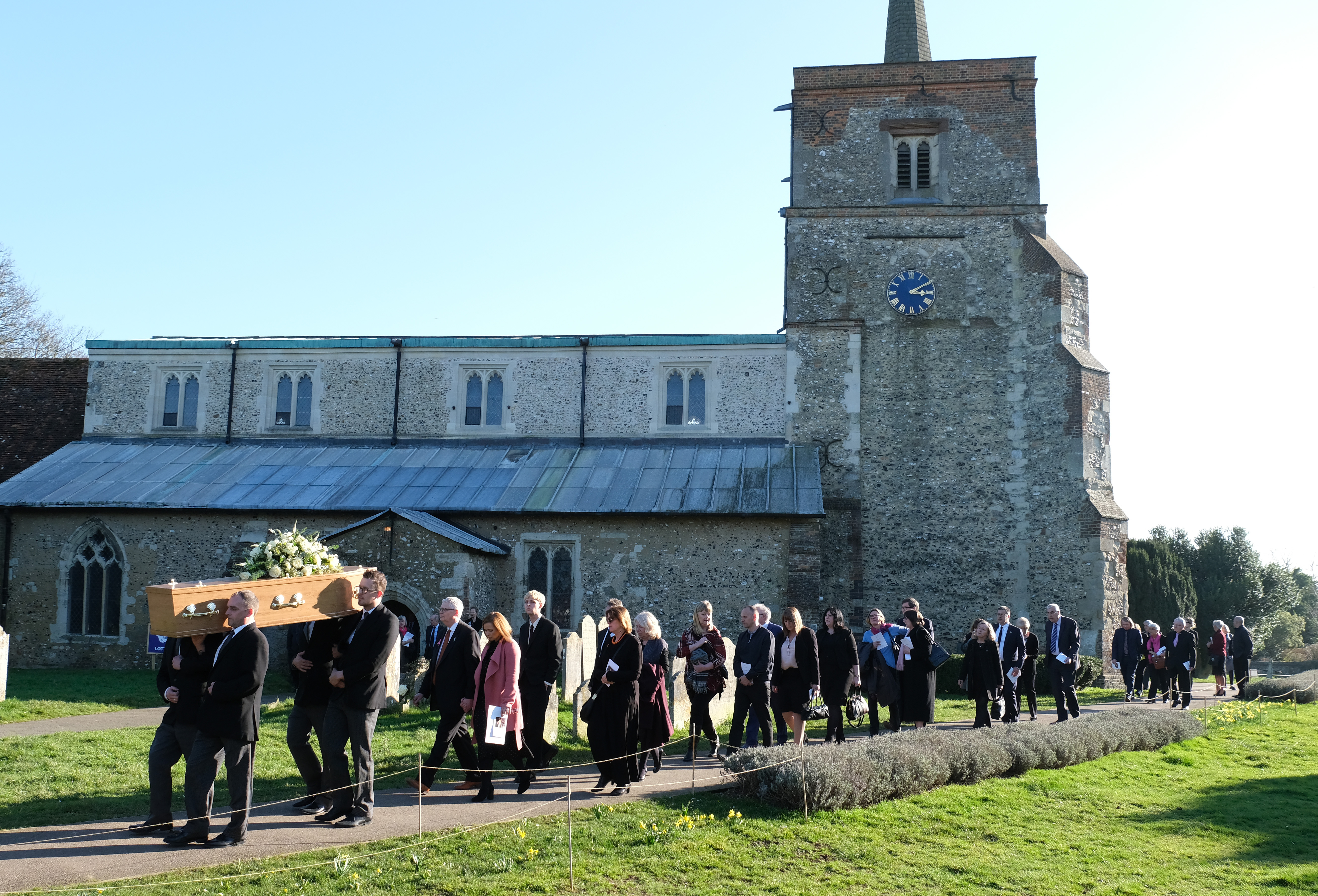 Today served as a final farewell to a legend of journalism – with Orvice the first woman to be a football writer on a British tabloid.

Ever since the tragic news of February 6, tributes have poured in for Vikki – including a minute's silence at the British Indoor Championships in Birmingham on February 9.

Ennis-Hill was just one sports star to share her grief at the news of her passing, tweeting: "She was such a genuinely lovely woman.

"I feel really lucky to have spent so much time with her over the years of my athletic career. 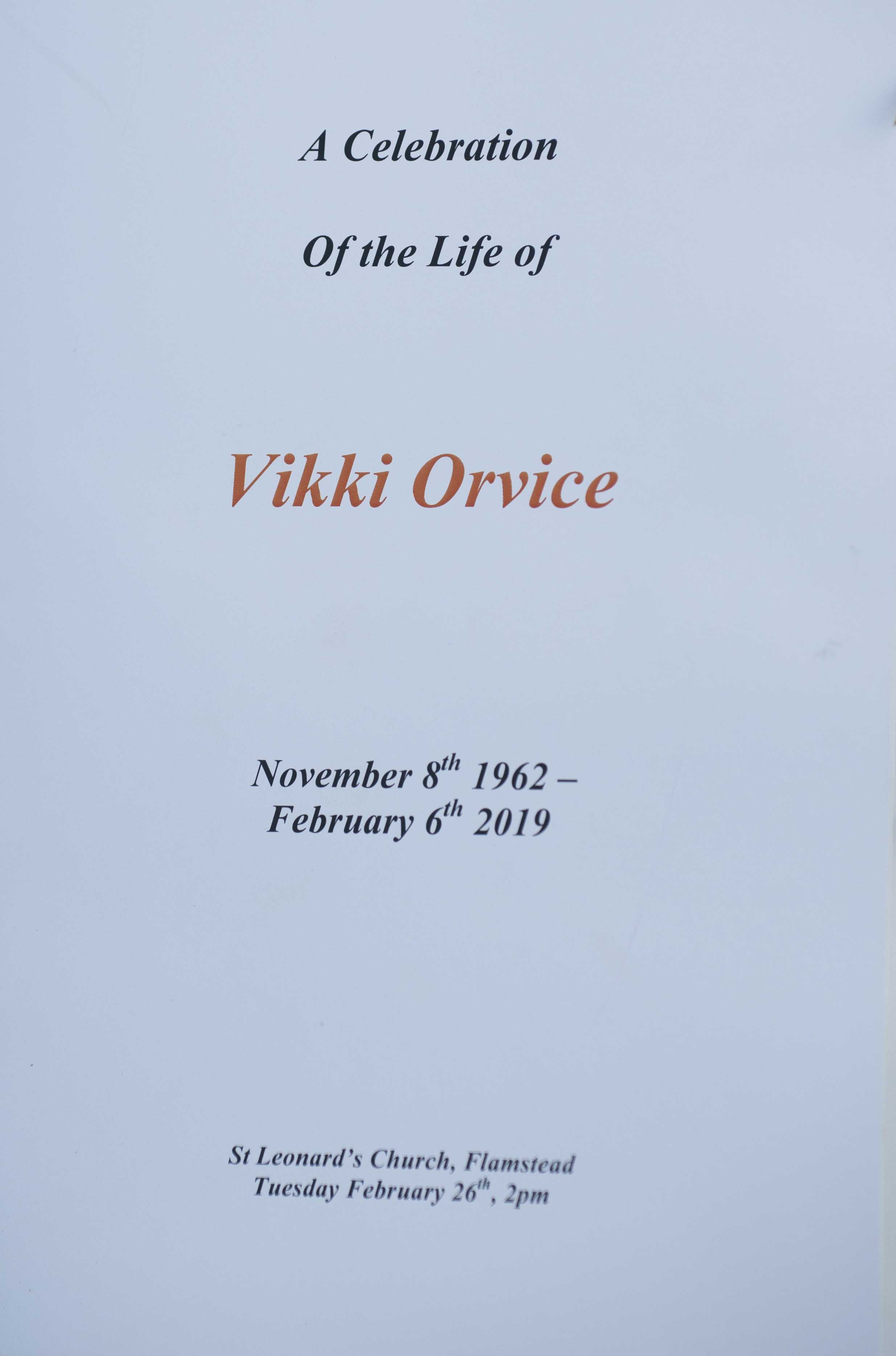 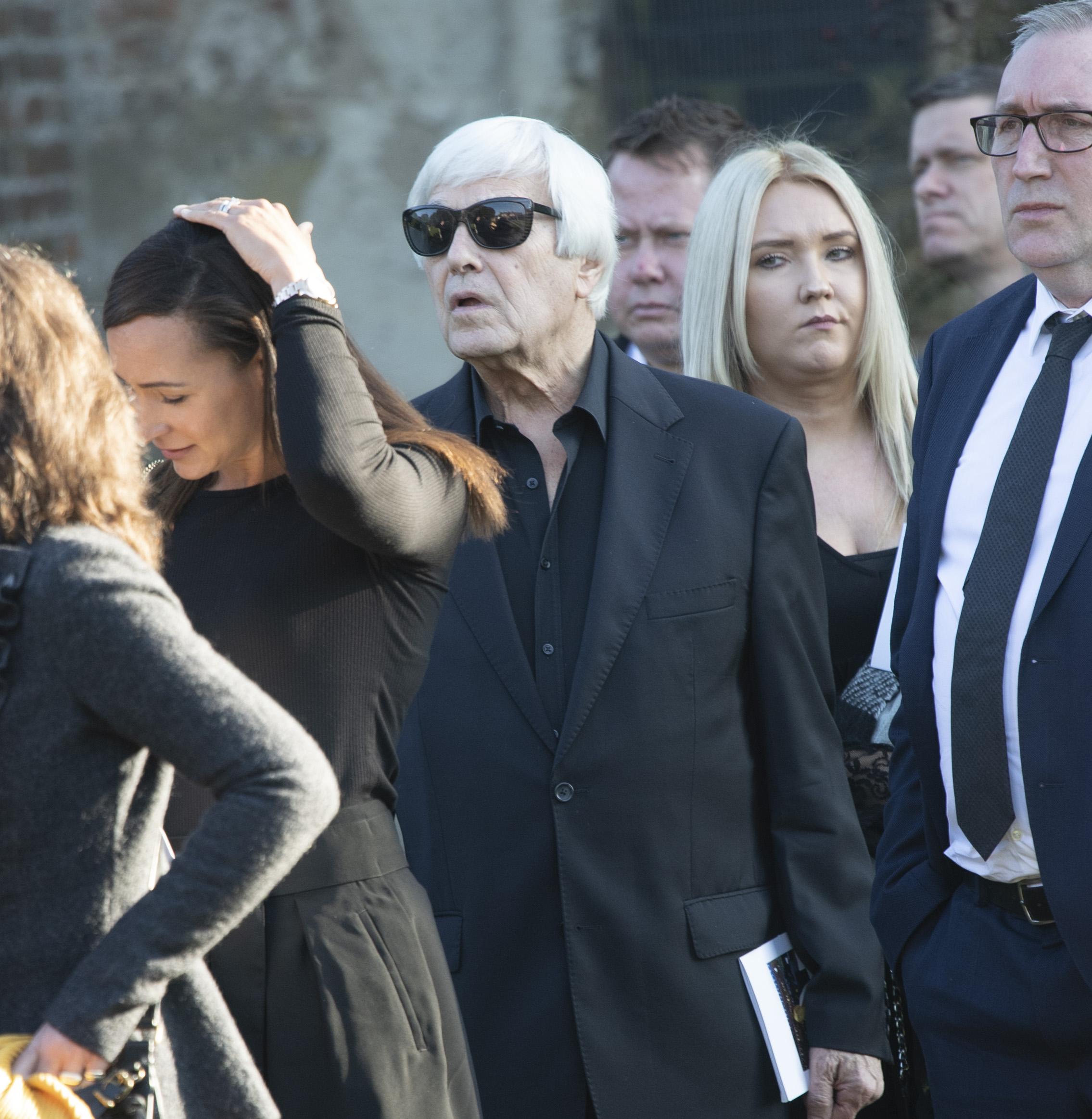 "Lots of great memories and she will be truly missed. A very sad day. Thinking of you and your family."

Athletics titan Paula Radcliffe called Vikki a "true trailblazer" while Ian Wright, Gabby Logan and Gary Neville were among those to pay tribute.

Radcliffe wrote on Twitter: "Vikki will be greatly missed. A true trailblazer for women journalists, and women everywhere.

"Lived her life with integrity and courage, always thinking of others and treading her own path."

Broadcaster Jacqui Oatley added: "Devastated that our special WiF @vikkiorvice has be taken by cancer. She was a driving force for a change in football culture. 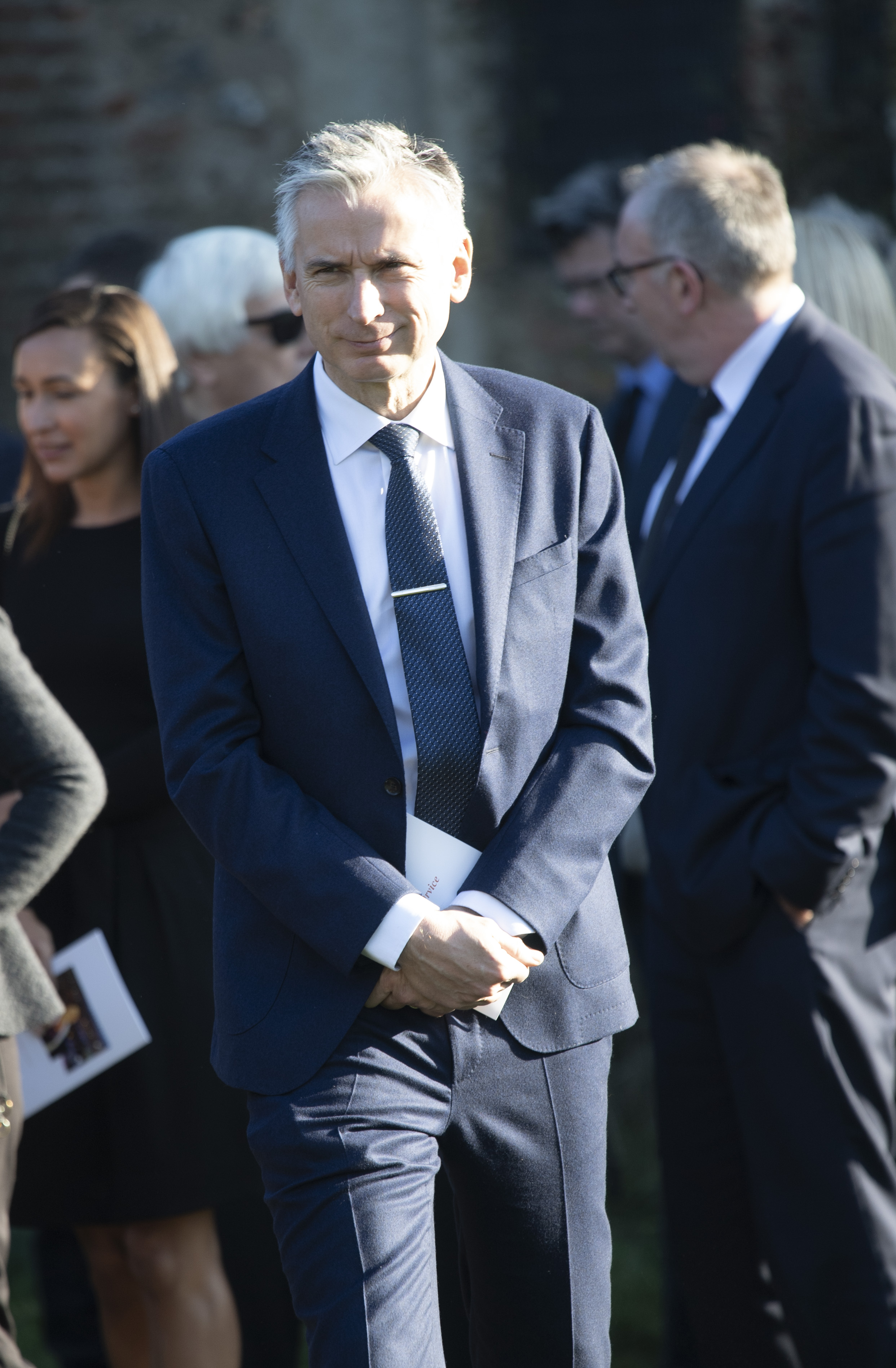 "Spent countless hours/days making a practical difference via @WomeninFootball and @theofficialfwa to forge a pathway for the next generation #RIPVik."

Seb Coe tweeted: "@vikkiorvice has been part of my life for 30yrs. She believed in London 2012 long before others & drove @TheSun support.

"A cheerleader for women in sport & mentor to athletes & my team to be strong female role models in sport. We owe her so much. She will live on in our hearts".

Greg Rutherford and The Football Writers' Association were two others who tweeted out after the devastating news of Orvice's passing.

When are the EFL playoffs 2021? Dates, kick off times, TV channels for the Championship, League One and League Two