The Reds had been unbeaten in their last 68 home outings in the Premier League, dating back to April 2017. 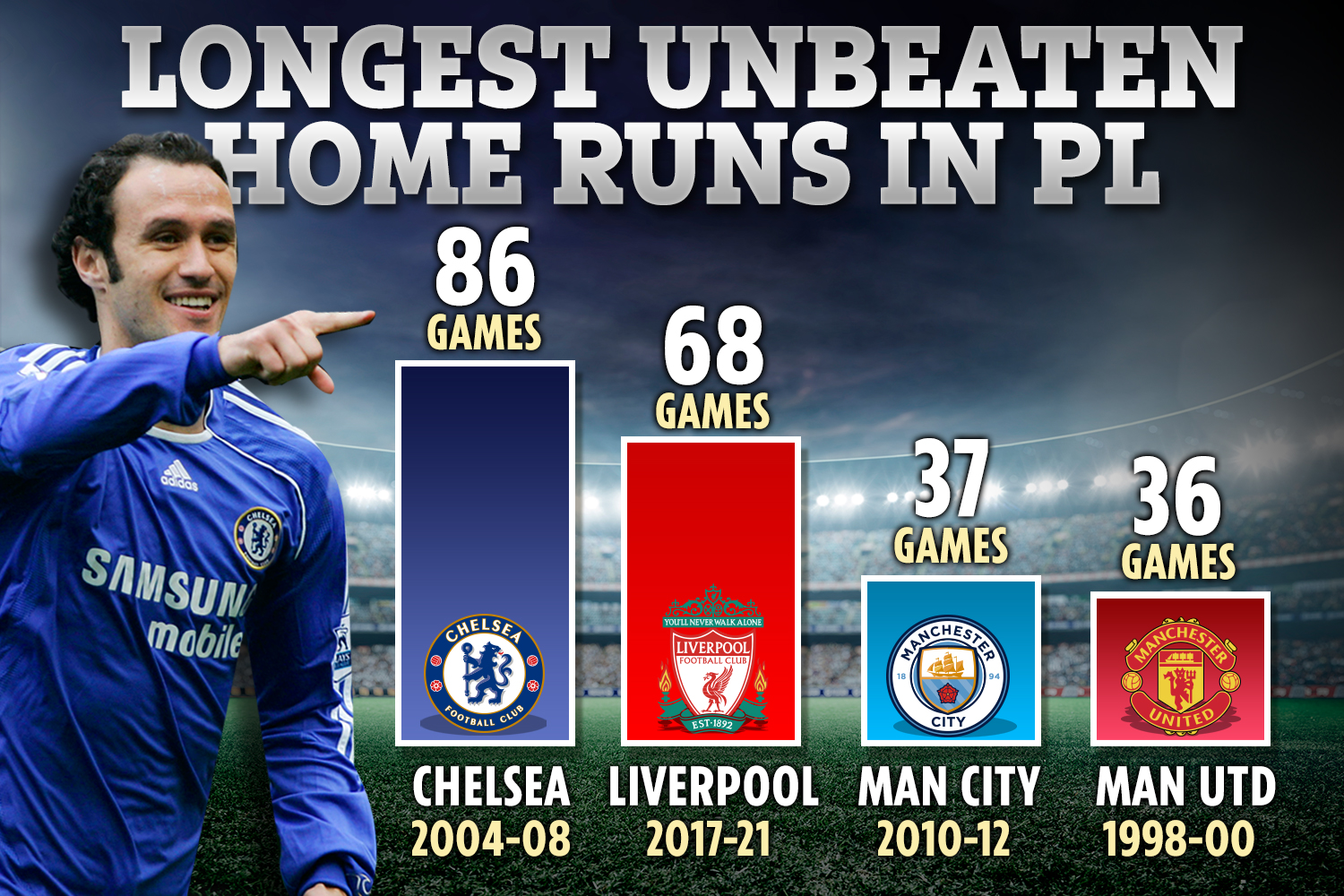 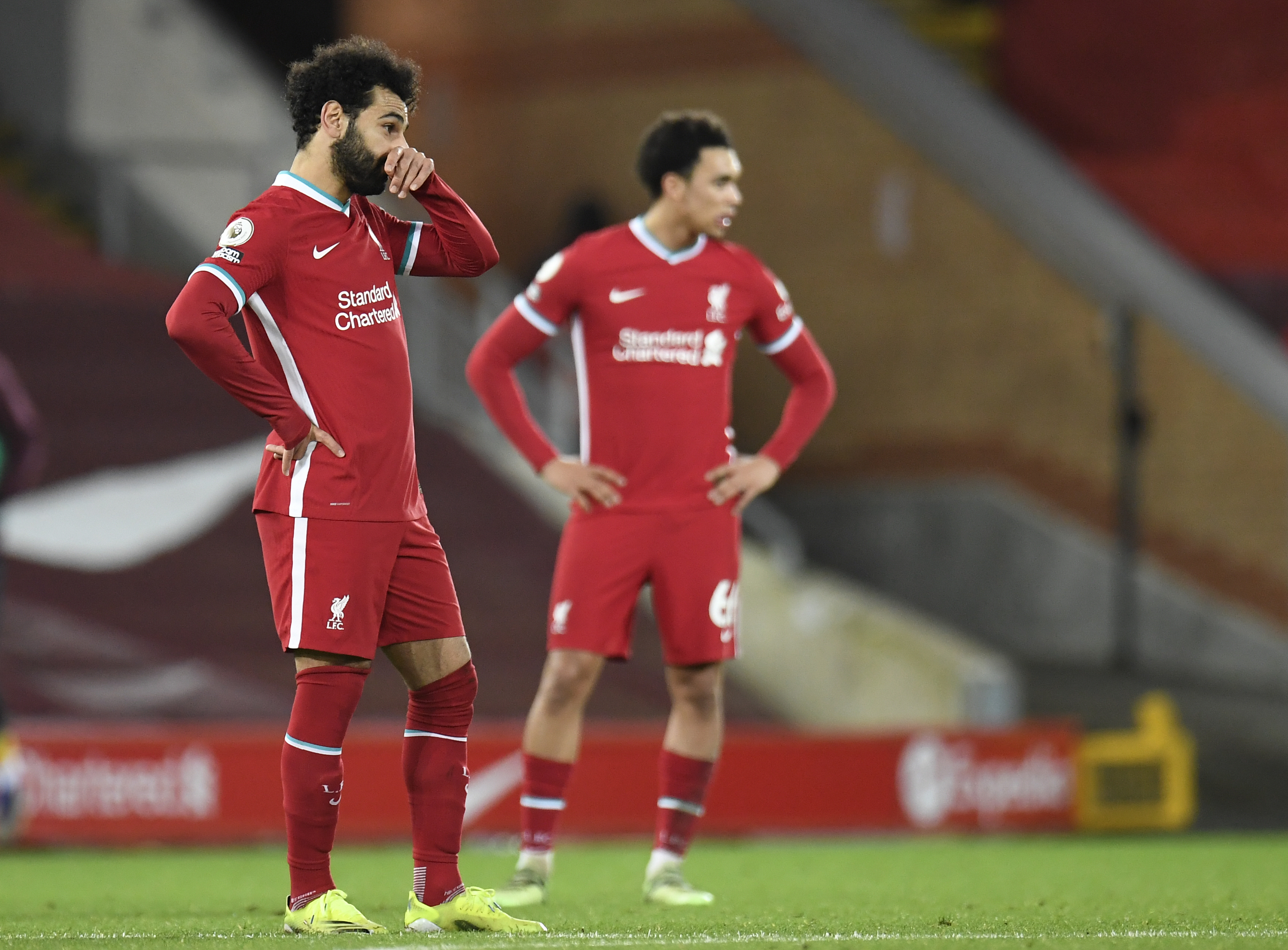 On that day, Christian Benteke's brace on his return to Merseyside with Crystal Palace got the job done.

That result, however, would spark a run of form at home only bettered once in Premier League history.

To mark the end of what's been an incredible sequence, let's explore the five most imperious home runs in the history of the league.

By 1994, Sir Alex Ferguson had well and truly found his groove at Old Trafford, having won the last two league titles with the Red Devils.

The Scot's bid for three on the bounce hit the buffers in December, however, when goals from Stan Collymore and Stuart Pearce helped Nottingham Forest to inflict a 2-1 defeat at Old Trafford.

While their hopes of a title that season were dented by Blackburn, Ferguson's men would bounce back the following campaign, going the whole 1995-96 Premier League season unbeaten at home as they reclaimed their throne.

The run ended at 35 unbeaten in November 1996, when strikes from Gianluca Vialli and Michael Duberry helped Chelsea to a 2-1 Old Trafford triumph. 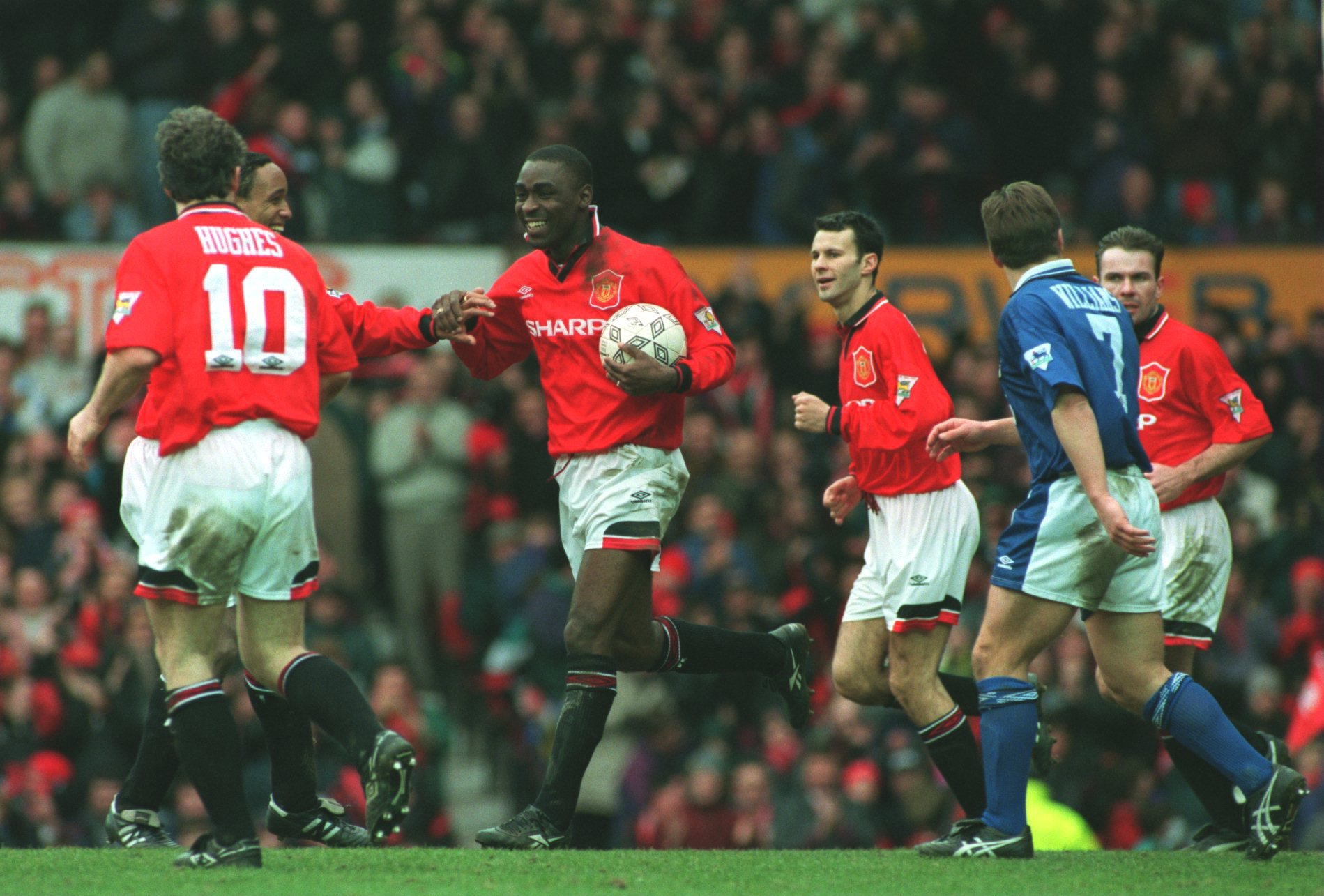 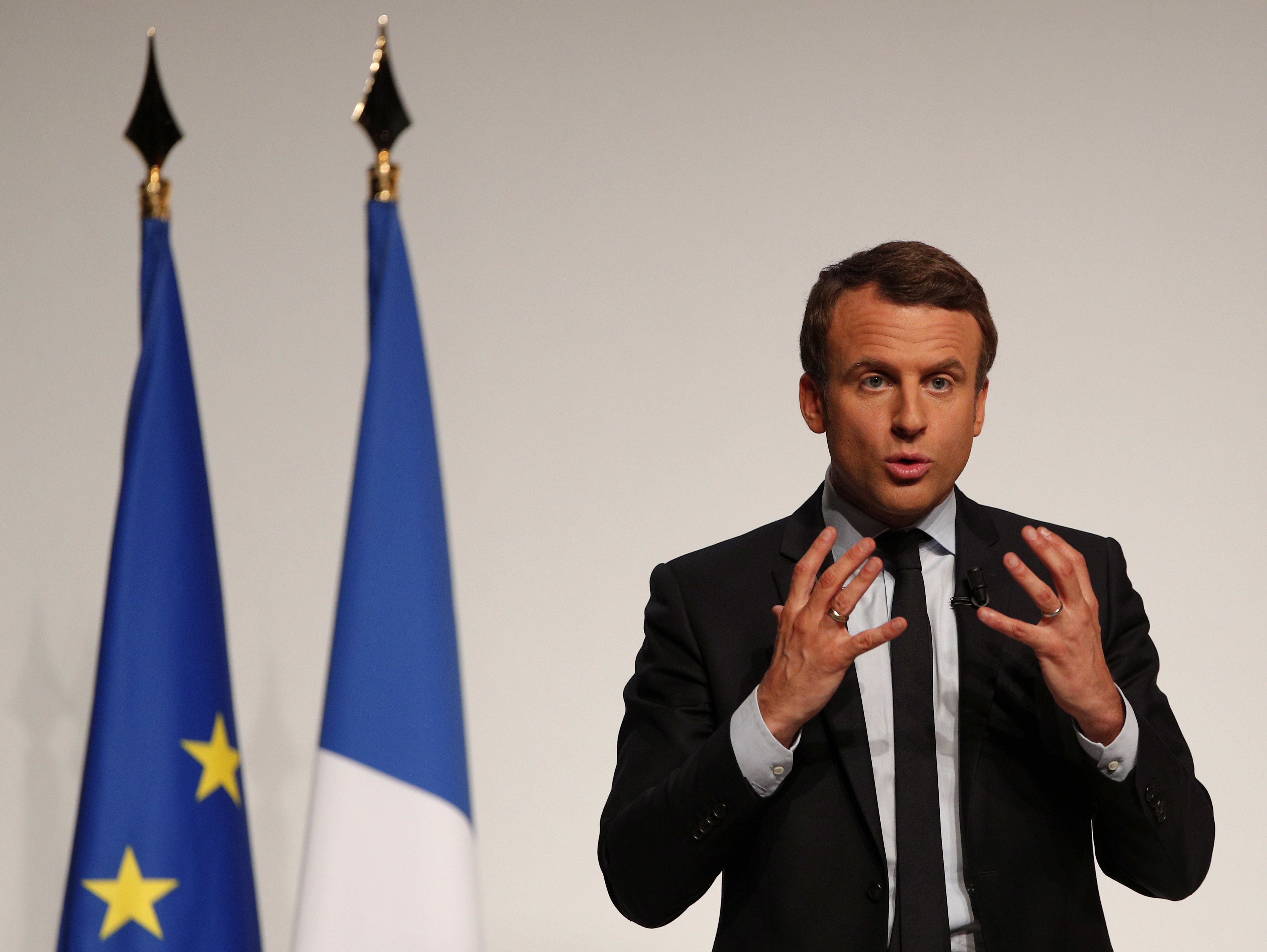 Arsenal managed to interrupt United's nineties dominance with a title triumph in 1997-98, but the Red Devils would reclaim their throne with a vengeance.

Things may have gotten tricky, when Middlesbrough grabbed a 3-2 win at Old Trafford in December 1998.

But as they tended to do, Ferguson's United regrouped, putting together a stunning run that culminated in an unprecedented treble later that season.

United's next home loss in the Premier League would come in December 2000, when Danny Murphy's first-half strike handed bitter rivals Liverpool a priceless win at the Theatre of Dreams. 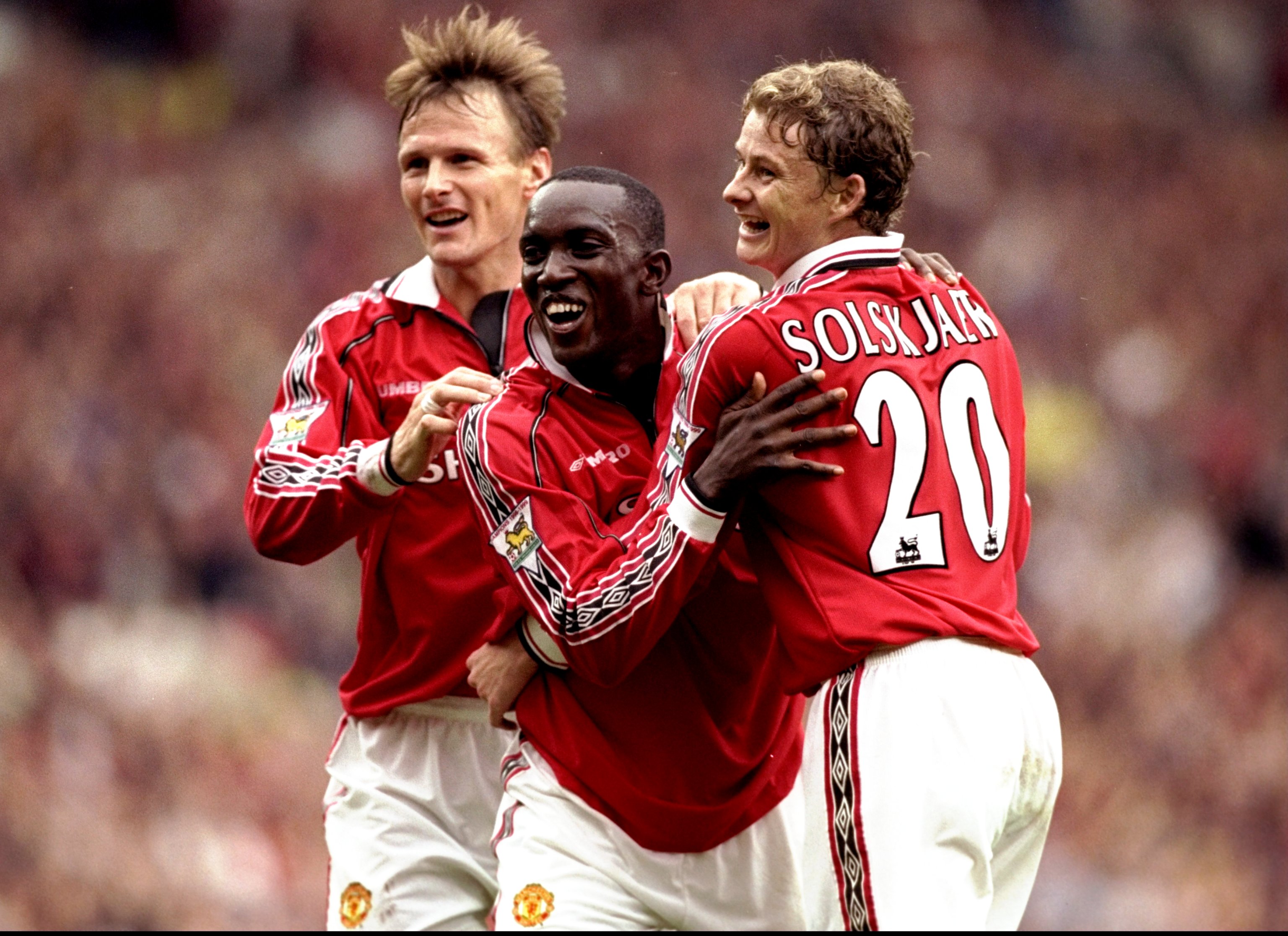 It would take more than a decade for anyone to beat United's record, but fittingly it was their 'noisy neighbours'.

Newly-rich City had some growing pains at the start of the Sheikh Mansour era, and had already been gubbed 3-0 by Arsenal at home prior to Everton's 2-1 win at Eastlands in December 2010.

The growing pains would cease at this point, however, as by the next time City dropped a home league game, they had won the Premier League in dramatic circumstances in 2012.

The run came to an end in December of that year, when Ferguson saw his side grab a crucial 93rd minute winner on his last trip to City before retiring at the end of another title-winning season. 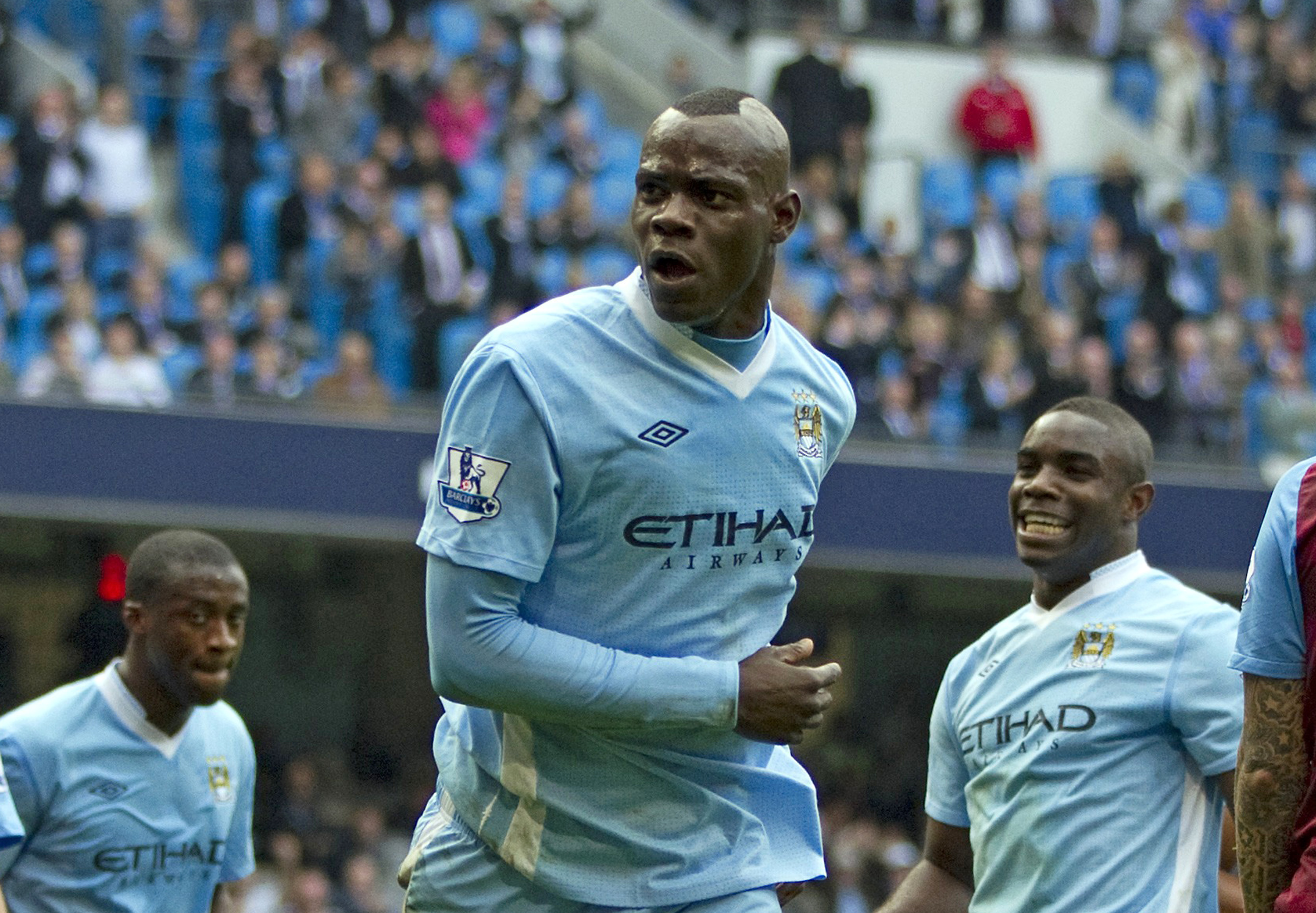 Speaking of growing pains, it took a little bit of time for Jurgen Klopp to get it right at Liverpool.

His gung-ho side entertained crowds in his first couple of years, but struggled to put together much consistency.

After that loss to Palace, however, they clicked into another gear, with defensive rock Virgil van Dijk arriving less than 12 months later.

The Reds swiftly became an imperious force at home, sweeping virtually all aside until Sean Dyche's Clarets came to town. 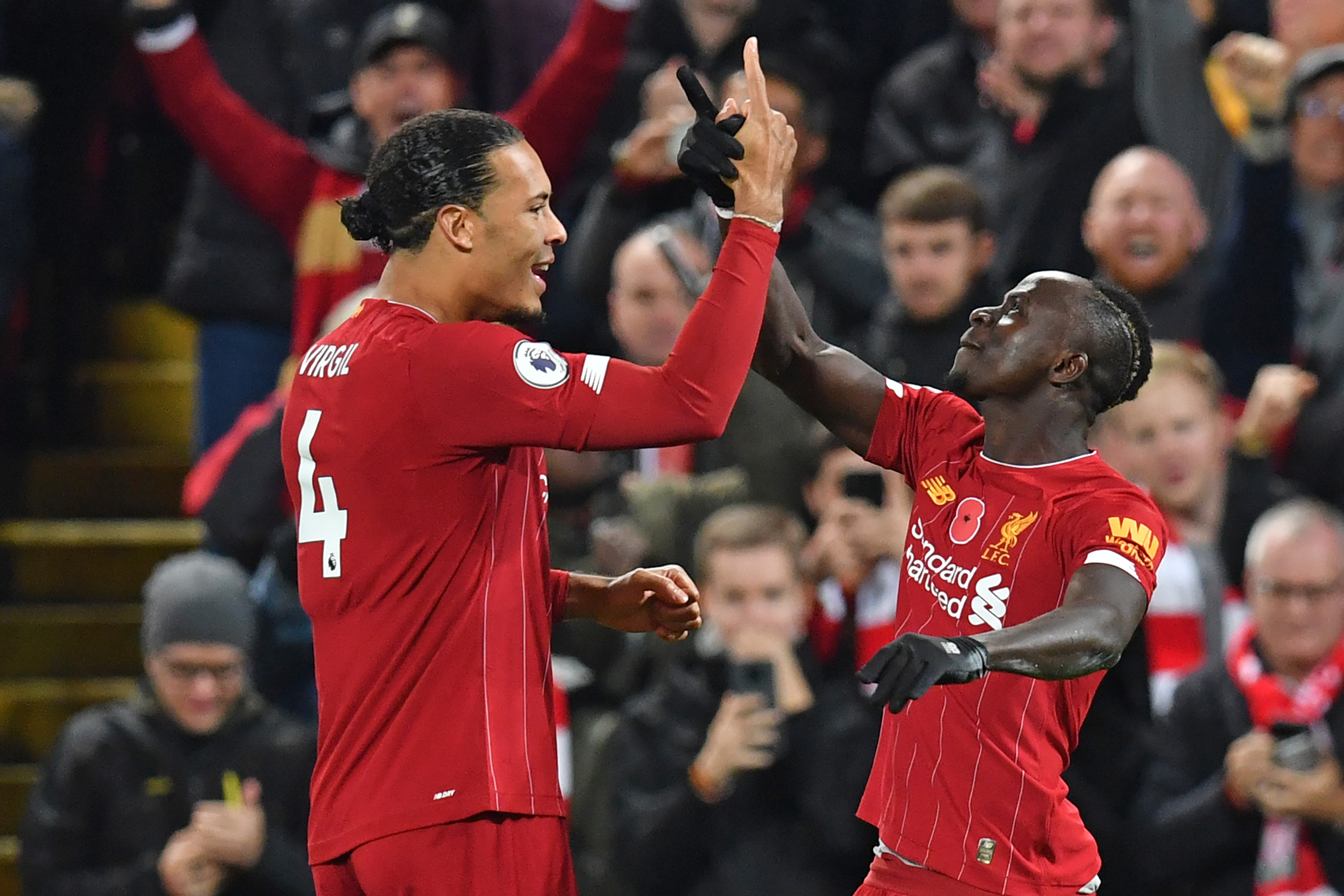 Arsenal's Invincibles side won 2-1 at Stamford Bridge in February 2004, as Claudio Ranieri's Chelsea reign began to wind to an end.

Jose Mourinho arrived the following summer, Roman Abramovich's purse strings were loosened and the Blues went on an astonishing run of their own.

While being near impossible to breach at the back, Chelsea won back-to-back league titles, and remarkably didn't lose a single Premier League game at Stamford Bridge throughout the Portuguese's first tenure.

Avram Grant came and went, before the run finally ended in October 2008, when Luiz Felipe Scolari's team were beaten 1-0 by Liverpool courtesy of a Xabi Alonso strike. 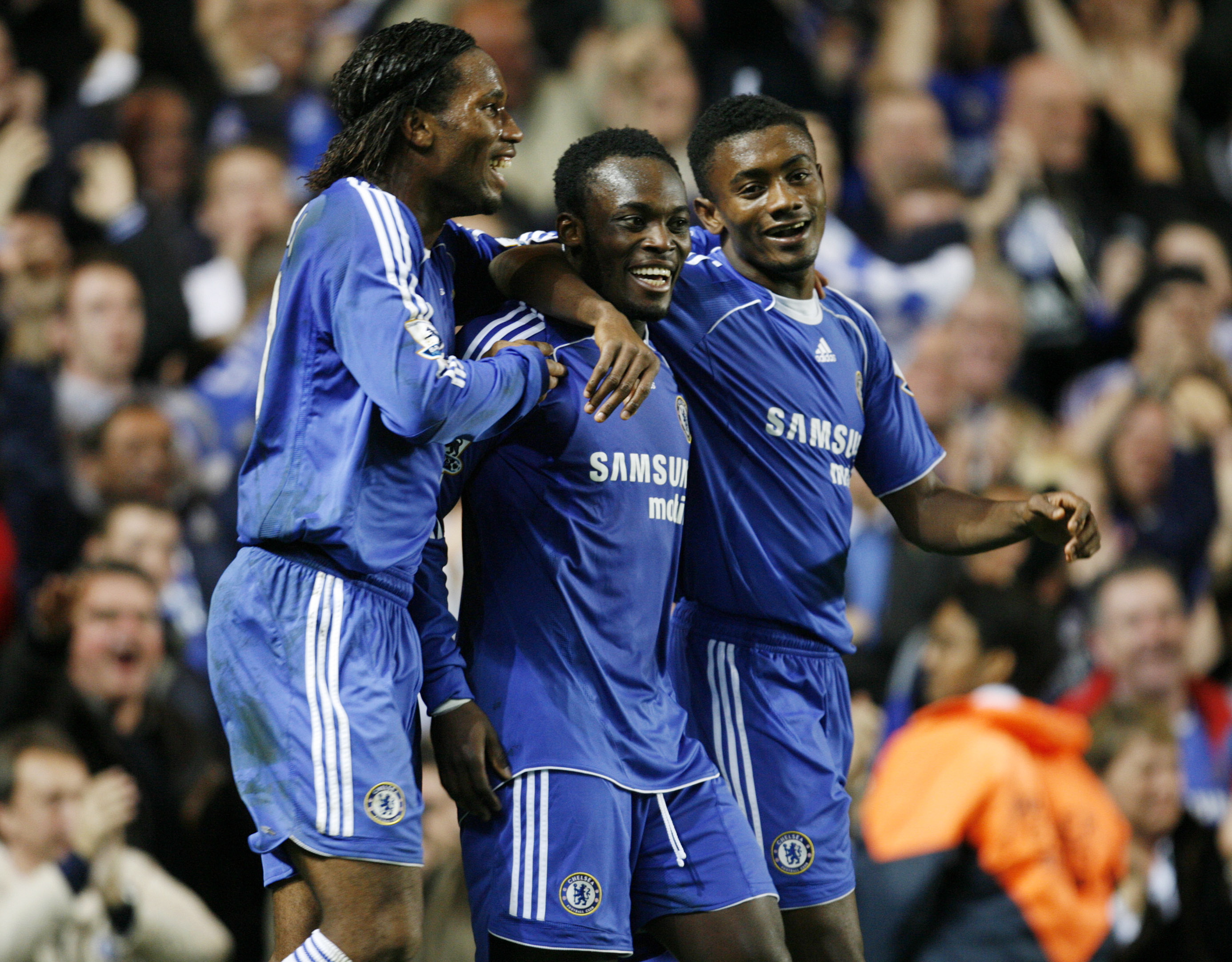